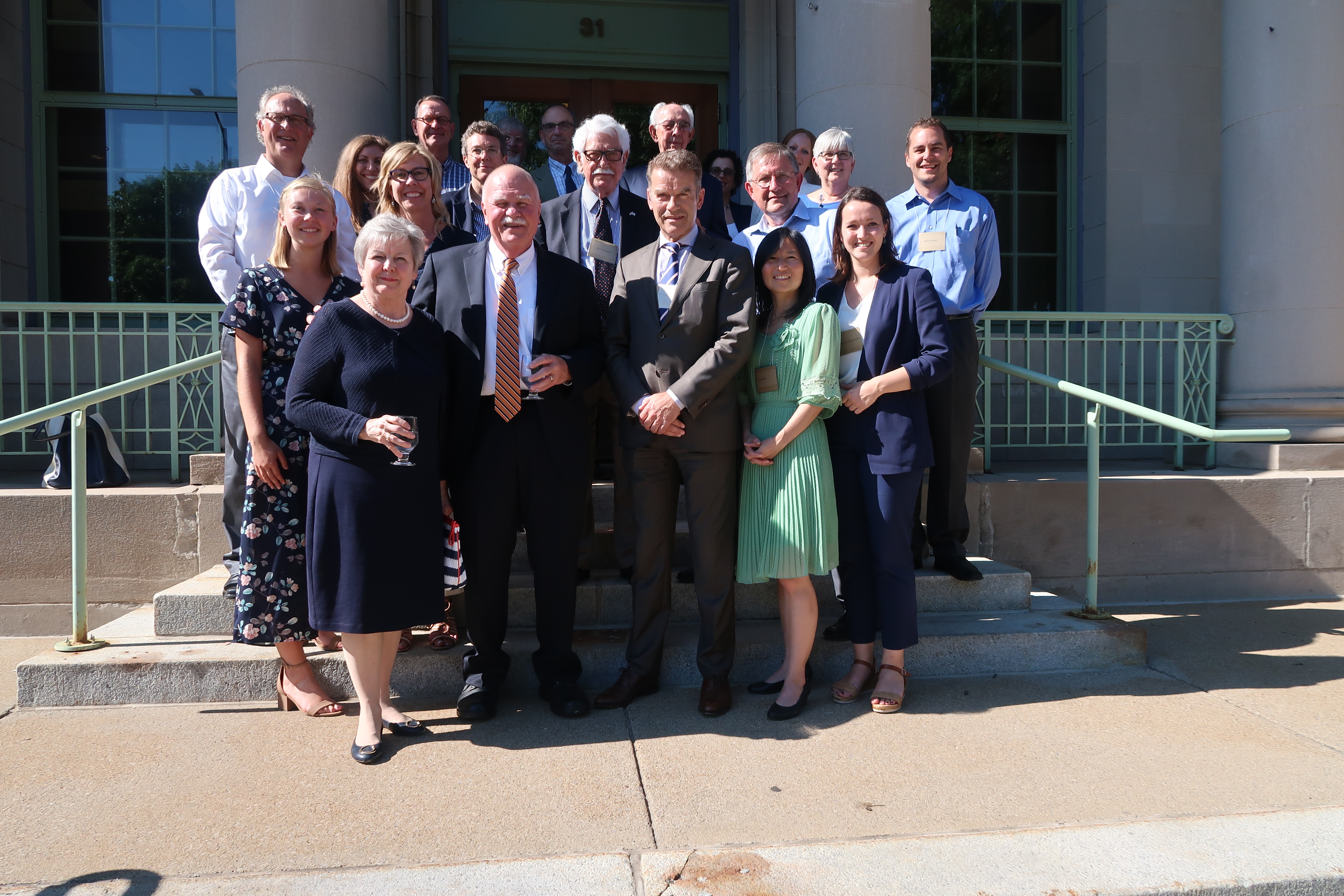 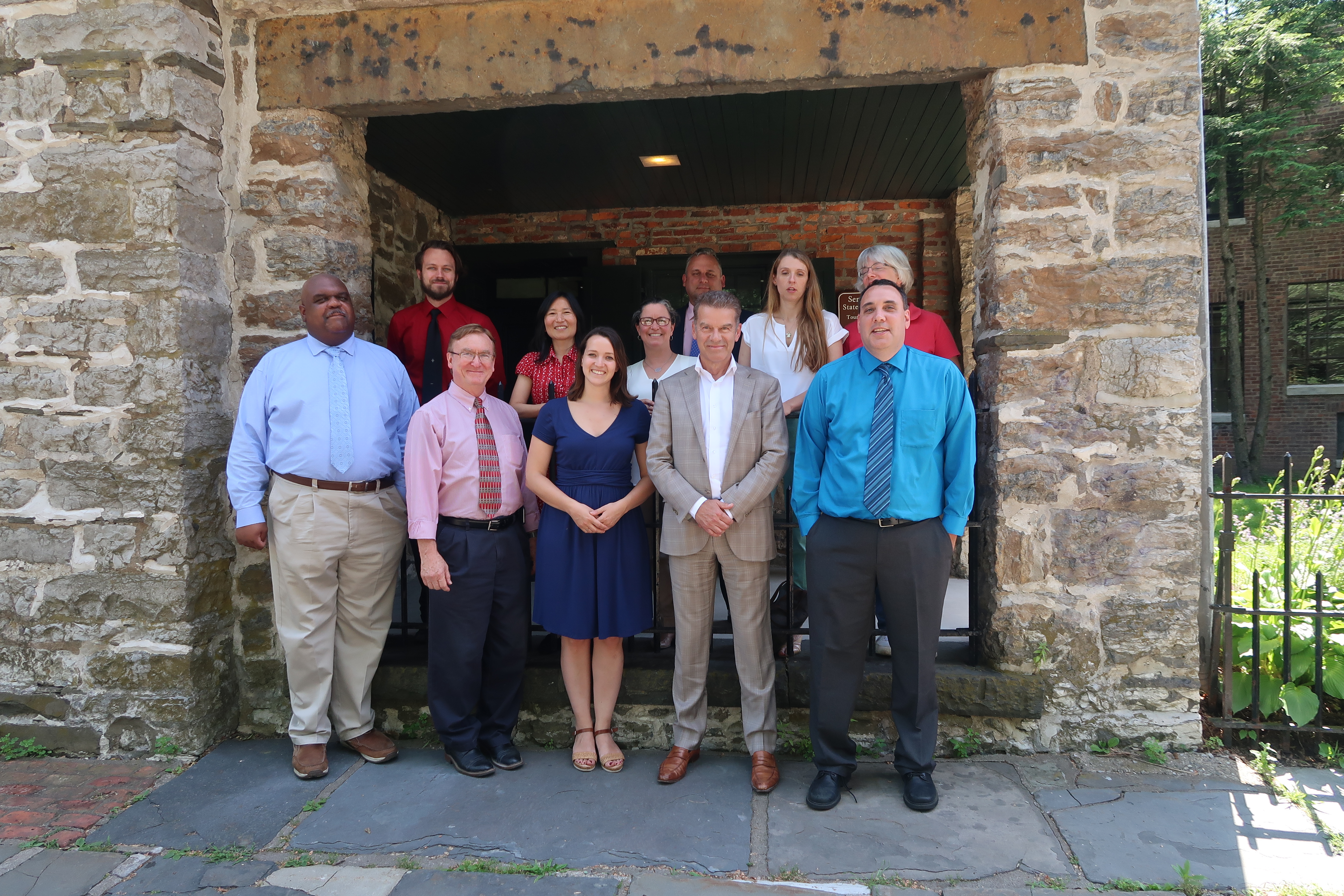 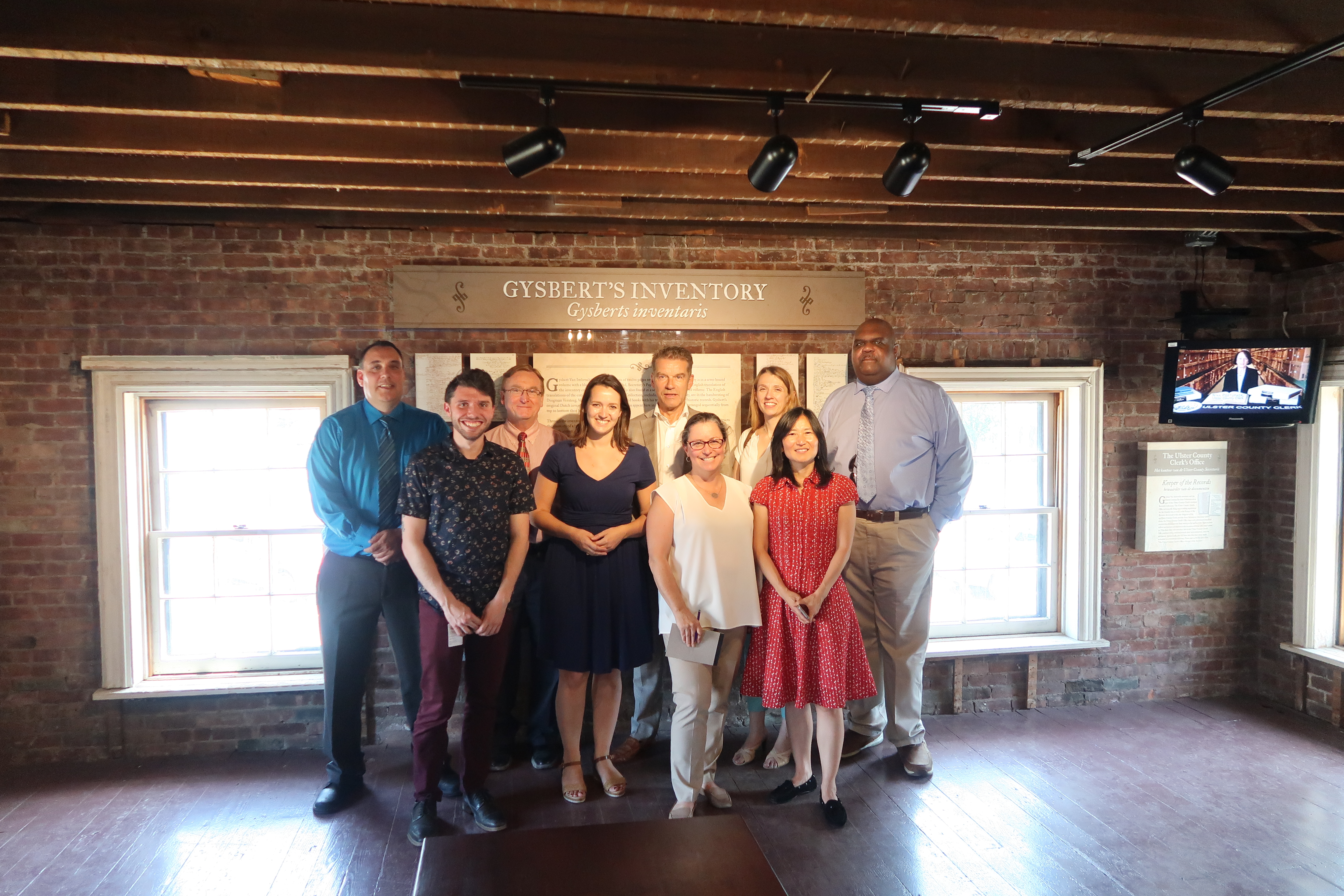 Better visibility and accessibility
The advisory trajectory was commissioned by the Netherlands Cultural Attaché to the United States, Joost Taverne (Consulate General in New York, CGNY). The two visiting experts were Cees van ‘t Veen, on behalf of the Dutch Ministry of Education, Culture and Science, and Jinna Smit of the Cultural Heritage Agency of the Netherlands. This orientation phase was necessary to formulate well-informed advice on the role that the Consulate General could play in making shared cultural heritage more visible and accessible. Questions, needs and opportunities in the heritage field were explored in regard to this. The advice is scheduled to be carried out in the fall of 2018.

Exploring the field: New York and beyond
From 23 June to 1 July, the two experts met with various partners and visited multiple heritage sites in the field of Shared Cultural Heritage. These included the Museum of the City of New York, the VanderEnde-Onderdonk House and the Senate House, the New York State Office of Parks, Recreation and Historic Preservation, the New Netherland Institute, the New Netherland Research Center and the New York State Museum. The Albany Institute of History and Art hosted a reception for all institutes involved with Dutch heritage in the region.

The delegation also explored possibilities outside New York, visiting the cities of Grand Rapids and Holland in the State of Michigan to meet with different potential partners. These included Calvin College, the A.C. Van Raalte Institute, the Joint Archives of Holland and the Holland Museum. The final destination was Washington D.C., where the delegation visited the National Gallery of Art, the National Archives and the Embassy of the Kingdom of the Netherlands for a conversation with Ambassador Henne Schuwer. During their visit, the experts were escorted by Sophie van Doornmalen, Senior Cultural Officer at the CGNY.