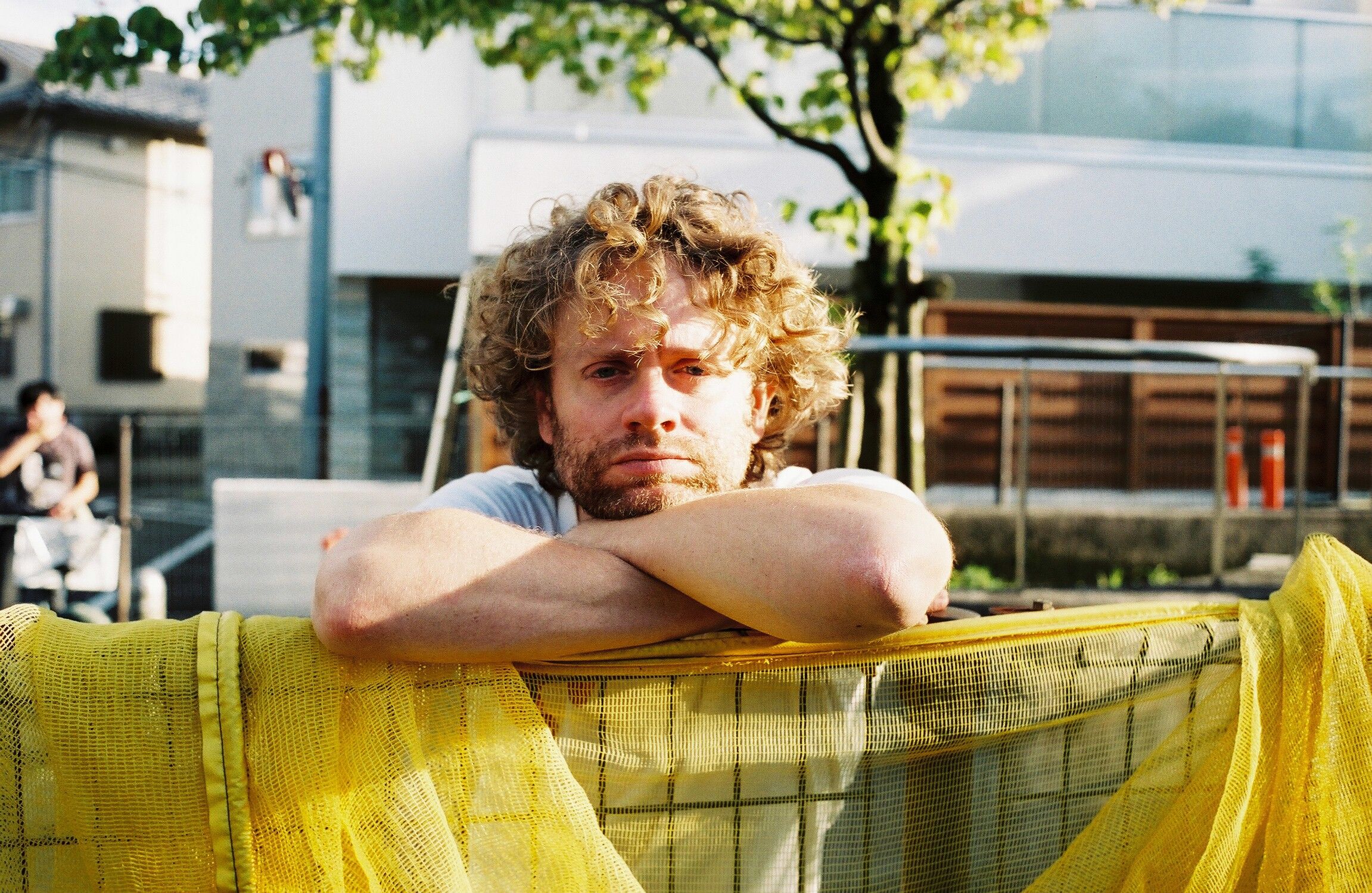 _I_n February, the Dutch singer, songwriter,  and producer Benny Sings released his sixth album and first with Stones Throw Records City Pop, followed by a series of gigs in New York City and Los Angeles at the end of February. On City Pop, Benny delivers real-life observations and insights on love, holding together soft rock-inspired songwriting and jazz instrumentation with his leading piano and distinctive vocal. The album was inspired by and written in cities all over the world, including New York, LA, Tokyo, Paris and Benny’s hometown of Amsterdam.

Listen to the album here.

Read below what critics wrote about his album. 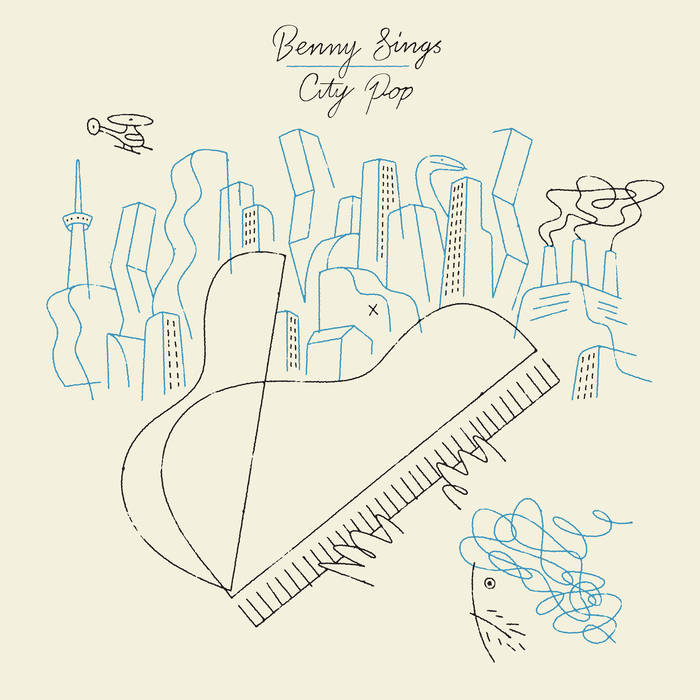 "Benny Sings is the real deal, and being familiar with his music is a real treat. To me, it seems like every track of his could the next big anthem, and his latest work is no exception. ... This album demonstrates a wonderful balance of sounds and styles with high replay value. The project is perfect in length, thoughtful in composition, and excellent in performance." Andrew Edds for The Sideline Observer

"Duplicate is one of the best on the album. Its syncopated piano line, delicate shuffle beat, and sunny vocal lines all work together perfectly, coalescing together with grace and style. ... He’s perfected his own soft rock sound, and seems to be having a real fun time playing inside of it." Eric Carlson for Lemonwire

"Benny Sings can soothe your nerves while still leaving you alert enough to operate heavy machinery with his new City Pop." Chuck Campbell for Knox News

"His is the type of sound that grabs your attention while you're strolling through the produce section or standing in line at your favorite fast-food grill. You quickly unlock your phone to launch your song-identification app, but it's too late. ... His new album, City Pop, finds Benny Sings sounding reinvigorated." Bobby Carter for NPR