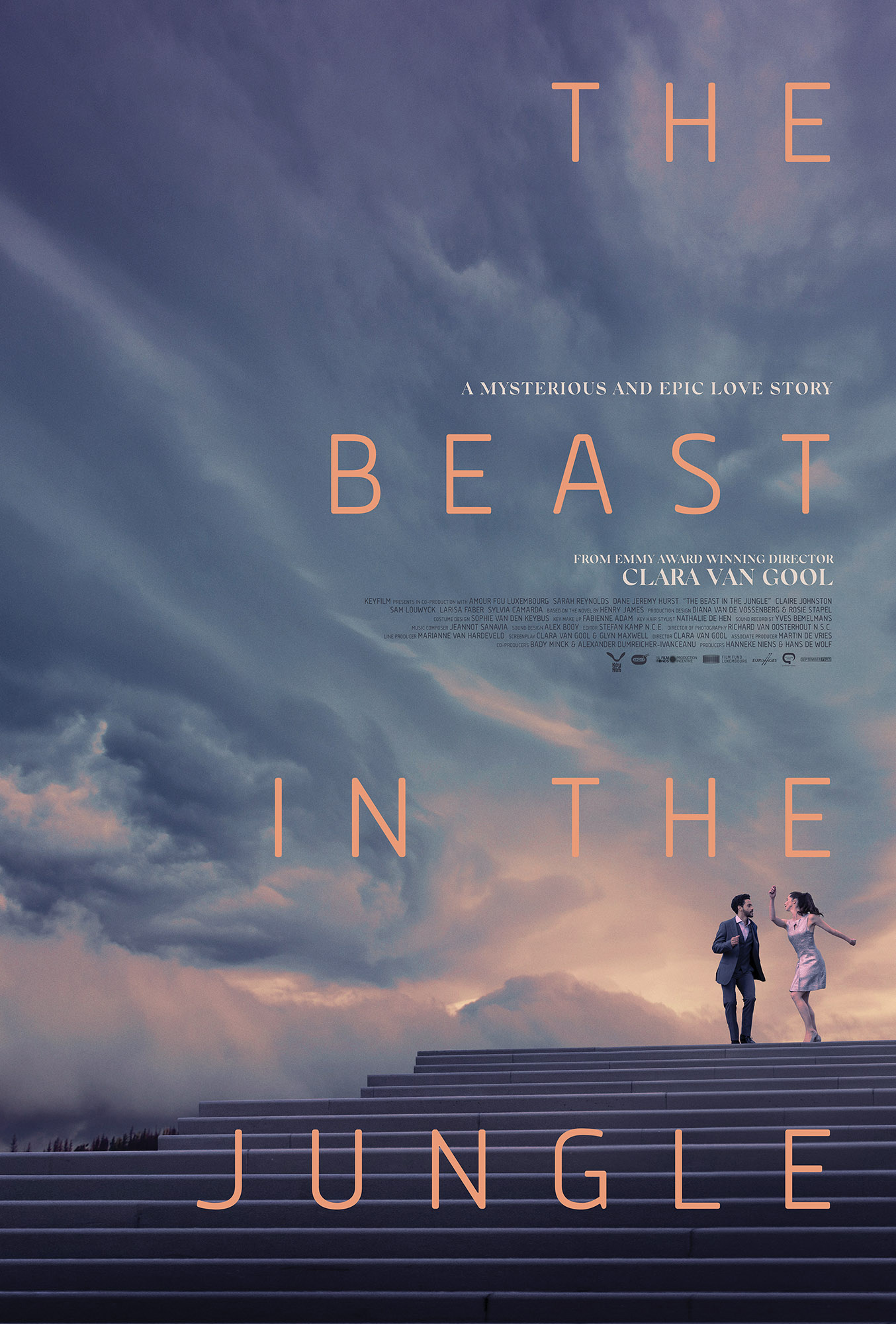 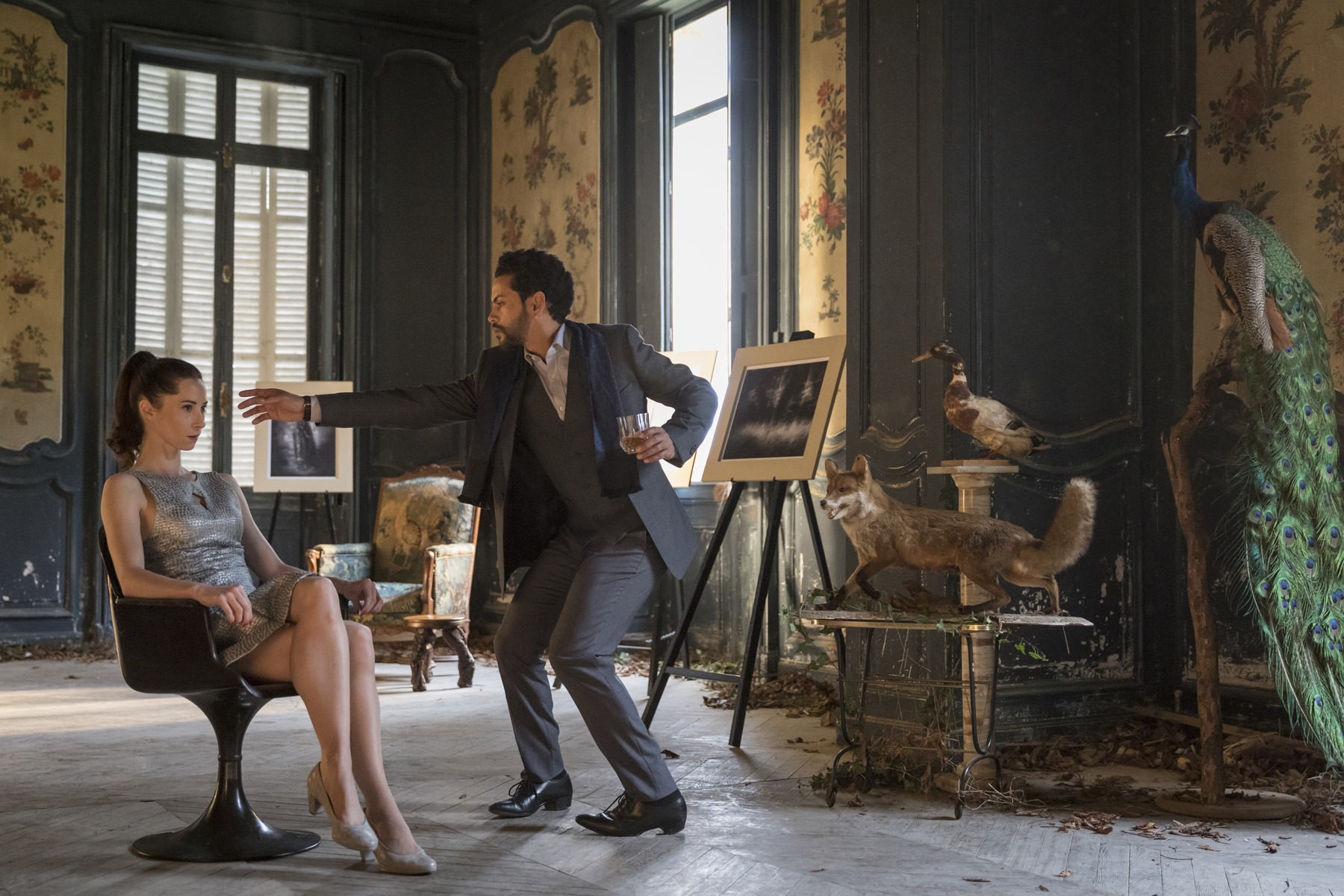 A scene from Clara Van Gool’s film BEAST IN THE JUNGLE, playing at the 2019 San Francisco International Film Festival, April 10 ­- 23, 2019. Courtesy of SFFILM.

_T_wo Dutch films were screened at the San Fransisco International Film Festival in April: The Beast in the Jungle (dir. Clara van Gool) and Kabul, City in the Wind (dir. Aboozar Amini). Watch the trailers and read reviews in the press below.

Weatherend House, 1903: John and May circle each other. She says they met, some 11 years ago. His voice-over describes his sense of being predestined for something, a premonition about ‘the beast in the jungle’ striking. What is it though? Love? Death?

Director Clara van Gool adapted Henry James’ novel of the same name into a poetic mix of costume drama and dance film. The characters’ movements sometimes develop into a choreography, with brief dances. John and May experience various moments together in different ages: in 1903, during World War II, during the 1960s – they dance the twist – and in the present. A melancholy story about time’s inexorable forward march, whilst waiting for the ‘beast in the jungle’, told through choreography, smart sound design, repeating dialogues and beautiful cinematography. 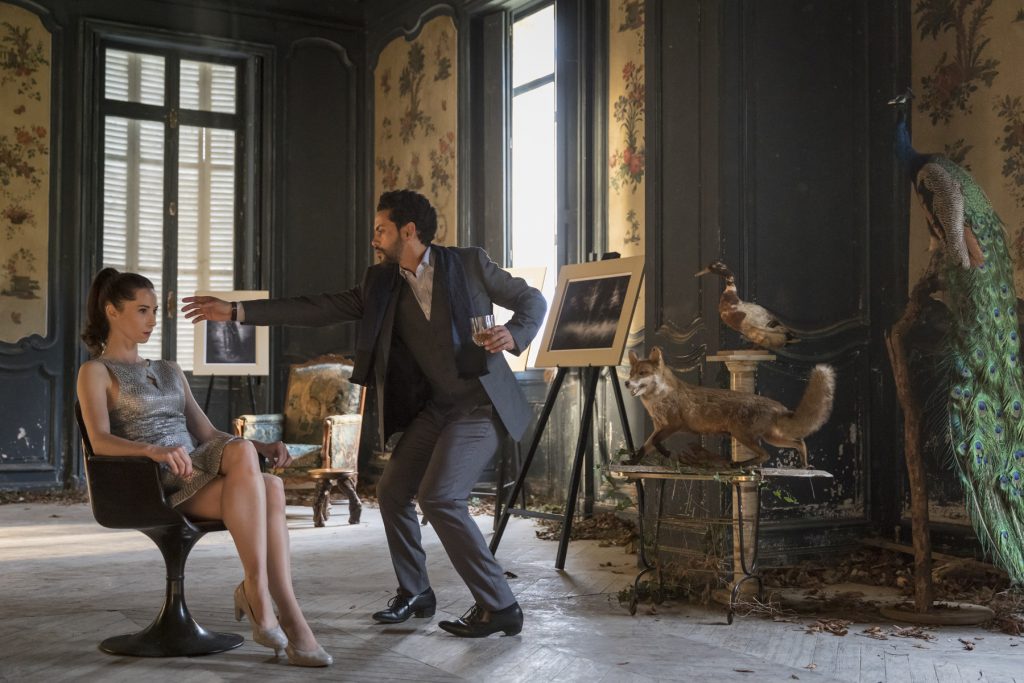 A scene from Clara Van Gool’s film BEAST IN THE JUNGLE, playing at the 2019 San Francisco International Film Festival, April 10 ­- 23, 2019. Courtesy of SFFILM.

"A wistful piece of art that leans heavily on dance as the film’s primary form of communication, it’s an ode to time and enduring love, but with a melancholic spin. " Filmthreat

"There’s definitely magic that plays across the screen, thanks to the obvious talent both behind the lens and in front of it. Leads Hurst and Reynolds are also well-cast in their roles; each could easily be labeled as triple-threats, and the best part about the duo is their very palpable chemistry that, at times, you can almost see the sparks light up the air between them." Filmthreat

Fearless and always on the lookout for passengers, Abas steers his rickety bus through the chaos of Kabul, still regularly the target of terrorist attacks. Elsewhere in the grim city, which appears to be permanently wrapped in a cloud of dust, the young teenager Afshin and his little brother Benjamin accompany their father, a former soldier, to a memorial with portraits of bomb victims. When their dad leaves for Iran for reasons of personal safety, Afshin suddenly becomes head of the household.

In his first full-length documentary, Aboozar Amini loosely follows the stories of the bus driver and the two brothers. At home with his children, Abas rejoices, but happiness is scarce. His bus breaks down and creditors are chasing him for money. To forget his troubles, he sings a song and smokes hash. Afshin and Benjamin do their best not to disappoint their dad and take their chores around the house very seriously. Among these impressions of life in Kabul, Amini has his protagonists talk to the camera directly about their worries and dreams—the Afghan nightmare is never far away.

"You can’t help but feel their helplessness and anxiety of having to live not knowing what event will change their lives for the better or worse…mostly worse. There are moments when one of the three subjects reflect on their situation. It’s done in voice-over as the camera a framed tight on their faces. It’s haunting and powerful." Filmthreat