Publisher World Editions Launches in the US

Independent European Publisher World Editions Launches in the US on September 4 and authors Jaap Robben, Esther Gerritsen and Christine Otten tour the US this fall

Founded in 2015 in Amsterdam and London, World Editions opened offices in New York just six months ago. Launching with 10 titles, World Editions is set up to publish translated international literature and make the work of authors from all over the world accessible to readers around the globe.

To celebrate the US launch, World Editions is touring three Dutch bestselling authors in the US and Canada in October and November.

Bestselling Dutch author Jaap Robben has been selected as one of 5 debut novelists on whom the Brooklyn Book Festival will shine their spotlight. In the “Who? New!” panel on September 16th, Jaap and his poignant novel “You Have Me to Love” was featured on the main stage as one of the most promising new voices in the literary world. To follow is a 10-city tour with stops in New York, Chicago, LA, San Francisco, Vancouver, and Boston.

The multitalented Jaap Robben is a Dutch poet, novelist, playwright and performer. Author of several highly praised children’s books, “You Have Me to Love” is his first novel for adults. It has received great critical acclaim in the Netherlands and was respectively awarded the Dioraphte Prize and the ANV Debut Prize. Dutch booksellers selected “You Have Me to Love” as the best book of 2014. Even more exciting. CMT pictures have taken up “You Have Me to Love” to be transformed into a film. 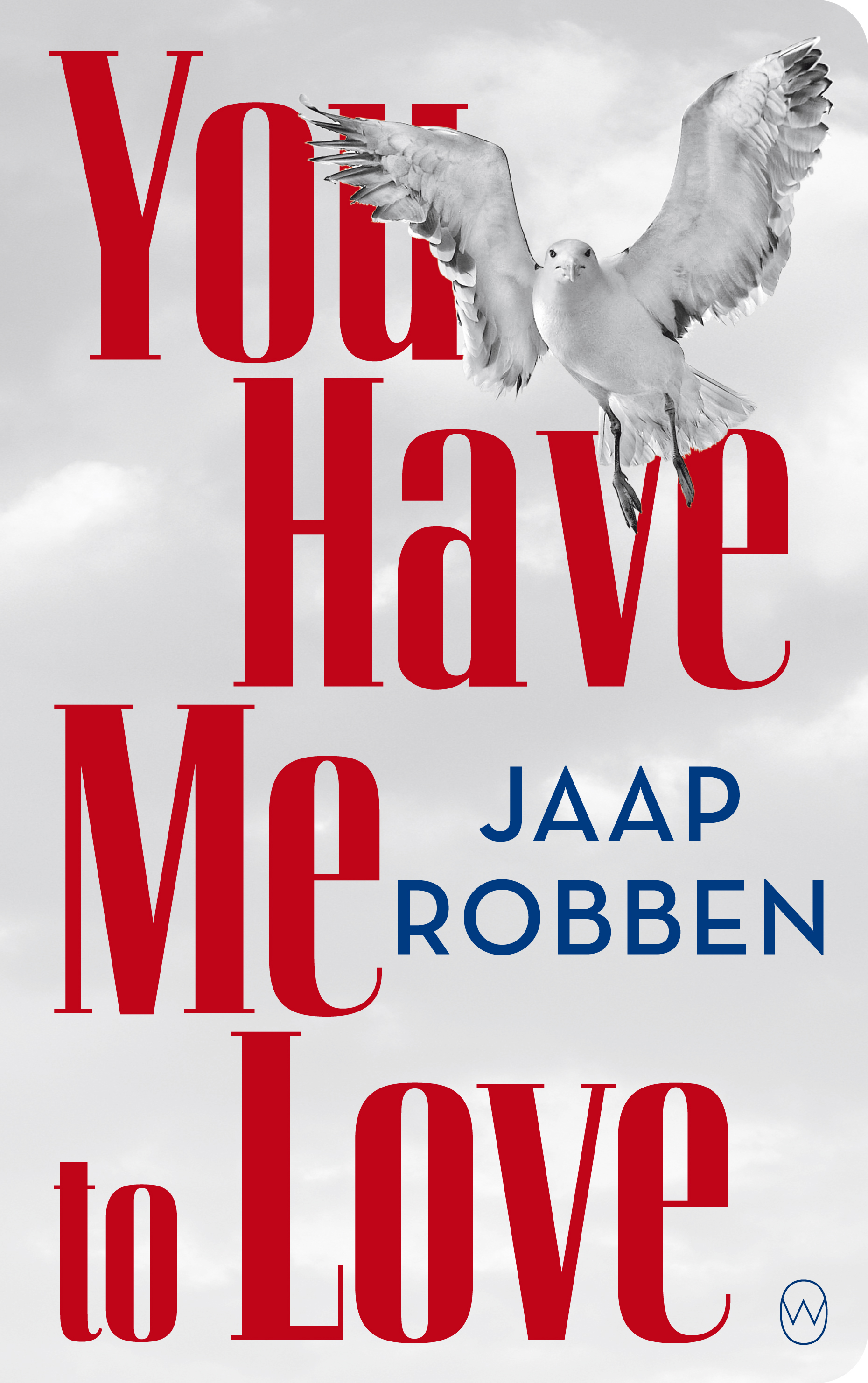 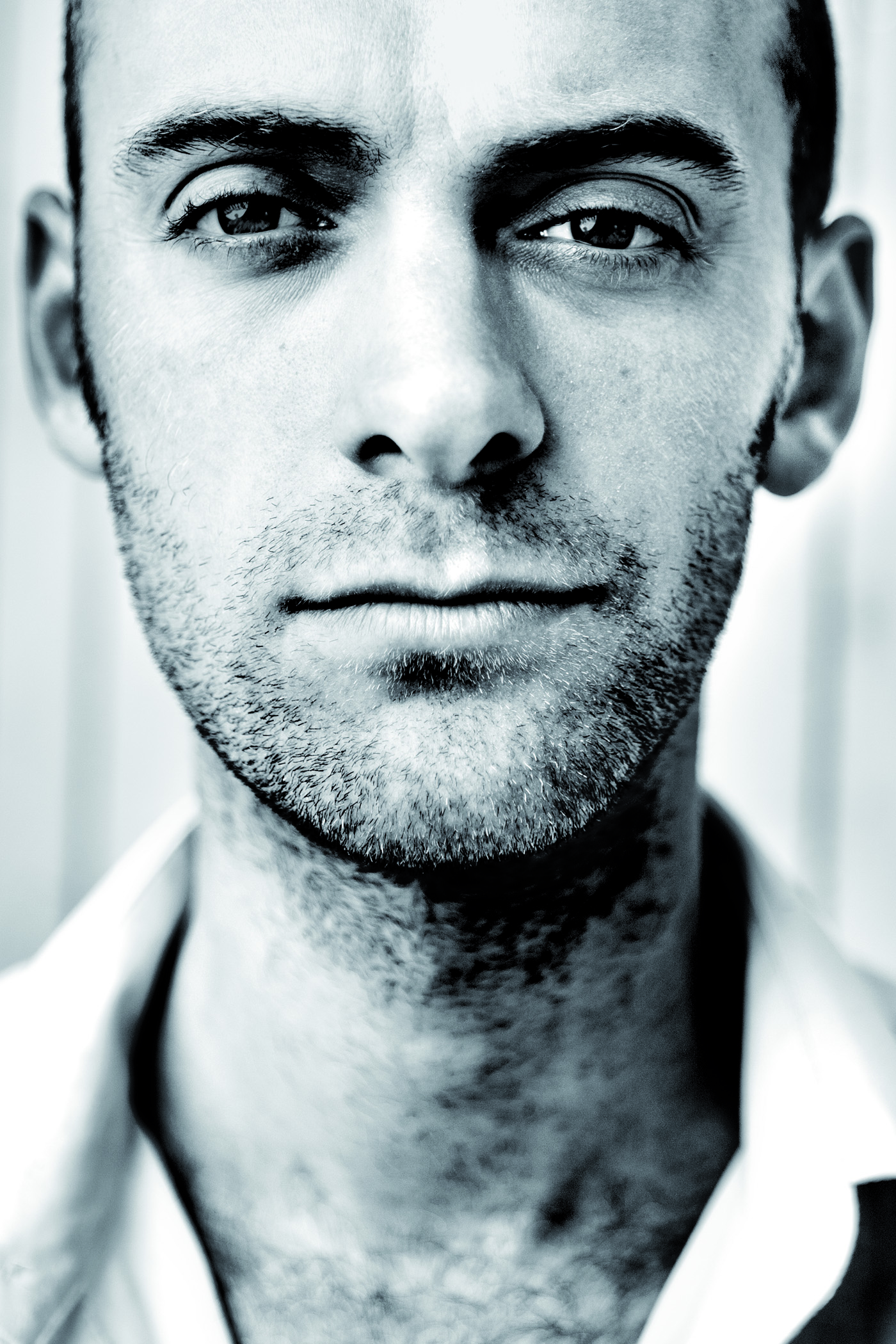 Esther Gerritsen, the award-winning and bestselling European author of “Craving,” will be introduced by Alice Sebold during the San Francisco Litquake in a major literary event. Alice says about “Craving:” “Cool, sparse and delicious, Craving hits all the right notes.” While Esther is traveling from Chicago to Calgary to Boston for bookstore and festival events, the movie screening of Craving at the Woodstock Film Festival, an important happening in the film industry, will also take place. 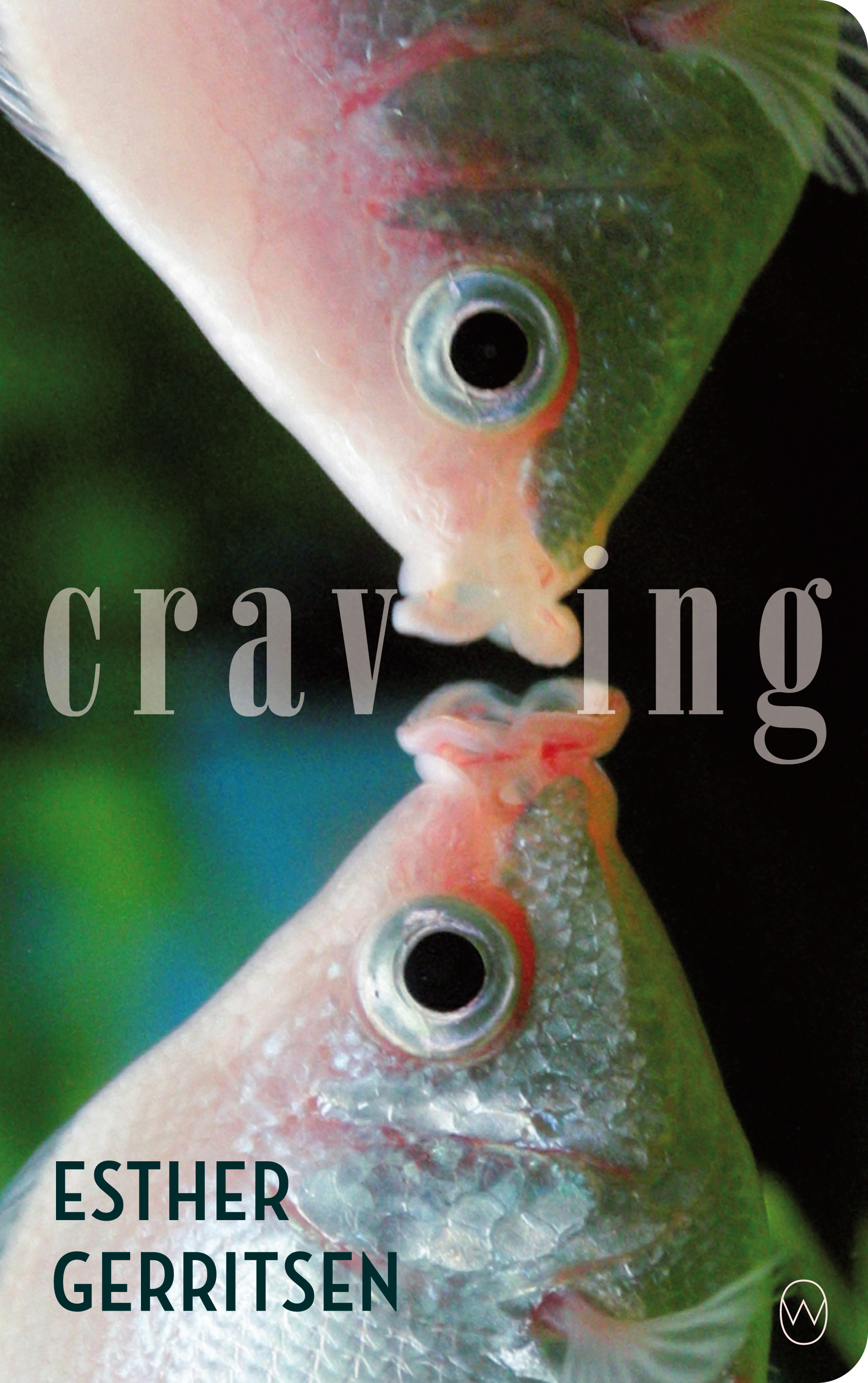 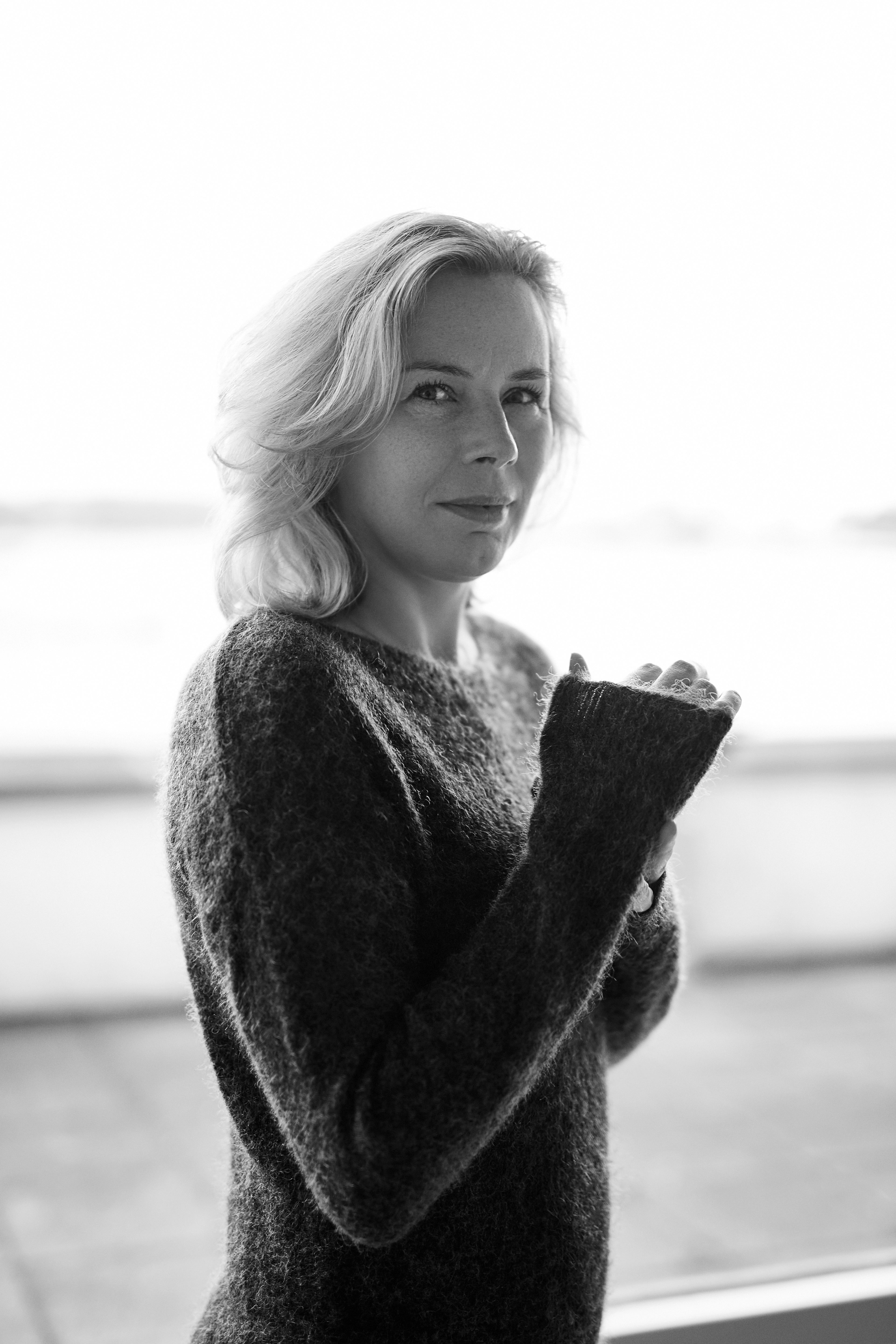 Christine Otten will be touring the US in mid-November with her novel “The Last Poets,” detailing the lives of the founding fathers of hip-hop. Otten will be featured in an event at the Bowery Poetry Club in New York City.

The Last Poets were self-proclaimed prophets of ‘hope and change’. The band was formed in 1968 against an incendiary backdrop of the black power movement and the murders of Martin Luther King, Kennedy, and Malcolm X. Today their socio-political lyrics have a renewed sense of urgency, rallying loud and clear against the fear-based politics of the Trump-era. Christine Otten spent three months travelling across the United States interviewing members of The Last Poets, their families, friends, and musicians. She describes their impoverished childhoods, their love lives, successes and failures in this beautifully written, sensuously swinging, biopic-style novel.

“The debut spoken word album by The Last Poets is one of my all-time favorite albums.”—Bowie 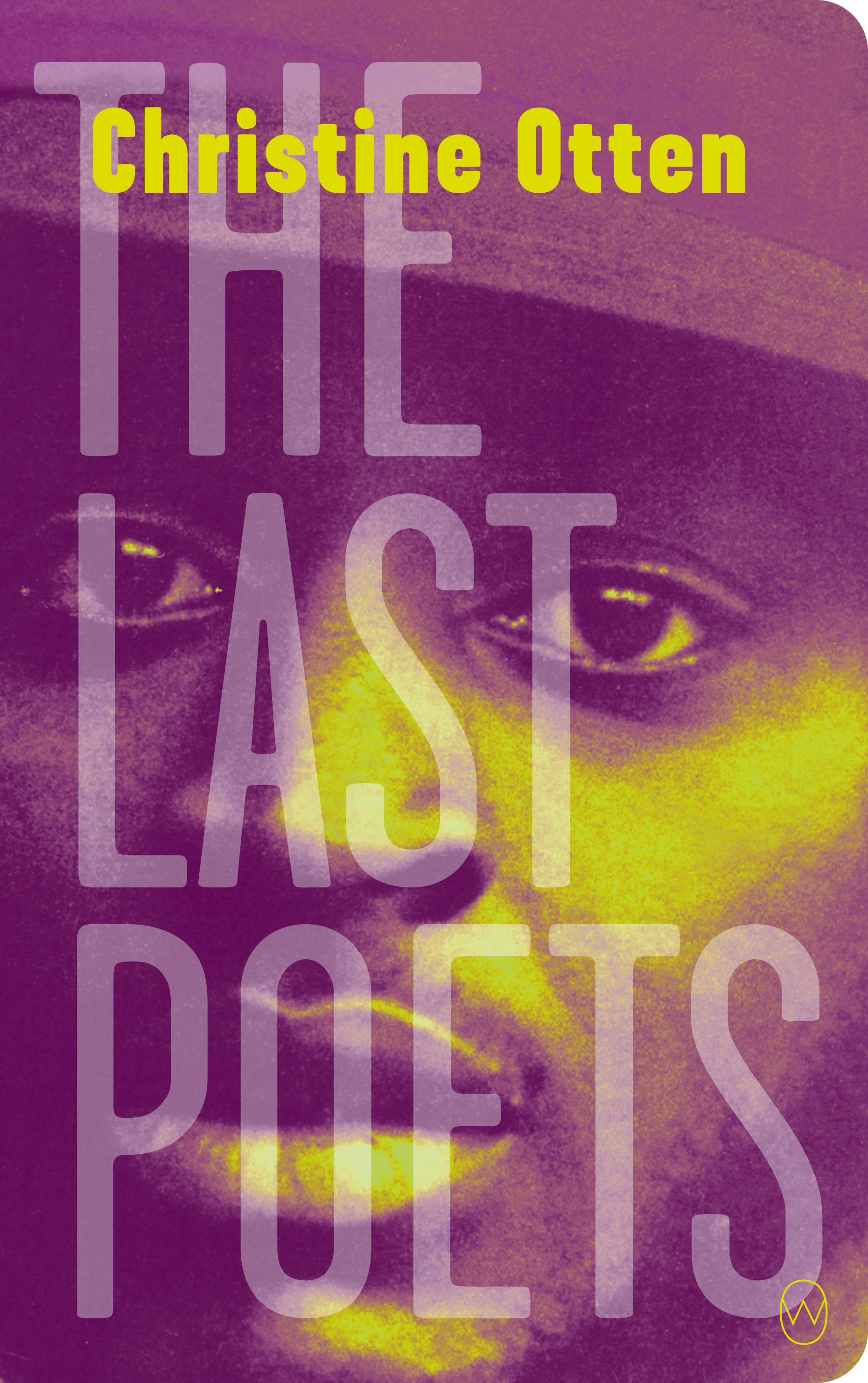 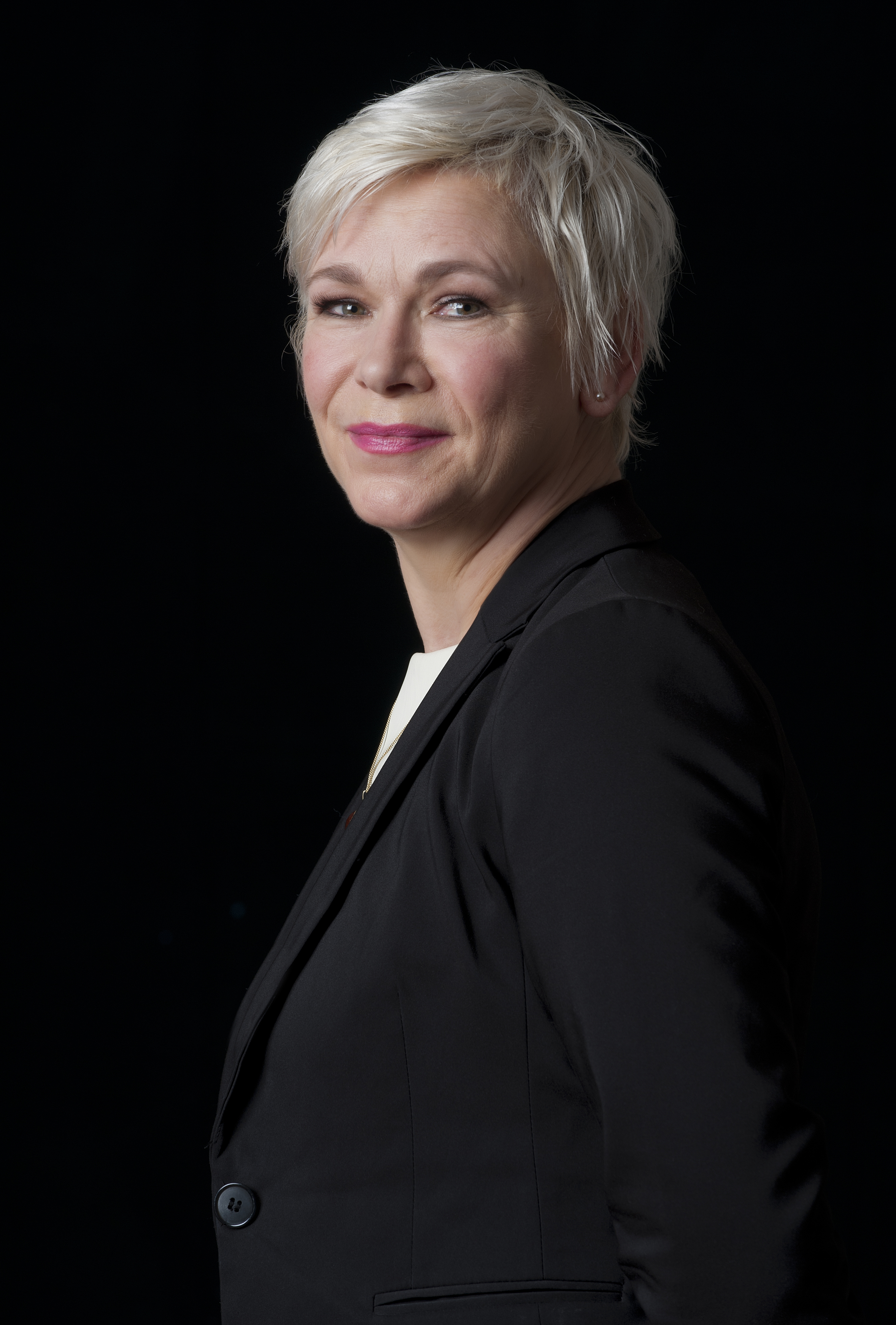 World Editions originates from the independent and respected Netherlands-based publishing house De Geus which was founded in 1983 by the recognized Dutch publisher Eric Visser. Since 2016, World Editions is a part of the independent publishing group Libella, led by internationally renowned Vera Michalski. Libella publishing group is a truly European publishing group based in Switzerland, France and Poland and committed to contributing to intercultural dialogue. Publishing Director Judith Uyterlinde is renowned for her commitment to writers from all over the world and her broad knowledge of literature and languages. An author herself, whose books have been translated into over twenty languages, Judith has served as publisher at several European literary publishing houses and as judge for the European Literature Prize.

“We have beautiful books to offer to American readers who want to discover new voices from Europe and beyond. Our high-quality fiction and literary memoirs not only look inwards, but also tell us something about the world we live in. We believe in the power of words and stories and in the empathy that literature inspires. Books can open up new worlds. Books can build bridges between cultures.” – Judith Uyterlinde 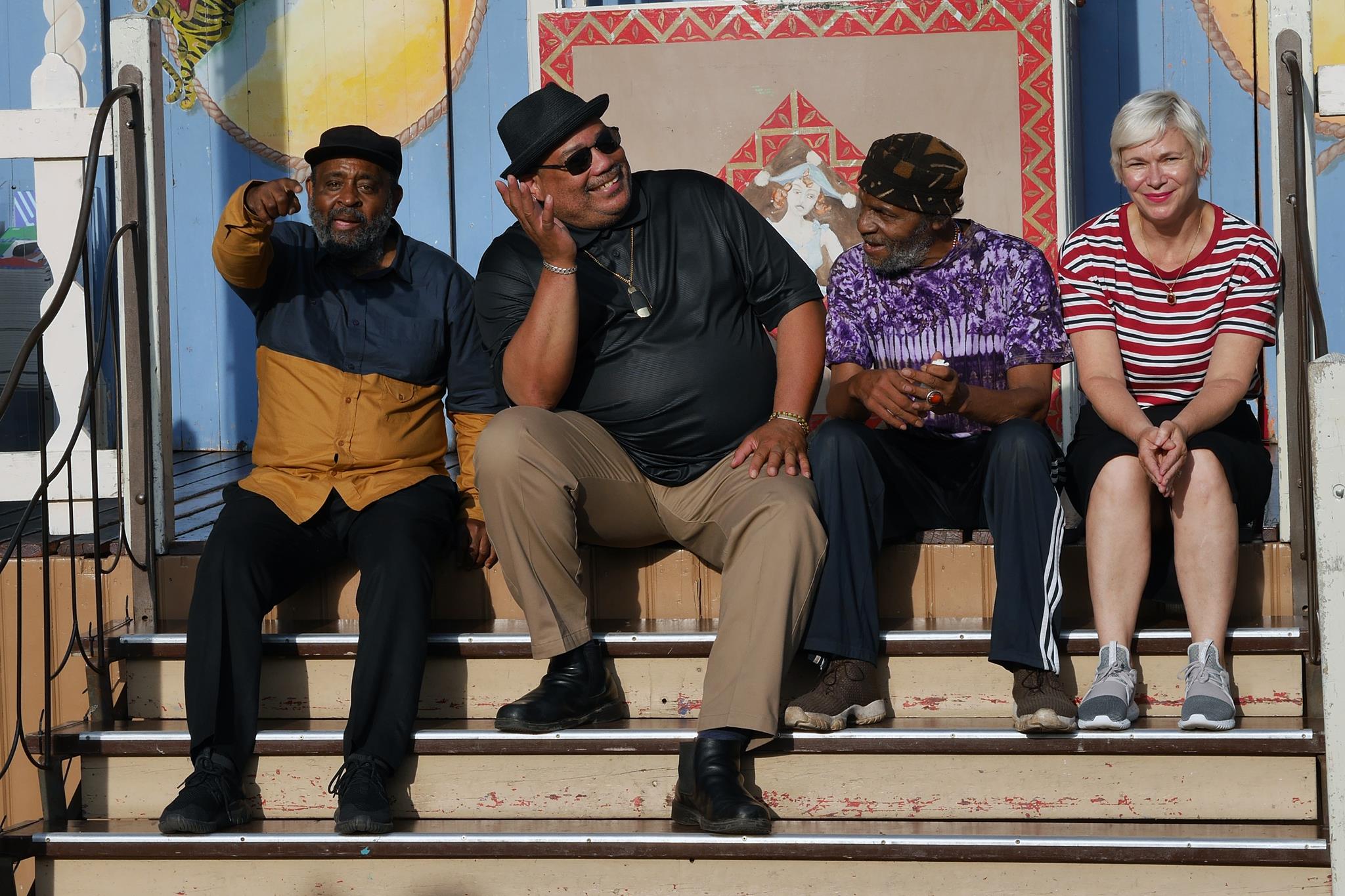