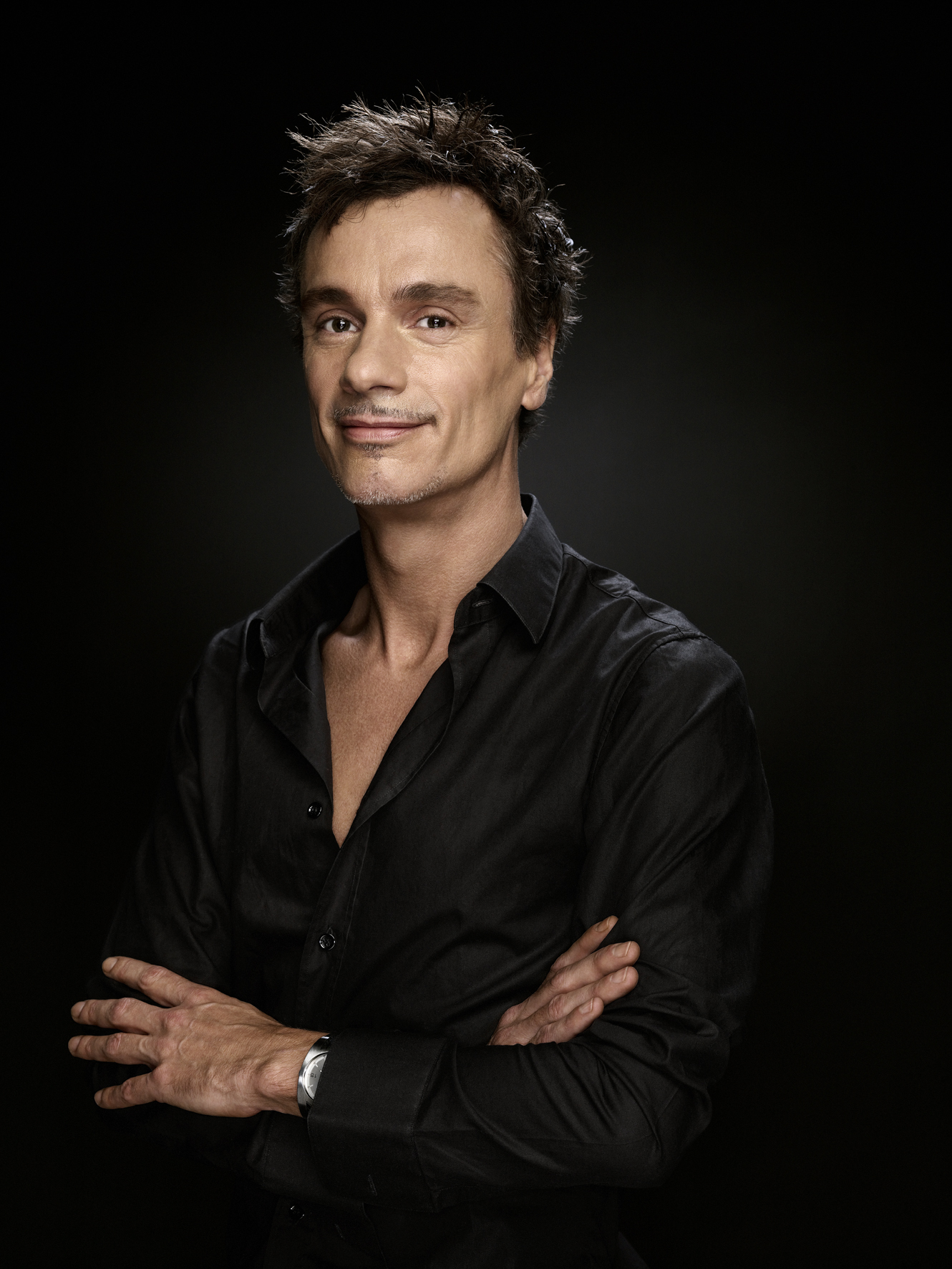 Roel Voorintholt is the artistic director of the Arnhem-based dance company 'Introdans', which will make its Fall for Dance debut during the 10th anniversary of this prestigious festival on September 30 and October 1. We caught up with him to learn more about his successful dance company.

Roel Voorintholt is the artistic director of the Arnhem-based dance company Introdans. Last year, his company performed at The Joyce Theater in New York, and this week it will make its Fall for Dance debut during the 10th anniversary of this prestigious festival on September 30 and October 1. We caught up with him to learn more about his successful dance company.

Introdans is a small company from a small city in the eastern Netherlands, what is it like to perform in the Big Apple?

The city is very inspiring, as the dancers are also visiting several performances by other groups this week. Hopefully their performance at Fall for Dance will reflect the energy of New York. But as this city is an important center for music, film, theater, dance and visual art, it is also hard to stand out and catch the eye of the indulged NYC-crowd. That is frightening and exciting at the same time. Luckily our dancers know the performance, Sinfonía India, from the inside out. They’ve performed it more than 50 times, of which ten times in Cape Town last month.

Is performing here different than in the Netherlands?

It definitely is. At Fall for Dance there are several groups performing at the same evening, which makes for an interesting combination. Introdans dances Nacho Duato‘s Sinfonia India, which has a Mediterranean character, just like the performances of the other groups. In this way the dance companies can complement each other.

Can you tell us more about Sinfonía India?

Nearly 30 years old, the piece takes it inspiration from Mexican Indian rituals. That is what Introdans does more often: performing dances that are have a longer life. In this way they become like paintings in museums, standing the test of time.