_I_n an oasis of warm pink and blue light, accompanied by the peaceful, flowing waves of an electronic soundscape, the crowd in Brooklyn’s Murmrr Theatre awaited the exclusive US album presentation of pianist-composer Joep Beving. With a brisk walk, “the gentle giant”, as the Dutchman has come to be known, seated himself behind an upright piano. It is an unusual sight: a man of nearly 6’10 with a rough beard, not at a shiny grand piano, but hunched over an upright. Not showmanship, but introspection would be the essence of the night. 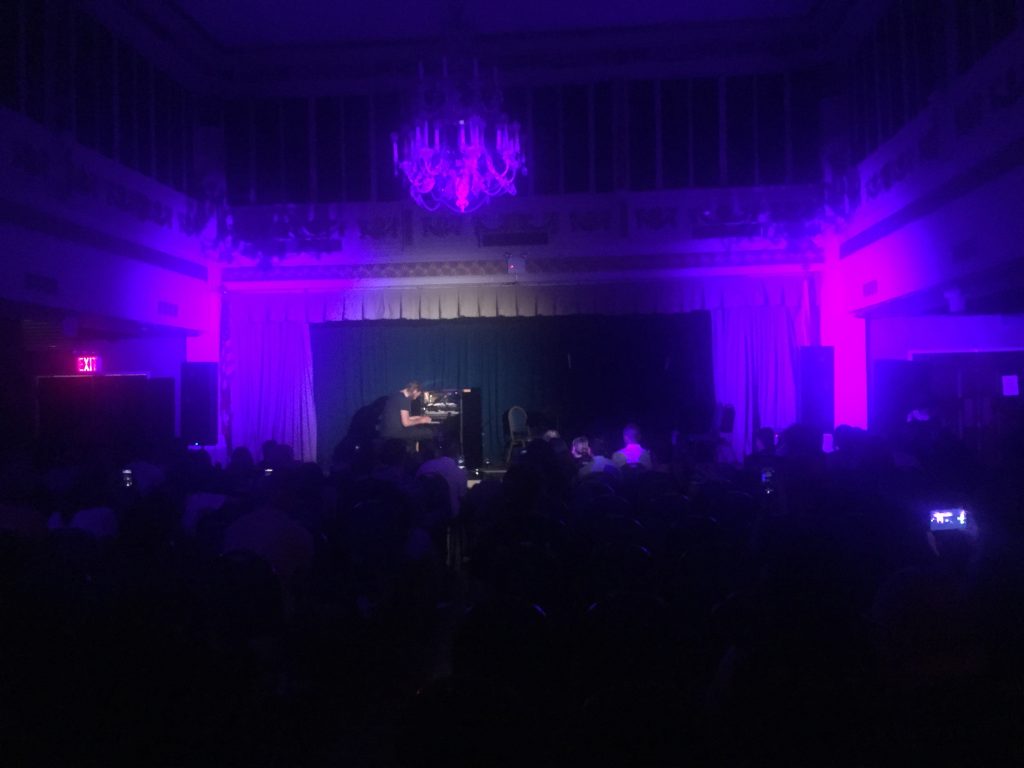 The concert featured solo pieces from Beving’s earlier albums, Solipsism (2015) and Prehension (2017), as well as new music for piano and other instruments from his latest album Henosis (2019), which completed the trilogy. The soft, peaceful melodies that caught the ears of millions of online streamers were exactly what the audience came for. People closed their eyes, couples curled up, and it is not hard to understand why Beving’s music struck a chord with listeners. The warm timbre of the piano and the minimalist melodies with subtle changes in harmony – just enough to not be predictable – created a soothing atmosphere and brought an air of tranquility to the hustle and bustle of New York City. 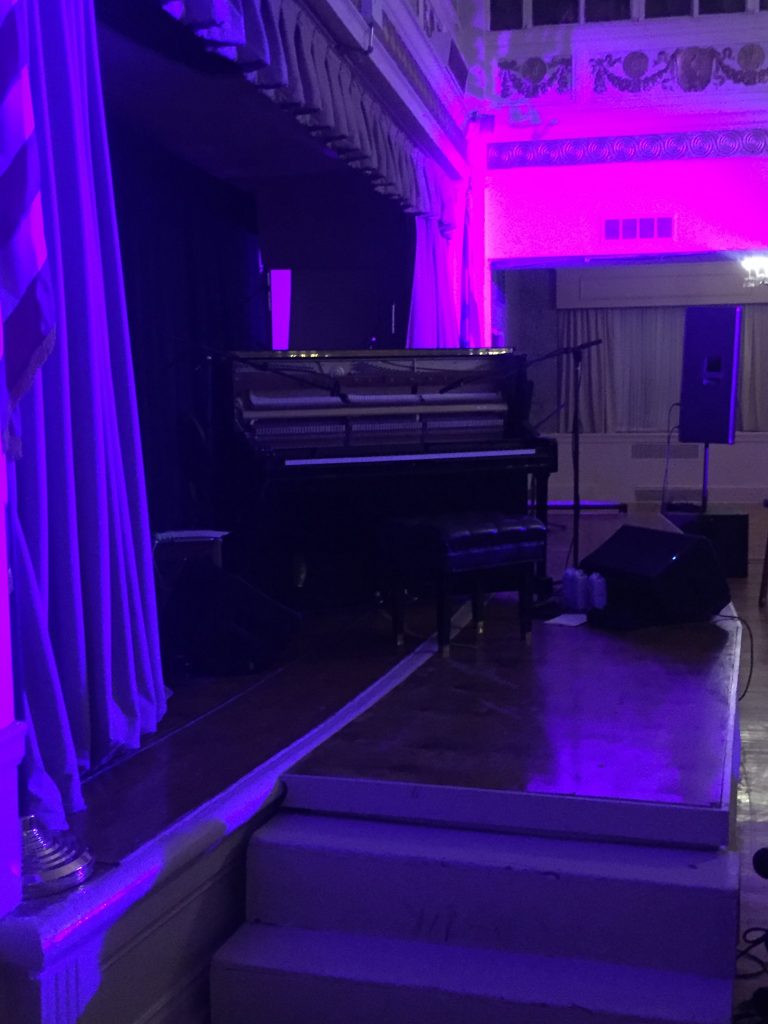 Beving’s signature piano sound is soft, tender, and intimate, based on the the warm, subdued tones of the Schimmel piano that he inherited from his grandmother. The front board and fall board of the piano had been removed so that the hammer mechanism was exposed, which added a subtle percussive touch to the music, perfectly complementing the melody as if it were the delicate taps of rain drops on a glass window. This effect was especially poignant in faster passages such as in Sleeping Lotus, which he composed for his daughter after an epiphany of his first fatherhood, as Beving explained in between pieces.

The compositions of the new album Henosis, for the occasion performed together with members of the American Contemporary Music Ensemble, broadened the sound palette to include the warm timbre of strings and the dark tones of a bass clarinet. The music was reminiscent of the electronic soundscapes that introduced the concert, with the strings evoking the same undulating feeling. In other compositions, Beving showed an affinity with the waltz, at times reminiscent of Chopin’s more intimate works. 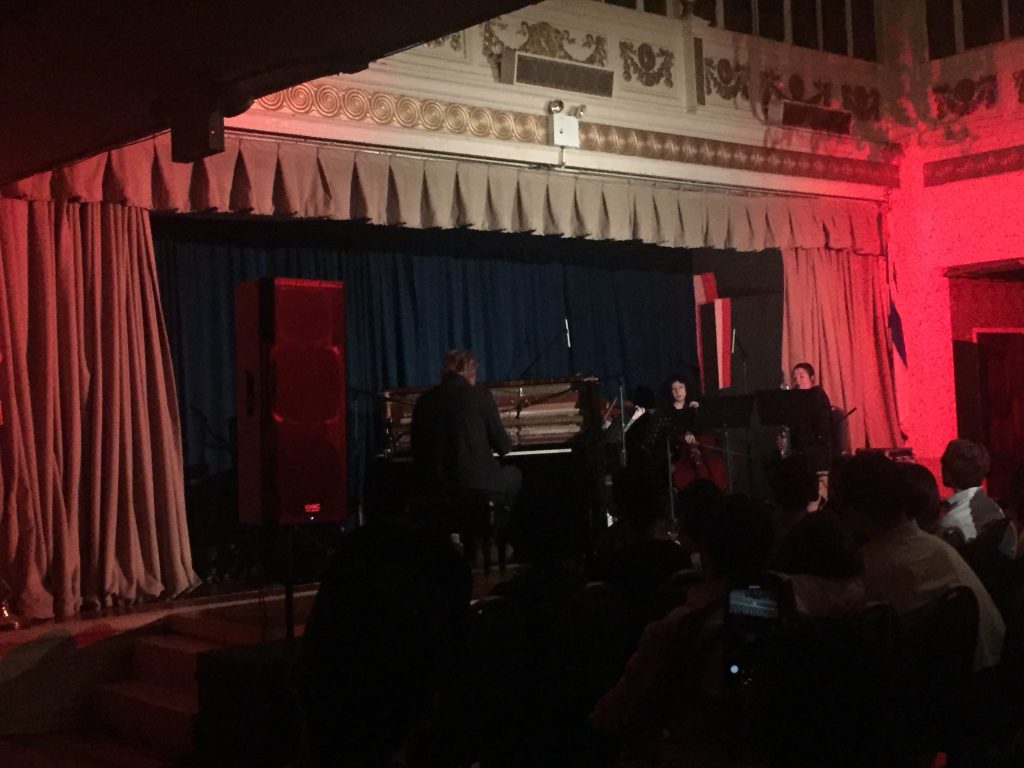 Beving’s concert certainly left the audience wanting more, judging by the crowd at the stand with CD’s and vinyls of Henosis. The album boasts an impressive 22 tracks and includes not only Beving himself but also fellow Dutchman Maarten Vos (synthesizer), the Amsterdam-based chamber choir Cappella Amsterdam, and the Flemish Echo Collective (strings and woodwind). Listen and purchase the album via dg.lnk.to/beving-henosis.