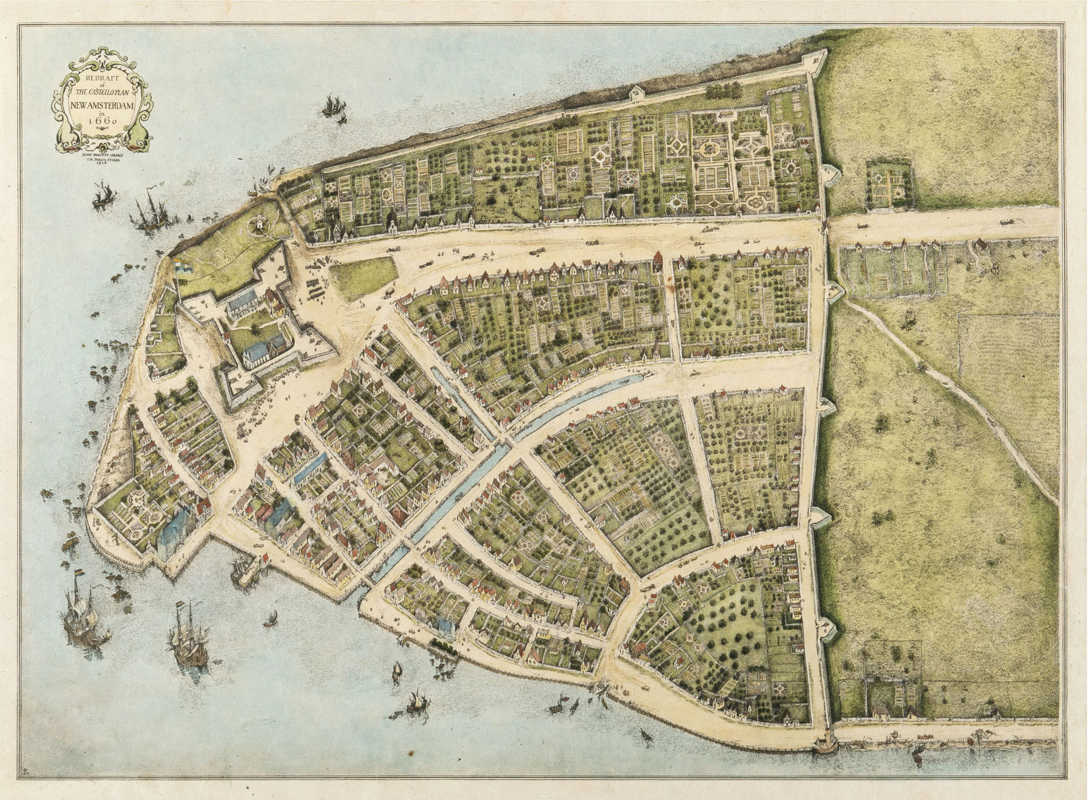 The October 3rd, the program focussed on “Telling a Fuller Story: Multiperspectives of Dutch-American Heritage”. In academics as well as in heritage management and interpretation, inclusion of multiple perspectives is a pressing theme and a hot topic in the U.S. and the Netherlands. Cultural institutions in both countries are working on presenting on topics such as slavery, women’s history, domestic life, and Native American history. The day consisted of multiple lectures and panels and was attended by over 50 educators, curators, researches, archivists, programmers, historic house directors, and more from New York State and New Jersey. The day was also attended by the National Archives of the Netherlands and the Cultural Heritage Agency of the Netherlands. 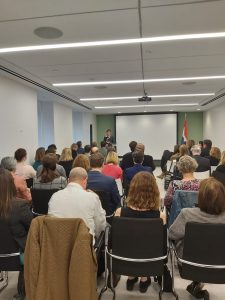 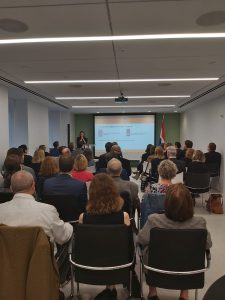 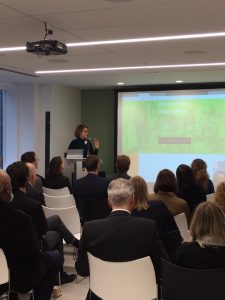 Maeve Montalvo of the Museum of the City of New York spoke about the professional learning development on “Native New York: American Indians and Dutch New Amsterdam”. This program teaches educators how to address history properly and break existing myths. The course discussed how history is a process that is continuously changing and that what educators teach may not always be up to date or correct within the process of history. It also stresses the importance of focusing on people; individual stories that have shaped our history. 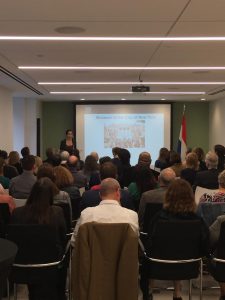 Maeve Montalvo of the Museum of the City of New York

Mark Schaming, New York State Deputy Commissioner of Cultural Education and director of the New York State Museum revealed the designs for the New Netherland Galleries, the first permanent exhibition on New Netherland in the world. He described how he sees the galleries in context of a larger project; promoting the confluence of cultures. 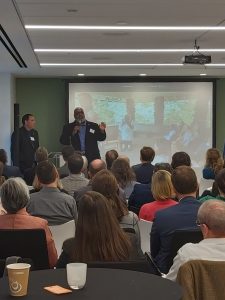 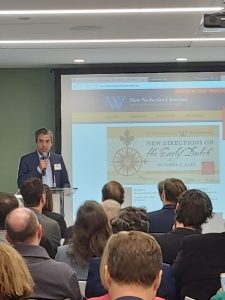 The day ended with a networking “borrel” during which the attendees could engage in conversation about the captivating day.

“New Netherland on Paper” – Round Table on Dutch-American Archives 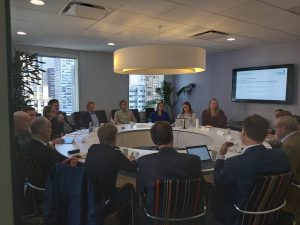 Round table on Dutch-American Archives