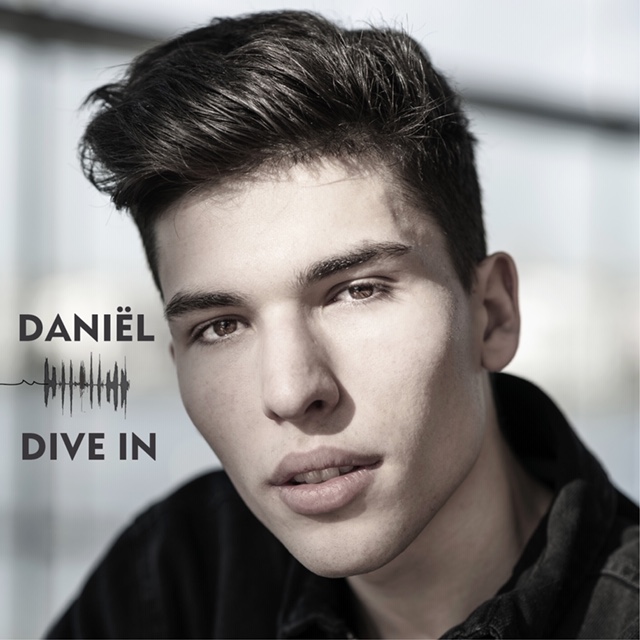 The 18-year old singer-songwriter from Amsterdam, Daniël Dojcinovic, was discovered at the age of 14 when he was selected as the finalist of the Junior Eurovision Song Festival in the Netherlands. Jury member Brownie Dutch (producer/singer) described Daniël’s voice as “unique, one in a million.” In 2016, with the vocal coaching of Dutch singer Karin Bloemen and sponsorship of ABN Amro, Daniël was recognized as one of the thirteen greatest upcoming vocal talents in the Netherlands. In the same year, after his performance in The Bitter End in New York City, he met Marlon Saunders, a New York songwriter, producer and vocal coach.

In late 2018, Daniël’s project The Holland America Vocals received a prestigious cultural grant from the Netherland-America Foundation (NAF) in New York. With the NAF support, Daniël’s and Marlon’s collaboration culminated in the production of Daniël’s debut EP “Dive In”. In his New York tinted EP, the warmth and depth of Daniël’s vocal and his captivating musical imagination possess the power to touch and move millions of hearts.

Listen to his music here!