Rembrandt: A Master and His Influence

From February 1 until March 1, the Museum of Fine Arts Boston organizes weekly lectures on Rembrandt and His Influence

From February 1 until March 1, the Museum of Fine Arts Boston organizes a weekly lecture series about Rembrandt and his influence on other painters. Few artists affected the trajectory of Western art like Rembrandt did. In addition to his own prolific production of paintings, prints, and drawings, his esthetic was spread by an enviable army of pupils, some of whom came from as far as France and Germany to study with the master, and numerous contemporaries who didn’t train with him directly but were influenced by his works. In the 18th century, Rembrandt’s style was reinterpreted by, among others, the German engraver Johann Georg Schmidt and his slightly younger contemporary, Christian Wilhelm Ernst Dietrich, and later served as inspiration for painters like Jean Honoré Fragonard and Giovanni Battista Tiepolo. The 19th century, in turn, saw what has rightly been described as a “Rembrandt revival” for realist painters working in places like France, Germany, and America. And in the 20th century, his inimitable abilities at capturing the essence of his subject served as a guiding influence for artists as seemingly unrelated as Francis Bacon and Frank Auerbach. 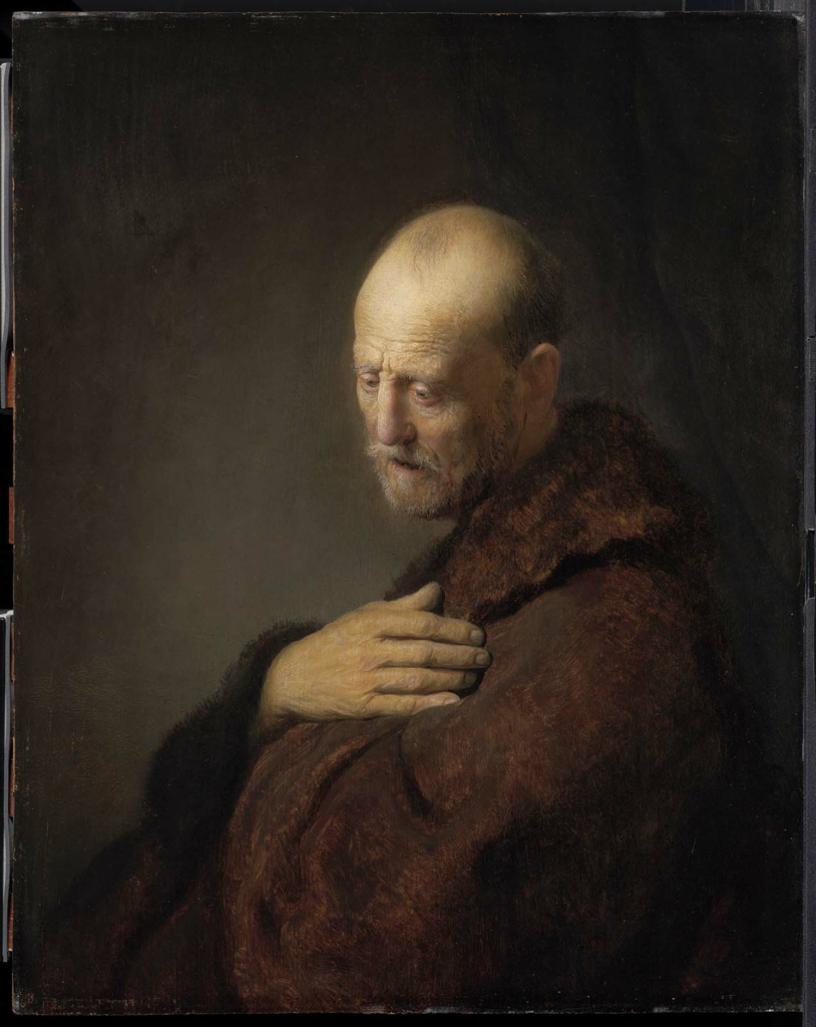 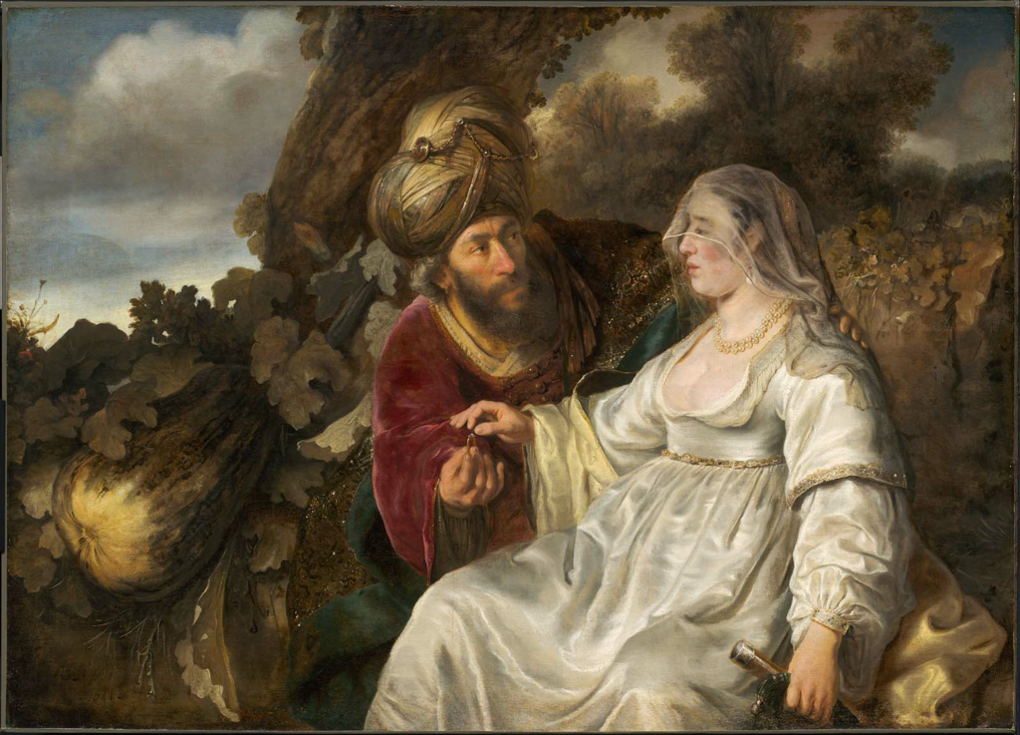 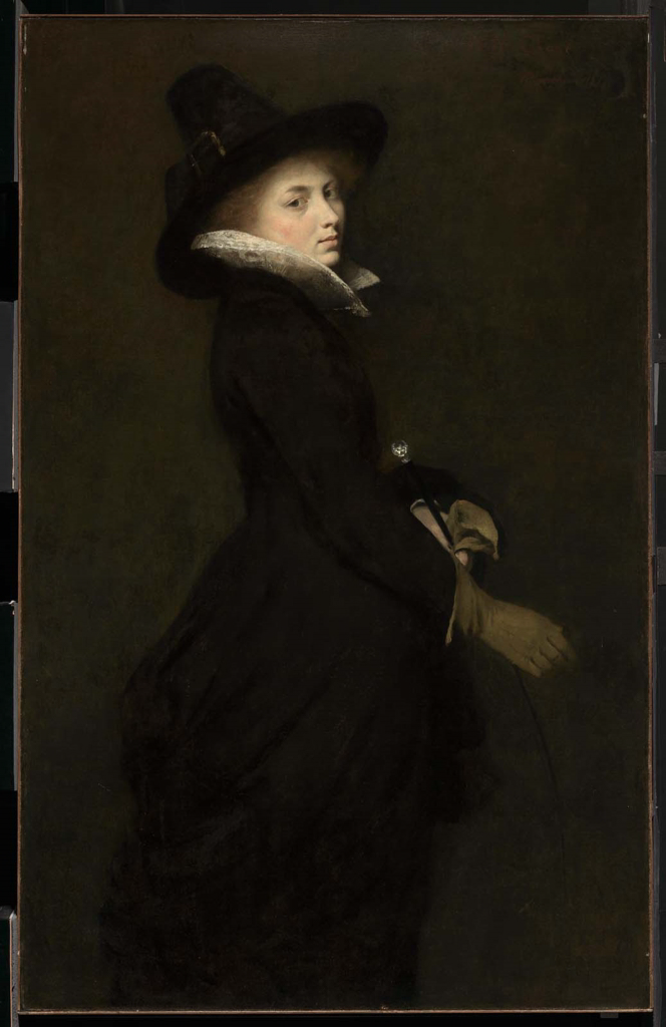 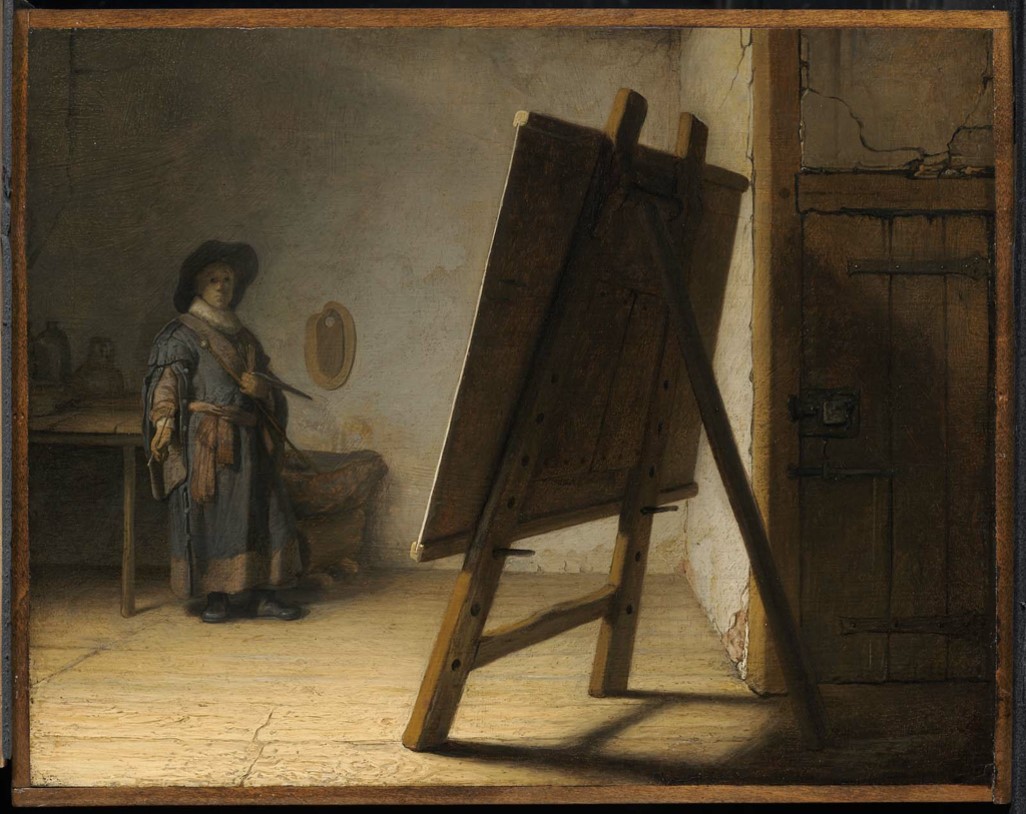 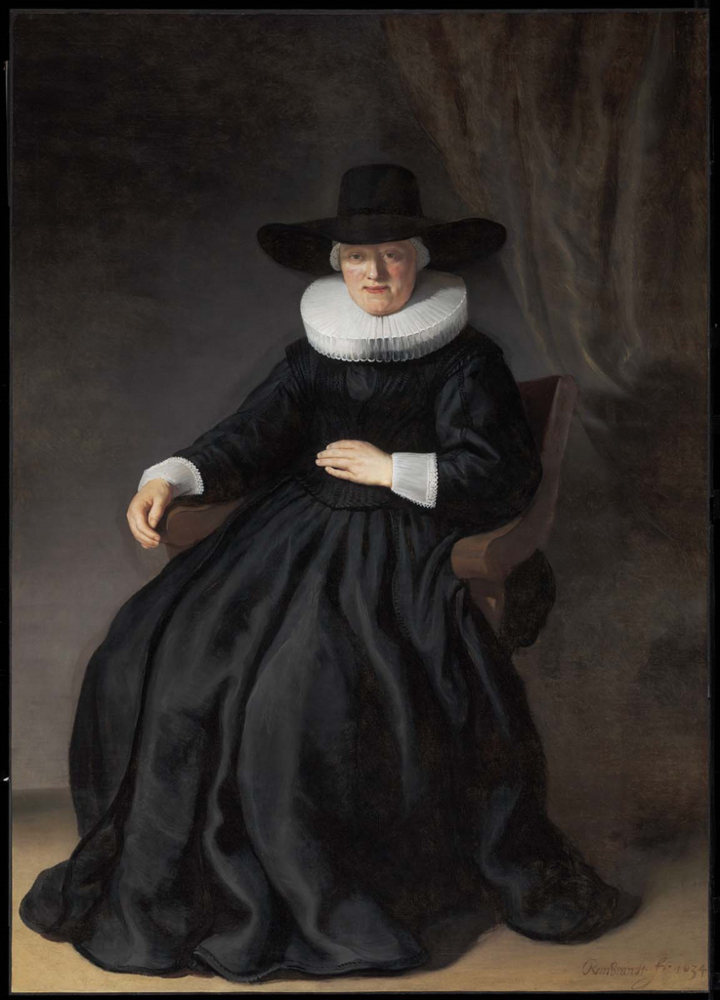 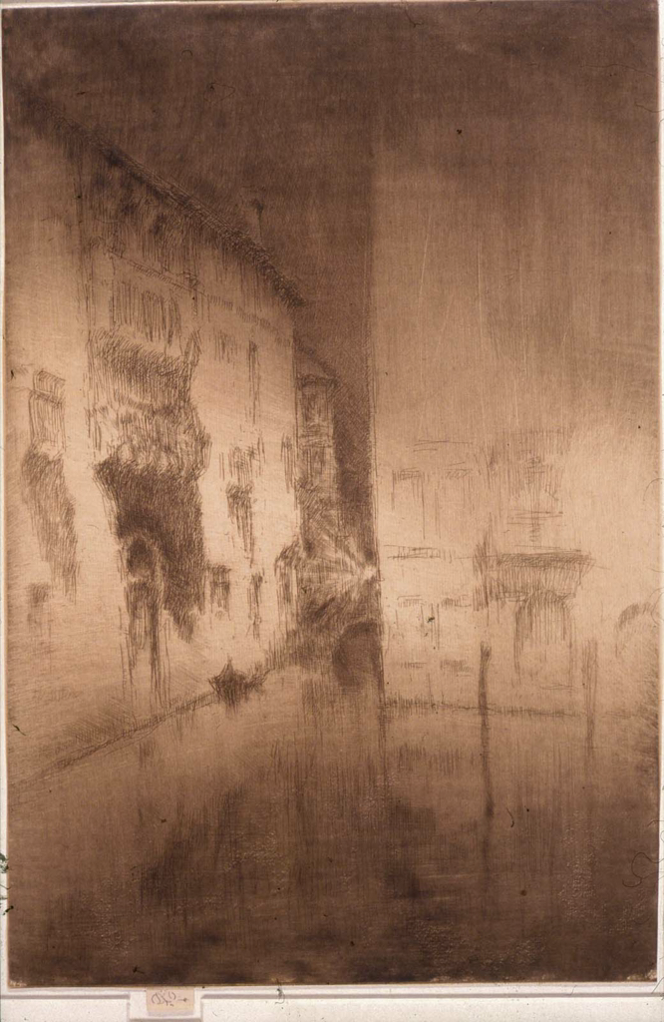 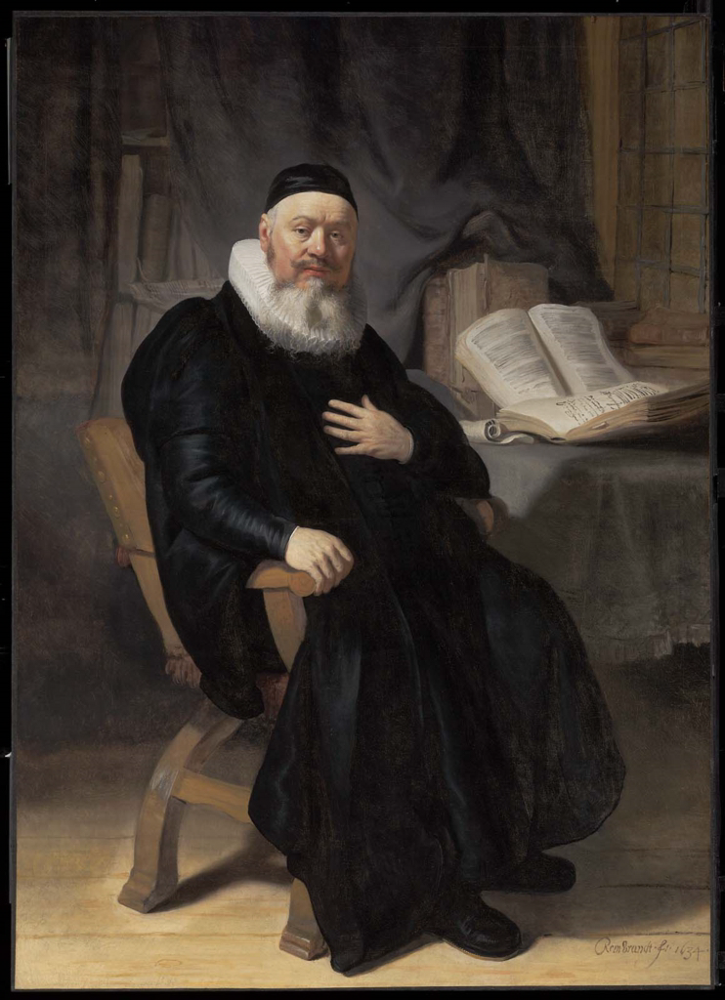