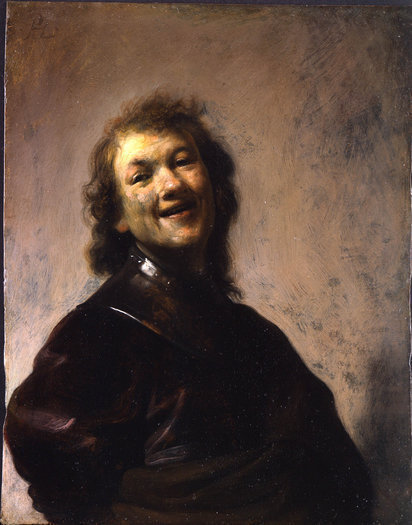 The artist's self-representation dubbed 'Rembrandt Laughing,' once classified as missing, takes its place at the museum, concluding a legal standoff.

The artist’s self-representation dubbed ‘Rembrandt Laughing,’ once classified as missing, takes its place at the museum, concluding a legal standoff. It was aquired by the Getty in May 2013 for $25.1 million. Soon after the announcement, British authorities put a freeze on the export license for the work. British law allows for the veto of foreign purchase of artwork if a British institution can at least match the purchase price and the work is deemed of significant cultural value.

‘Rembrandt Laughing,’ has been cleared by British authorities for export early October 2013 and is now on view at the J. Paul Getty Museum in Los Angeles.

Read the entire article on the laughing Dutch Master in the LA Times here. 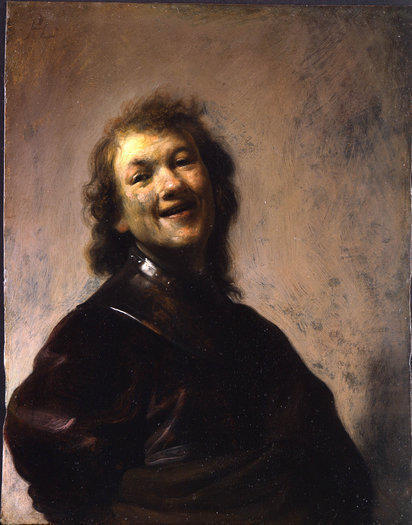