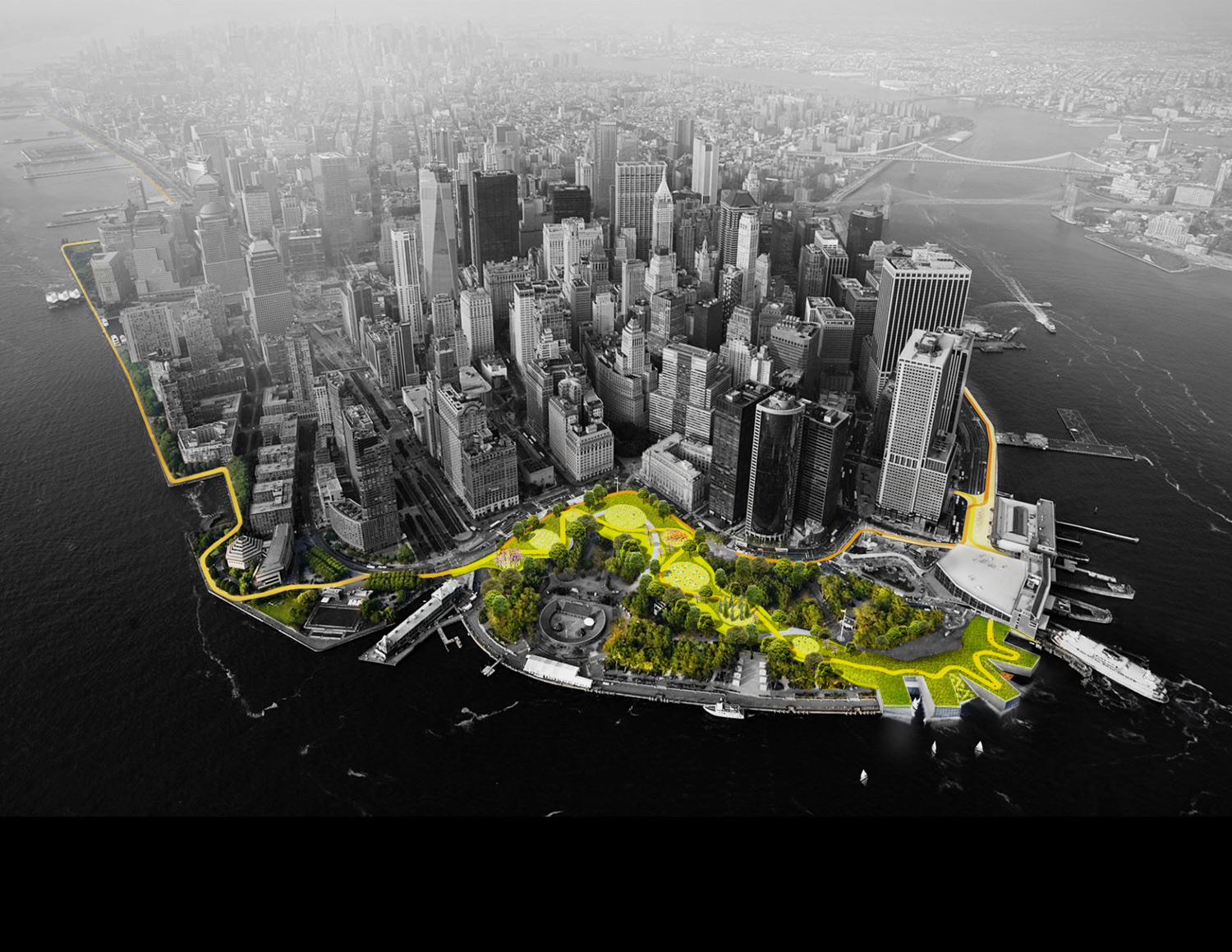 Ronald Rietveld & Matthijs Bouw will be part of the Lecture Series by School of Architecture in Pittsburgh. Rietveld will give a talk called “Hardcore Heritage” on October 24 at 6:30pm, while Bouw will give a “Resiliency Symposium” 28 October at 6:00pm. Both architects will speak at the Kresge Theatre. The School of Architecture is part of Carnegie Mellon University.

Matthijs Bouw is a Dutch architect, urbanist, and founder of One Architecture (est. 1995), an award-winning Amsterdam and New York-based design and planning firm. The office co-led the winning ‘Dryline/Big U’ proposal for the coastal protection of Lower Manhattan, as part of the post-Sandy Rebuild By Design competition, and is currently working on the first and second phases of implementing this ground-breaking project. In 2015, Bouw was appointed the Rockefeller Urban Resilience Fellow for PennDesign at the University of Pennsylvania, where his work theorizes and positions design as an integrator and innovator among scales, disciplines, actors, and issues in urban resilience and water management projects. He is the driving force between RBD U, a network of design schools that collaborate on resilience issues. 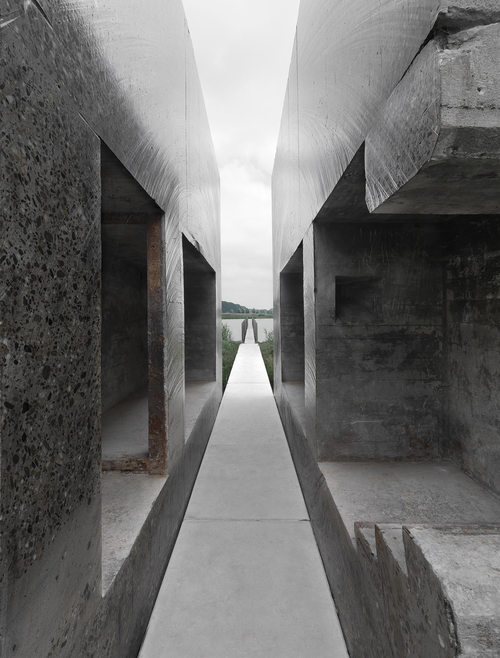 Ronald Rietveld is founding partner of RAAAF [Rietveld Architecture-Art-Affordances], a studio making site specific work at the crossroads of architecture, philosophy, and art. RAAAF was founded by brothers Ronald, Prix de Rome Architecture laureate, and Erik, a researcher in the fields of philosophy and neuroscience. Every RAAAF project is a build manifesto in itself, synthesizing specifics of context and urgent societal issues through an approach of strategic interventions. RAAAF’s work has been exhibited at the art and architecture biennales of Chicago, Istanbul, and Venice, in 2013 RAAAF earned the title of New Radical and Dutch Architect of the Year, and in 2016 RAAAF has been invited to become members of the Royal Netherlands Academy of Arts.

About the School of Architecture

The School of Architecture, part of Carnegie Mellon University, provides deep immersion in the discipline of architecture, intensified by the broader Carnegie Mellon culture of interdisciplinary innovation and creative inquiry. They define the discipline of architecture as the integrated pursuit of design creativity, historical perspective, social responsibility, technical expertise, and global environmental leadership. The undergraduate and graduate degree programs prepare students to be discipline-defining design thinkers in diverse global contexts.