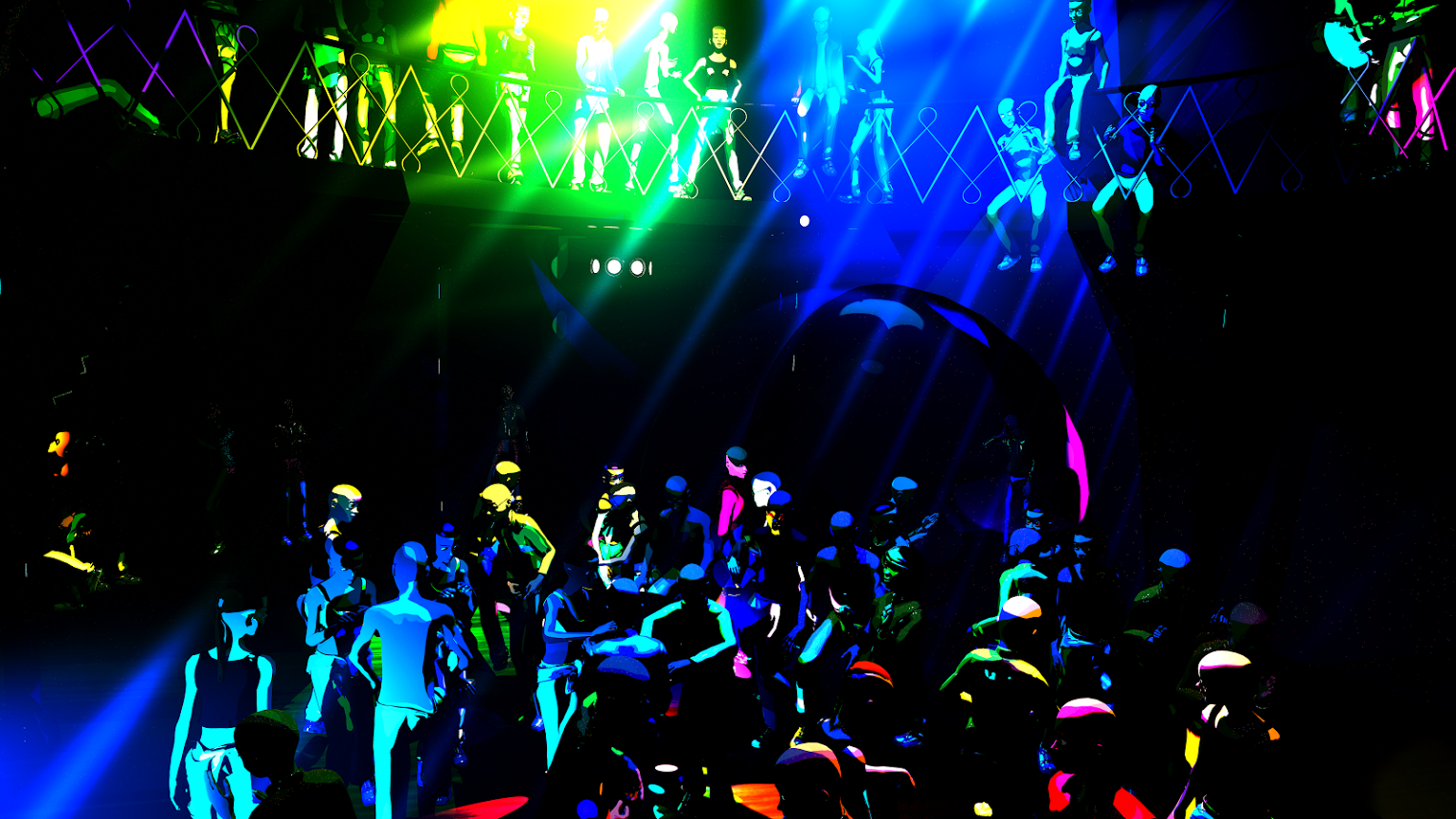 On September 30, MAMA will perform Culturesport: Rotterdam 1995, and from October 6 until October 9, they will give presentations at Comic Con

On September 30, Art Space MAMA from Rotterdam will perform Culturesport: Rotterdam 1995, and from October 6 until 9, they will give a presentation at Comic Con. Culturesport: Rotterdam 1995 is an international co-production premiering in New York at Anthology Film Archives on September 30 (7:00PM). This is the first episode of an American science-fiction animation series produced under the inspiring leadership of artist John Michael Boling. The project began earlier this year as a unique partnership with MAMA and other prominent Rotterdam artists. The legendary Rotterdam Terror Corps contributed to the soundtrack, the raw Rotterdam fashion designer Nada van Dalen designed the virtual tracksuits, and Urland theater collective voiced screenwriter Tommy Ventevogel’s translation. Culturesport’s storyline is set against a background of different eras, (music)subcultures, and locations. By bringing the series to Rotterdam, MAMA ensured the city and its “gabber” subculture have a permanent place in this international series. The first episode takes place in Rotterdam in 1995 and features two “gabbers” who inadvertently get involved in a mysterious and dangerous dream research program to save the city from flooding. Nada van Dalen designed a collector’s item bomber jacket in a limited edition of 10 especially for the project. The first rough cut of Culturesport: Rotterdam 1995 was screened at Cinerama and the Rotterdam Open Doek Festival. The first full episode, including a whole new scene, premieres in New York at the Anthology Film Archives. Anthology Film Archives is an international center for the preservation, study, and exhibition of film and video, with a particular focus on independent, experimental, and avant-garde cinema. Following the screening is a panel discussion in which the curator and project initiator Marloes de Vries participates alongside the US creators of the series. 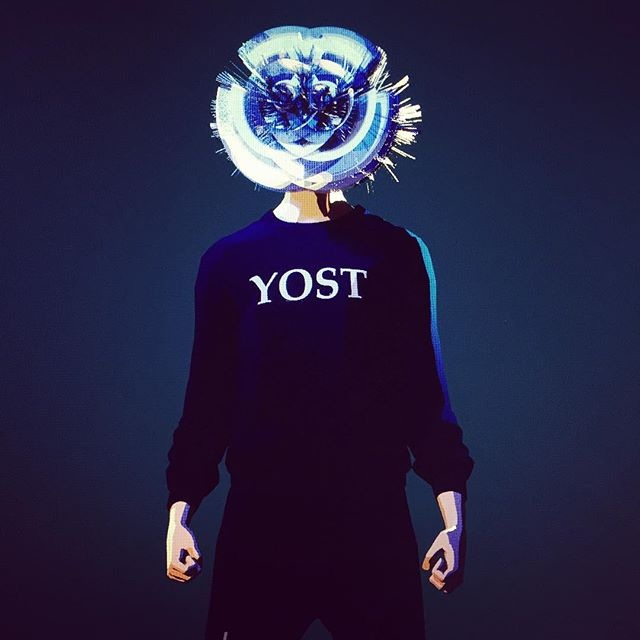 From October 6 until October 9, Culturesport also debuts at the New York City Comic Con, the leading global event for the comic, fantasy, and sci-fi industries, amid an audience of fans and prominent actors and artists. This Fall, th Culturesport pilot is being offered to several US television networks with the ambition of being included in their programming schedules.