At the time of this interview, Seán Hannan was an artist-in-residency at Brooklyn’s Residency Unlimited, where he was working on “Tell It Like It Is” (working title). This multi-disciplinary project arose from his interest in conspiracy theories, whistleblower testimonies, and leaked secret documents. He combines this background with New York’s buzzing rap-scene, chrystalizing it into an audio-visual whole.

Find more information on Hannan’s upcoming exhibition at Dupont Underground in Washington, DC, below the interview! 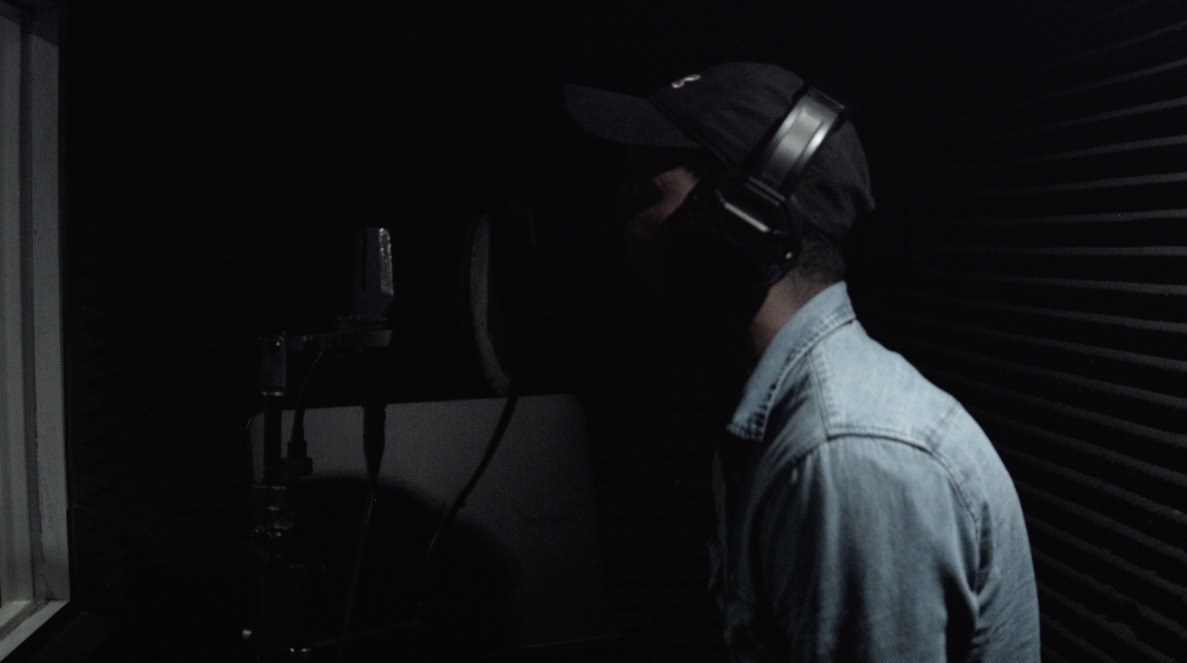 Hannan graduated the prestigious Rietveld Academy in 2009, and has been exhibiting ever since. Via Dutch Culture in Amsterdam he ended up at Residency Unlimited, of which its individualistic approach suits Hannan’s current project. Moreover, its vast network helps Seán to set up shop in New York.

His work here entails the way in which the local rap scene addresses the themes that have been central to Hannan’s work practice, namely conspiracy theories and the way we treat information to determine personal truths. ‘To illustrate, the “illuminati”, as an allegedly enlightened secret society is no stranger to hip-hop culture and is one of these subjects’, he says. His aim, however, is not so much to prove whether or not it exists, but rather to show how it is adopted in contemporary (popular) culture, and to channel the rap artists’ positions in these shared interests.

Seán has done similar projects before, for instance when he collaborated with a comedian whom he gave leaked documents to work with, asking him to make a “funny show” based on them. Hannan then recorded the comedian’s performance in absence of an audience, linking back to the seriousness of the matter. This time, however, he takes it further: working together with multiple artists in a culturally loaded location to create an audio-visual installation. 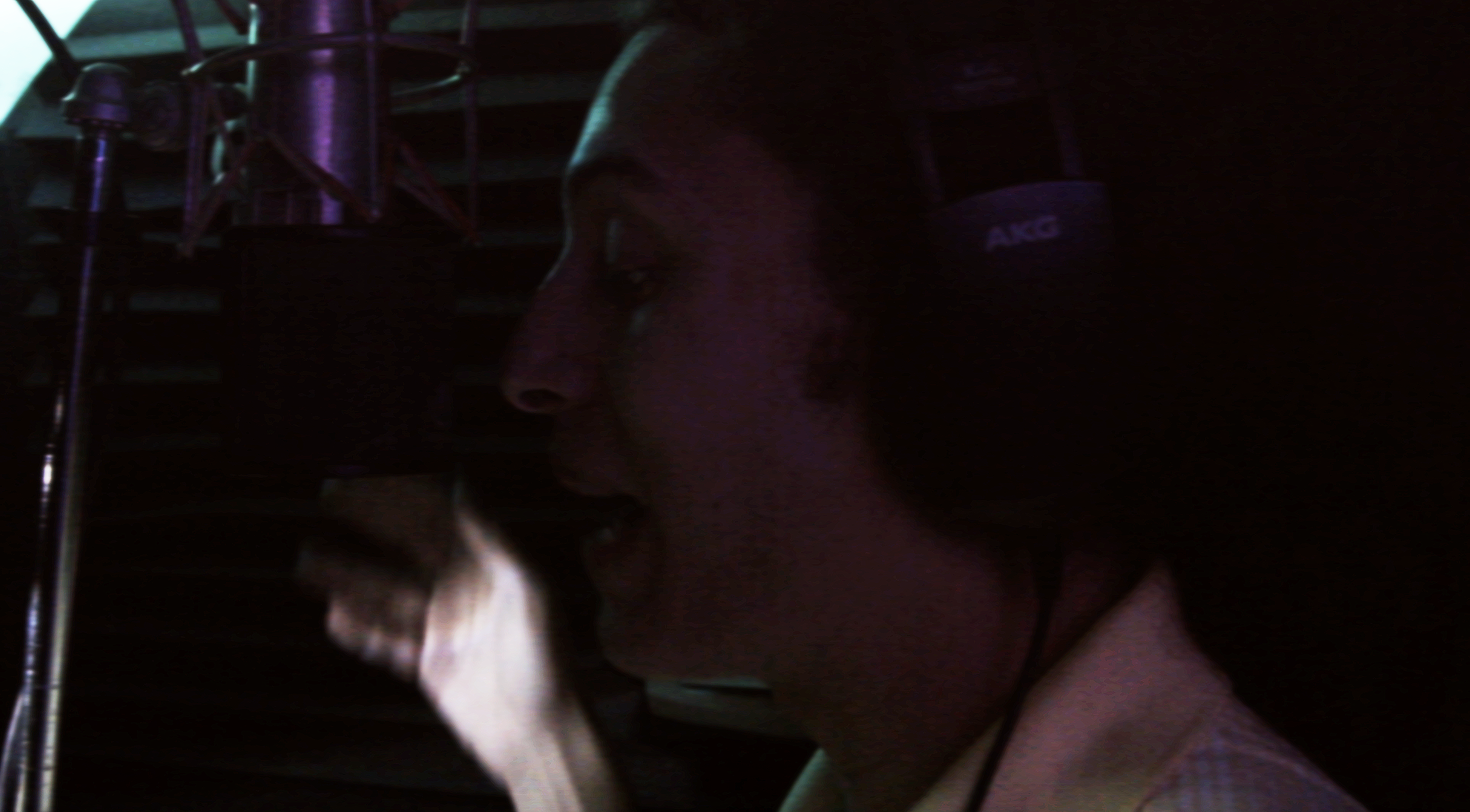 In order to get in touch with local rappers Hannan visited multiple open-mic events. Eventually he found three suitable candidates with whom he had conversations. ‘From there on, I returned to the internet on a quest for more secret information made public. I then presented these documents to the rap artists and asked them if they could use it to process into a song.’

Ultimately, the music will be a mix of thematic material and the rappers’ own initiatives. Once the music is recorded, Hannan will guide the musicians in shooting a music video that will eventually lead to the end result: a video-installation.

‘I often aim to create a framework in which things can happen that are outside of my control. So to me it is important that I work with actual rappers, and they have an equal say in the outcome of our collaborative labor. I could have written something myself and hire actors to play it out, but you would feel that it’s not the real thing, and the outcome would be predetermined by me. I’m not interested in that.’ Hannan aims to keep this framework as open as possible when it comes to input from the other artists. His current project is thereby not so much about reflecting on current affairs, but more so about actively working within it.

New York in itself is key to “Tell It Like It Is” (title), not only as place of residency but also because of its cultural connotations. Many myths sprung from this city, and of course its historical status as the birthplace of hip-hop all add to Seán’s framework. 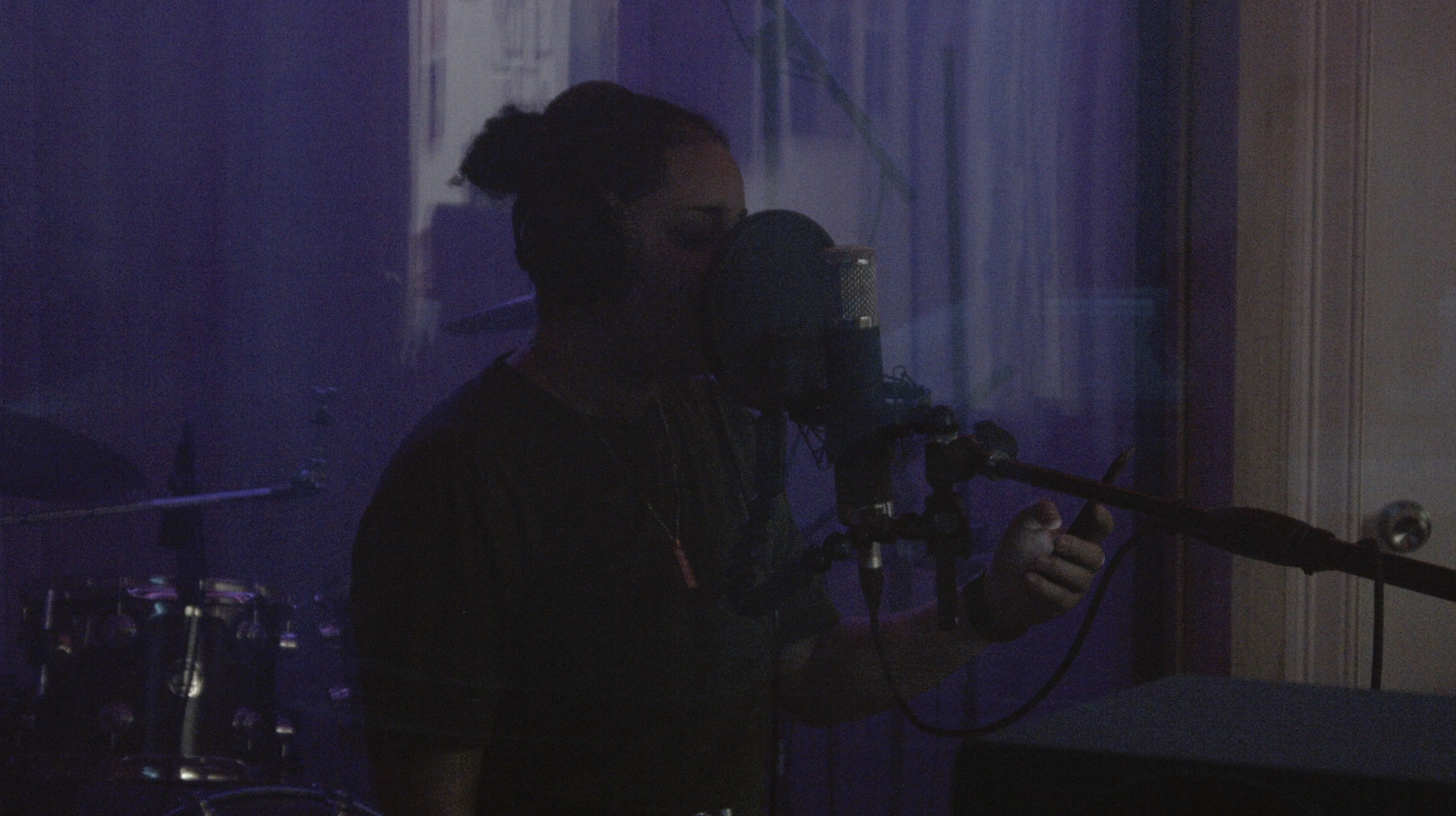 ‘Everybody has a story to tell, and rap music is a great way to do so, it stands for “rhythm and poetry” after all. It is intriguing to see and hear how rappers are able to transform their stories, convictions, and beliefs into songs with great lyrical messages.’ The addition of video adds another artistic layer to this project, which will exist out of footage available online, scenes shot by Seán himself, and material made in collaboration with the rappers. “Tell it Like it is” will be shown from September 3rd at “Revolutions and Movements” in Dupont Underground in Washington, DC, until September 9th. This dynamic and unprecedented exhibition brings together visual artists, musicians, and filmmakers from around the world whose inspirational works reflect revolutions, movements, and resistance in defense of human rights. Revolutions & Movements is a celebration of art from renowned and cutting-edge international artists as well as a call to action in defense of artistic freedom.