After the success of her self-released enigmatic EP ‘Children of Silk‘ and the worldwide screening of her debut short film ‘The Formula‘, Sevdaliza had an incredible year of touring the world independently without having released an album. Now the songstress/producer is back with her latest piece of music; Time.

The process of Time was more than special. ‘Time’ has been crafted over the past 1.5 years, and has been composed in 5 different countries by Sevdaliza and Mucky. Sevdaliza remained working on it slowly like a painting, adding and scraping elements until she found it to be ready to let go of. Sevdaliza’s melancholic visceral voice floats over beds of mechanical instrumentation, creating dynamics of chaos and order. Her songs have a philosophical questioning character and her air of independent power is strongly present throughout her career. Diverse comparisons have been drawn yet it remains a difficulty to specify her in a particular genre. Rhythmic tensions build slowly into chaotic climaxes. Every retribution of her lyrics becomes more intense and personal, yet she isn’t able to break from that obscure statue of a woman. 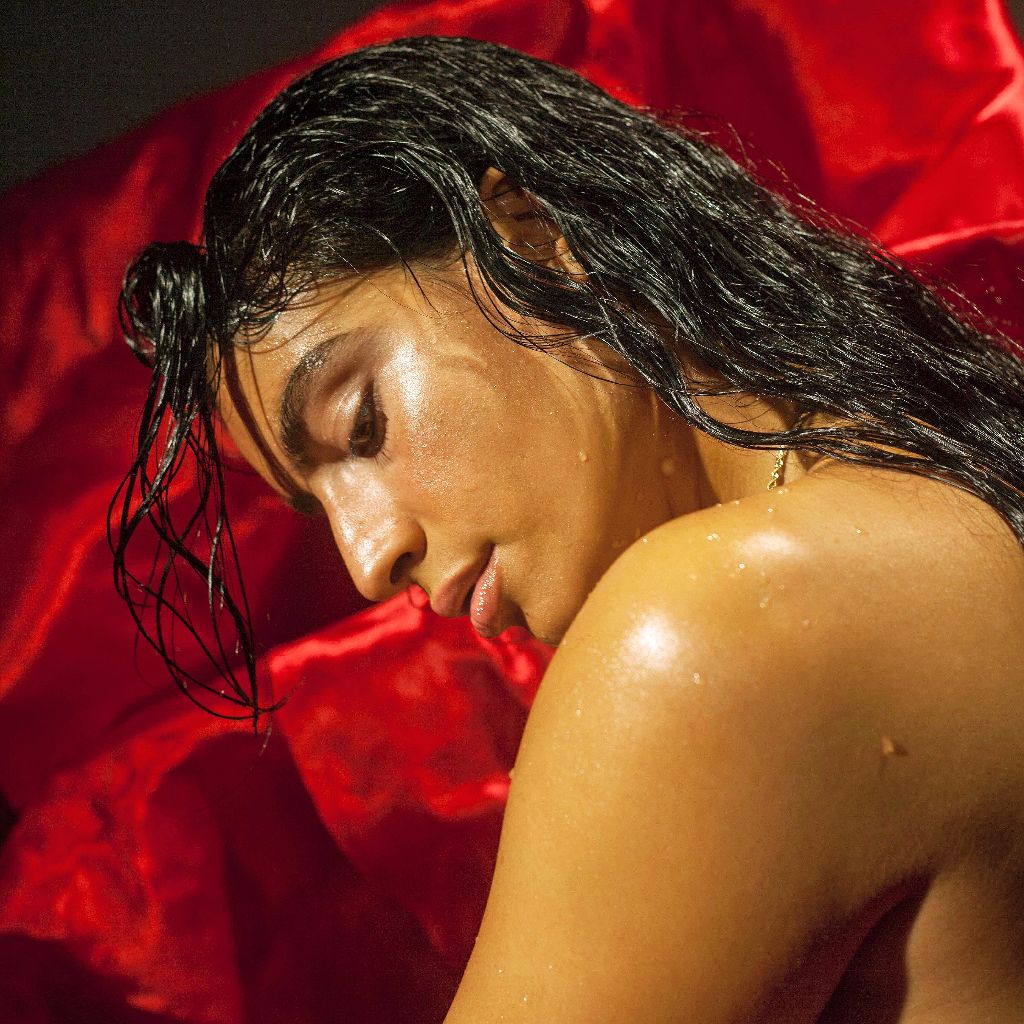 Sevdaliza (Teheran) is an autodidactic singer, songwriter, visual artist and composer. Her creations contrast husky vocals with cutting strings and basslines creating an enigmatic mood. Born in Iran and residing in the Netherlands, the 28-year-old has made quite a name for herself. The songstress/producer draws her influences from several textures like skin and glass. Sevdaliza plays with the simulation of identities and fantasies that can hardly be distinguished from reality. Creating a world where everything is possible. To Sevdaliza, expression also comes forward in designing every detail in sound and imagery. Her music is charged with demanding energy and an enormous amount of dynamics. It portrays a porcelain yet deep fullness. Her creations attracted worldwide attention of international press. In 2015 she self-released her debut EP The Suspended Kid and the follow-up Children of Silk. Both EP’s were well received worldwide with the likes of international press and labels. Meanwhile, her music has been synced on the runway and in stores for Armani and DKNY. Sevdaliza attended the Red Bull Music Academy 2015 in Paris. Her latest releases were the internationally successfully single ‘Marilyn Monroe’, the groundbreaking 3D video for ‘That Other Girl that was created with visual artists Pussykrew and the release of ‘Men of Glass’ featuring Rome Fortune.