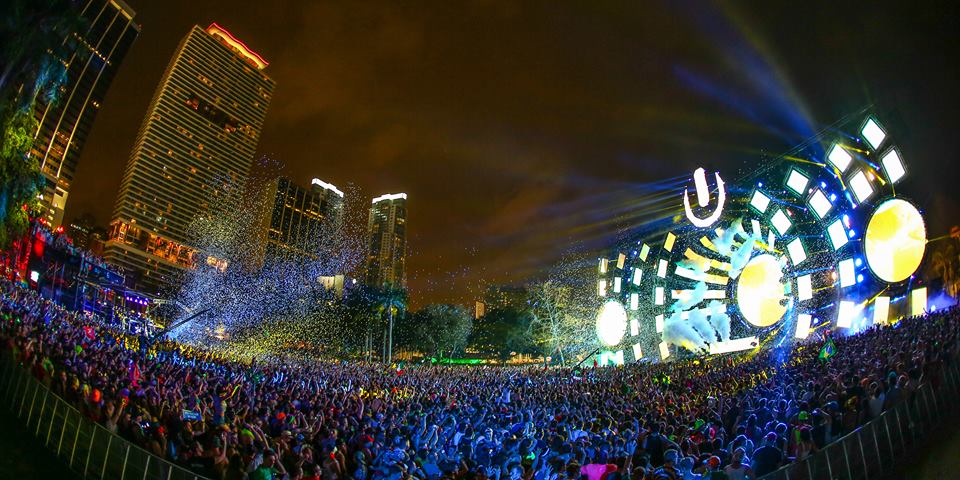 In the weekend of March 23 to 25, there will be a grand total of 17 Dutch DJs playing at Ultra Music Festival. The twentieth edition of one of America’s major EDM festivals features some of the biggest DJs alive in downtown Miami. General admission tickets are sold out, but VIP tickets (starting at $1.499,95) are still available.