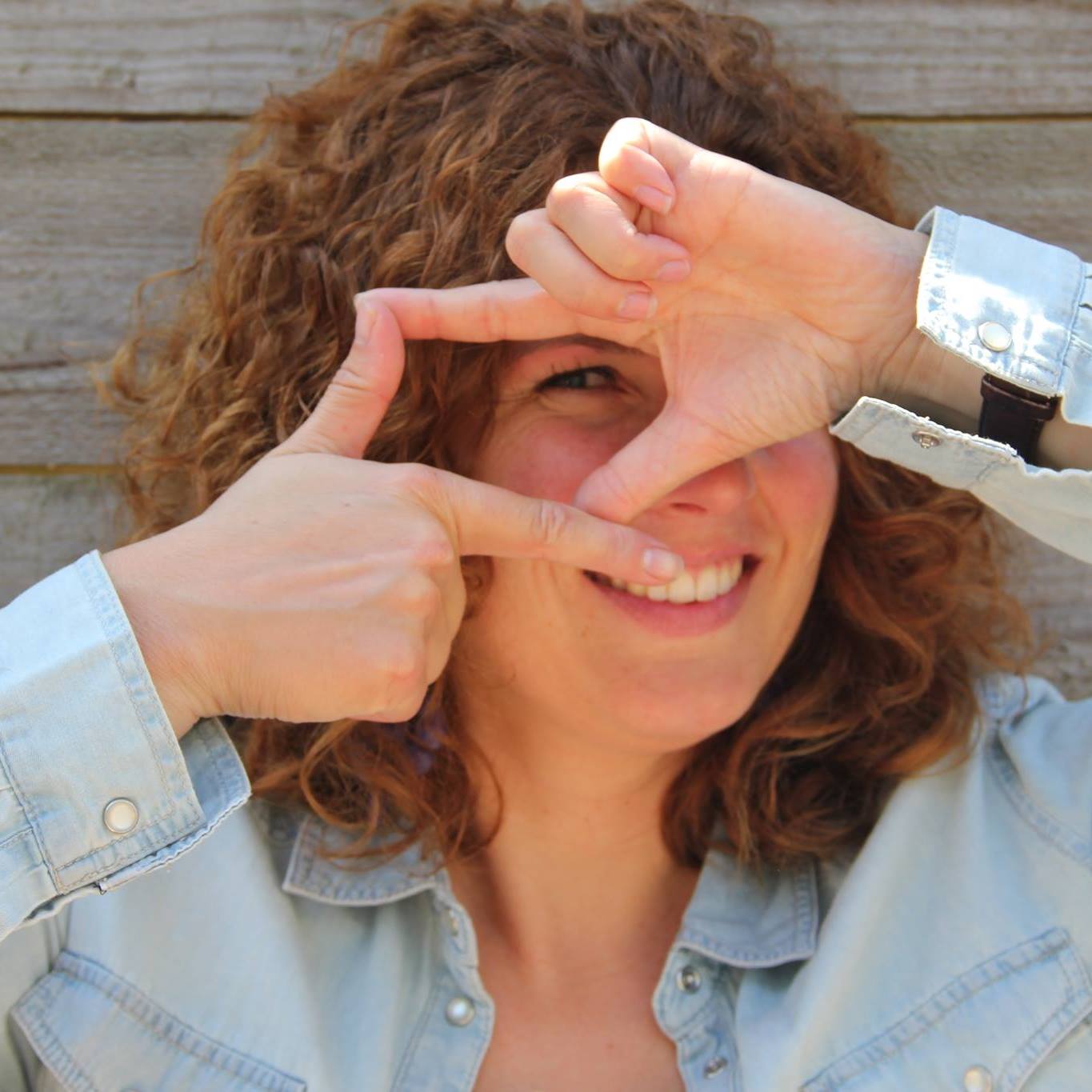 From October 7 until October 9, the short film “The Last Bridge Operator” by Dutch film maker Lidi Toepoel will be screened at the Indiana Short Film Festival.

The 5.41 minute long film is about the last bridge operator of Tilburg, the Netherlands, who is waiting to retire. But does anyone want to follow in his footsteps? Meanwhile little Daan’s mother is struggling to make ends meet. 8 year old Daan decides to take matters in his own hands. See the film below (in Dutch).

The Indiana Short Film Festival is the only event solely dedicated to short films in the Central Indiana region, with three days of festivities in October. The film festival is in its sixth year and has surpassed all expectations in the quality of films and filmmakers received each year. In 2014, it was voted the 4th best short film festival in North America by Audience Awards. The Indiana Short Film Festival does not charge a fee to enter a film, and submissions are accepted for all genres through May 31st. Screenings include various genres such as animation, comedies, documentaries, drama, horror and more. Each film is less than 40 minutes long and our filmmakers are from every corner of the world. The Festival is held in the historic Royal Theater in Downtown Danville, IN. From its old-fashioned wall draping’s leading up the aisles, to the elegant golden R’s places around the theater; you’ll know your stepping into history. Come join us for this one of a kind film festival experience this October 7-9!