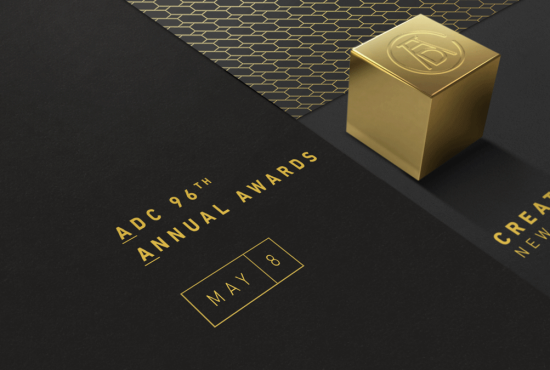 May 8, 2017 – SILO, based in The Hague, had an outstanding night at the global ADC 96th Annual Awards gala in New York, receiving two ADC Gold Cubes and a coveted ADC Designism award for best in discipline for work that drives social good. All of the awards won by SILO were for “Zaans Medical Centre Healing Environment”, done on behalf of Mecanoo Architects and Zaans Medical Centre. The ADC Designism award and one of the ADC Gold Cubes was won in Design, Illustration, Wildcard, Series, while the other Gold was received for Design, Environmental, Retail/Restaurant/Office, Series.

ADC 96th Annual Awards is part of The One Club for Creativity’s Creative Week in New York, taking place May 8-12, 2017.  The preeminent festival showcasing the intersection of advertising, innovation and creative thinking, Creative Week also includes The One Show over two nights, the dynamic Young Ones Festival and inspiring sessions with some of the biggest names in the industry at the Creative Summit. 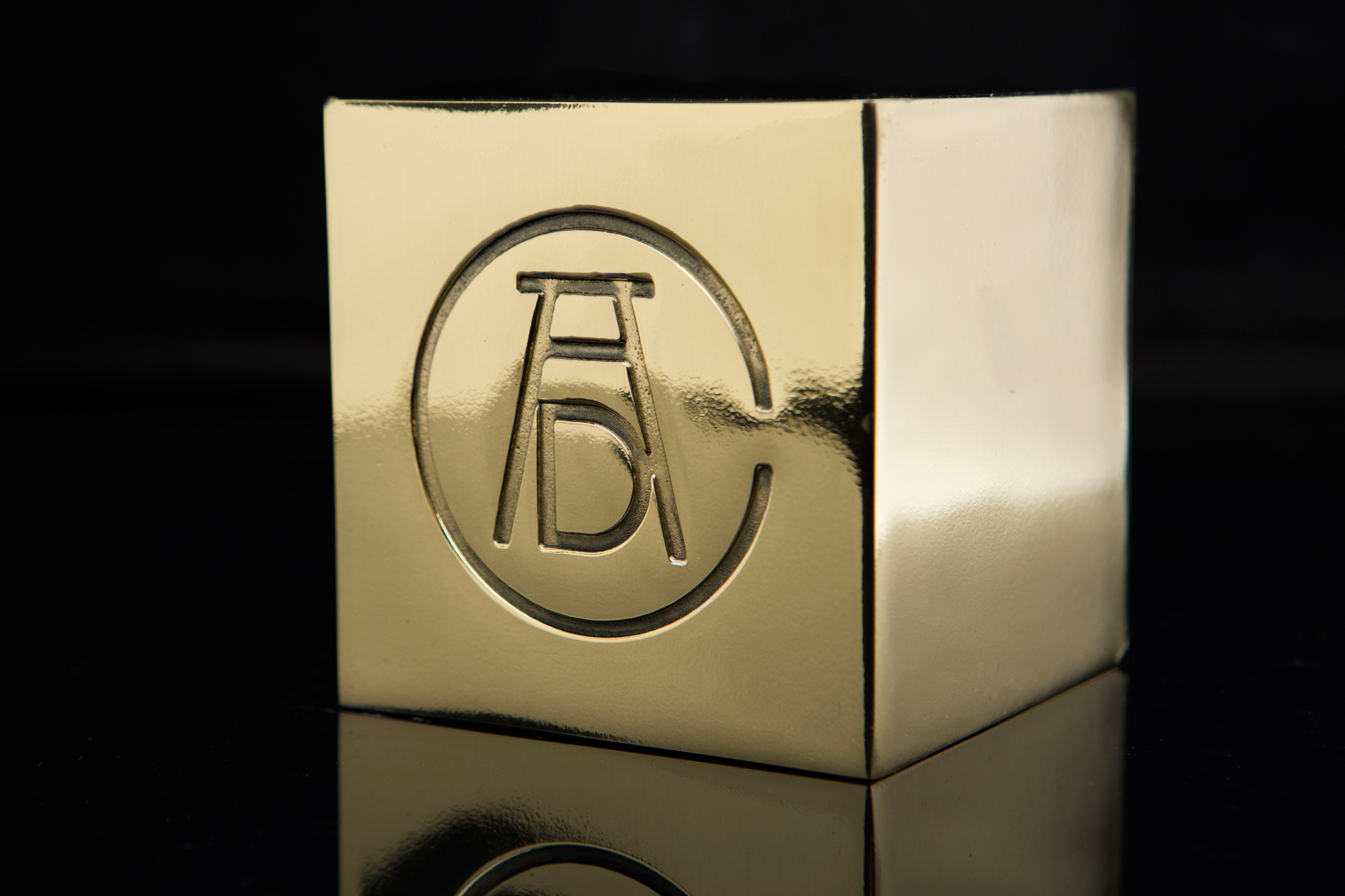 SILO is a design agency for graphic and interactive media. They focus on the development of brand identities, campaigns, editorial design and interaction design. SILO works for clients from various market segments including the professional service industry, e-commerce, government and the cultural sector. As a design agency, they distinguish themselves through a combination of knowledge, intuition and passion. They believe visual communication must seduce, confront and provoke by challenging conventions and disrupting categories. 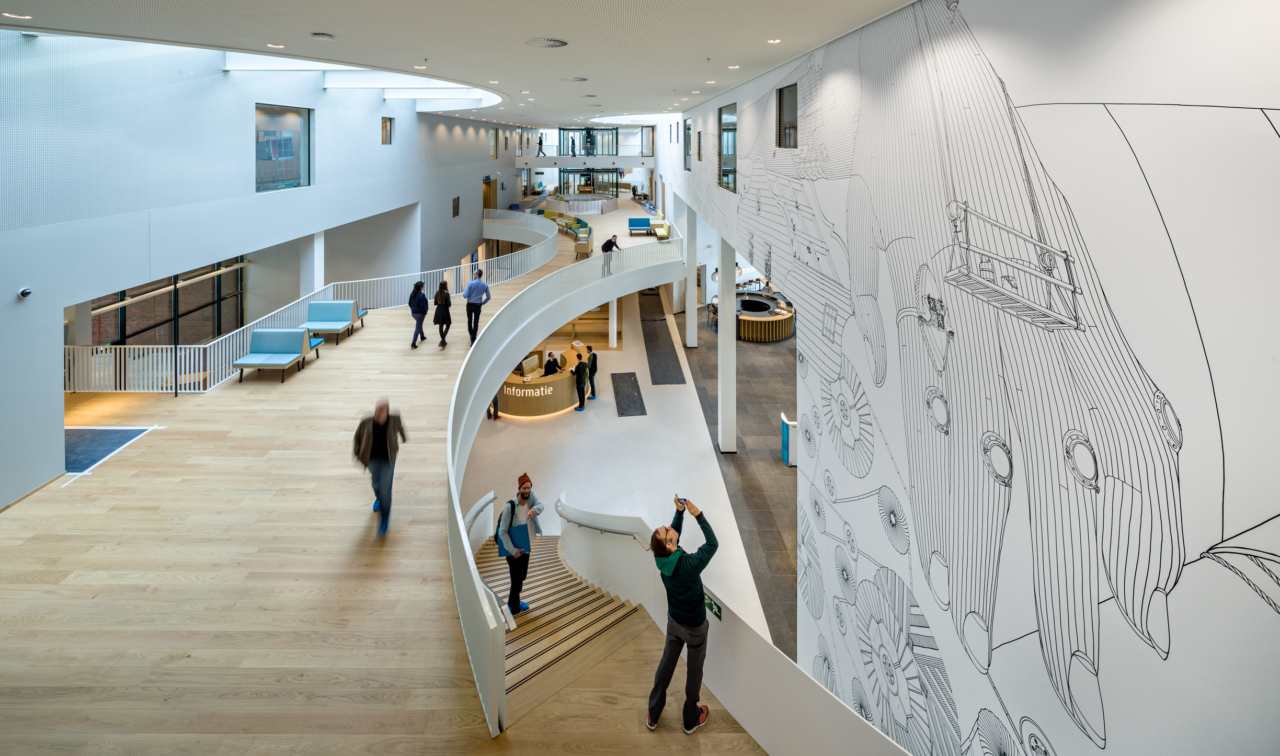 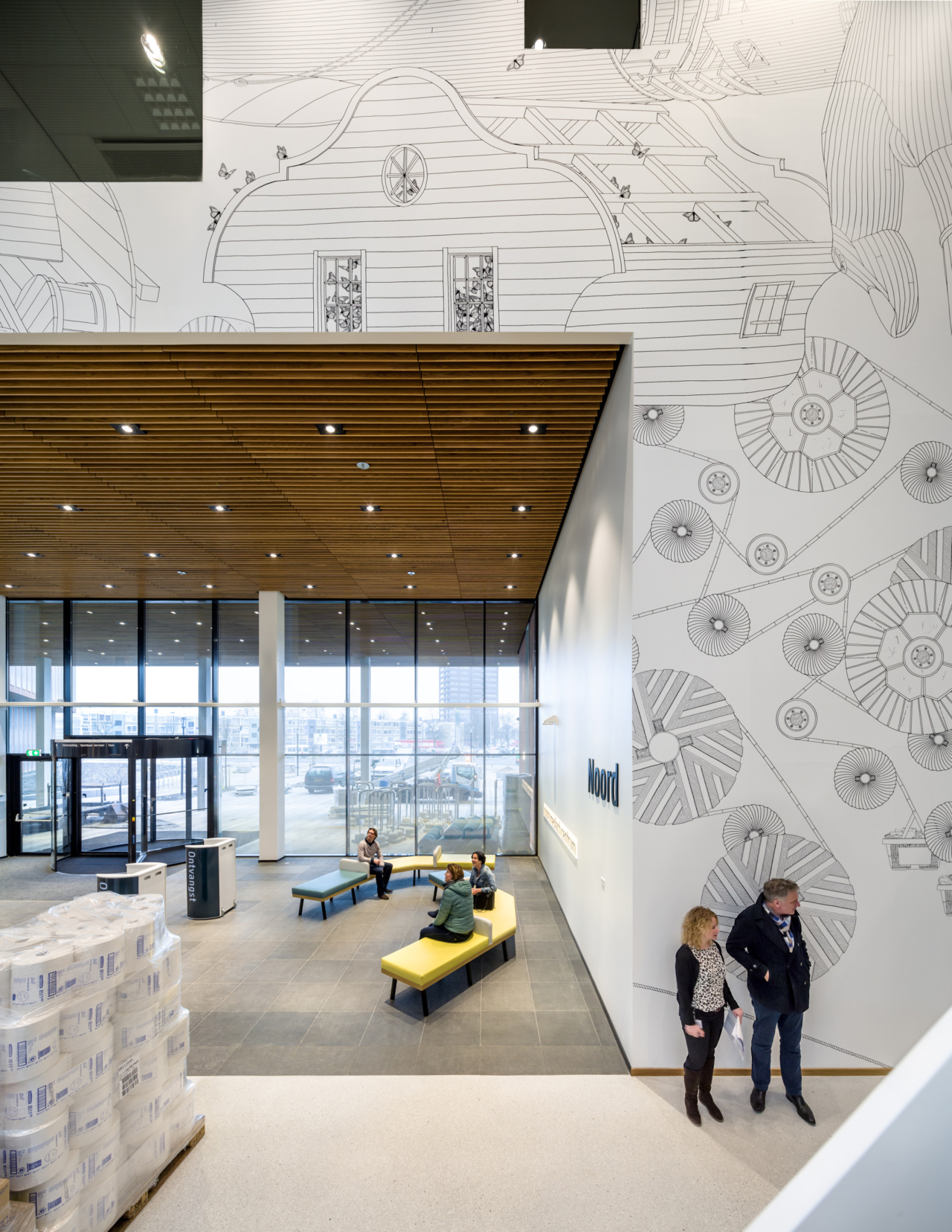 The ADC Annual Awards is the oldest continuously running industry award show in the world. Now in its incredible 96th year, these Awards celebrate the very best in advertising, digital media, graphic and publication design, packaging, motion, photography and illustration, all with a focus on craftsmanship, design and innovation.

Outstanding entrants are selected by highly respected juries, and honored with coveted Gold, Silver and Bronze Cubes, to be presented during Creative Week in New York in May, 2017. Beyond these Cubes, however, ADC Annual Awards winners join a rich legacy of past honorees that include some of the most influential artists of the past century. 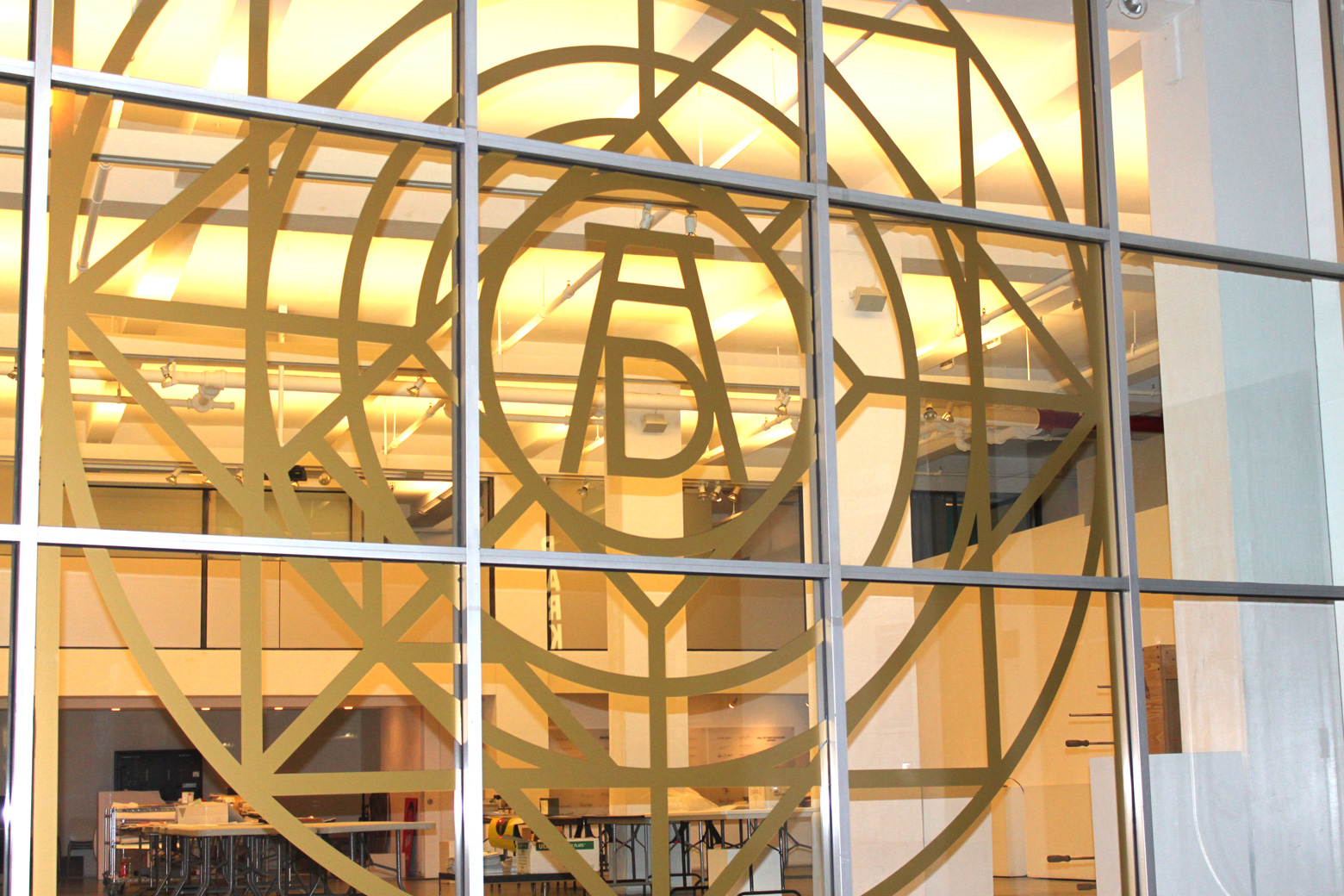