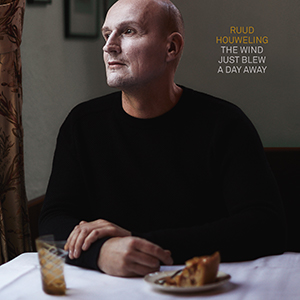 _D_utch singer-songwriter Ruud Houweling just released an EP with new, very different, more intimate takes on some of his Cloudmachine songs, his former band. Among them two songs from the album A Gentle Sting that won them a Vox Populi Award at the 2014 Independent Music Awards in the U.S.A. for Best Alternative Album. These songs found their new shapes after many performances. To the artist, rerecording them both feels like ending his chapter as Cloudmachine, as well as taking the songs with him in the new musical direction he’s taken.  Available now on all platforms. Check out the new EP here.