Installation "The Beauty of Decay" by Speeltheater Holland on view for 3 years at Goldwell Open Air Museum in Death Valley, NV

The installation “The Beauty of Decay”, an art installation of puppets, by Speeltheater Holland Studio, has just been installed at Goldwell Open Air Museum in Death Valley, NV. The installation will be part of the art program for three years. 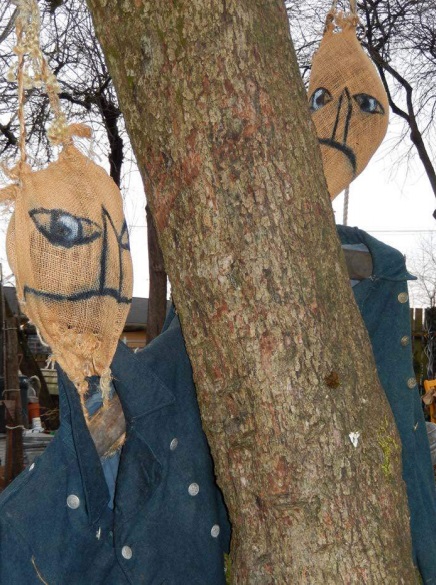 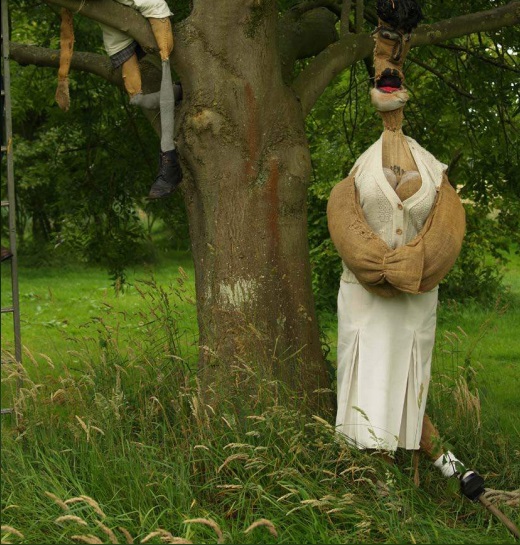 The start of the installation was a play. After the show it is only alive in the memory of the audiences. It can be displayed in a museum where people can look at it and maybe this will sparkle the memory of people who have once seen the show or it can trigger the imagination of the person who is looking at the puppet in display.

A show with more than 20 puppets and 3 actors inspired by the beautiful Italian movie ‘L‘Uomo delle Stelle’ of Giuseppe Tornatore. The story was about a man travelling in Sicily (Italy) with a camera. persuading people from the villages to do a screen test with the hollow promise of becoming famous and rich in the future. The men is a fraud with no film in his camera and only one aim: to take advantage of the poor villagers, who are willing to believe in this dream. Beside the actors all the other characters in the play were puppets: the Sicilian villagers mostly, the police and a mafia boss.

The puppets will be displayed in an installation, you could say ‘their last scene’. There is a starting scene that can evoke emotions but it is free to be interpreted by people who watch it. So there will be no signs or explanation about the scene. The wind, the rain and snow, the birds, insects or maybe even people can have a free game with them. Nature takes over and the puppets will be gone or faded away at last (or maybe in the desert still in pretty good shape?). Then they will be removed, but in another way they will live forever by documenting this process. 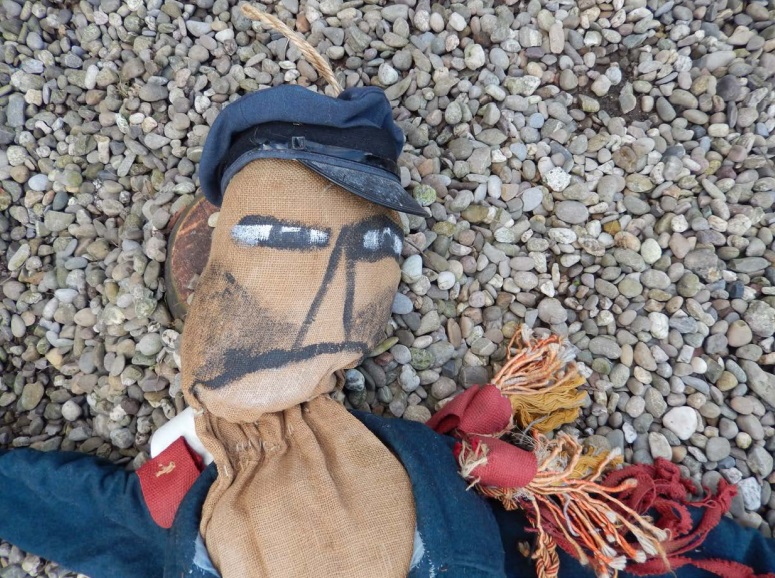 Founded in 1976, Speeltheater Holland Studio has performed theater for children for almost 40 years, under the inspiring leadership of Onny Huisink and Saskia Janse. Their performances range in size from plays using one to three actors as well as larger scale productions. Speeltheater Holland makes theater for children from all ages and sometimes for adults. The company not only presents itself in Holland, but also all over Europe, the Antilles, the US and South Africa.

Most of Speeltheater’s productions are translated into the language of the country where they are performed and include the use of puppets combined with acting and other theatrical disciplines. Different (puppet) techniques and other theatrical means are used for each production, but the visual element plays a prominent part in all performances.

For each production Speeltheater Holland engages new actors, puppeteers and sometimes guest directors, and, depending on the nature of the performance, other experts such as composers, musicians, authors, choreographers etc. In addition to developing and presenting performances Speeltheater Holland also seeks to be a breeding ground for young (puppet) theater makers.