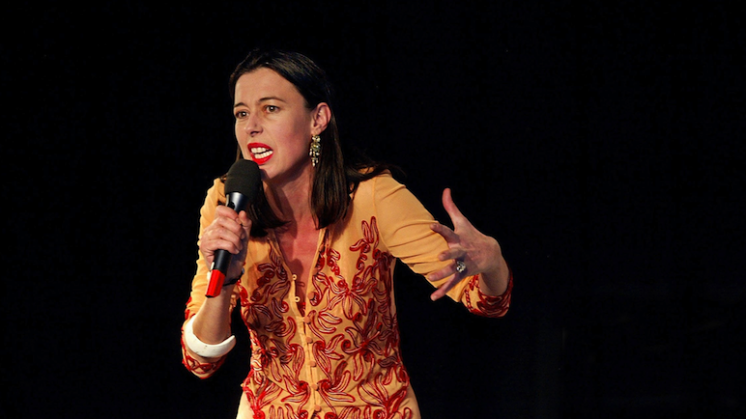 Dutch performer Adelheid Roosen gave a two-week long summer workshop in socially engaged art-making, co-organized by the Bard Theater and Performance Program and Center for Civic Engagement in Annandale-on-Hudson, New York. The workshop was an opportunity for 12 students to experiment with participatory theater at no cost. 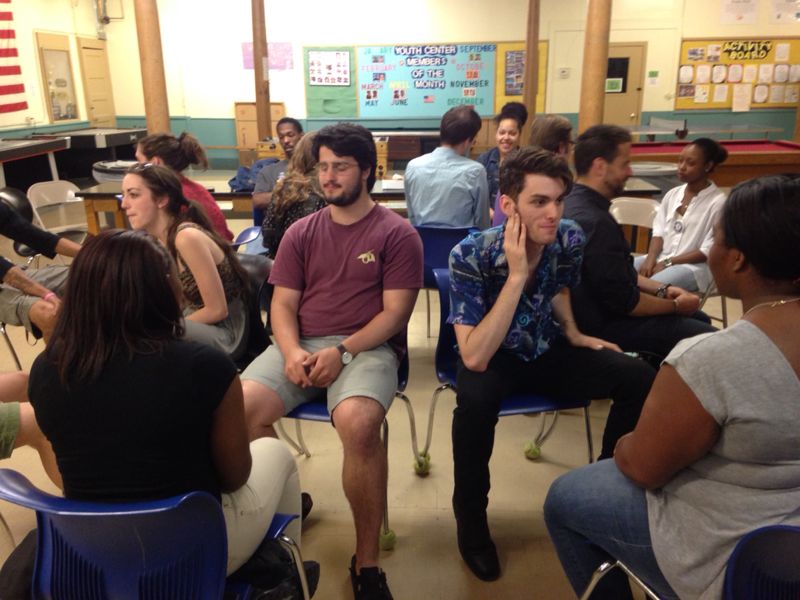 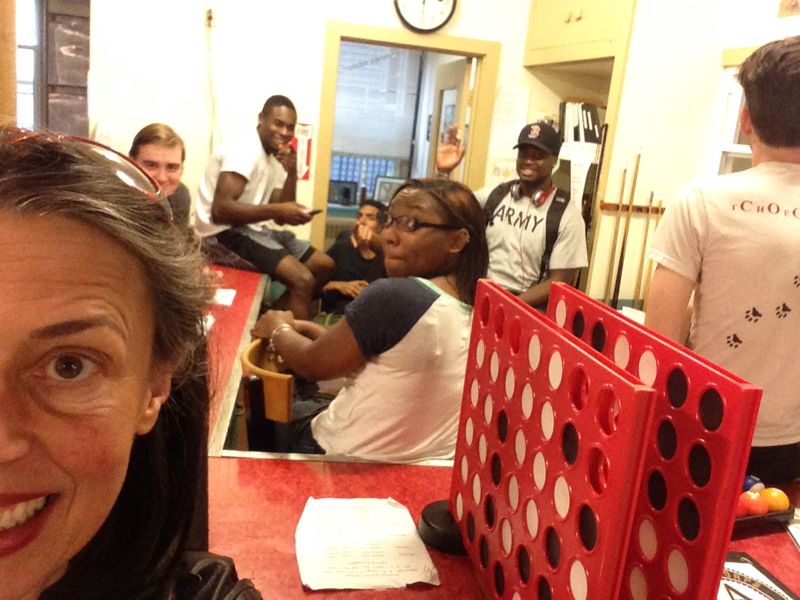 Adelheid Roosen is a leading Dutch theater-maker and performer. For the past decade her work has primarily focused on socially engaged and participatory modes of theater, particularly in relation to the immigrant Muslim communities of the Netherlands. In highly acclaimed productions such as Is.Man, The Veiled Monologues, and the large-scale WijkSafari she has explored the intersection of theater and social justice, and she has been invited to lecture and perform at many of the world’s leading cultural centers and arts festivals.