Talk by Imara Limon at ICI

On July 17th, curator Imara Limon will give a talk at the Independent Curators International (ICI), New York, NY, about recent curatorial projects at the Amsterdam Museum

On July 17th, curator Imara Limon will give a talk at the Independent Curators International (ICI), New York, NY, about recent curatorial projects at the Amsterdam Museum. She is a curator-in-residence at ISCP, sponsored by Mondriaan Fund. The event is free and open to the public.

The Amsterdam Museum is a city museum, and considers its mission to make the story of Amsterdam accessible and to present it to as broad an audience as possible. In a Dutch context, with an increasingly multicultural population, museums are only beginning to self-identify as white institutions rather than universal places of knowledge. Younger citizens are interested in more interactive, critical and challenging programs. Priorities are shifting and the emphasis shifts to drawing in new, more diverse audiences. But can the underlying mechanisms that frame our shared cultural heritage be fundamentally changed? By whom? And what would that fundamental shift entail for the cultural practices of collecting objects, exhibition making, and organizing public programs? 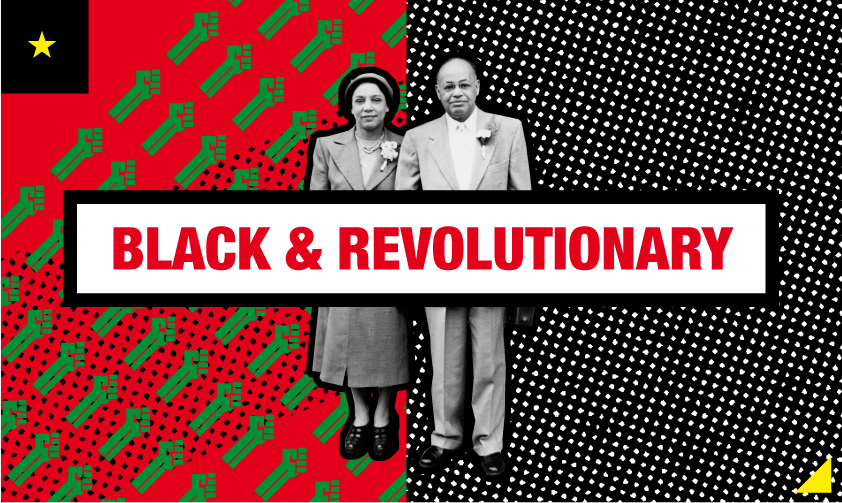 The Amsterdam Museum is currently working on several projects in dialogue with audiences and Amsterdammers, to find out how to continue being relevant to them. Imara Limon will speak about a few examples with which she is involved. “Black Amsterdam” (2016) opened during the first Black Achievement Month in the Netherlands and instigated a broader conversation about race and representation. “Black & Revolutionary” (2017-18) at the Surinamese Society was initiated by The Black Archives, an organization with a growing collection of archival documents around black thinkers, poets, scientists, that places Amsterdam in an international context of black radicalism. The project showed that not all stories can be told with the city’s limited collections and that collaboration with grassroots movements is crucial. “New Narratives” started as alternative tours through the building during Black Amsterdam by individuals outside the museum, and this evolved into a multiple-year research project toward becoming a more inclusive museum.

Imara Limon (b. 1988) is curator at the Amsterdam Museum, where she curated the exhibition “Black Amsterdam” (2016) about black role models in the Netherlands. Limon has a background in Contemporary Art, Museology and Cultural Analysis at the University of Amsterdam. She curated the exhibition Black & Revolutionary, an initiative by The Black Archives, and is leading the museum program “New Narratives” that reconsiders the narratives told by the institution and finds alternative stories around the collections. Limon was part of the New World Summit team, founded by artist Jonas Staal, and the manager of Frontier Imaginaries, founded by curator Vivian Ziherl, with international exhibitions and publications. She co-curated “Nieuw Amsterdams Peil” (2017), a collaborative project with curator Alessandro Vincentelli (BALTIC Centre for Contemporary Art) and six Amsterdam galleries. Limon is board member of Kunsten ’92, advisor at the Mondriaan Fund and the Amsterdam Fund for the Arts (AFK), and winner of the National Museum Talent Prize 2017.