Music Director Jaap van Zweden will lead the World Premiere of Louis Andriessen’s “Agamemnon,” October 4–6, 2018, commissioned by the New York Philharmonic as part of the  Marie-Josée Kravis Prize for New Music. The work is based on the story of the ancient Greek mythological character who sacrificed his daughter to the gods and, upon returning from leading the Greek forces in the Trojan War, was killed alongside his concubine by his unfaithful wife and her lover in revenge for his sacrifice of their daughter.

The New York Philharmonic will offer an allotment of free tickets to young people ages 13–26 for the concert on Friday, October 5 as part of Philharmonic Free Fridays.

“The Art of Andriessen” will inaugurate the GRoW @ Annenberg Sound ON series on October 7, 2018, with “Going Dutch.” The program will highlight the Netherlands new-music scene with music by Dutch composer Louis Andriessen and his former students: Louis Andriessen’s Image de Moreau, Hout, and Symphony for Open Strings, the last conducted by Music Director Jaap van Zweden; Dutch composer Martijn Padding’s Mordants; and the New York Premiere of The Key to the Fourteenth Visionby Vanessa Lann, an American composer living in the Netherlands.

The GRoW @ Annenberg Sound ON series — three Sunday afternoon chamber concerts at The Appel Room, Jazz at Lincoln Center — presents contemporary chamber repertoire performed by Philharmonic musicians. The concerts will dive deeper into the season’s key initiatives and explore the music of our time through the performer’s lens. Host and curator Nadia Sirota will lead conversations with the musicians, exploring what they love about the works they are performing — what is difficult, new, and unexpected.

Also as part of “The Art of Andriessen,” the New York Philharmonic and National Sawdust will co-present the US Premiere of “MUTED” — a Philharmonic co-commission with Rotterdam’s De Doelen, Oranjewoud Festival, Vancouver’s Music on Main, and Huddersfield Contemporary Music Festival — October 8–9, 2018, at National Sawdust. “MUTED” is a collective work by four composers — Louis Andriessen, Michael Gordon, David Lang, and Julia Wolfe — created for violinist Monica Germino, Mr. Andriessen’s wife, following her diagnosis with high sensitivity to sound. Julia Wolfe counts Mr. Andriessen as one of her primary influences; Ms. Wolfe, Mr. Lang, and Mr. Andriessen are three of the five composers whose works are being commissioned and premiered by the New York Philharmonic, led by Jaap van Zweden, in the 2018–19 season.

Ms. Germino writes: “Michael Gordon’s response to what was drastic news to me — having to protect my hearing by stopping or adapting how I played the violin — was one of optimism and curiosity: ‘I’m going to write you a piece so soft, I don’t care if no one can hear it.’ Michael, David Lang, and Julia Wolfe decided to join forces to create MUTED, ‘the quietest violin piece ever written.’ The three later invited Louis Andriessen to join in the experiment, fulfilling a long-held wish to collaborate.”

Ms. Germino will perform on her violin as well as a whisperviolin, a lower-decibel violin created for her, and she will also sing settings of texts from 20th-century American humorist Don Marquis’s series of free-verse poems Archy and Mehitabel, set on the streets of New York. It is written for violin, voice, and light design and conceived for small groups of listeners in intimate spaces.

David Robertson will conduct the New York Philharmonic in Louis Andriessen’s “TAO,” with members of Synergy Vocals and Japanese-Dutch pianist Tomoko Mukaiyama in her Philharmonic debut, October 10 and 12–13, 2018. “TAO” was written for, dedicated to, and premiered by Ms. Mukaiyama; the work calls for her to perform on piano and a traditional Japanese koto, and to vocalize. TAO is the second part of Mr. Andriessen’s Trilogy of the Last Day, on the theme of mortality, and quotes the writings of ancient Chinese philosopher Lao Tzu.

The program will also feature Sibelius’s Symphony No. 2 and Rachmaninoff’s Rhapsody on a Theme of Paganani, with Garrick Ohlsson as soloist.

The New York Philharmonic will offer an allotment of free tickets to young people ages 13–26 for the concert on Friday, October 12 as part of Philharmonic Free Fridays. 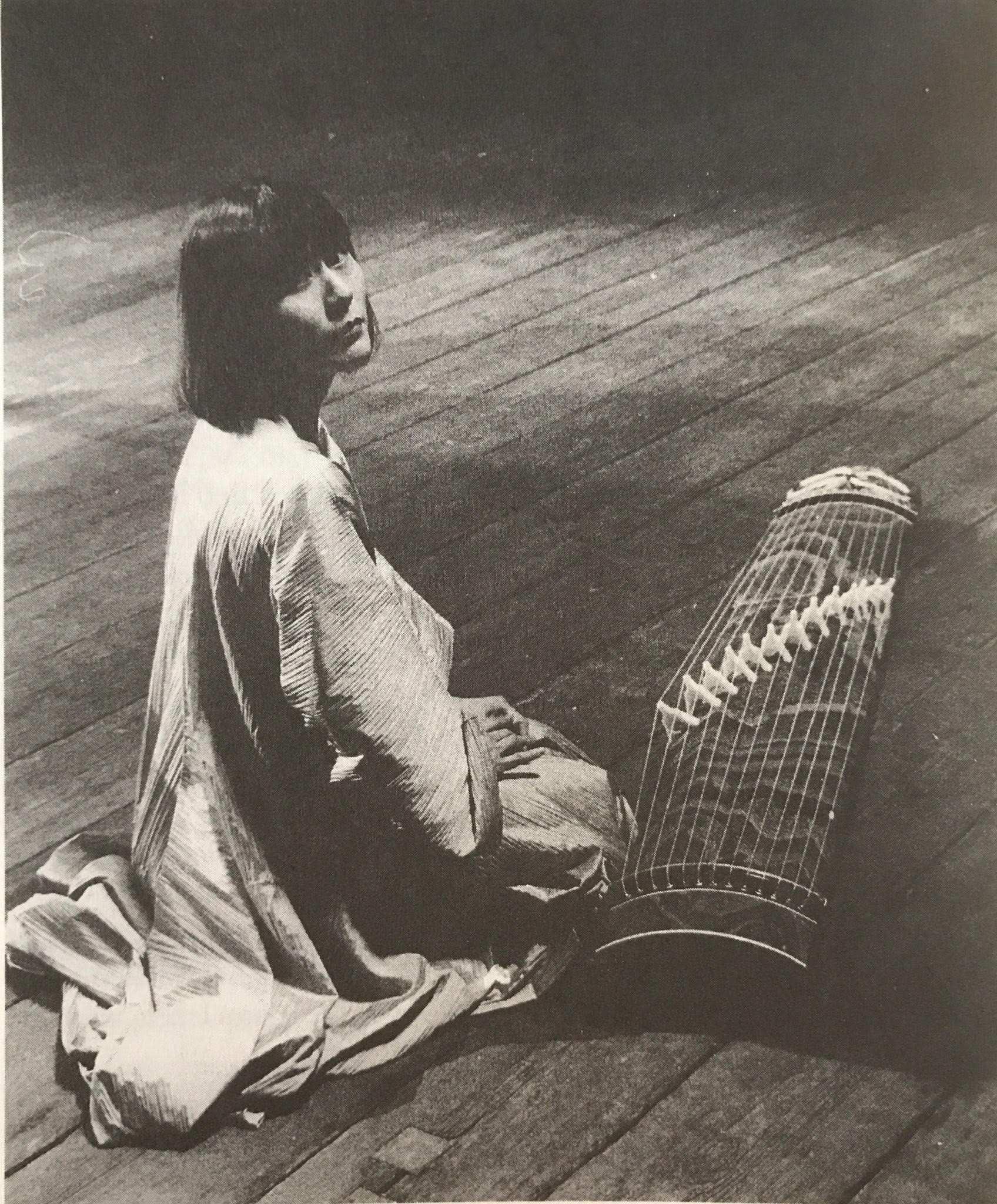 For the full calender and tickets to “The Art of Andriessen” please check the New York Philharmonic’s website here.