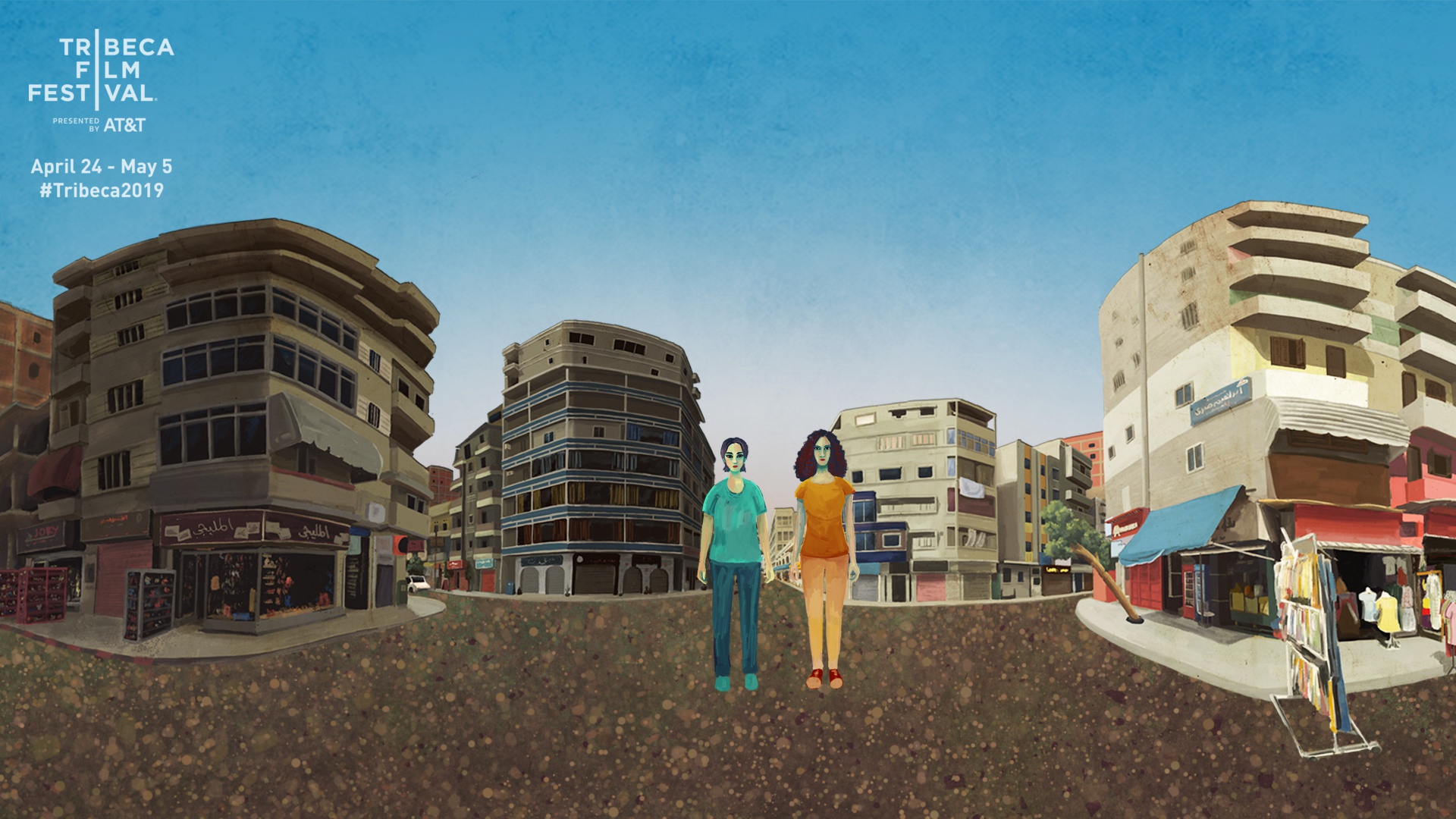 Dutch culture is well represented at this year’s Tribeca Film Festival, ranging from VR experiences about forbidden love, to documenting a musical comeback of an R&B singer who rose to the top in the 1990s to explaining how a presumed flop about a showgirl became a cult phenomenon.

Dutch director Carine Bijlsma will premier her feature-length documentary film Devil’s Pie – D’Angelo at Tribeca Film Festival 2019. The documentary centres around R&B singer D’Angelo who had it all: two platinum-selling albums, a sold-out world tour and a body chiselled to perfection. However, one day at the height of his career in 2000 the soul singer vanished. For 12 years he descended into darkness. Out of nowhere, in December 2014, his third album Black Messiah was suddenly released: soundtrack of the lost years. 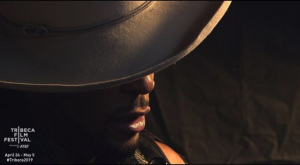 Acclaimed R&B artist D’Angelo was on the precipice of super-stardom when he disappeared entirely from the public eye in 2000. Now preparing a comeback tour, Bijlsma’s film finds D’Angelo at a crossroads between a haunted past and uncertain future. Tribeca Feature Synopsis

Carine Bijlsma is a Dutch documentary filmmaker and photographer. After graduating from the St. Ignatius Gymnasium, she studied photography at Scuola d’Arte in Florence, the Photography Academy in Amsterdam and the School of Visual Arts in New York. She graduated in 2008 from the Dutch Film and Television Academy and winning both the Wildcard and the Prince Bernard Culture Fund Documentary award with her graduation film The Secret of Boccherini, a film about the love of her father, acclaimed cellist Anner Bylsma, for the music of the composer Luigi Boccherini. That film, as well as her following, were shown at film and music festivals around the world and aired on the NTR. Her next film Soloist was received very well, stating in the jury rapport of the Vancouver International Film Festival (VIFF); ‘So sensitive is Bijlsma’s evocation of the two strands to Rosanne’s life, that there are moments that one wonders how such intimacy could possibly be captured on film. Soloist goes far beyond a simple portrait of a musician, in its sensitivity and intimacy, it is unique.’

The Dutch-Egyptian VR collaboration Another Dream premieres at Tribeca Film Festival 2019. Another Dream will be part of the Virtual Arcade which includes 22 VR, AR and MR experiences and exhibits. The VR experience created by Tamara Shogaolu from Ado Ato Pictures is nominated for the Tribeca Storyscapes Award, which recognizes groundbreaking approaches in storytelling and technology.

"It has been a wild ride seeing how artists and filmmakers have responded to new technologies over the years, constantly pushing and prodding and exploring the edges of things in order to make beautiful and vital work" Ingrid Kopp , Co-curator of Tribeca Immersive

When it was released in 1995, Paul Verhoeven’s Showgirls was reviled. The first NC-17 release to receive a wide theatrical release, the public and critics of the era—with a loud, clear, collective voice—rejected the film. It was nominated for a record 13 Razzie Awards and won a then-record seven. Roger Ebert, in one of the more generous reviews the film received, summed his opinion up by noting that, “the film is not, in short, quite unredeemably bad.” But Showgirls’ reputation has been resuscitated in the intervening 24 years and conceding one’s admiration for Nomi Malone’s sordid tale is no longer the admission of questionable taste it once signified. You Don’t Nomi brilliantly draws on archival footage of Showgirls’ production, revealing interviews with the major players, and surprisingly thoughtful conversations with the cinephiles who are leading the charge in the film’s redemptive journey from a notorious flop to a cult classic. 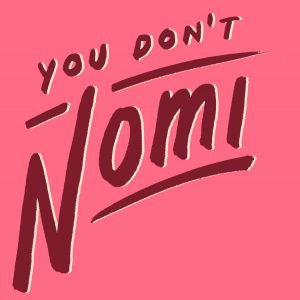 The Dutch animated short Mind My Mind, directed by Floor Adams will have its North-American premiere at Tribeca Film Festival. The short is part of the Tribeca program Shorts: Animated Shorts Curated by Whoopi Goldberg.  Mind My Mind is a film about how having a brain that is wired differently affects your social life, and particularly your love life. Flirting, sex and romantic relationships are very challenging for people with autism, as they are associated with thousands of unwritten rules and exceptions. The idea for this film is a result of the director’s professional and personal experiences with people with different forms of autism.

The TV series Anne+ will be featured at this year’s edition of Tribeca. 2 of the 6 episodes will be screened at Regal Cinemas. The weekend 24-year-old Anne (Hanna van Vliet) moves into her Amsterdam apartment, she unexpectedly runs into ex-girlfriend Lily (Eline van Gils). Her reappearance pushes Anne to reflect on the diverse women from her past and their influence on her life. 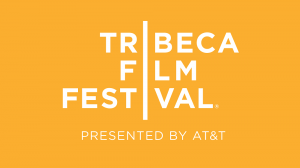 The Festival’s mission is to help filmmakers reach the broadest possible audience, enable the international film community and the general public to experience the power of cinema and promote New York City as a major filmmaking centre. Tribeca Film Festival is well known for being a diverse international film festival that supports emerging and established directors. The Festival has screened over 1400 films from over 80 countries since its first festival in 2002. Since its founding, it has attracted an international audience of more than 4 million attendees.