The Dutch Road to the Oscars 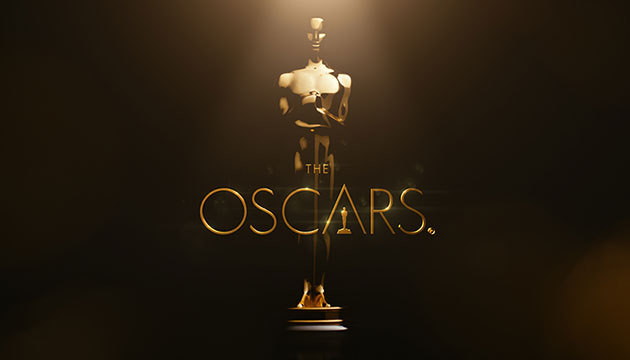 Several films with Dutch involvement have been nominated for an Academy Award. The winners will be announced in the ceremonial Oscar Night on February 26.

Michael Dudok de Wit directed the French-Japanese film ‘The Red Turtle‘. This film was nominated in the category of ‘Animated Feature’. ‘The Red Turtle’ tells the story of a man that is marooned on a deserted island, trying desperately to escape, until one day he encounters a strange turtle that will change his life.

The German-Austrian comedy-drama ‘Toni Erdmann’ with Dutch actress Hadewych Minis was nominated in the category of  ‘Best Foreign Language Film’.

Paul Verhoeven‘s film ‘Elle’ already won the Golden Globe for Best Performance by an Actress in a Motion Picture (Drama), and for Best Motion Picture – Foreign Language. Lead actress Isabelle Huppert is now nominated in the category of Best Actress in a Leading Role. In ‘Elle’, Isabelle Huppert plays Michèle, who seems indestructible, bringing the same ruthless attitude to her love life as she does to her business as head of a leading video game company. But her life changes forever after an unknown assailant attacks her in her home. When she resolutely tracks the man down, they are both drawn into a curious and thrilling game; a game that may, at any moment, spiral out of control.