In January 2017, the Leiden Collection will publish an online catalogue, developed under the supervision of Arthur K. Wheelock Jr., Curator of Northern Baroque Paintings at the National Gallery of Art, Washington. The catalogue is intended to be among the most useful reference works of its kind. In addition to making images and information about all works in the collection available to an online audience, the catalogue includes scholarly essays about aspects of the Collection, the art of the Dutch Golden Age and individual works. The authors of the essays include, among others, Arthur K. Wheelock Jr., Walter Liedtke, the late curator of European Paintings at the Metropolitan Museum of Art, Adriaan Waiboer, Curator, National Gallery, Dublin, Ariane van Suchtelen, curator at Mauritshuis, Wouter Kloek, emeritus head curator at the Rijksmuseum, Peter Schatborn, emeritus head of prints at the Rijksmuseum, and David De Witt, chief curator of the Rembrandthuis.

About The Leiden Collection 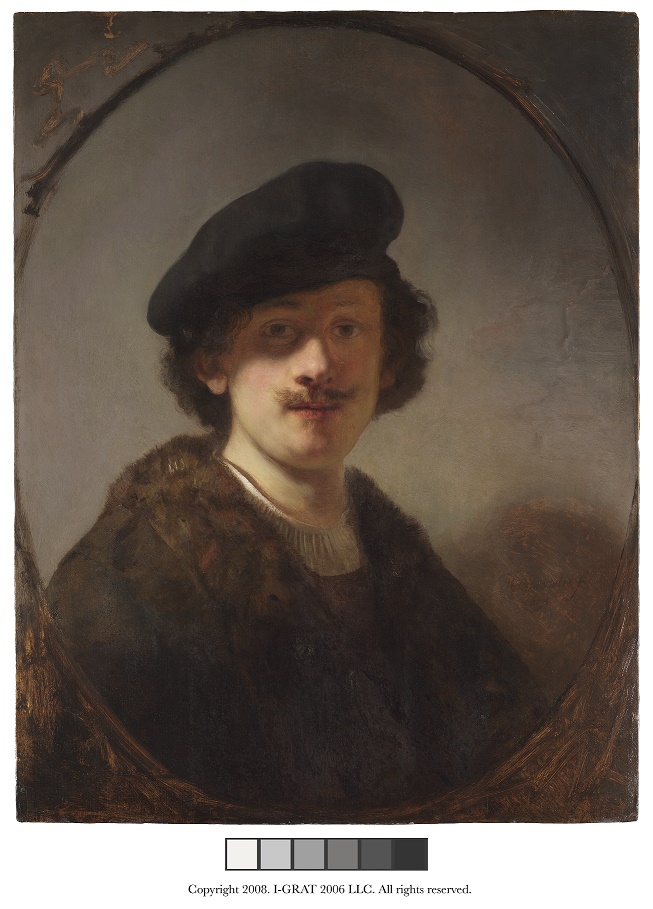 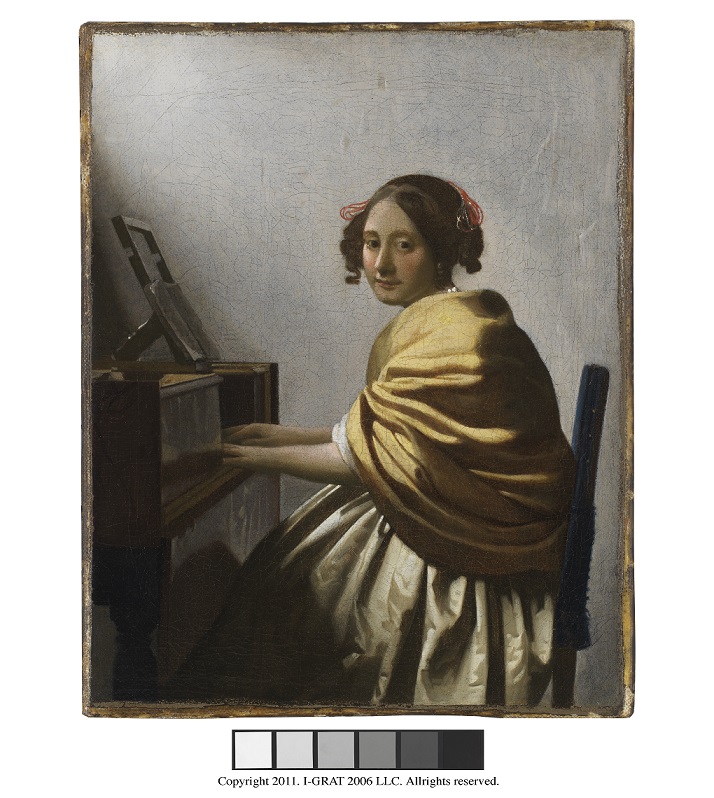 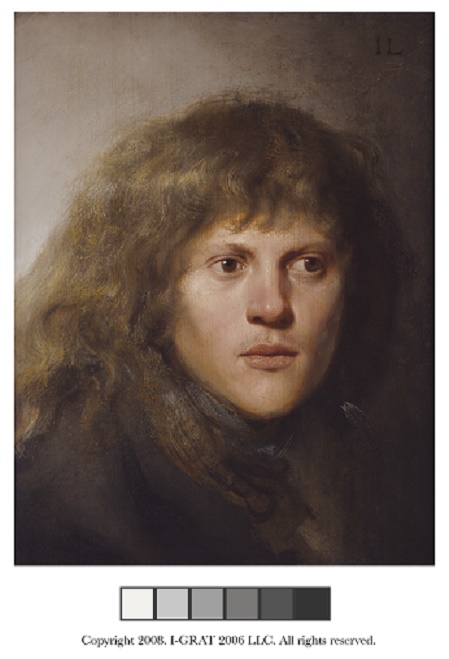 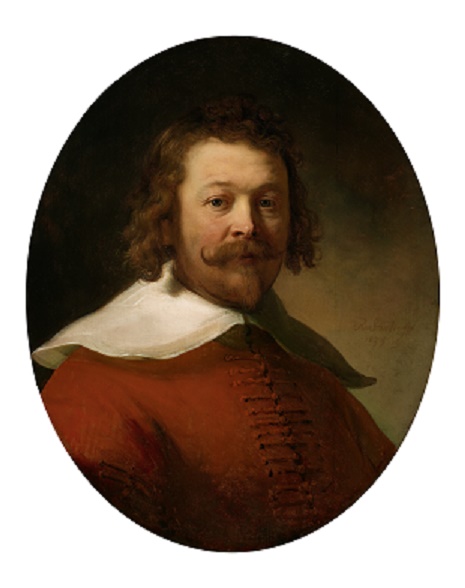 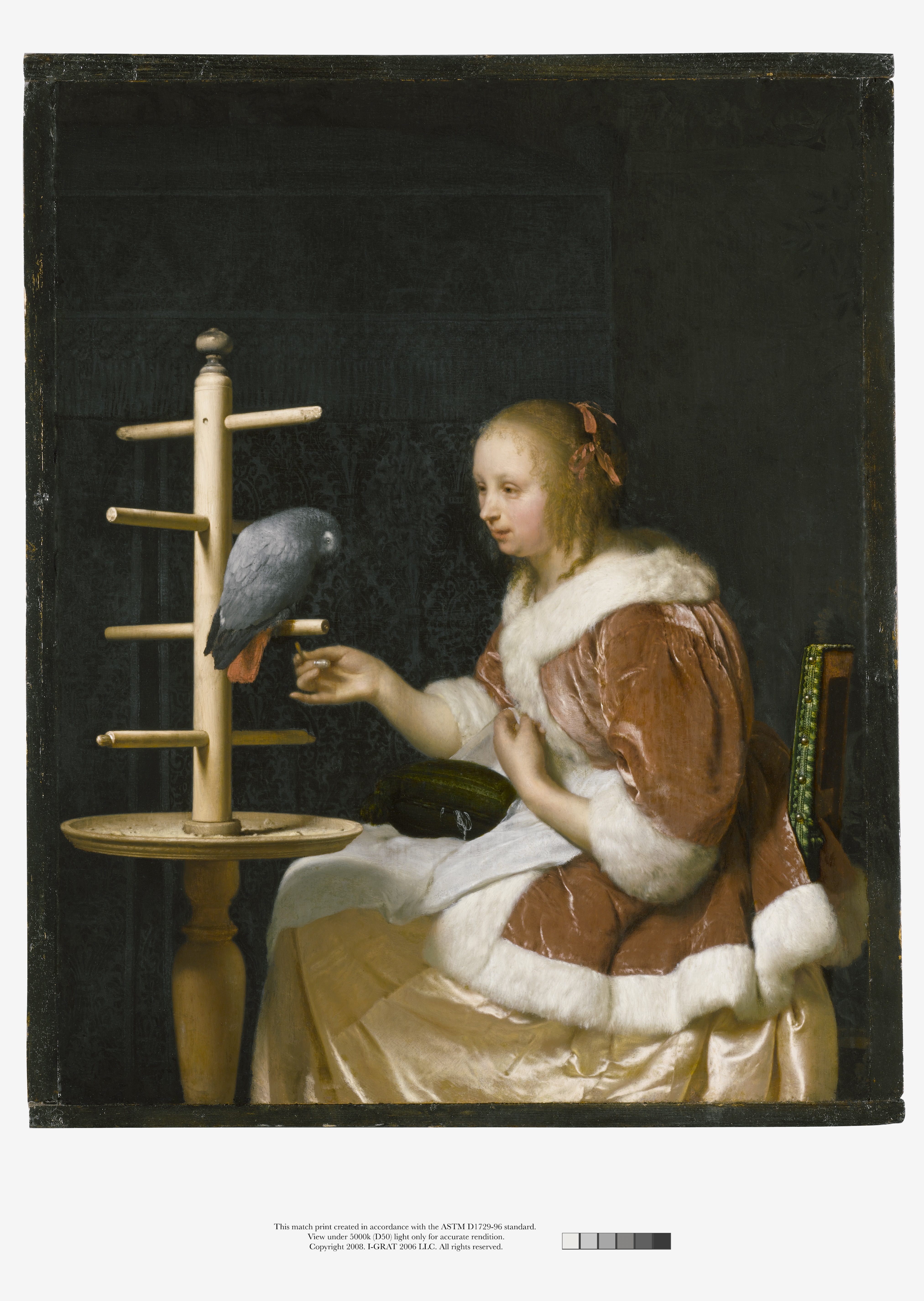 Dr. Thomas S. Kaplan is an American entrepreneur, global investor, philanthropist and art collector. He is the Chairman of The Electrum Group LLC, a New York City-based investment, advisory and asset management firm with a focus on the natural resources sector. Dr. Kaplan and his wife, Daphne Recanati Kaplan, began to collect the art of the Dutch Golden Age in 2003 and within a few years established The Leiden Collection, the largest and most important assembly of 17th-century Dutch art in private hands. The Kaplans’ collecting began with Mrs. Kaplan’s early engagement with 20th Century modernist design, an area in which she assembled one of the finest collections of the great French and Italian masters of the era. The same attention to quality and education informed their collecting of Dr. Kaplan’s passion, Old Masters of the Dutch Golden Age, with a particular focus on Rembrandt and his circle. Dr. Kaplan developed his abiding love for the art of Rembrandt and his circle during childhood visits to the Metropolitan Museum of Art and, later, to Amsterdam’s Rijksmuseum.