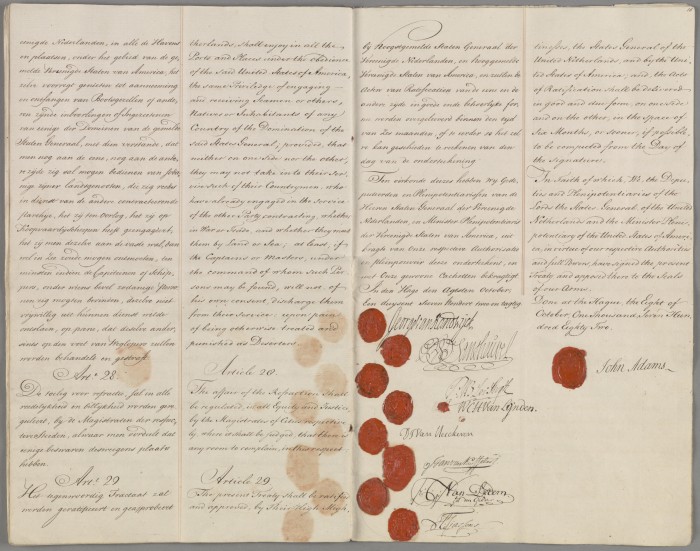 The National Archives in The Hague present an online blog series “400 years of Dutch-American Stories”.

This blog is the first of a monthly series with stories from the rich history shared by the American and the Dutch people. Authors from both countries will present various stories of their own choosing, from a wide variety of perspectives, in order to provide the full of triumphs and heartbreaks, delights and disappointments that draw from hundreds of years of shared history. Not all stories will be ‘feel-good history’. While the relations between the Dutch and the Americans have for the most part been stable and peaceful, the shared history contains darker moments as well. Acknowledging the contested past does not take away from the friendship but, rather, deepens it.

Part 8: Dutch-American Stories: On the First Dutch Translation of the U.S. Constitution, written by Michael Douma

Historian Michael Douma examines the first Dutch translation of the U.S. Constitution and how it provides a window into how early Americans understood one their founding documents. 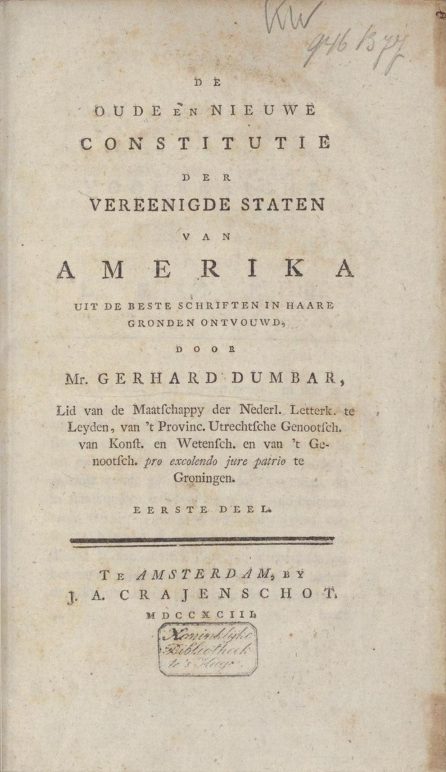 When John Adams arrived in the Dutch Republic as the American envoy, he was accompanied by his two sons. They were both expected to attend school so as to further their education, but finding the right place turned out to be a bit of a problem. 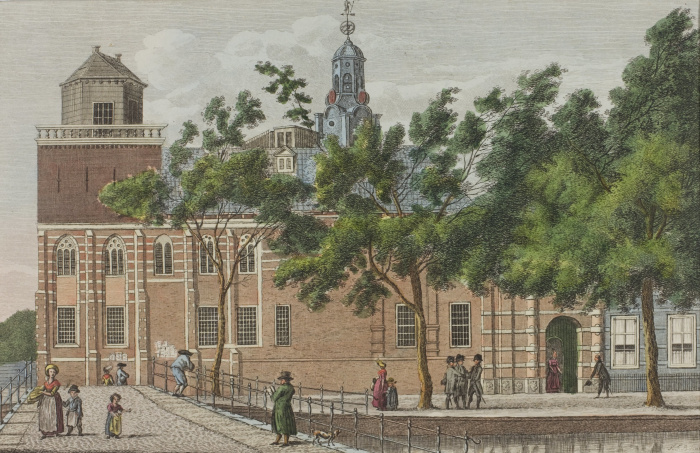 Part 6: The Tale of the White Horse: The First Slave Trading Voyage to New Netherland written by Dennis J. Maika

The first direct shipment of enslaved Africans arrived in New Amsterdam in 1655. The voyage of the White Horse came in the wake of significant changes in the Dutch Atlantic. In this blog, American historian Dennis Maika outlines how family and business connections shaped the development of a slave-trading center in Manhattan. 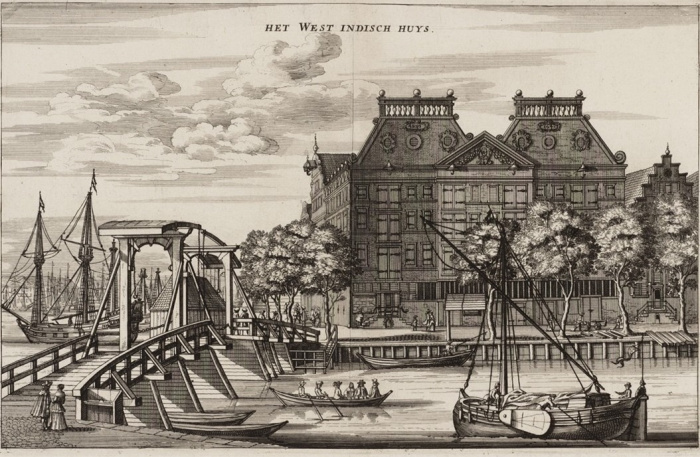 Over the centuries, numerous American visitors to the Netherlands produced travel accounts,  filled with their fresh insights and observations as they viewed the familiar from a foreigner’s perspective. John Romeyn Brodhead is no exception, but he was not a regular tourist. He was, or rather became, a man with a mission, hunting for history in Dutch archives. 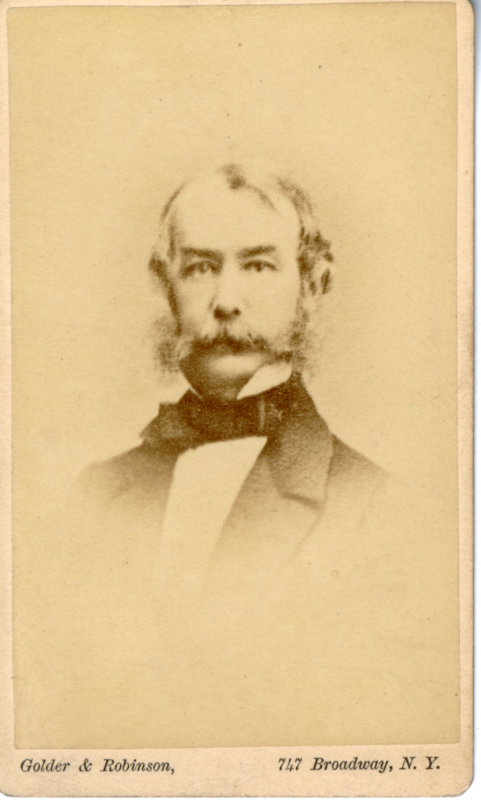 Settler colonialism is not a story of friendly relations throughout. The confrontation with an unfamiliar other creates wariness and suspicion and often leads to violent outbursts in which noncombatants become innocent victims. Manhattan in the seventeenth century was no exception, as the events of 1643 show. 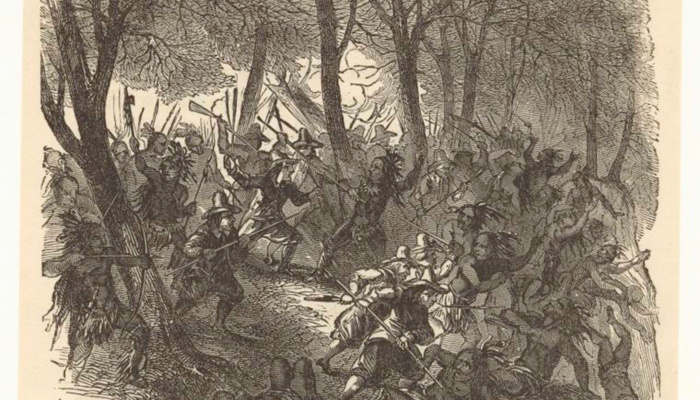 The small colonial town that the Dutch founded in North America was called New Amsterdam. We now know it as New York City. The story of how the name evolved has many twists and turns and is, in fact, a tale of war and peace. 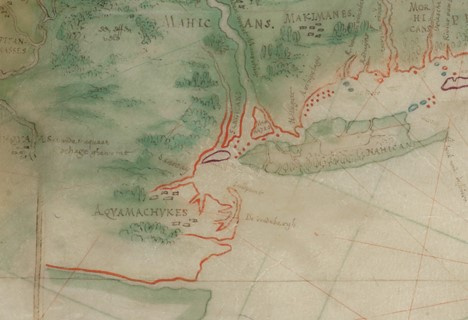 The bonds that connect the American and Dutch peoples have been commemorated in various ways and at various levels. Dutch-American Friendship Day is a well-established annual event at the governmental level. In New York City, the historical memory of Petrus Stuyvesant has recently become controversial, but in the twentieth century his image was iconic. 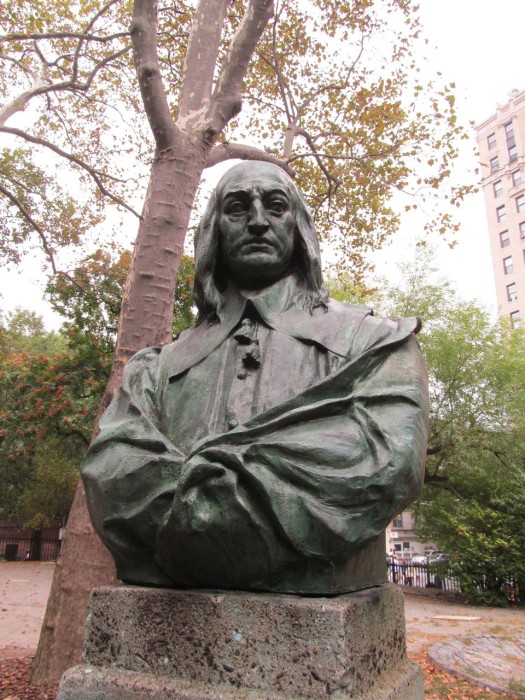 On December 28, 1662, a woman named Mayken van Angola pursued freedom in New Amsterdam. She did not stand alone. Two other women—Susanna and Lucretia—stood with her and together, they petitioned the colonial government for their freedom. It was granted with the caveat that they must clean the Director-General Petrus Stuyvesant’s house once a week as a condition of that freedom. 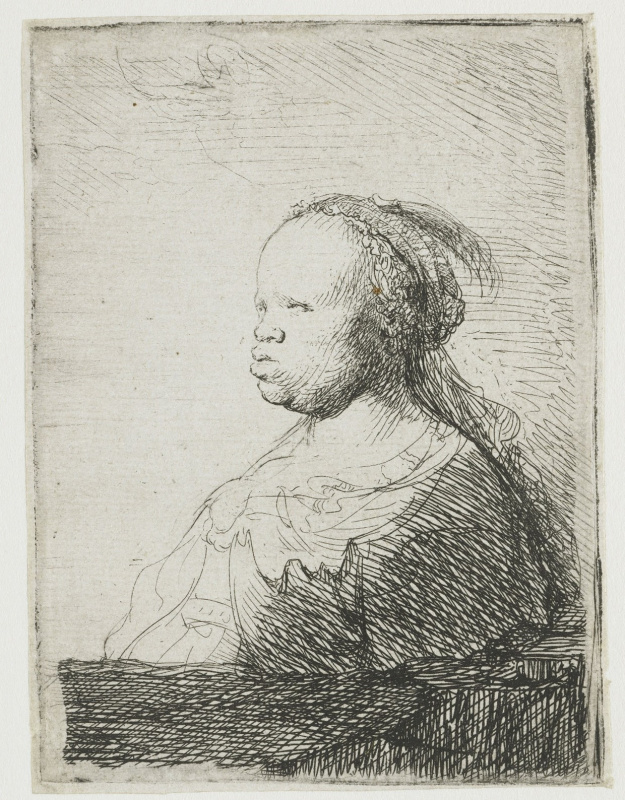