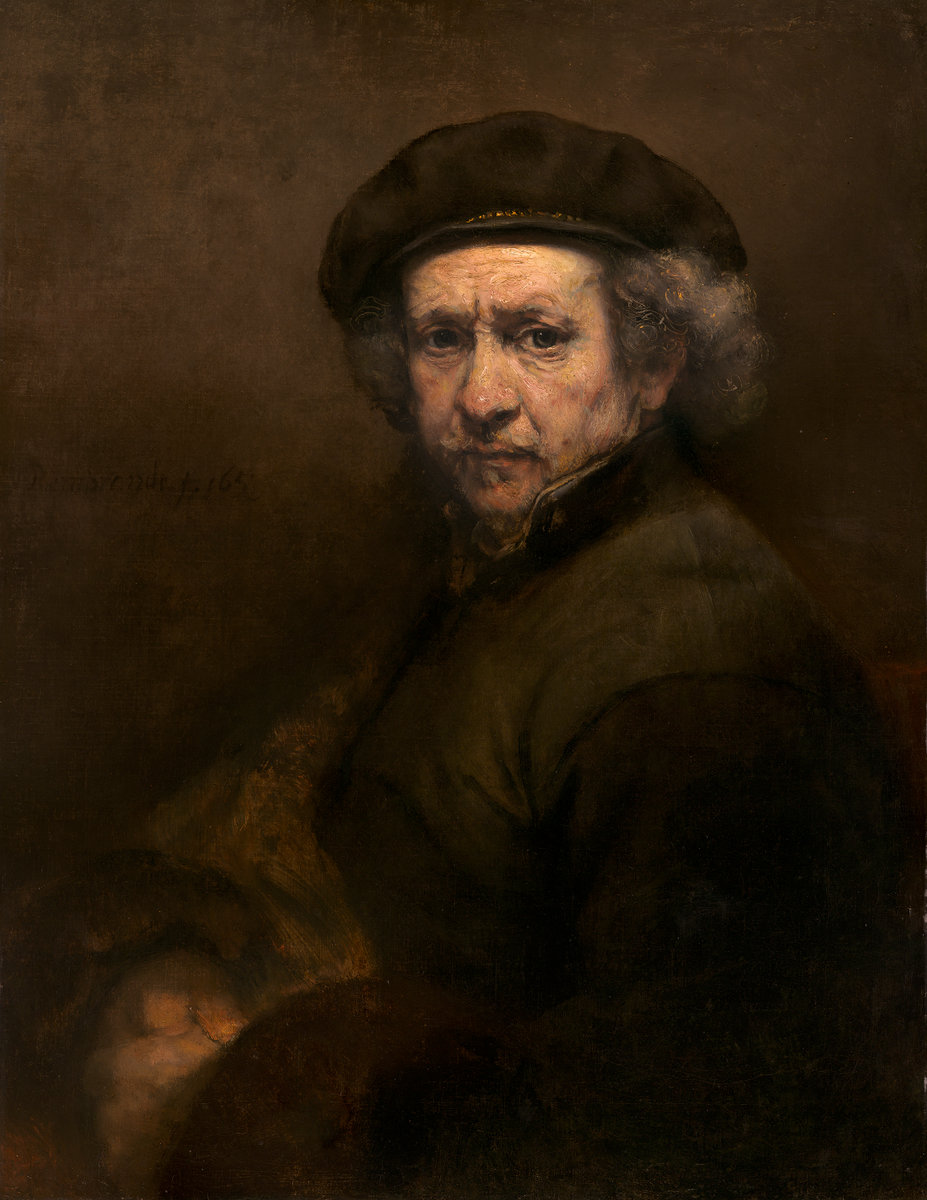 The National Gallery of Art will debut an innovative digital initiative with the launch of Arthur K. Wheelock Jr.’s Dutch Paintings of the Seventeenth Century

The National Gallery of Art will debut an innovative digital initiative with the launch of Arthur K. Wheelock Jr.’s Dutch Paintings of the Seventeenth Century. This first release in NGA Online Editions is part of an ongoing effort to digitize and provide open access to the Gallery’s permanent collection catalogs and will eventually document more than 5,000 paintings, sculptures, and decorative arts. Users will be able to access the web-based, interactive book at http://www.nga.gov/content/ngaweb/research/online-editions.html.

“We set out on this initiative knowing that there is no one way of presenting scholarly content online,” said Earl A. Powell III, director, National Gallery of Art. “As a public institution, our response was to create an online environment that is fully integrated with our website and will allow specialists and art lovers from all over the world to skim, swim, or dive into rich areas of our permanent collection. This first release welcomes a world of scholars, students, and those serious about art to study and enjoy the nation’s Dutch painting collection.”

The creation of NGA Online Editions was made possible by a generous grant from the Getty Foundation. As part of the Getty’s Online Scholarly Catalogue Initiative (OSCI), the Gallery and eight other museums were tasked with finding new ways to provide authoritative information in fully accessible, user-friendly online settings.

The other participating institutions include the Art Institute of Chicago; the Arthur M. Sackler and Freer Gallery of Art; the Los Angeles County Museum of Art; the San Francisco Museum of Modern Art; the Seattle Art Museum; Tate Gallery; the Walker Art Center; and the J. Paul Getty Museum. In launching its Getty-funded project, the Gallery aligns itself with a set of entirely new models for art historical research and education.

The emergence of the Dutch school of painting in the early seventeenth century is one of the most extraordinary phenomena in the history of the visual arts. The Netherlands had only recently become a political entity and was still suffering from the effects of a long and arduous war against Spain. Yet the small republic’s success in gaining independence from such a powerful adversary resulted in an enormous sense of self-esteem. The Dutch were proud of their achievements, proud of their land, and intent upon creating a form of government that would provide a broad and lasting foundation for the future. They expressed pride in their unique social and cultural heritage in many ways, but most famously in their rich artistic traditions.

The National Gallery of Art proudly presents its remarkable collection of Dutch seventeenth-century paintings, with entries written by curator Arthur K. Wheelock Jr. The Gallery’s Dutch collection, which numbers more than 130 paintings, includes works by many of the finest masters of the Golden Age, including Rembrandt van Rijn, Johannes Vermeer, Frans Hals, and Aelbert Cuyp. In it are outstanding examples of the portraits, genre scenes, landscapes, marine paintings, still lifes, and biblical and mythological scenes that have made this school of painting one of the most beloved and admired in the history of European art.