From March 9 to 18, the South by Southwest (SXSW) festival in Austin, TX, features Dutch acts in various disciplines, such as film, interactive and music

From March 9 to 18, the South by Southwest (SXSW) festival in Austin, TX, featured Dutch acts in various disciplines. The festival offered a unique convergence of original music, independent films, and emerging technologies. This year’s SXSW line-up included Dutch film directors, groundbreaking visual artists, intellectual and creative industry leaders, and no one other than Prince Constantijn van Oranje-Nassau who represented StartupDelta during an interesting panel discussion. Catch a glimpse of SXSW in the DutchCultureUSA Recap Video and find a full overview of Dutch participation below!

March 12, 9:30am – 10:30am | The Future of Energy Is Everyone’s Business with Jules Kortenhorst | Hilton Austin Downtown (Salon B)

March 13, 12:30pm – 1:30pm | Why the Best Content Marketers Use Empathy with Hanneke Willenborg | Fairmont (Congressional B) 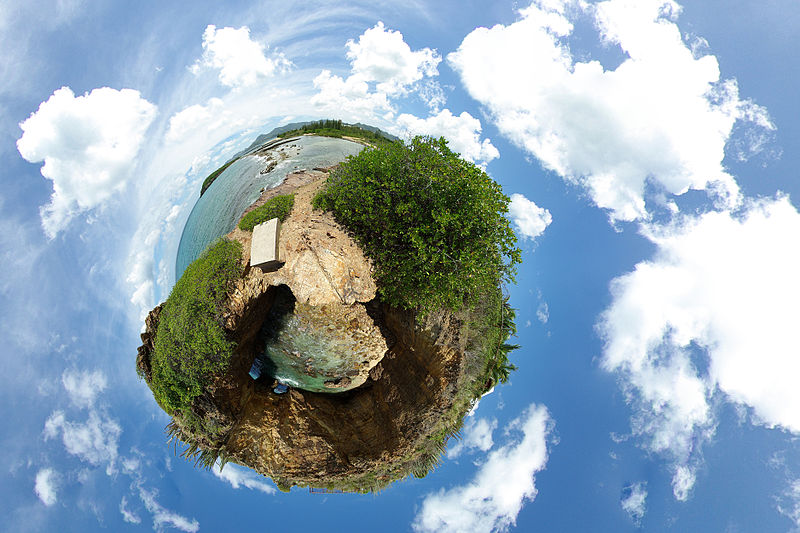 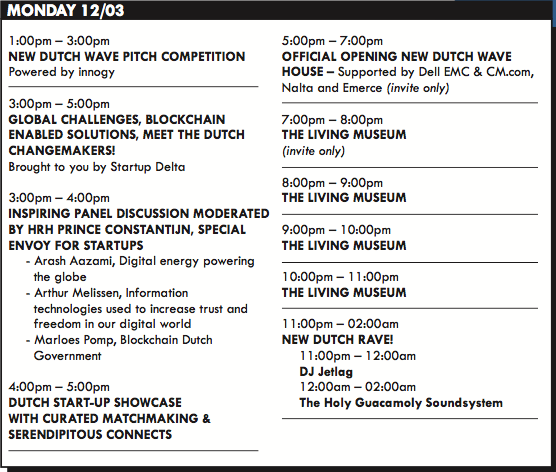 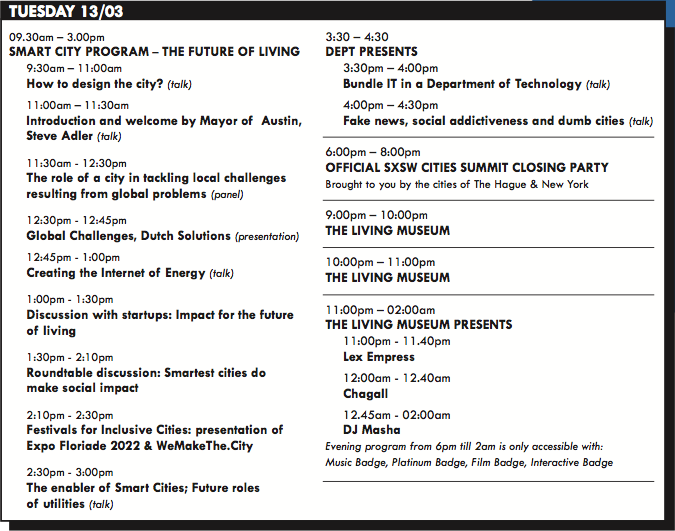 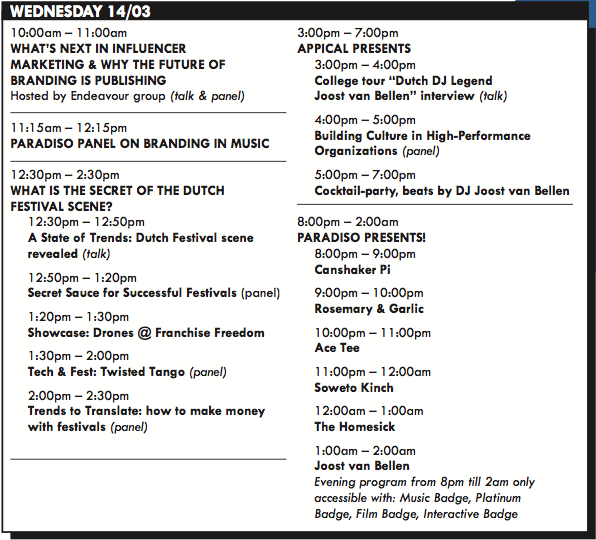 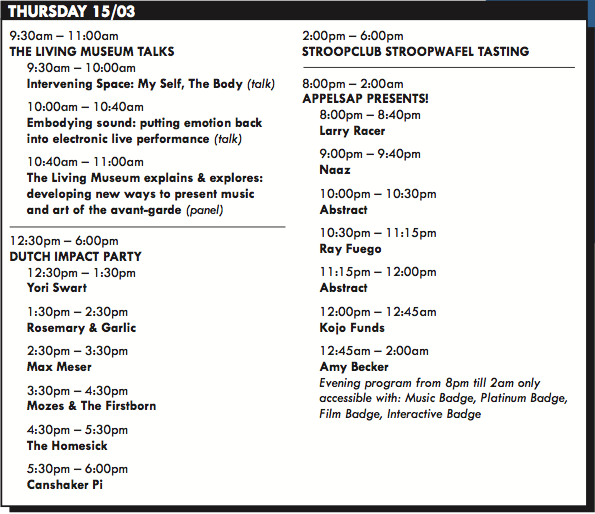 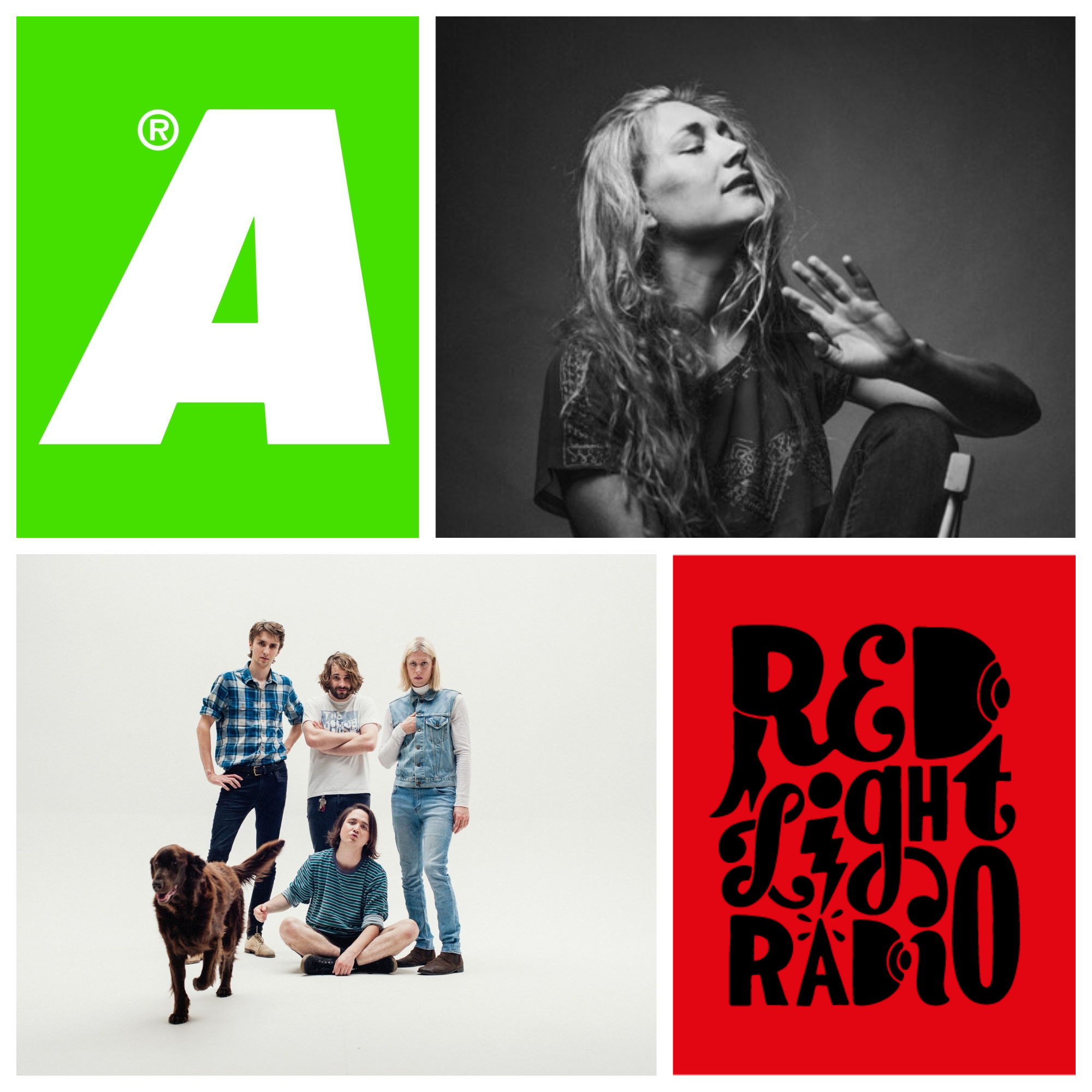 Times and location may be subject to change.
For the latest info and updates check the SxSW website