May 3 to 5, the 23rd World Convention by the Association for the Study of Nationalities features Jessica Gorter's film about Joseph Stalin

May 3 to 5, the 23rd Association for the Study of Nationalities World Convention features Jessica Gorter’s The Red Soul. Why do so many Russians defend Stalin as a great leader and a hero? The Red Soul lays bare the Russian psyche of today and shows a world full of contradictions.

More than 50 years after the death of Joseph Stalin, Russia is still divided. Was Stalin a great leader who made Russia into a superpower? Or was he a ruthless dictator, responsible for the deaths of millions of innocent people? 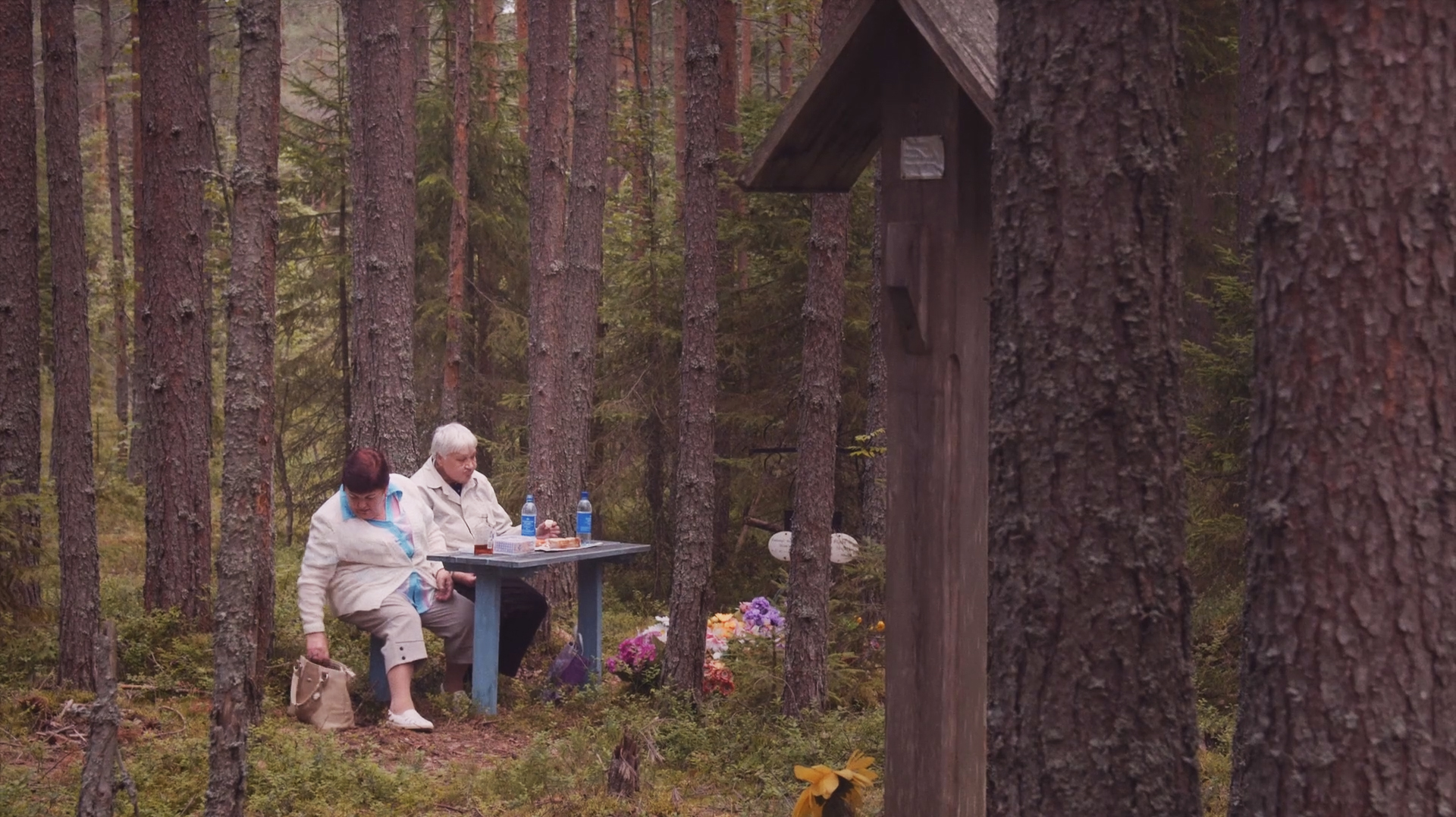 Virtually no family has been left untouched by the consequences of Stalin’s regime, and in every corner of the country, victims’ families are struggling with history. A father wanders through a desolate forest with his teenage daughter, in search of the mass graves of Russian prisoners. Two sisters whose mother was taken away to a prison camp share their early memories. They are still scared to talk about the events openly because it would put their fatherland in a negative light, and there are plenty of others who would prefer to forget this dark chapter of history altogether.

Throughout society, Stalin’s popularity is growing, and there is a yearning for a sense of national unity. The Red Soul shows how the past lives on in present-day Russia, and thus makes its mark on the future. 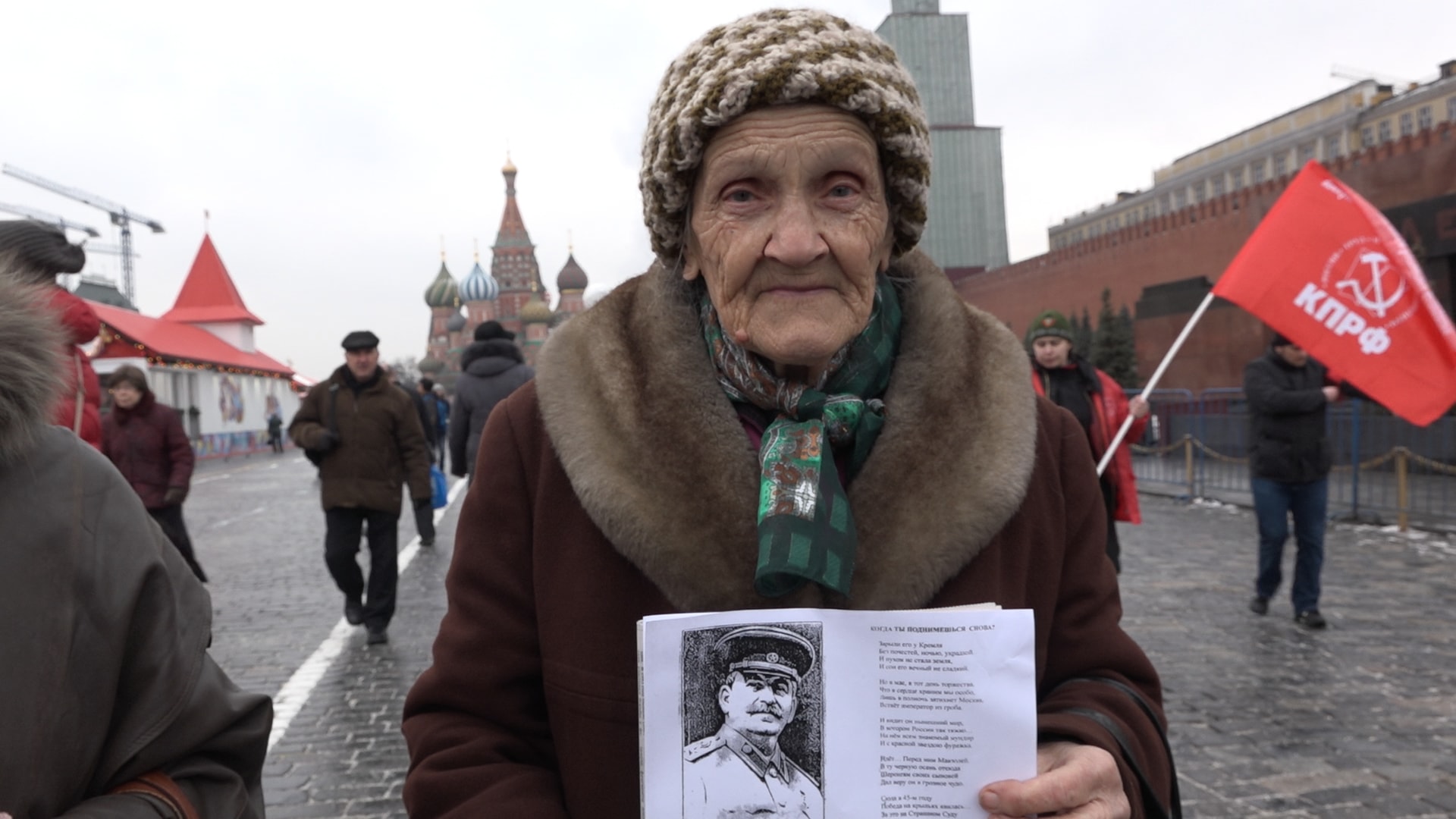 Jessica Gorter trained as a documentary director and editor at the Dutch Film and Television Academy in Amsterdam.

Shortly after the collapse of the Soviet Union she traveled to St. Petersburg. Gripped by the silent revolution taking place there, she has been closely following the development of the country and its inhabitants ever since.