The Usefulness of Useless Knowledge with an essay written by Robbert Dijkgraaf is now available. 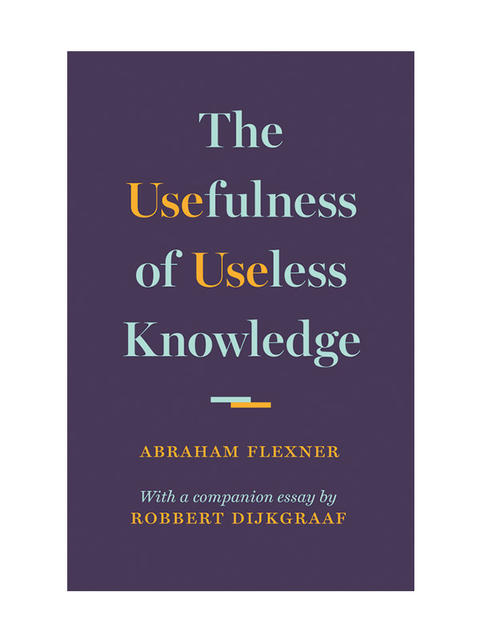 A forty-year tightening of funding for scientific research has meant that resources are increasingly directed toward applied or practical outcomes, with the intent of creating products of immediate value. In such a scenario, it makes sense to focus on the most identifiable and urgent problems, right? Actually, it doesn’t. In his classic essay “The Usefulness of Useless Knowledge,” Abraham Flexner, the founding director of the Institute for Advanced Study in Princeton and the man who helped bring Albert Einstein to the United States, describes a great paradox of scientific research. The search for answers to deep questions, motivated solely by curiosity and without concern for applications, often leads not only to the greatest scientific discoveries but also to the most revolutionary technological breakthroughs. In short, no quantum mechanics, no computer chips.

This brief book includes Flexner’s timeless 1939 essay alongside a new companion essay by Robbert Dijkgraaf, the Institute’s current director, in which he shows that Flexner’s defense of the value of “the unobstructed pursuit of useless knowledge” may be even more relevant today than it was in the early twentieth century. Dijkgraaf describes how basic research has led to major transformations in the past century and explains why it is an essential precondition of innovation and the first step in social and cultural change. He makes the case that society can achieve deeper understanding and practical progress today and tomorrow only by truly valuing and substantially funding the curiosity-driven “pursuit of useless knowledge” in both the sciences and the humanities. 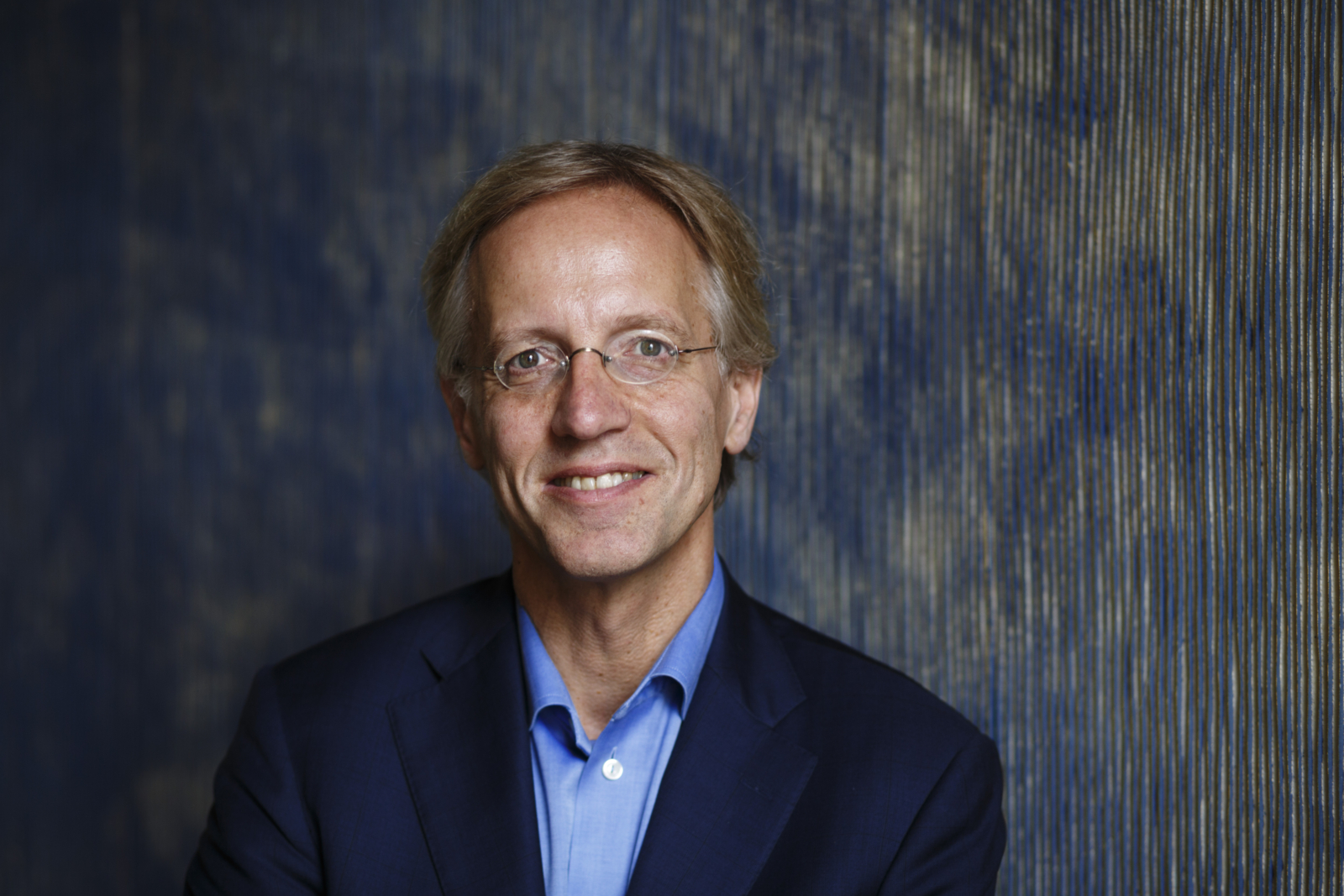 Robbert Dijkgraaf, a mathematical physicist who specializes in string theory, is director and Leon Levy Professor at the Institute for Advanced Study. A distinguished public policy adviser and passionate advocate for science and the arts, he is also the cochair of the InterAcademy Council, a global alliance of science academies, and former president of the Royal Netherlands Academy of Arts and Sciences.