From July 19 until August 10, "The World's Best Typography" exhibition will be held at The Cooper Union Gallery in New York

From July 19 until August 10, “The World’s Best Typography” exhibition, featuring Dutch designers, will be held at The Cooper Union Gallery in New York. The exhibition features communication design and the selections from the twentieth annual typeface design competition, TDC 2017.

The following Dutch designers are honored in the exhibition: Two from the 20th Annual Typeface Design Competition (TDC 2017), both considered standouts by our judges, Salvaje typeface by Cristian Vargas of Typozon in the Hague and the multiscript Qandu typeface designed by a team of three international typographers. Kristyan Sarkis (one-third of the team) is originally from Lebanon, but runs a type foundry that he co-founded in Amsterdam. Two designers from the 63rd Annual Communications Design Competition (TDC63): Innovative multi-lingual poster design as part of an international team designing Arabic Lettering Workshops – the team again includes by Kristyan Sarkis of Amsterdam and a poster for Amsterdam Sinfonietta by Vincent Vrints of Studio Dumbar (Amsterdam). 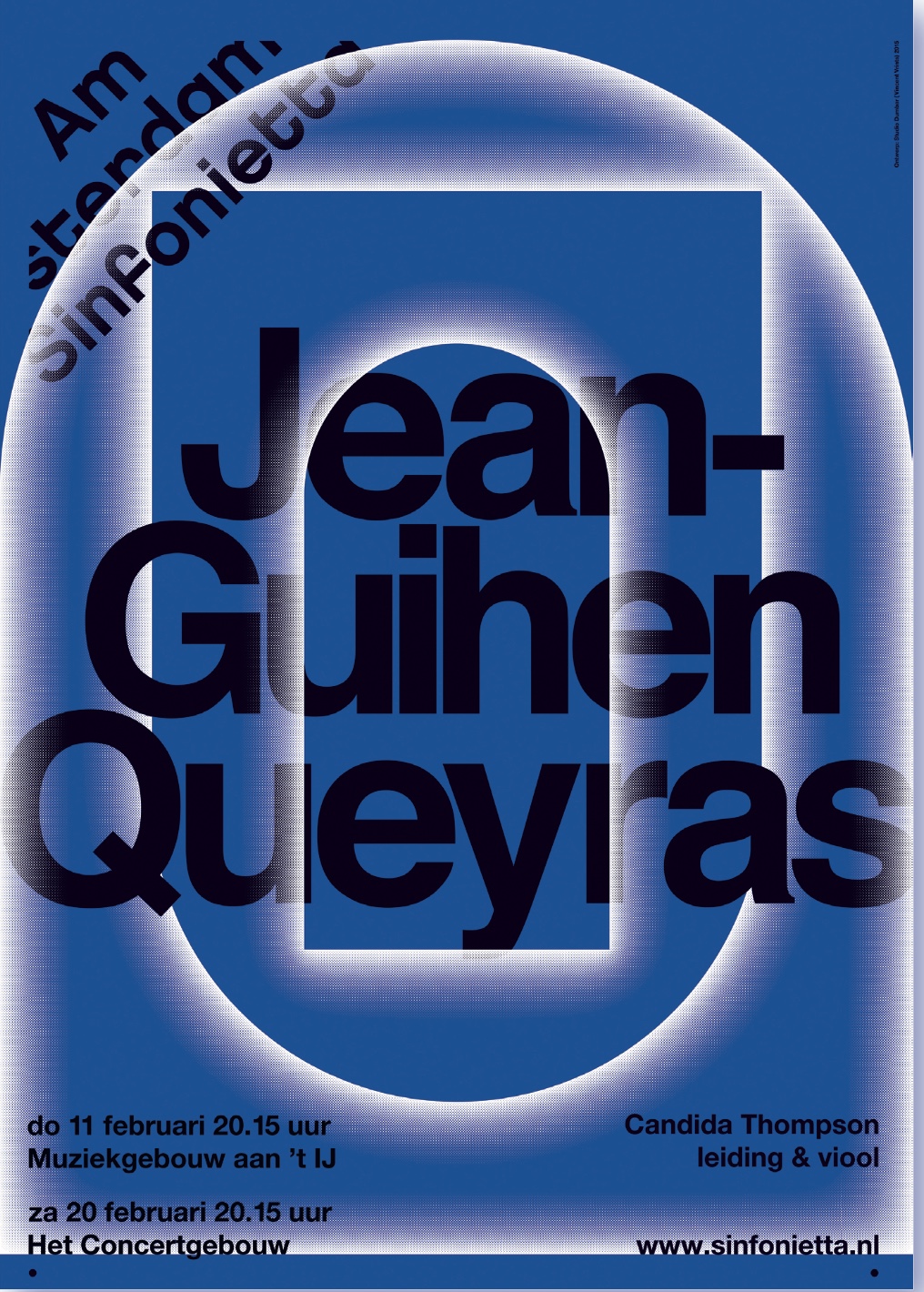 The opening reception for the exhibition is on July 18 from 6:00 PM – 9:30 PM. Announcements of the Best in Show, Best in Show Student Awards and Scholarship presentations start at 6:30 PM in the auditorium. The 30th TDC Medal will also be presented to Gerard Unger. Over the past 50 years the TDC Medal has been awarded to individuals who excel in the field of typography and typographic design. Get your tickets now! 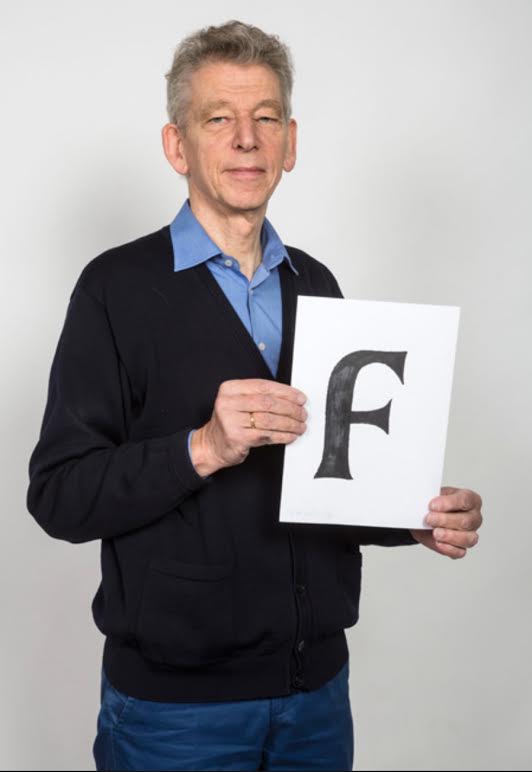 The Type Directors Club (TSC) is honored to announce that the TDC Medal is being presented to Dutch typographer Dr. Gerard Unger, who has created some of the world’s most influential typefaces for over five decades. Unger is the thirtieth recipient in the fifty-year history of the TDC Medal, which was first awarded to Hermann Zapf in 1967 to honor his contributions to typography. Unger joins a prestigious list of medalists that include Paul Rand, Matthew Carter, Erik Spiekermann, Gerrit Noordzij, Paula Scher, Louise Fili, Ed Benguiat, and most recently, Zuzana Licko and Rudy VanderLans of the digital type foundry, Emigre. According to TDC board member Dan Rhatigan of Adobe Typekit, “Gerard has been very influential as a typeface designer, since his work has had an impact in so many contexts, but his legacy as a beloved teacher of additional generations of type designers may prove to have even further reach. We unanimously decided to give him the TDC Medal to shine a light on his influence and accomplishments.” Unger will be present to receive this honor Tuesday evening, July 18 at The Cooper Union in The Rose Auditorium, 41 Cooper Square, in conjunction with the awards presentations for the Type Directors Club annual typography competition. Unger’s body of work includes typefaces designed specifically for magazines, books, and newspapers, including USA Today. He has designed typefaces for the Dutch highway sign systems and the Amsterdam transit system. Type Directors Club is the leading international organization supporting excellence in typography, both in print and on screen. Through the club’s exhibitions, salons, workshops, and annual competition, Type Directors Club celebrates the current stars of the typographic field and educates its future leaders.