From March 9 to April 5, the 21st edition of the European Union Film Festival takes place at the Gene Siskel Film Center in Chicago. It features three Dutch films: Miss Kiet’s Children, Messi and Maud, and A Real Vermeer. EUFF is the largest festival in the United States showcasing films of the European Union nations. The festival annually presents Chicago premieres of more than 60 new feature films from the 28 EU nations. 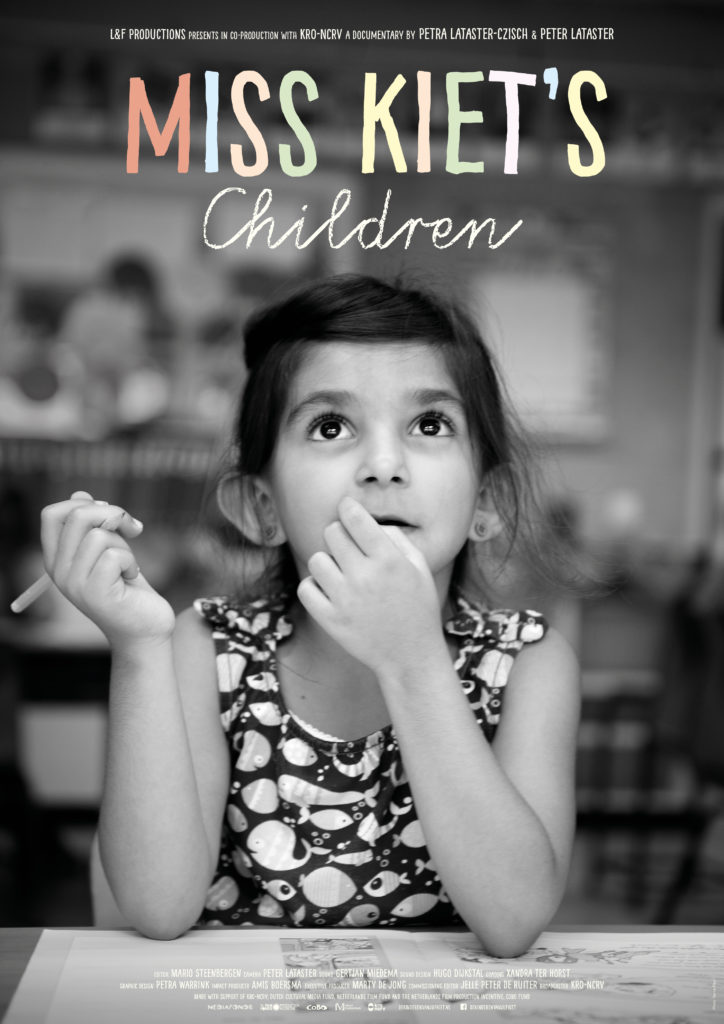 This remarkable documentary traces a few days in a Dutch village school for a group of very young elementary students, all recent immigrants from nations including Syria. The filmmakers take an intimate view as the unflappable Miss Kiet, a wise and nurturing teacher, gently but firmly encourages, guides and listens as her small charges learn Dutch and struggle with challenges ranging from wet pants or a purloined eraser to jealousy and bullying, while living with the memory of war traumas that have already scarred and shaped them.

The film’s view of this haven of compassion and civility suggests a host of questions concerning the assimilation of immigrants and the greater direction of childhood education itself. A must-see for parents, teachers, or anyone who was once a child. 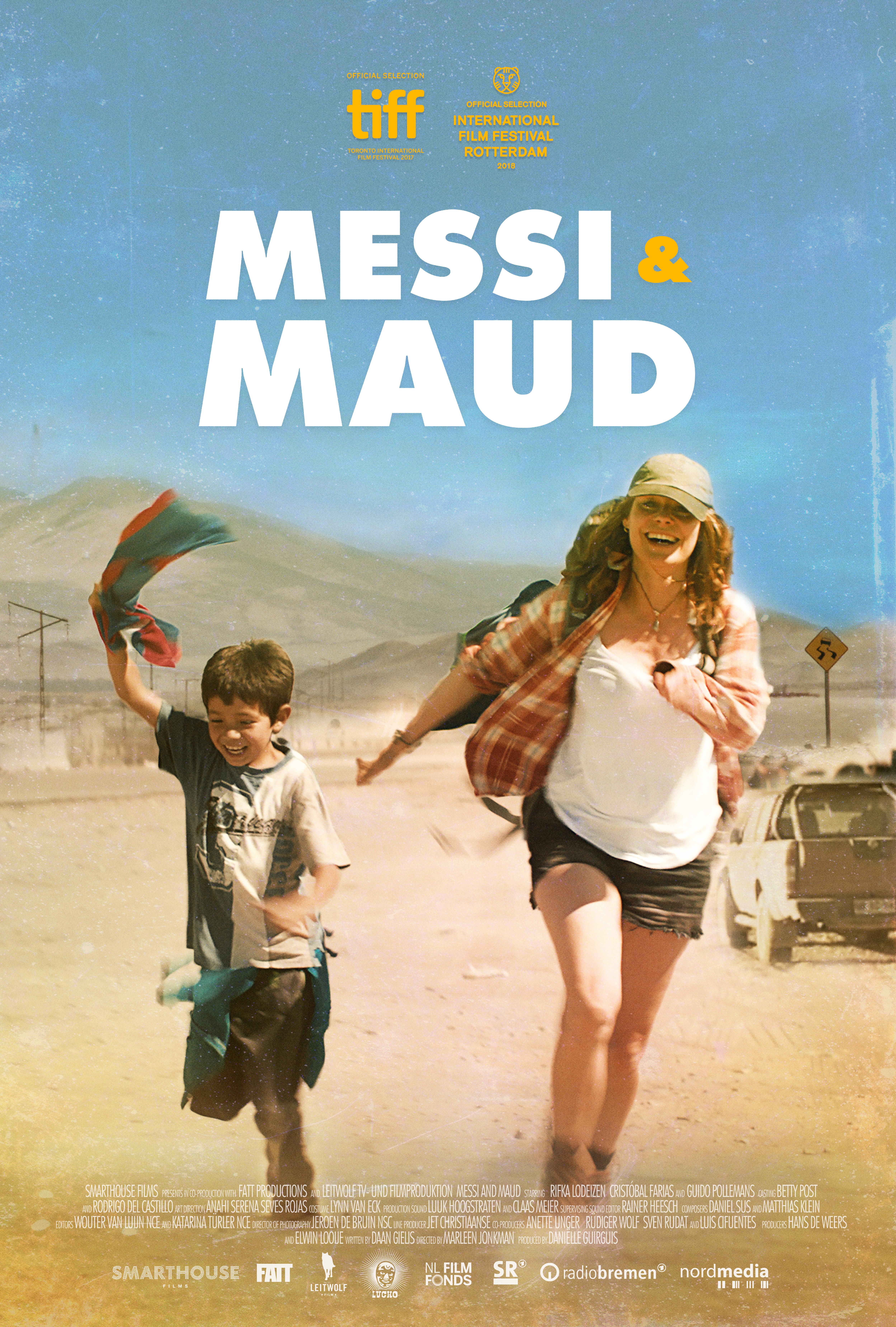 A road movie set against the ever-changing landscape of Chile, this story of a forty-something Dutch woman’s attempt to kick over the traces of her former life in a foreign country follows an impulsive journey that produces psychic fallout when cultures collide.

Maud (Lodeizen), the childless survivor of one too many miscarriages, ditches her husband on their Andes ski vacation and takes off alone in the night, a hitchhiking backpacker with a series of made-up identities. A ride with an abusive truck driver ends with Maud escaping with his little boy, who calls himself Messi after his favorite soccer star. Less a surrogate mother than a free-spirited playmate, Maud finds fun times wearing thin in the face of the child’s expectations, and searches her soul for an endgame. 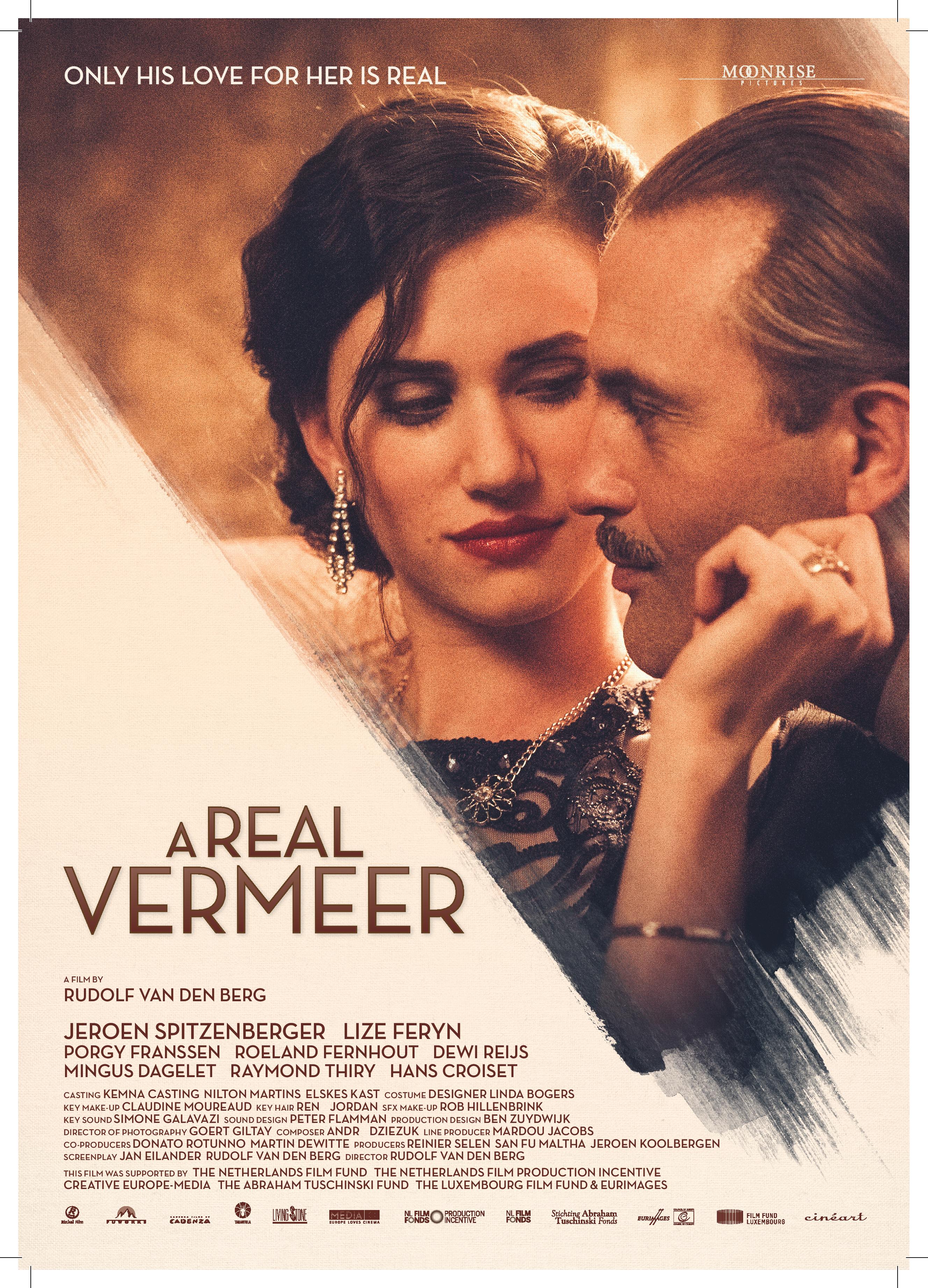 The life of Han van Meegeren, one of Europe’s most famous art forgers, is colorfully embroidered in this fictionalized account of his notorious career. A desperately poor married womanizer with champagne tastes, the talented artist Han finds his old-fashioned style spurned while critics and collectors swoon over the work of the up-and-coming Picasso.

His revenge starts with seducing the beautiful Jólanka, wife of Holland’s most powerful art critic, but soon takes the more lucrative path of forging paintings by Vermeer. Van Meegeren’s new career becomes dangerous when one of his forgeries is coveted by a high-ranking Nazi, and the provenance of the work becomes the focus of a post-war show trial, with the artist accused as a collaborator.