TomorrowWorld returns to the US for a second edition 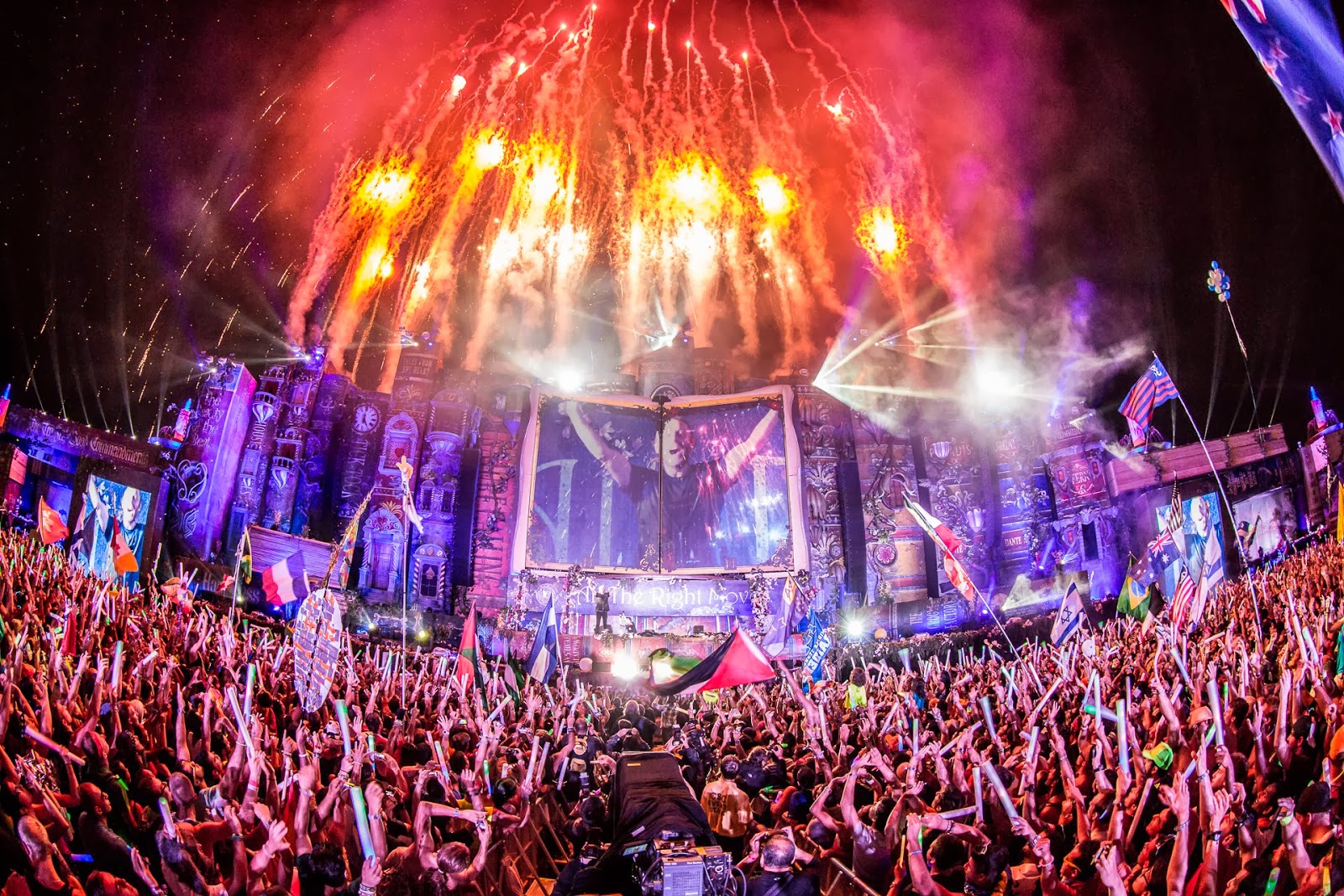 September 26, Chattahoochee Hills will welcome over a hundred thousand visitors.

TomorrowWorld returns to the US for a second edition. Friday September 26, Chattahoochee Hills, just outside of Atlanta, Georgia will welcome over a hundred thousand visitors. More than a dozen Dutch DJ’s will perform over the course of the three day festival.

In September 2013, TomorrowWorld welcomed 140,000 visitors from over 75 countries to the Chattahoochee Hills just outside of Atlanta, Georgia. This marked the first international edition of Tomorrowland, the world’s most popular electronic music festival, held in Belgium each year. TomorrowWorld is a 3-day festival (and 5-day camping experience) known for innovative and immersive experiences with mind-blowing décor, enchanting acts and animation, A-class camping, eccentric VIP areas and gourmet food. TomorrowWorld 2013 was the first European festival of its scale in the US and the first to set a minimum age of 21.

TomorrowWorld is produced by ID&T, the leading global, large-scale electronic music event creation company. ID&T was founded in The Netherlands in 1992 and now produces shows in over 20 countries and was awarded “Best Event Promoter” at the IDMA in 2008, 2009, 2010, 2011.