Ton Koopman conducting the San Francisco Symphony from May 1-10 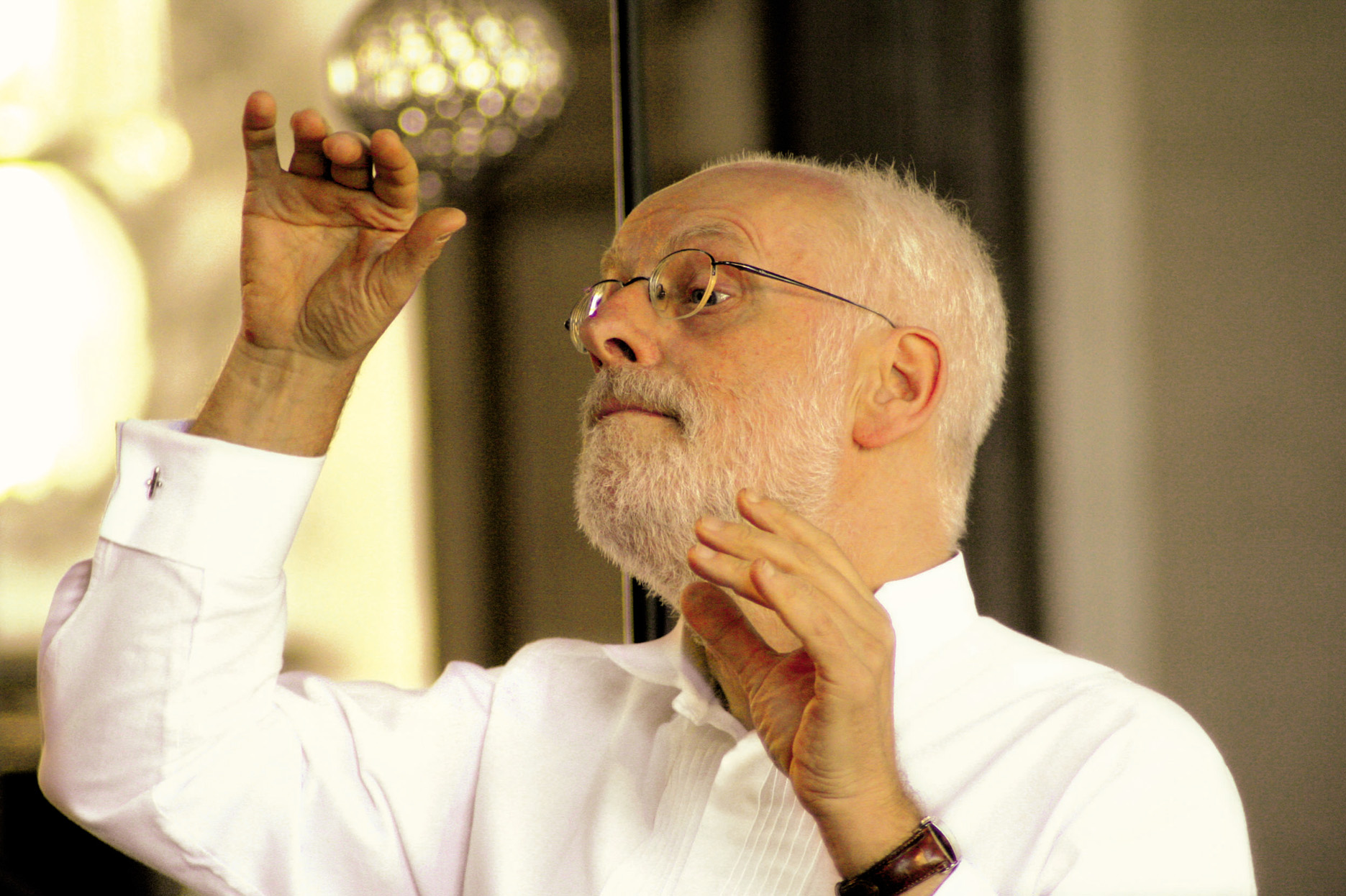 Internationally renowned Baroque music specialist and Bach expert Ton Koopman returns to lead the San Francisco Symphony (SFS) in two weeks of concerts May 1-10 at Davies Symphony Hall, in programs that celebrate the vast repertoire of J.S. Bach and those that were influenced by him.  Additionally, two Bach-centric recitals bookend Koopman’s orchestral performances: organist Martin Haselböck performs a recital on April 27 of works by Bach, Vivaldi, and Liszt, as well as his own Organ Improvisations on Themes of J.S. Bach; and violinist Christian Tetzlaff appears in a solo recital on May 11 of Bach’s Violin Sonatas and Partitas. Click here for tickets.

The second week of performances with Koopman May 8-10 focuses on works that J.S. Bach composed during his 27-year tenure as Director of Music in the principal churches of Leipzig, where he remained until his death in 1750. Koopman leads the orchestra in Bach’s Cantata No. 207a, Auf, schmetternde Töne der Muntern Trompeten, and the SF Symphony Chorus joins the SFS in the Kyrie and Gloria from the composer’s Mass in B minor. The vocal soloists in these concerts are soprano Teresa Wakim, mezzo-soprano Bogna Bartosz, tenor Tilman Lichdi, and bass Klaus Mertens.

Ton Koopman was born in Zwolle, The Netherlands, and he studied organ, harpsichord, and musicology in Amsterdam where was awarded the Prix d’Excellence for both instruments. In 1979 he founded the Amsterdam Baroque Orchestra, followed by the Amsterdam Baroque Choir in 1992. In 2002 he created his own record label, Antoine Marchand, distributed by Challenge Records. Between 1994 and 2004 he conducted and recorded all the existing cantatas by Johann Sebastian Bach, a massive undertaking for which he was awarded the Deutsche Schallplattenpreis, ECHO Klassik, the BBC Award, the Prix Hector Berlioz, and Grammy and Gramophone award nominations.

Koopman is President of the International Dietrich Buxtehude Society and in 2012 he was awarded the Buxtehude-Preisträger der Stadt Lübeck as well as the Bach-Preisträger der Stadt Leipzig. He is currently editing the complete Handel organ concertos for Breitkopf & Härtel, and he has recently published new editions of Handel’s Messiah and Buxtehude‘s Das Jüngste Gericht for Carus Verlag. Mr. Koopman leads the harpsichord class at the Royal Conservatory in The Hague, is professor at the University of Leiden, and is an honorary member of the Royal Academy of Music in London. He is also artistic director of the French Itinéraire Baroque Festival.

As an organist he has played the most prestigious historical instruments of Europe, and as a harpsichordist and conductor of the Amsterdam Baroque Orchestra & Choir he has been a regular guest at the Concertgebouw in Amsterdam, Théatre des Champs-Elysées in Paris, Musikverein and Konzerthaus in Vienna, Philharmonie in Berlin, Lincoln Center and Carnegie Hall in New York, and Suntory Hall in Tokyo. Beginning in 2011, he served as Artist-in-Residence with The Cleveland Orchestra for three years. He made his San Francisco Symphony debut in 1996.