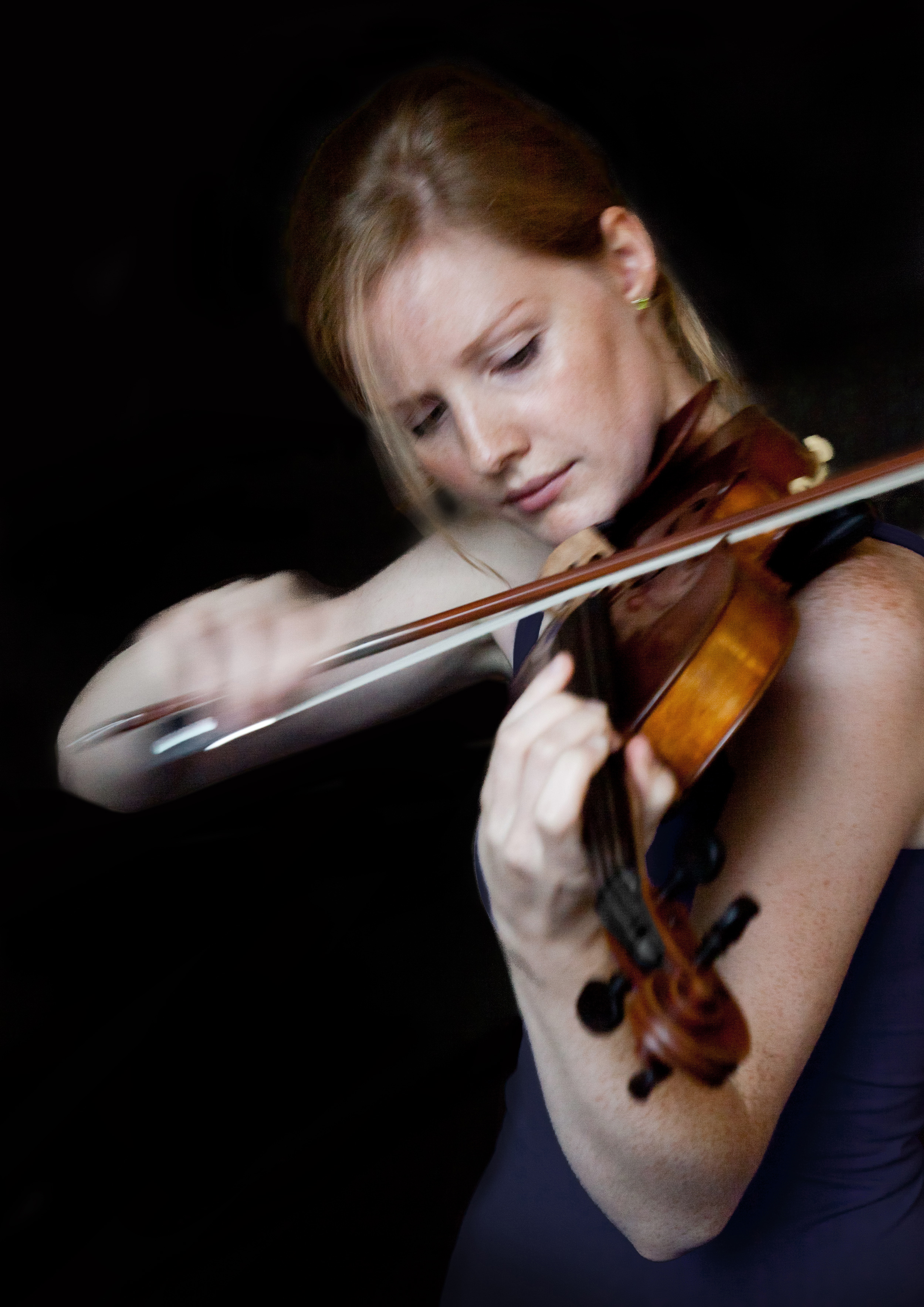 On October 21 at 7:30 PM violinist Tosca Opdam will perform at the Good Shepherd-Faith Presbyterian Church

On October 21 at 7:30 PM violinist Tosca Opdam will perform at the Good Shepherd-Faith Presbyterian Church.

The Greenwich Village Orchestra dives into its 31st season with Berlioz’s colorful, lyrical Roman Carnival Overture, followed by the lush romance of Sibelius’s Violin Concerto featuring Tosca Opdam. The concert concludes with Beethoven’s iconic “Eroica” Symphony, written with Napoleon in mind and dedicated to “the memory of a great man”. 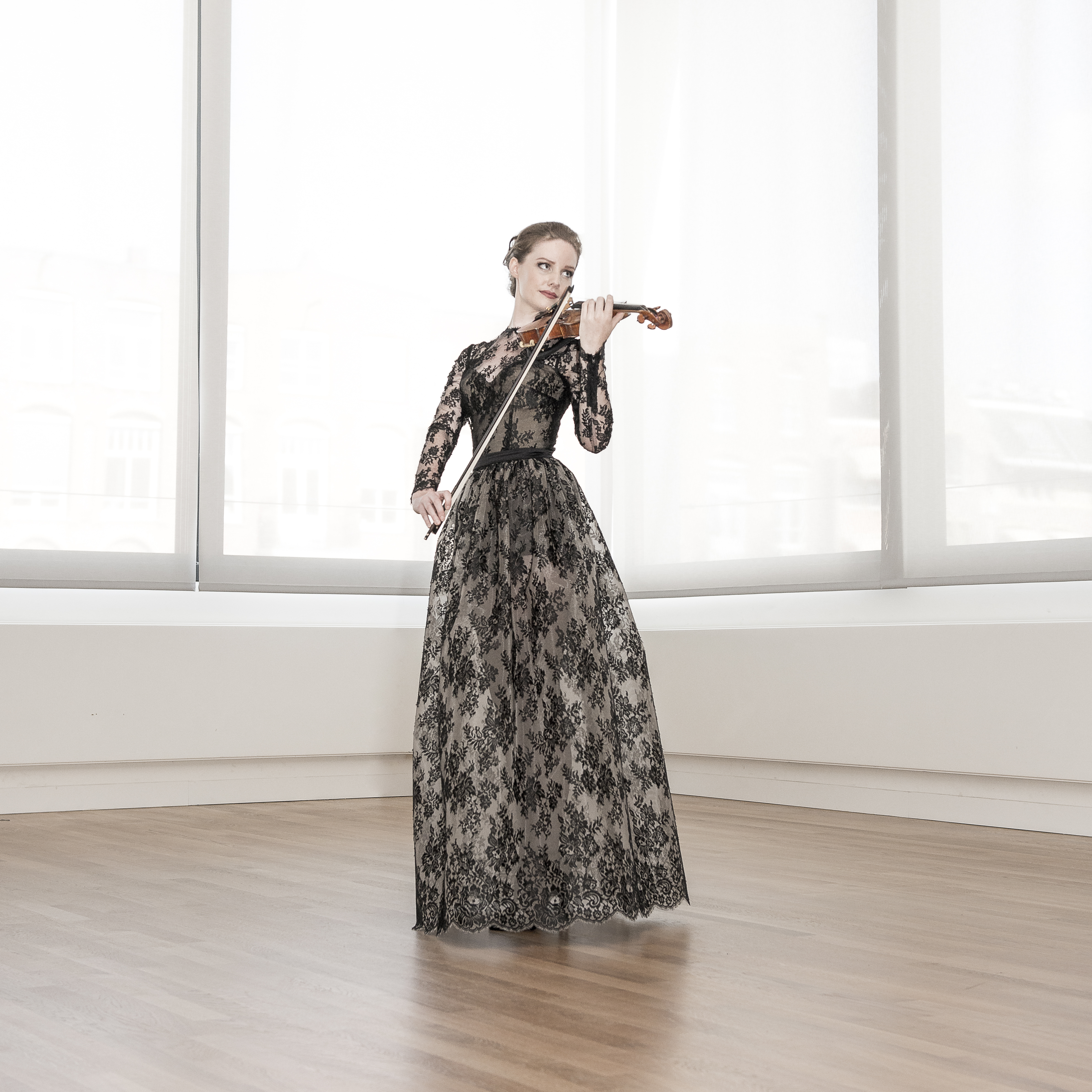 Tosca Opdam crafts extraordinary programs, often reflecting her interests in establishing connections between different art forms. Examples a lecture-concert at the Van Gogh museum in Amsterdam, based on- and inspired by the Van Gogh’s art and life, as well as a lecture performance at the symposium of the “Veerstichting” (Leiden). Other multi-disciplinary projects include performances at Lincoln Center in a collaboration with the New York City Ballet and The New York Choreographic Institute, as well as a special guest appearance at the Amsterdam Music Theater with the Dutch National Ballet during their anniversary Gala program “Presents 1/2” in 2013. On another occasion, she performed in an innovative presentation of Messiaen’s ‘Quartet for the End of Time’ combining actors, musicians and visual texts, at the “Ades” performing space (New York).
In August 2014, she hosted a two-hour long radio program called “Een Goede Morgen met…”, which was live broadcasted on national radio.

Tosca Opdam is a recent Masters of Music graduate from the Juilliard School of Music in New York where she studied with Catherine Cho and Sylvia Rosenberg. At the Manhattan School of Music, from which she received a Bachelor of Arts degree in 2012, she studied with Patinka Kopec. Before coming to New York, Ms. Opdam completed the Young Talent class of the Conservatory of Amsterdam under Joyce Tan and Peter Brunt. Tosca has performed in master classes with eminent musicians such as Pamela Frank, Ilya Grubert, Theo Olof, Georgy Pauk, Candida Thompson, Frank Peter Zimmermann and Pinchas Zukerman.

Tosca plays a Matteo Goffriller violin, which is generously loaned to her privately.