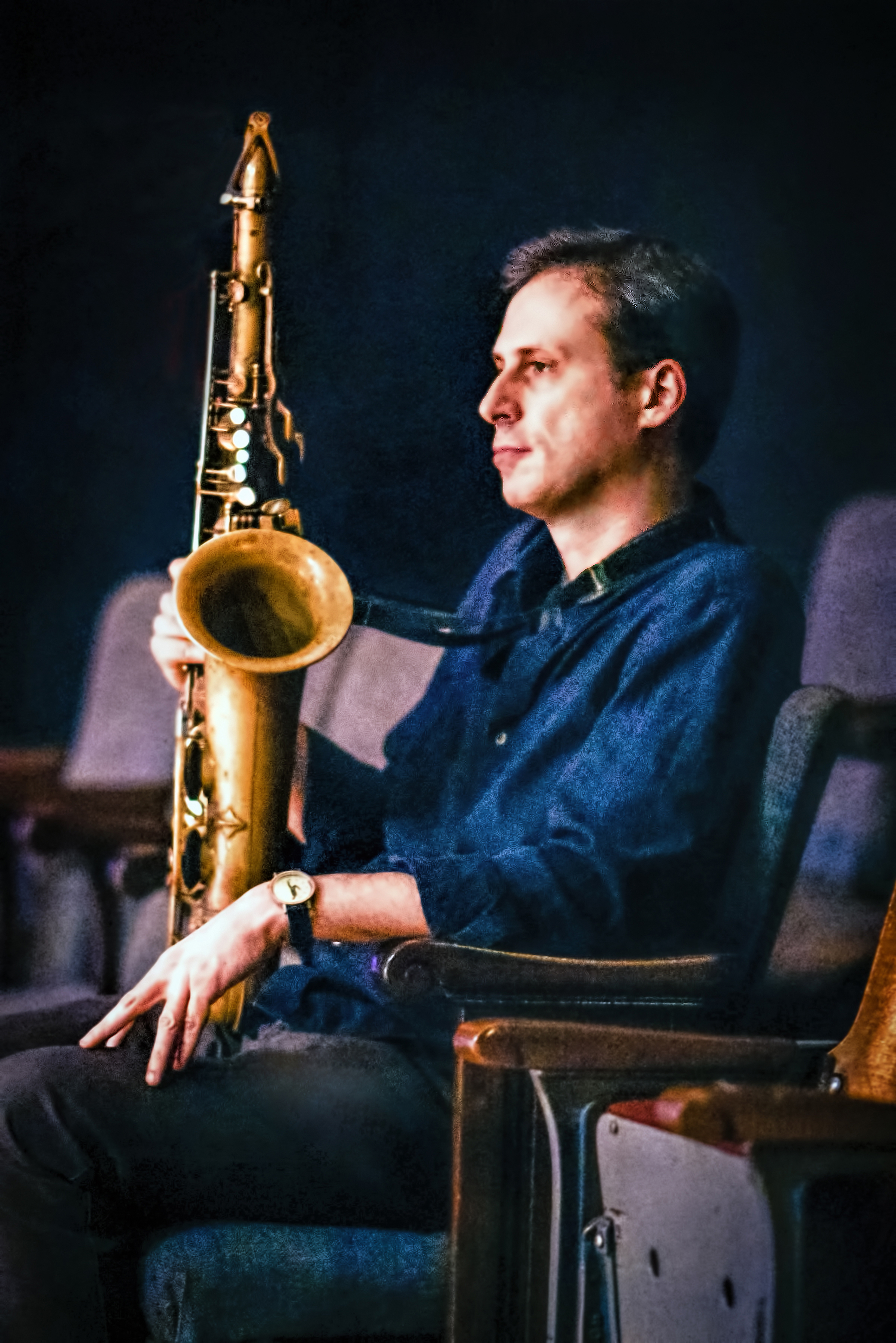 Saxophonist Quinsin Nachoff and his troupe Flux recently issued Path Of Totality (Whirlwind), a recording praised in the February issue of DownBeat as being “a stunning, deep dive of an album, the sort of music in which one could spend hours submersed.”

In addition to issuing that recording, the bandleader has sought out a number of filmmakers to interpret the music in a batch of short films. Above is the debut of the film for “Splatter,” an animated work by Udo Prinsen, who also has collaborated with Dutch drummer Han Bennink.

“I wanted to do something different than a music video, and I’ve always loved animation and film.” Quinsin Nachoff