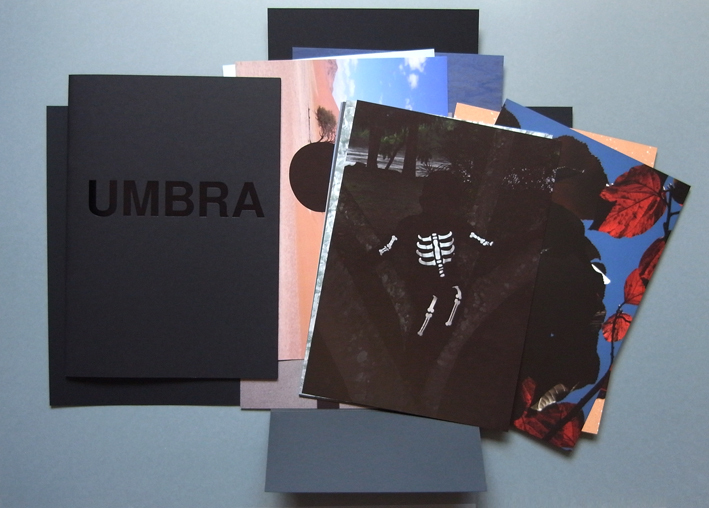 The book UMBRA with photographs by Viviane Sassen & poems by Maria Barnas and published by oodee has been launched at the International Center of Photography (ICP).

The book UMBRA with photographs by Viviane Sassen & poems by Maria Barnas and published by oodee has been launched by the International Center of Photography (ICP).

UMBRA delves into the world of shadows. A darkness that is seductive and deceptive. A darkness that lies in every human soul, as a still black lake with a surface flat as a mirror that can not be but shattered.

UMBRA is, naturally, also the story of light, from its blinding qualities to its brittle brightness. The ever conflicting pull of light and darkness kicked off the quest for imagery of what can not be contained: a world continuously in motion, the mind unable to decide which direction to take. Shadow, eventually, as a force of life, and not only the negation of light.

Viviane Sassen and Maria Barnas shared their interests in the darker sides of life, in this publication that shines with lucidity.

You can buy the book signed by Viviane Sassen at ICP. 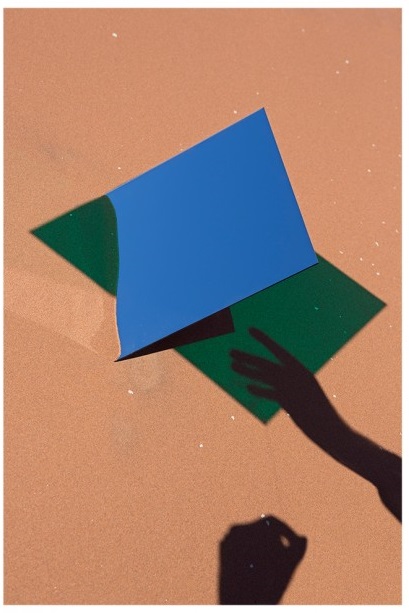 Viviane Sassen is a fashion and autonomous photographer, and first became known through her enthralling colour photos in which form and content balance of the edge of abstraction. In these photographs, effusive colours play a role equal in significance to that of the deep shadows that occasionally give mysterious contours to existing forms. The human figure, the body and the pose are major classical-artistic themes in her work. However, her play with realism and abstraction, which confuses our perception and leaves meanings open, is very modern. Sassen compels us to reflect on the realistic character of photography, which emphasizes the spectacular and poetic aspects of her work. 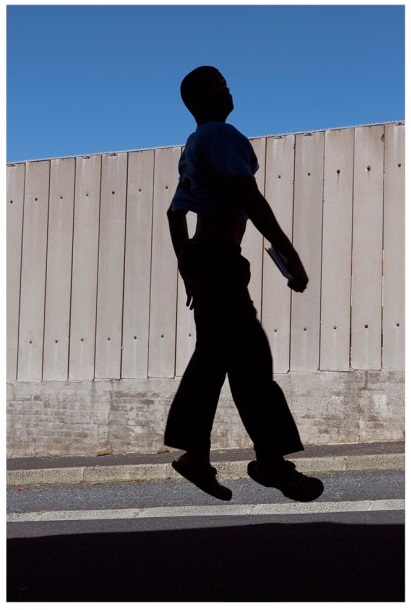