Vase with Poppies Authenticated as an Original Van Gogh 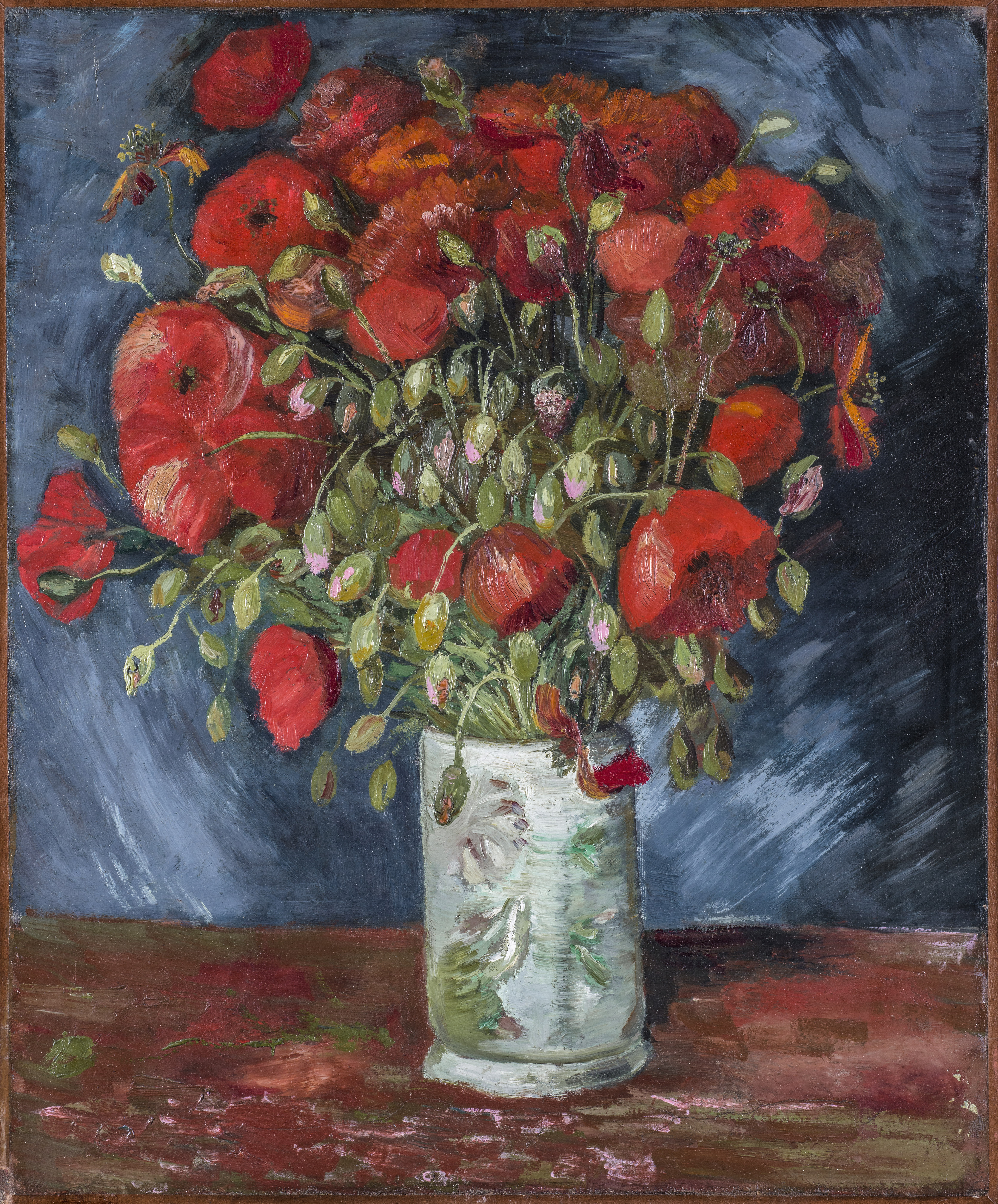 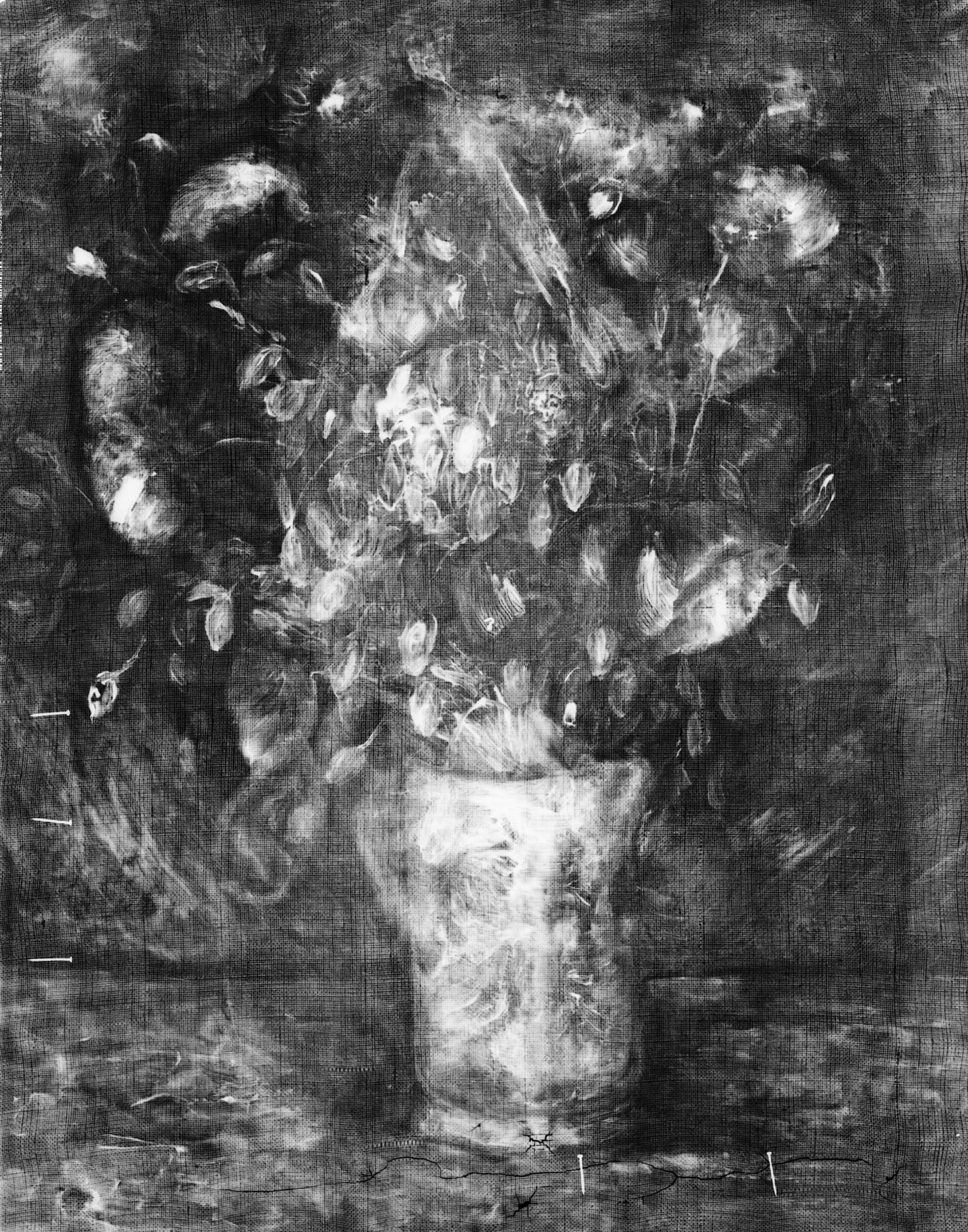 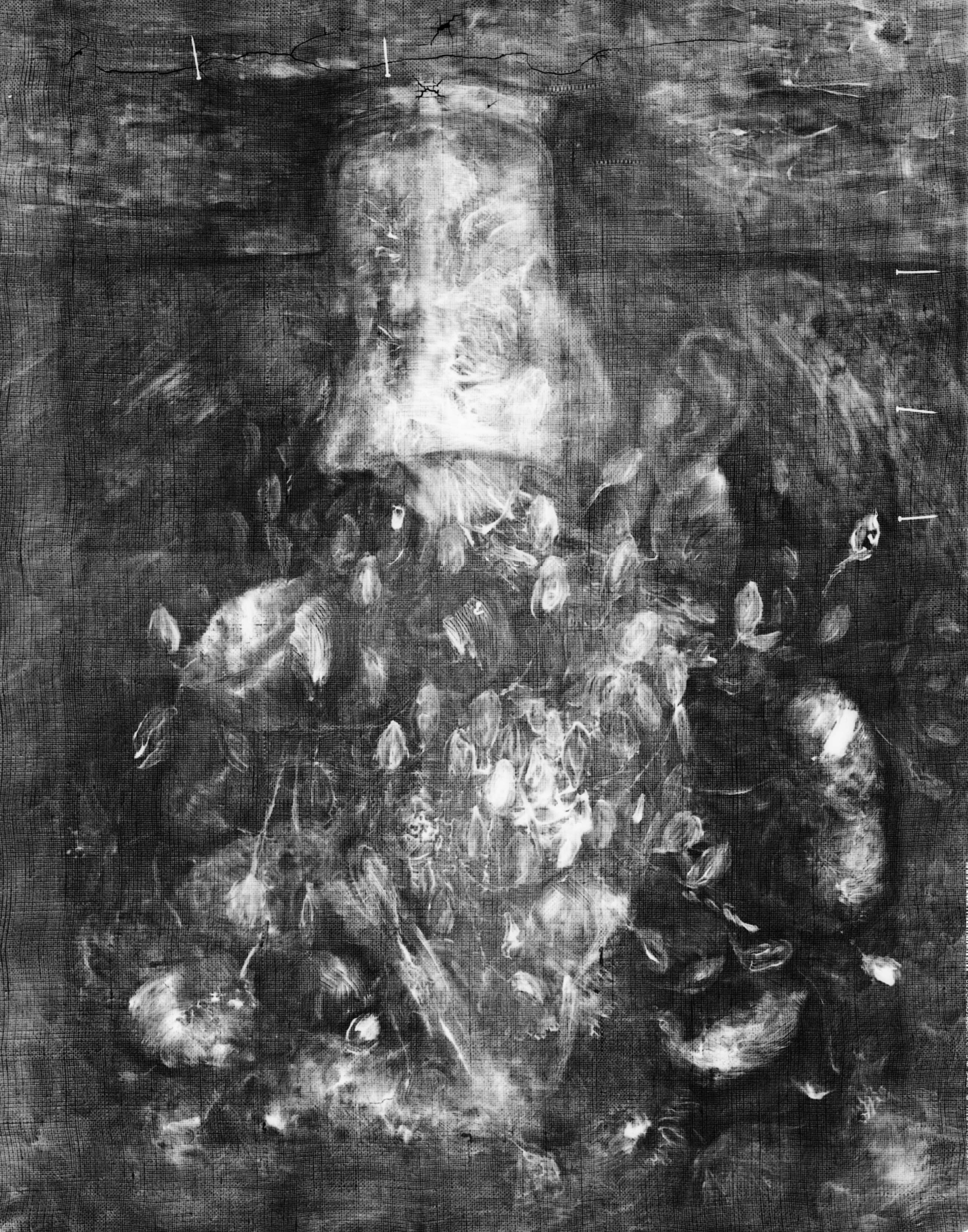 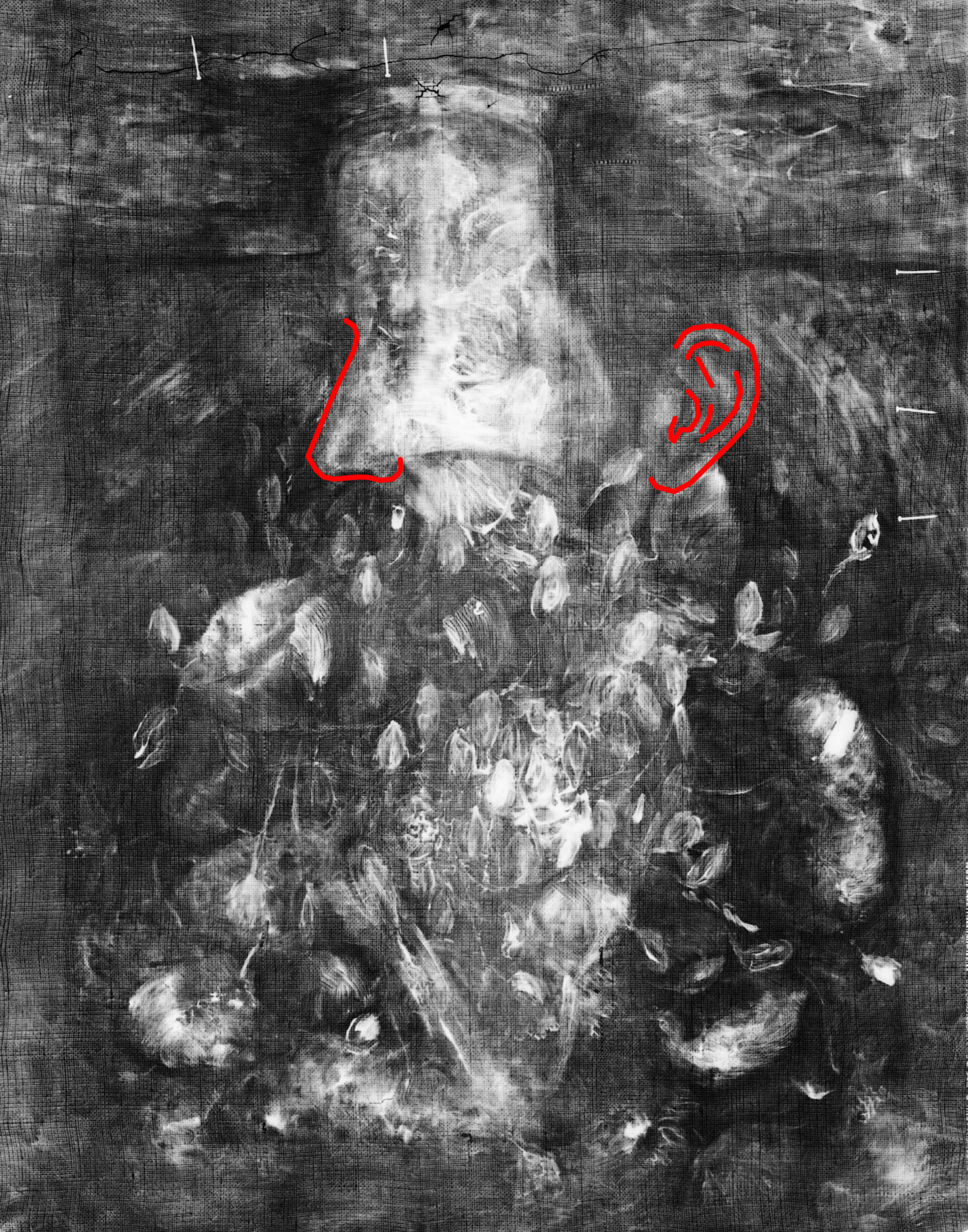 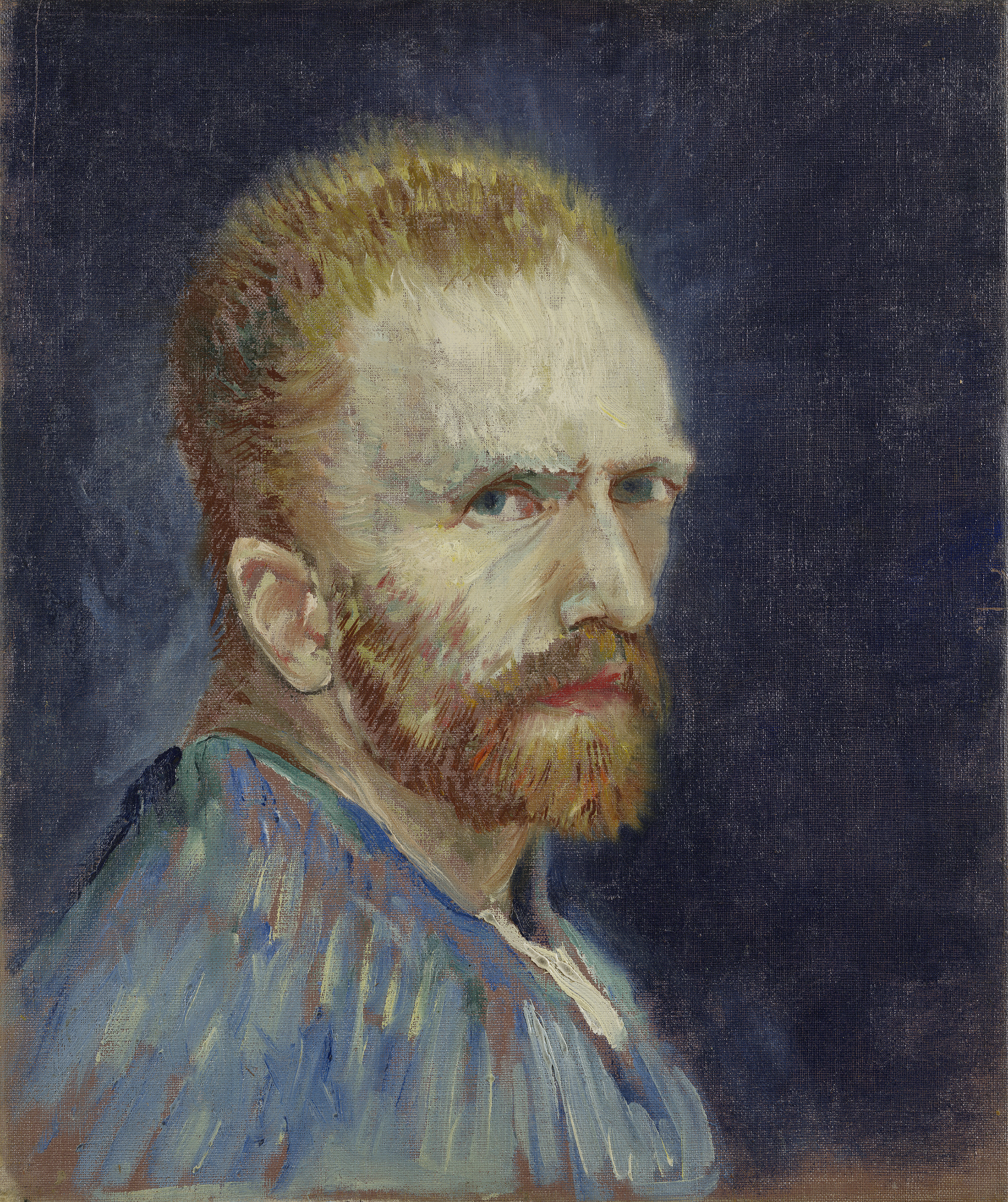 _A_fter nearly 30 years of doubt, the Wadsworth Atheneum’s painting, Vase with Poppies, by Vincent Van Gogh, has now been fully authenticated by specialists at the Van Gogh Museum. While the painting came to the Wadsworth in a bequest from the writer and French Impressionist collector Anne Parrish Titzell in 1957 along with works by Renoir, Monet, and Redon, Vase with Poppies has been difficult to confidently attribute since questions about Van Gogh’s practice remained unresolved. Experts in Amsterdam following scientific and art-historical inquiry have determined that the painting technically and stylistically concurs with Van Gogh’s documented work in 1886. This new finding means that the Wadsworth is home to two Van Gogh’s, Vase with Poppies will join Self Portrait, both painted during his Paris period 1886-1887 atop earlier paintings. 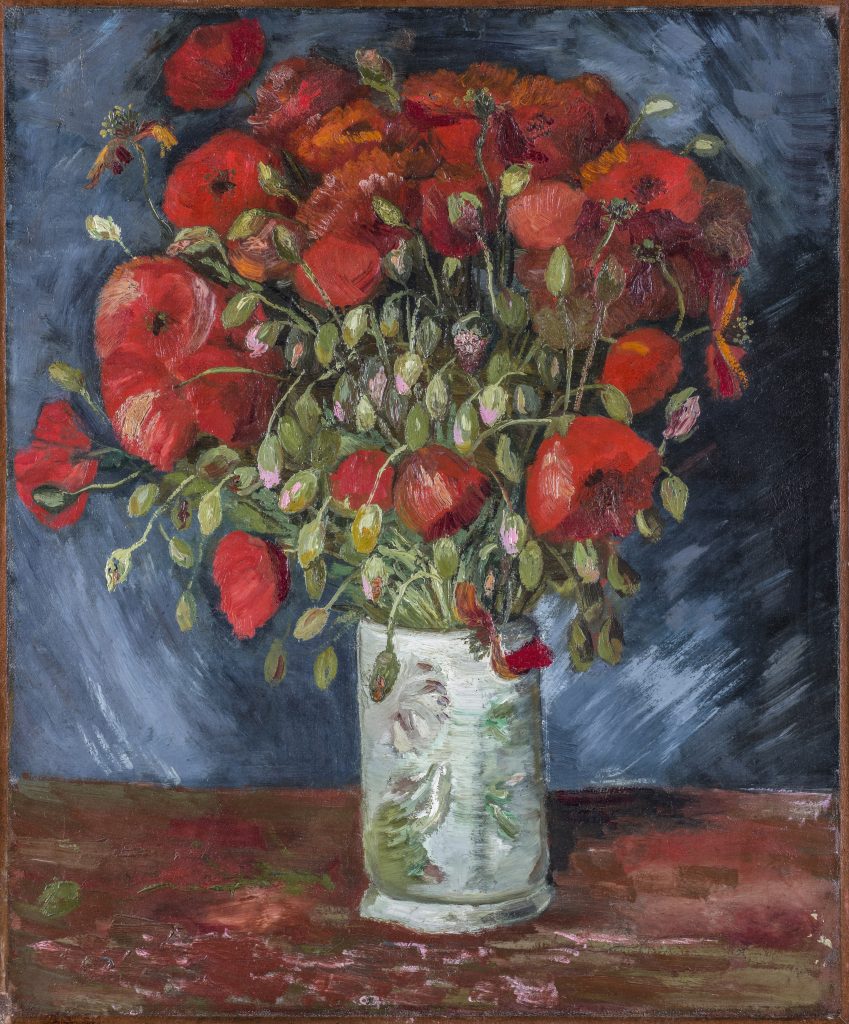 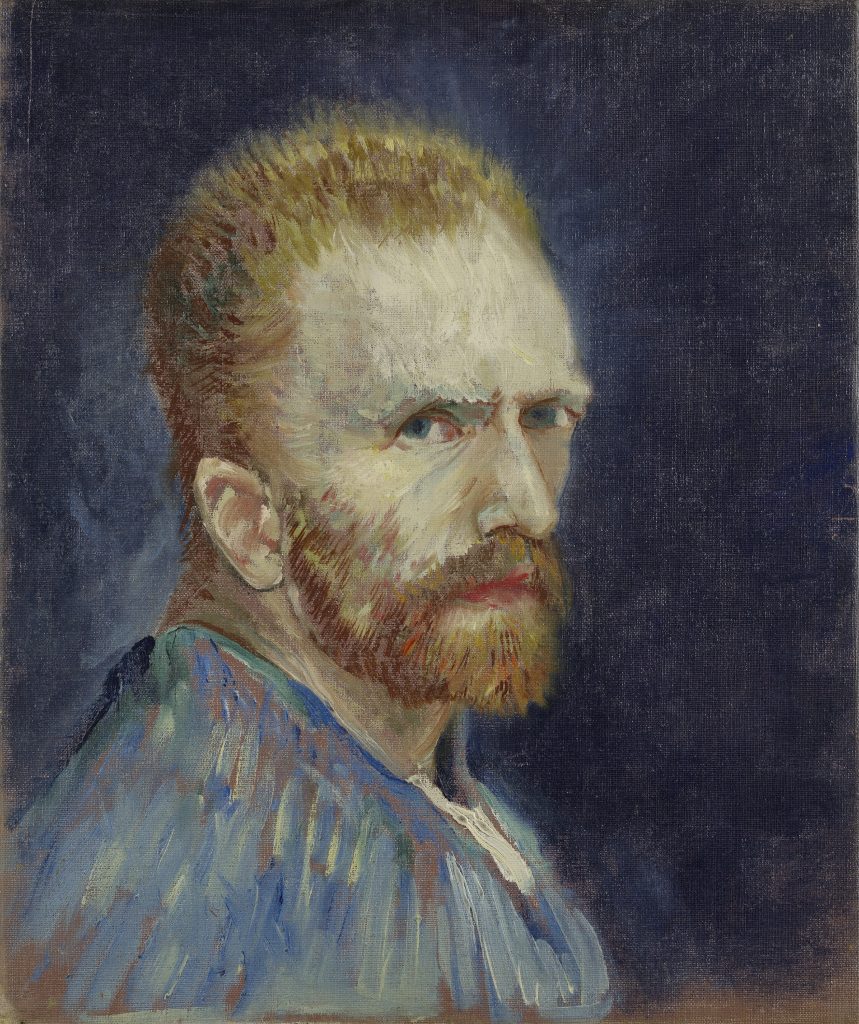 Vase with Poppies fits stylistically with a group of works the artist made shortly after arriving to Paris in the spring of 1886. Van Gogh took advantage of the easy access to flowers as he reinvented his stylistic approach after two years of depicting peasant life in Nuenen. His embrace of a more vibrant palette and light filled renderings of humble subjects—flowers, nuts, fruit—is evident in this simple composition of cut poppies in a plain cylindrical vase. In his words in an 1886 letter to fellow artist Horace M. Livens, “And now for what regards what I myself have been doing, I have lacked money for paying models else I had entirely given myself to figure painting. But I have made a series of color studies in painting, simply flowers, red poppies, blue corn flowers and myosotys, white and rose roses, yellow chrysanthemums-seeking oppositions of blue with orange, red and green, yellow and violet seeking les tons rompus et neutres to harmonize brutal extremes.” 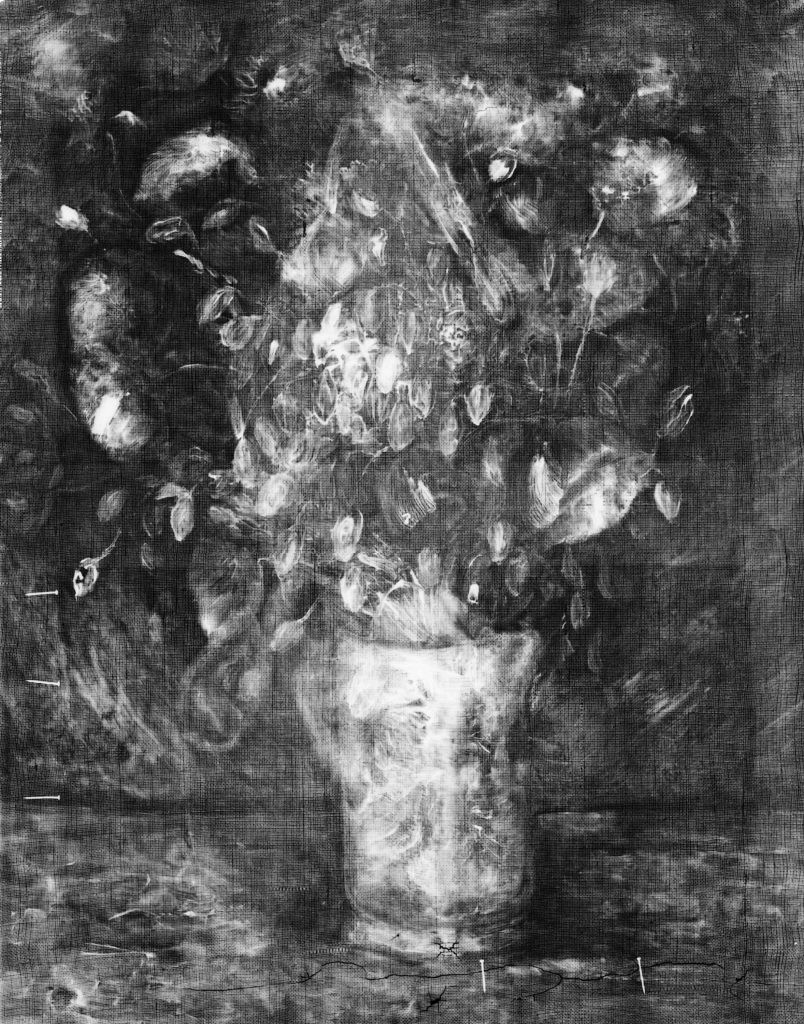 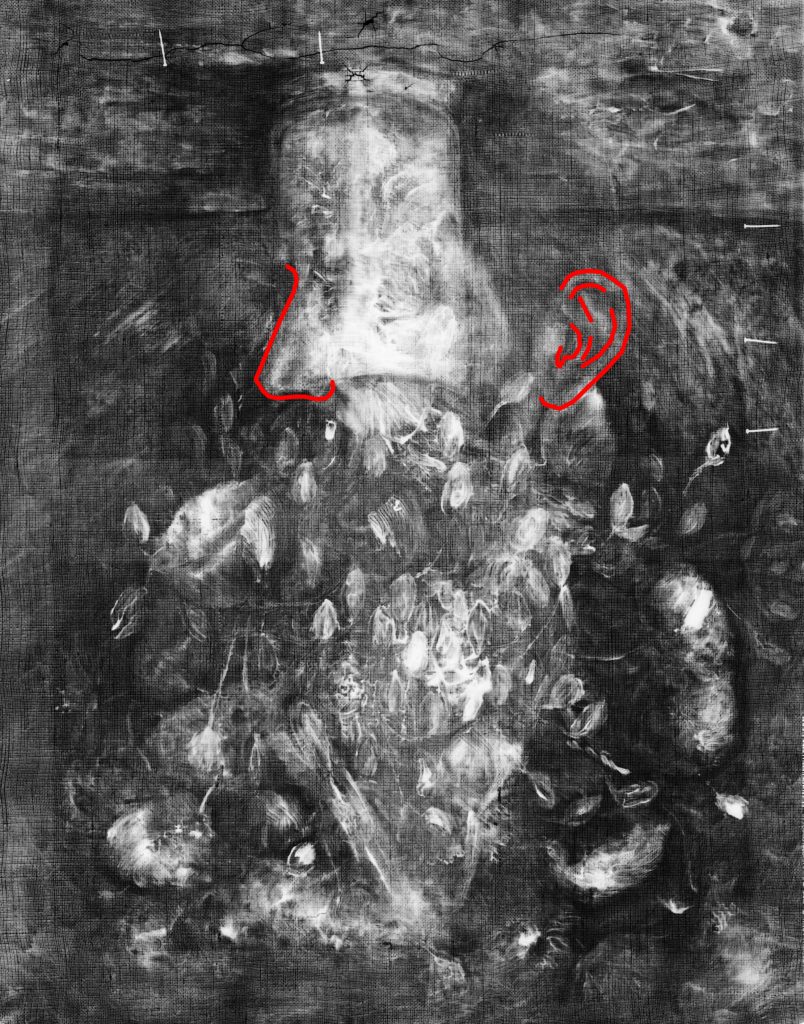 Concurrent to the physical examinations by the team at the Van Gogh Museum, recent investigations uncovered that the painting was exhibited at the watershed 1913 Armory Show in New York City. These new investigations were all prompted by the Wadsworth conservation lab using newly acquired imaging equipment through the generosity of the Sherman Fairchild Foundation. Digital x-ray and advanced infrared reflectograms revealed with greater clarity than ever before the presence of an earlier painting beneath the current composition. These early forensic findings made sending Vase with Poppies to the Van Gogh Museum for advanced study the logical next step. Their work—analyzing the paint, materials, linen, style—enabled a level of professional scrutiny and artist specific context to arrive at this new judgement of authenticity with great confidence.

“It was a pleasure for our museum to work together with the Wadsworth Atheneum on this particular project,” says Louis van Tilborgh Senior Researcher, Van Gogh Museum, and Professor of Art History, specializing in Van Gogh, University of Amsterdam. “When in 1970 Van Gogh’s oeuvre catalogue by De la Faille was published, it was seen by many as a progress report. It contained too many “floaters” in terms of both dating and authenticity to admit that a firm, unequivocal, authentic oeuvre had been established, to quote the eminent art historian Ronald Pickvance. Now, almost fifty years later, one can say that slowly but surely, real progress is being made in Van Gogh studies. Some of these floaters even turned out to be firmly anchored in Van Gogh’s oeuvre, and Vase with Poppies, I am happy to say, is one of them.”

“This extraordinary collaboration and harnessing of technology and professional discernment simply not available until now is a reminder of the opportunities today to both enrich discourse in the field and take stock in our collections,” says Director and CEO of the Wadsworth Thomas J. Loughman. “These studies have revealed just how much we still need to learn about Vincent and his growth as a painter, new to Paris and exploring new avenues for his art.”

The painting will return home to the Wadsworth Atheneum in Hartford, Connecticut just in time for the opening of the 38th Annual Fine Art and Flowers on Friday, April 26, 2019. Vase with Poppies will next go on loan to Europe for The Museum Barberini in Potsdam, Germany’s exhibition Van Gogh: Still Lifes (October 26, 2019 to February 2, 2020) where it will join a number of these transitional works, allowing the public and scholars alike, access to this exciting development through side-by-side display.

About the Wadsworth Atheneum Museum of Art