Viviane Sassen: UMBRA at the Museum of Contemporary Photography 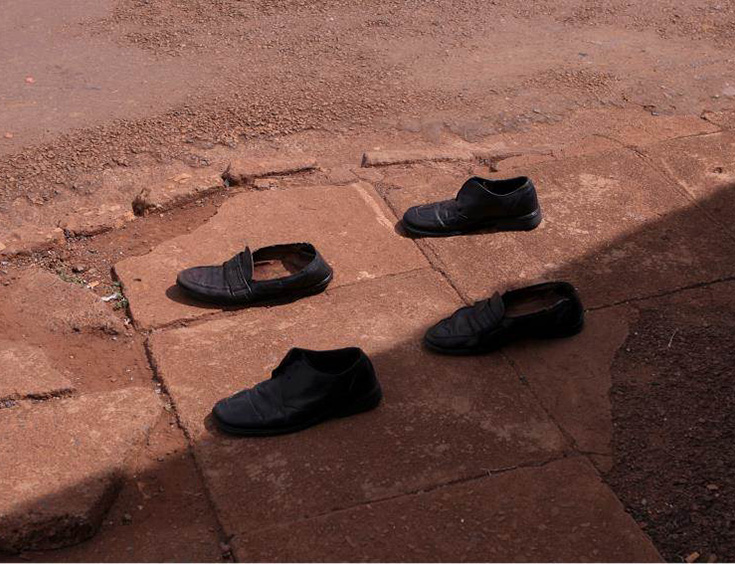 From January 26 until April 1, The Museum of Contemporary Photography presents Viviane Sassen: UMBRA

From January 26 until April 1, The Museum of Contemporary Photography presents ‘Viviane Sassen: UMBRA’. UMBRA is an exhibition consisting of photography and multimedia works by acclaimed fashion photographer Viviane Sassen. The work in UMBRA, which means shadow in Latin, emphasizes the play of light and shadow that is characteristic of her work. The artist is also known for her alluring color photographs in which form and content balance on the edge of abstraction. UMBRA is conceived as an installation piece with eight different chapters, each with a distinctive character. Certain works presented in the exhibition refer to abstract painterly traditions that include artists like Kazimir Malevich, Piet Mondrian, or Mark Rothko. In other ways the installation refers to literary, scientific, and philosophical traditions, from Plato and Carl Jung to the young Dutch poet and writer Maria Barnas, who wrote poems to accompany UMBRA. 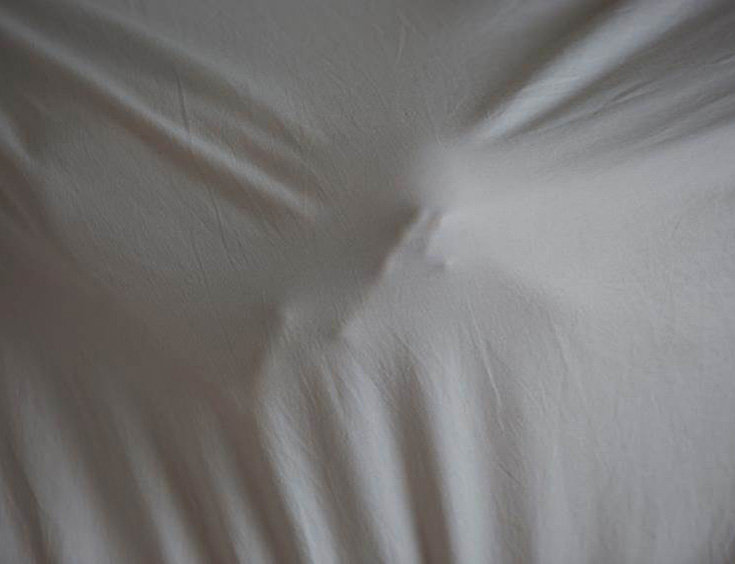 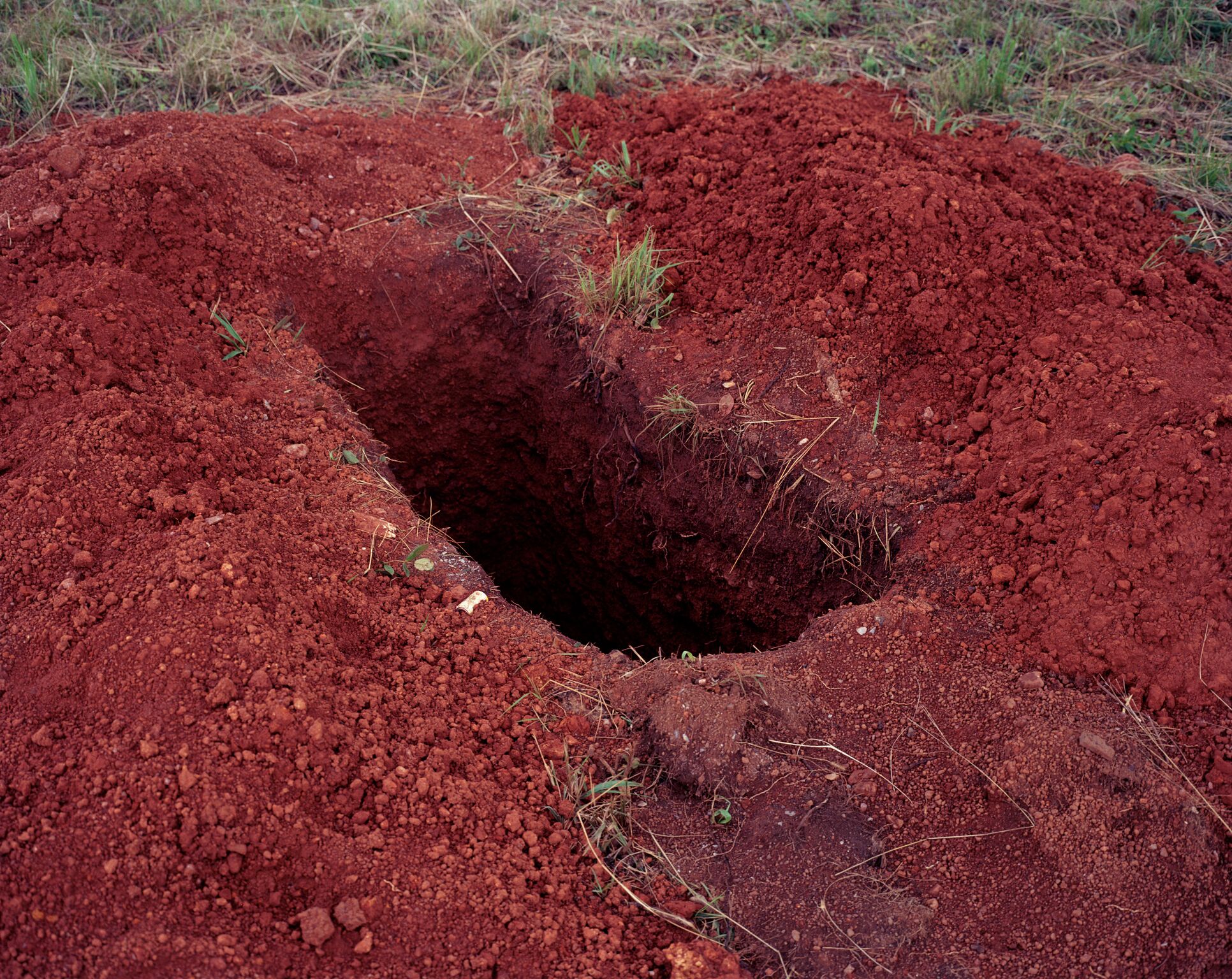 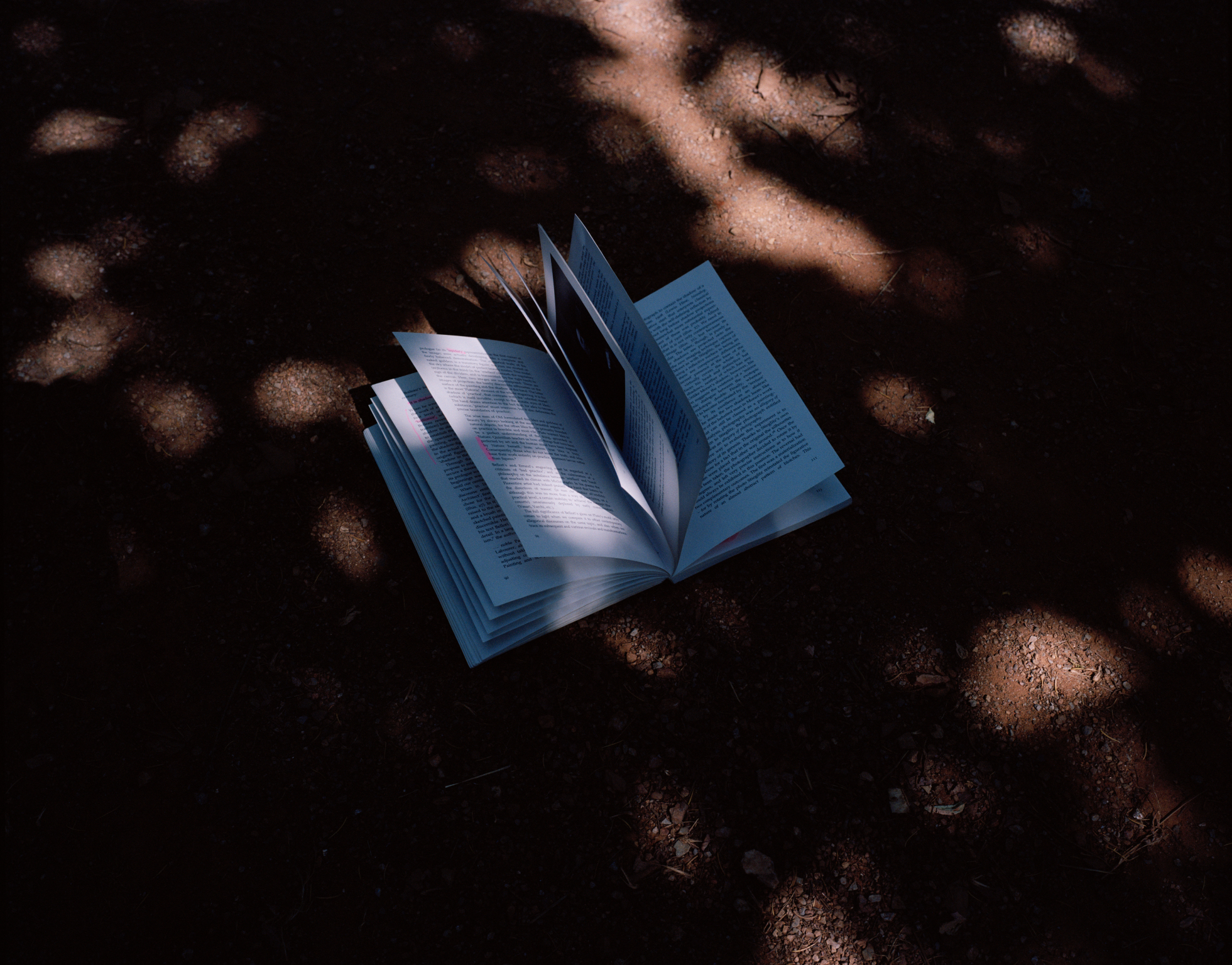 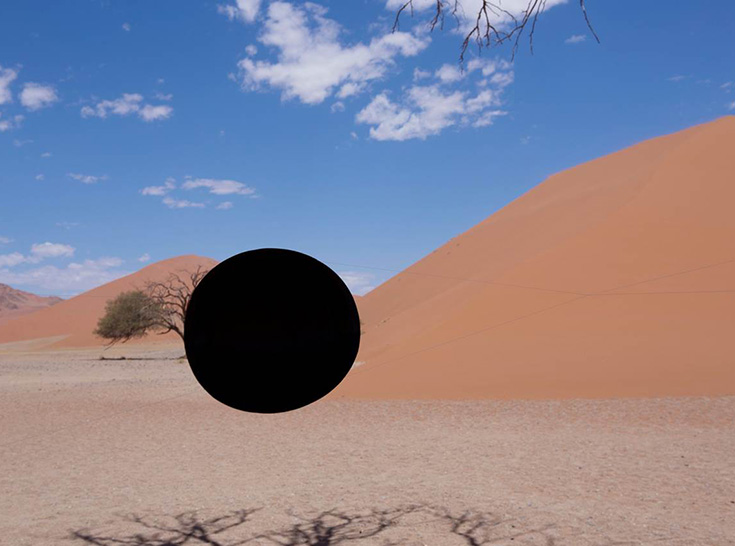 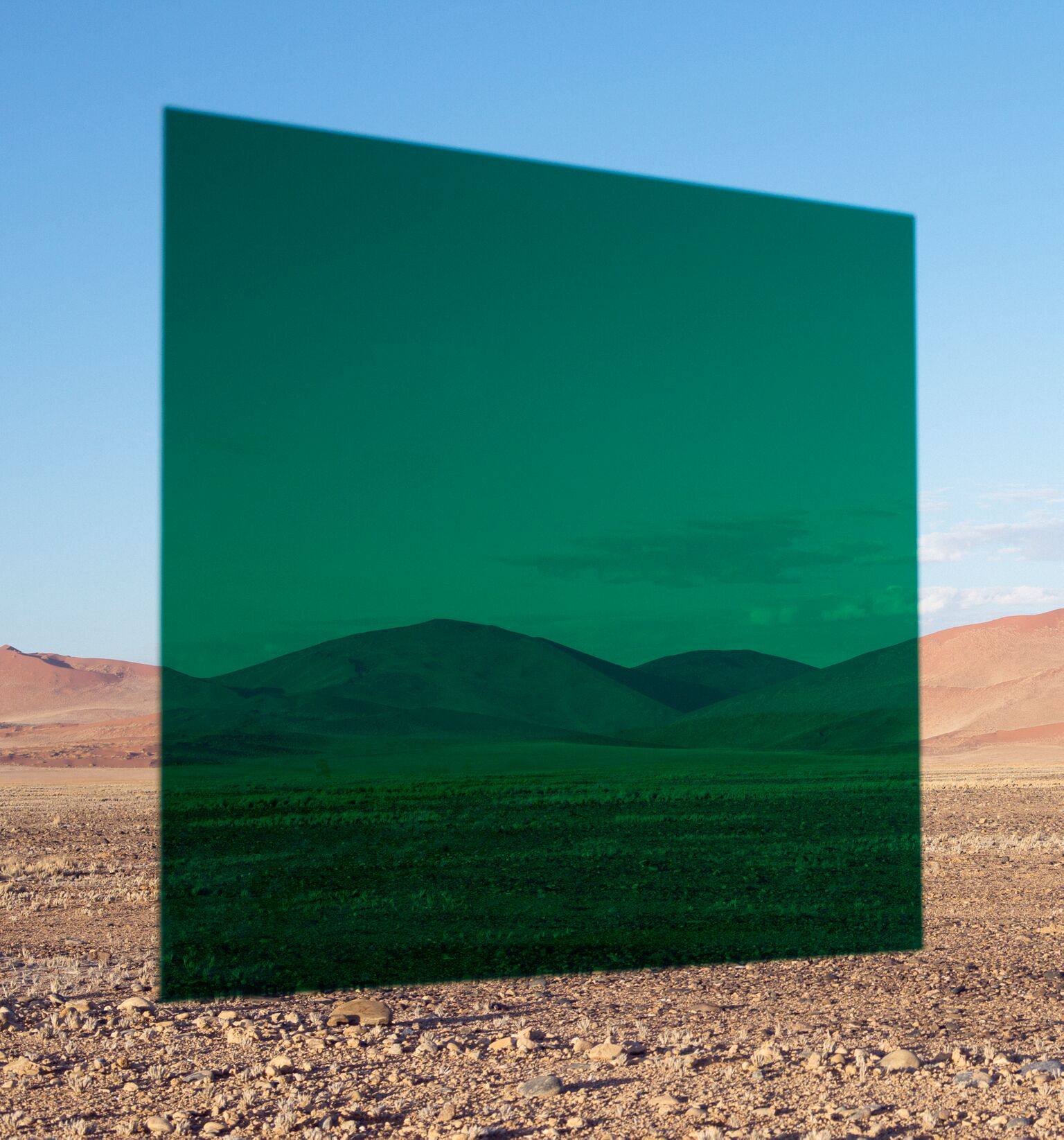 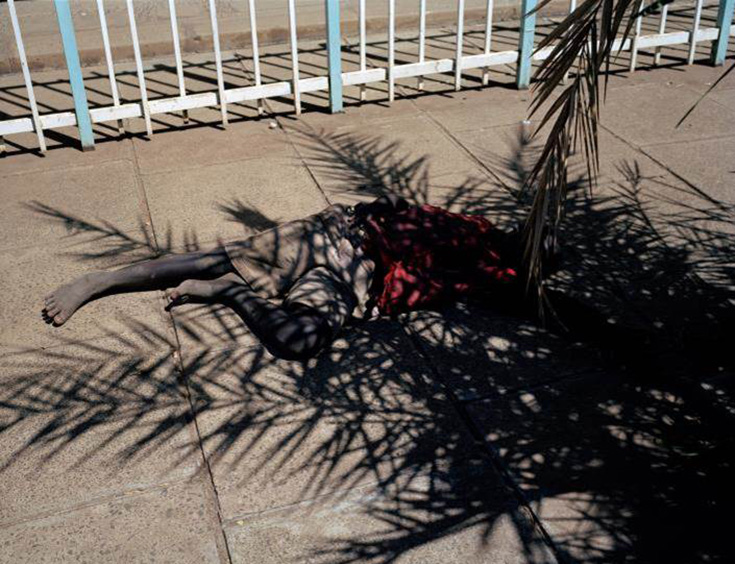 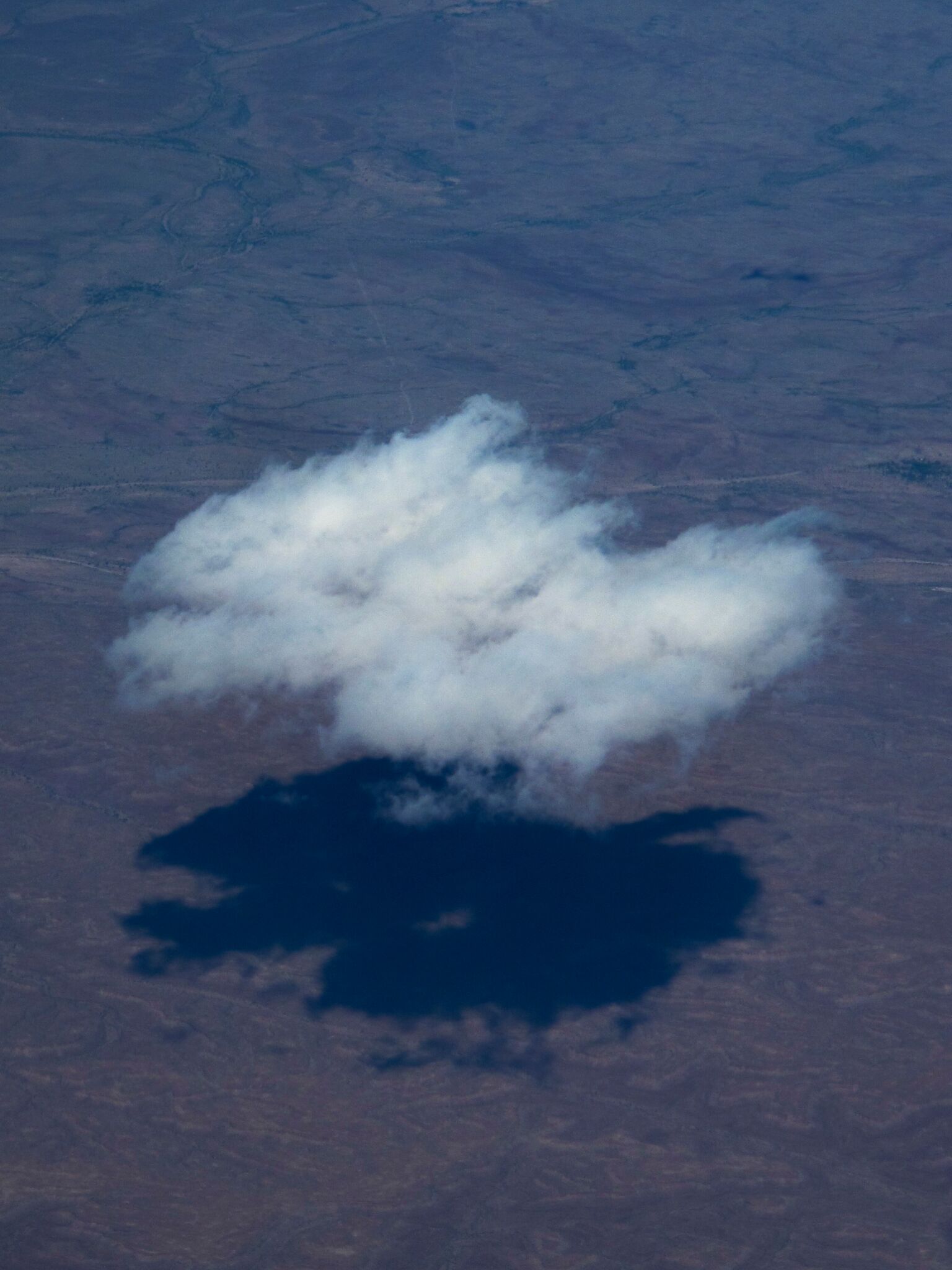 A retrospective of 17 years of Sassen’s fashion work, ‘In and Out of Fashion’, opened at Huis Marseille Museum for Photography in Amsterdam in 2012, before travelling to various destinations around the world. Recent solo exhibitions include residences in Atelier Néerlandais in Paris, The Photographers’ Gallery in London, and the Nederlands Fotomuseum in Rotterdam. Sassen was included in the main exhibition of the 55th Venice Biennale, ‘The Encyclopedic Palace’, in 2013. Other notable group shows include ‘New Photography’ at the Museum of Modern Art, New York (2011) and ‘No Fashion, Please! Photography between gender and lifestyle’ at the Vienna Kunsthalle (2011) Sassen was awarded numerous international prizes including the  International Center of Photography in New York’s Infinity Award for Applied/Fashion/Advertising Photography. Sassen studied fashion design, followed by photography at the Utrecht School of the Arts (HKU) and Ateliers Arnhem. She resides in Amsterdam.