Young & Sick’s rising star in the US 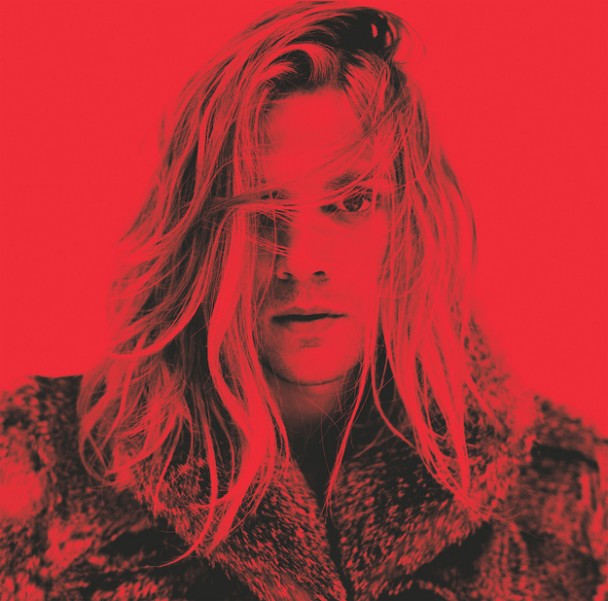 Artist and musician Young & Sick tours the US this fall. The star of the Dutch native keeps on rising.

At only 27, Young & Sick, the artist alias of Dutch artist and musician Nick van Hofwegen, build a career that is more than impressive. A couple of highlights: he created artwork for the album covers of Robin Thicke, Foster the People and Maroon 5; last spring Young & Sick’s first (self-titled) R&B album was released by Harvest Records, part of the Universal Music Group; he was commissioned to do several prominent murals in New York and L.A.; clothing company Urban Outfitters featured his line and the Wall Street Journal ran a profile of Young & Sick, describing him as a “double threat” in art and music.

Van Hofwegen grew up in the southern part of The Netherlands. He played in punk bands in his teens and, as the WSJ writes, once sent a design to The Velvet Teen, a California band he admired. The band used his design for merchandise and the manager put him in touch with other prominent people in the music industry. In 2011, Van Hofwegen moved to Los Angeles and successfully landed more jobs designing album covers, such as Robin Thicke’s “Blurred Lines” album.

This fall, Van Hofwegen tours the U.S. for his Ghost of a Chance tour, with two more shows coming up this October. More music by Young & Sick can be found here.