Youth from the Netherlands, the United States, and South Africa participate in Face to Face

Youth from the Netherlands, the United States, and South Africa participate in virtual exchange program Face to Face

Starting in October, Face to Face will connect youth from the Netherlands, the Unites States and South Africa to produce a piece of art together that expresses their common past and their ideas about migration. It introduces a new learning approach based on virtual connection between high school students from different countries consisting in simultaneous online workshops. The starting point of the project is the shared heritage between The Netherlands and its former colonies (in this case United States and South Africa) in the framework of migration. At the end of October, students between 15-18 years old from Cape Town and New York will be online chatting with Dutch students about the common history between their countries and the meaning of migration nowadays. Before the actual exchange starts, students will visit a museum in their own city and attend a master class about the history their country shares with the partnering countries. Afterwards, they will have three online encounters where they will all collaborate and produce a piece of art that expresses the common past and their ideas about migration. During the Face to Face projects, students from De Werkplaats, Bilthoven and New Utrecht High School, New York worked together on a piece of art. This artwork represents and expresses the student’s view on their common past and their ideas about migration. The official opening ceremony of “A Shared Story” will be held on March 14 at 7:45 pm at The New Utrecht Church. Attend to the Facebook event

Due to bad weather conditions the following two events have been cancelled. New dates will be announced soon. Apologies for any inconveniences.

On March 14:
This event will be addressed to the local community. The church itself has a membership reunion with people from the neighborhood about the conservation of historical sites of the area. The students and teachers involved in the exchange will visit the Church to present Face to Face project. The official opening will start at 7:45 pm at The New Utrecht Church. Attend to the Facebook event here.

On March 15:
This will be addressed to the school, teachers and parents. There will be an official ceremony where we will show a video about the process, hand out the certificates of achievement and hear speeches from the teachers and students that participated. The official opening ceremony will start at 1:15 pm at The New Utrecht Church. 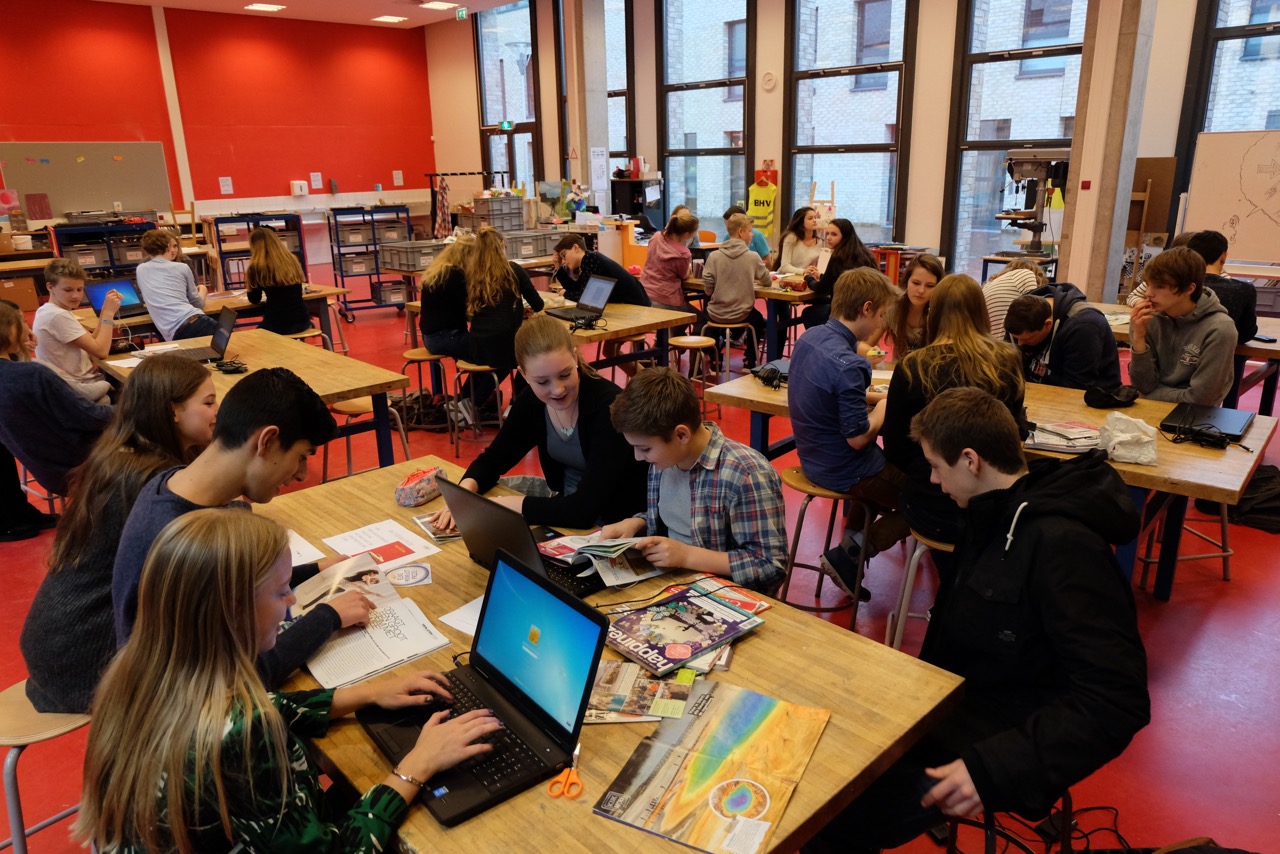 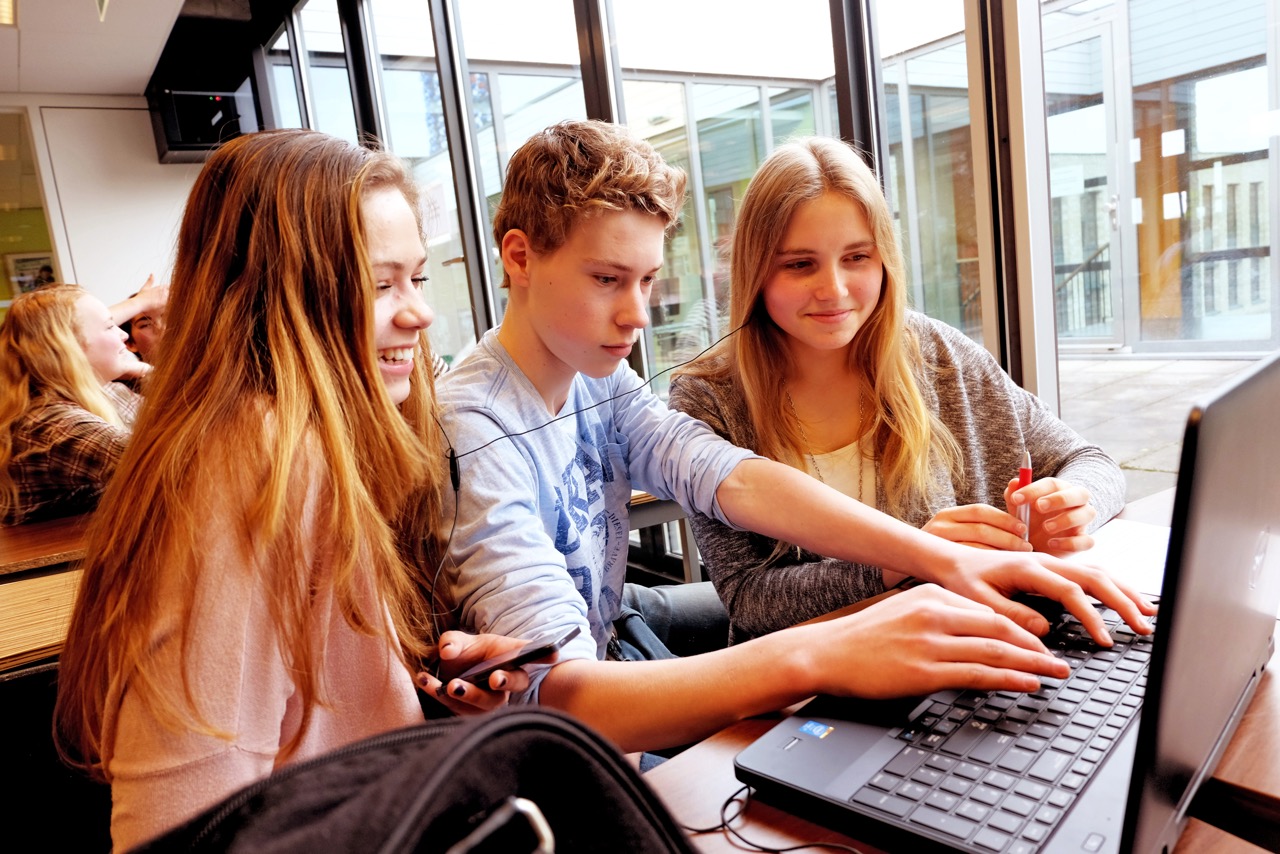 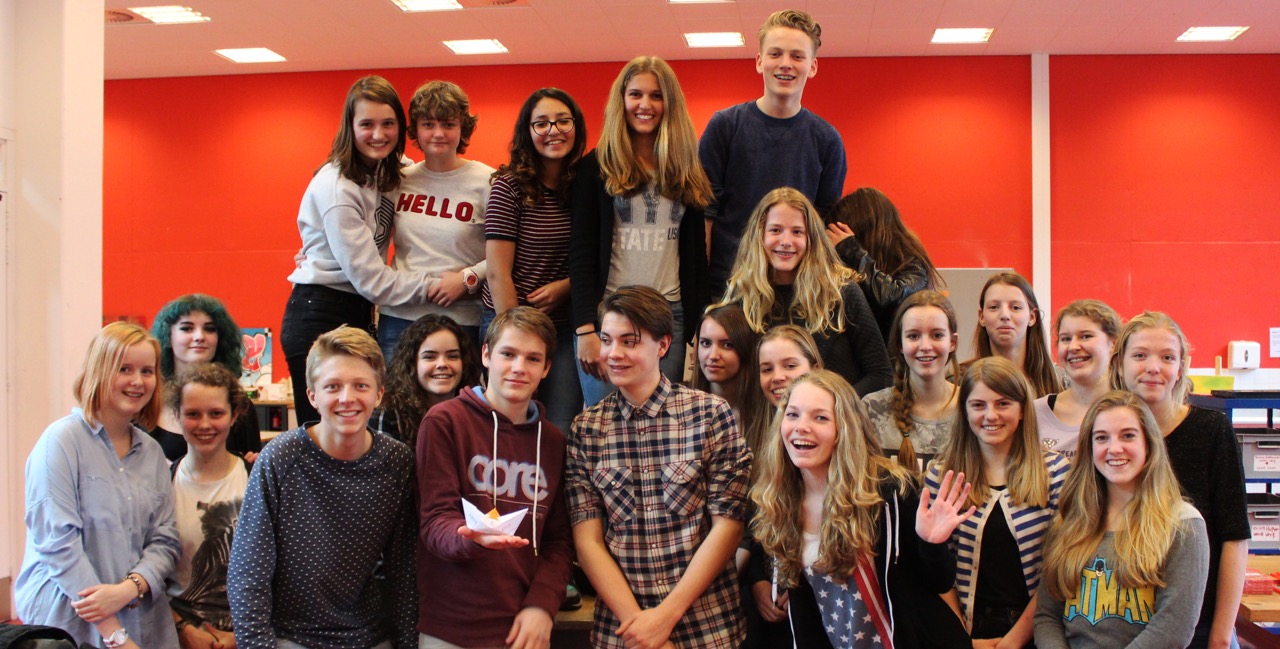