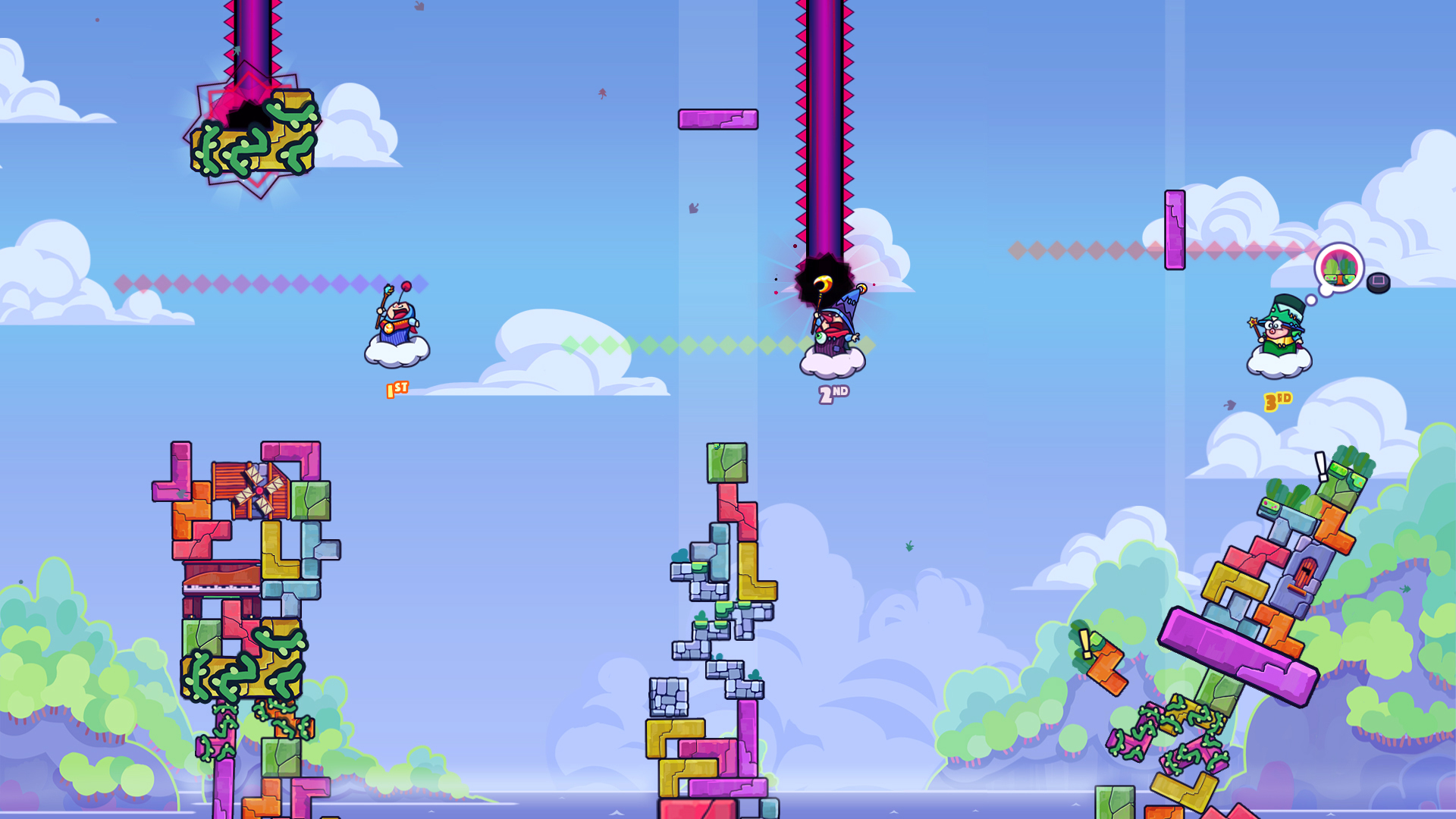 In September 2015, Creative Industries Fund NL issued an Open Call aimed at creatives from the game industry to participate in the Game Developers Conference (GDC) in San Francisco. With this Open Call the Fund is keen to encourage game developers, most especially the independents, to participate in and be present at this event. Ten game developers were selected from a total of 25 proposals.

The Game Developers Conference® (GDC) is the world’s largest professionals-only game industry event. The GDC is celebrating its 30th anniversary in 2016, making it also the longest-running event of its kind. Presented every spring in San Francisco, it is the essential forum for learning, inspiration, and networking for the creators of computer, console, handheld, smartphone, tablet, mobile, and online games.

The GDC attracts over 26,000 attendees, and is the primary forum where programmers, artists, producers, game designers, audio professionals, business decision-makers and others involved in the development of interactive games gather to exchange ideas and shape the future of the industry. The GDC is produced by UBM Tech Game Network, a division of UBM plc.

History of the GDC

The Game Developers Conference has grown from an informal gathering of about 25 developers in the living room of a notable game designer 27 years ago, to a week-long conference for more than 23,000 industry insiders. In 2011, GDC commemorated the 25th edition of the conference, serving as a testament of how far the industry has come. Initially, the GDC was focused on computer games, but the industry has now diversified to the point that it includes any number of platforms, such as dedicated gaming consoles, handheld devices, mobile, smartphone and tablet devices, online, and of course computers. From year to year, the GDC continues to define market innovations and future vision, providing insight into the future of gaming.