24-Hour Drone: Experiments in Sound and Music at Basilica Hudson

an immersive 24-hour event and all-encompassing experience, featuring musicians and sound artists experimenting within the spectrum of drone, an event that embodies Basilica Hudson at its most experimental and experiential — pushing the boundaries of what a communal, conceptual experience can be. Co-presented with Le Guess Who?

About Le Guess Who?

Le Guess Who? has become the Netherlands’ go-to event for experimental, collaborative, and otherwise out of the box musical thinking. Combining today’s burgeoning talent with legendary, one-of-a-kind acts it creates an atmosphere that electrifies the picturesque city of Utrecht, The Netherlands. 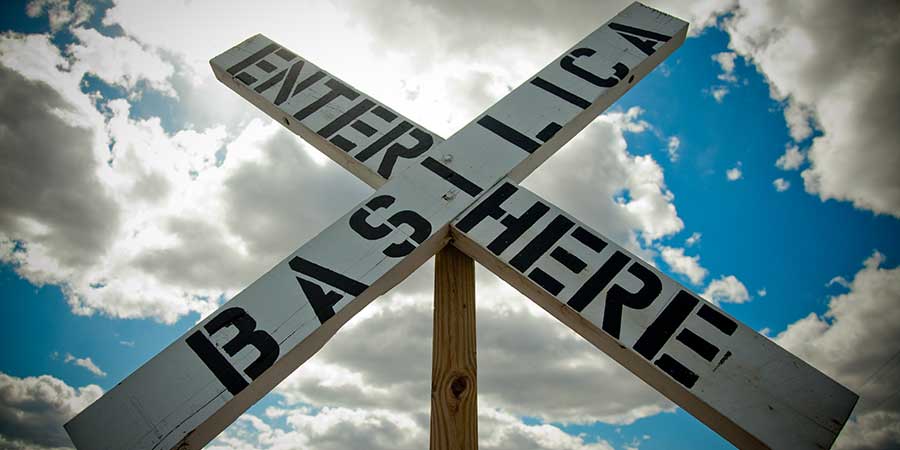