4 Dutch Artists at Chamber Collection “Just What Is It”

Chamber NYC’s Collection #3, curated by Matylda Krzykowski of Depot Basel, opened with Part I “Just What Is It” on October 27th, 2016. Collection #3 will be composed of four parts that will open periodically from October 2016 through May 2017. The exhibition will include work by four Dutch artists: Design Displacement Group, Mirka Laura Severa, Niek Hendrix and Studio OS ∆ OOS.

Named after the iconic 1956 artwork by Richard Hamilton, “Just what is it that makes today’s homes so different, so appealing?“, “Just What Is It” at Chamber will explore groups of objects that are possibly as desirable now as the items featured prominently in Hamilton’s work were half a century ago, at the dawn of the modern consumer age. Hamilton pasted images onto a page, and Krzykowski will place objects in a space, creating a collage of contemporary works in real life. To accompany each show, Krzykowski will collaborate with a different artist to make a two-dimensional collage, so the compositions can live on.

The selection of objects is a combination of work by designers and artists who relate to ideas around living spaces and desired objects such as domestic sculptures, surrealist lights, abstract shapes, foldable structures, informative paintings, architectural templates, aesthetic games and beyond.

Chamber gallery is a 21st-century cabinet of curiosities for one-of-a-kind, rare and limited edition objects of design and art. Founded in 2014 by Juan Garcia Mosqueda and located in New York City, the gallery aims to be a reliquary for unusual objects, as well as a platform for design experimentation. As a central part of its program, an artist or designer is chosen to curate an entire collection, bringing their unique viewpoint to Chamber through specially commissioned works and rare and vintage items. 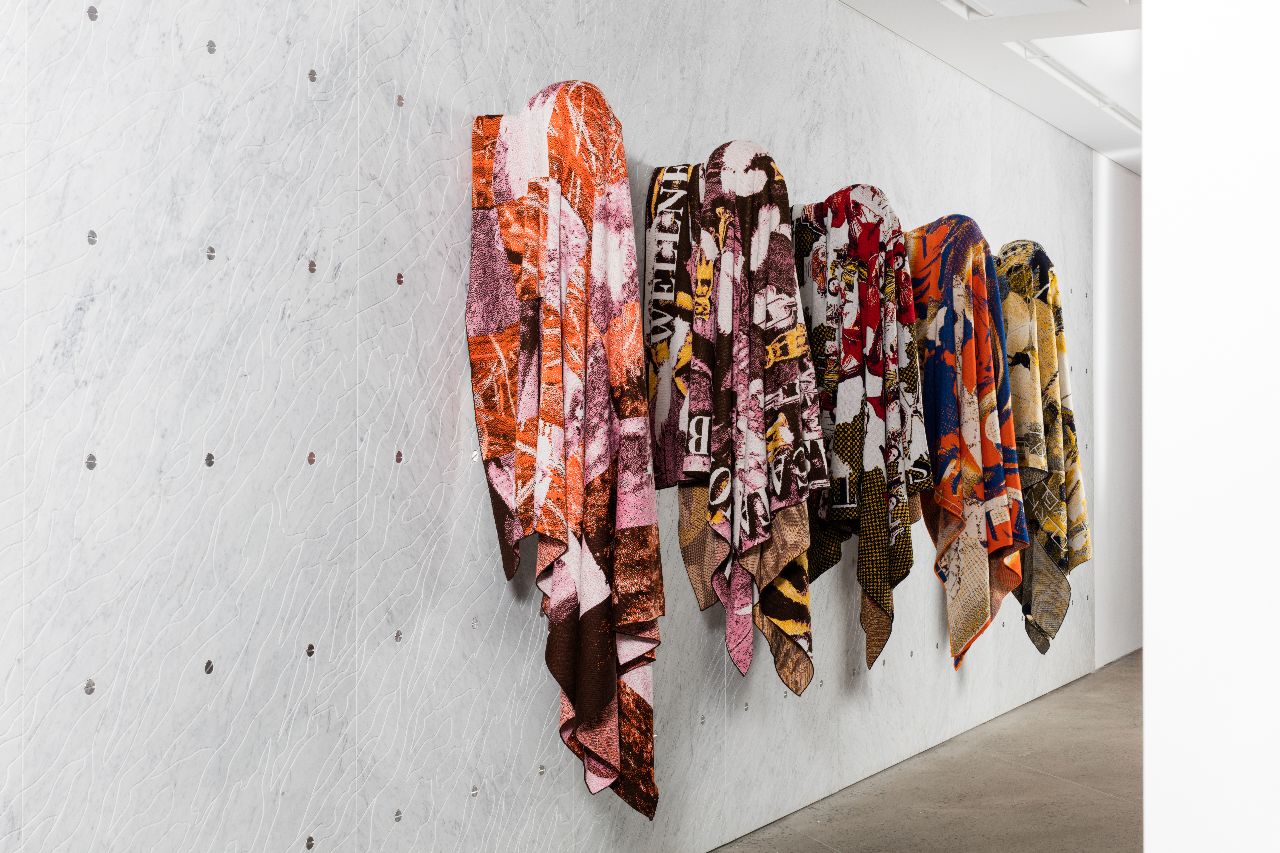 The Design Displacement Group are fifteen designers and one social scientist from various disciplines, levels, cultures and nationalities, collaborating on different, often self-initiated, projects in changing compositions. Their design methodology should therefore be understood as collective and post-signature. The group explores the future of design, both in practice and in thought. They do so by displacing ourselves into a future time, twenty years from now on, and look back on design as it is happening today – with different eyes and speculative future categories. The Design Displacement Group claims imaginative fictional design territory, and open the field of design (thinking) and the conservation of design today. 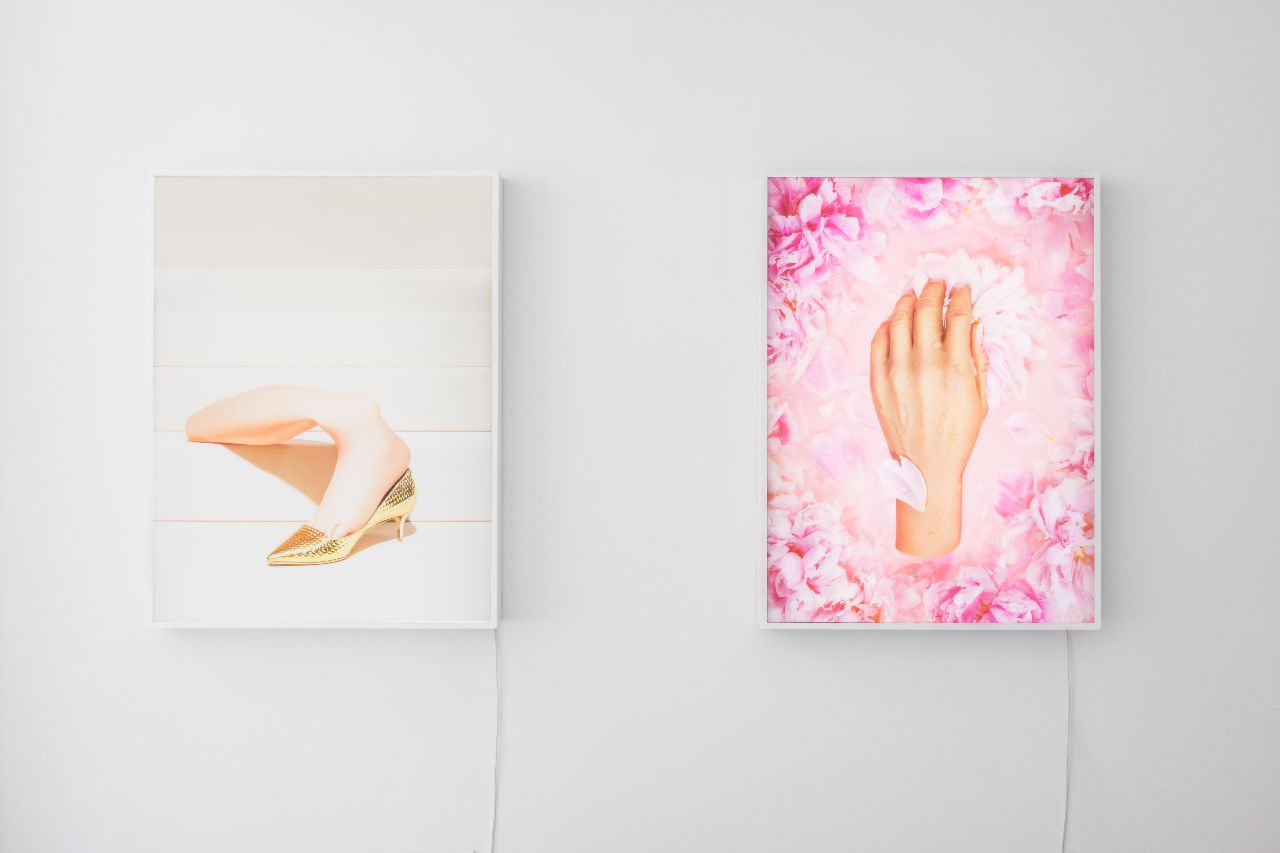 Mirka Laura Severa is an Amsterdam based Photographer and Art Director. She is working with a strong focus on concept in the fields of Fashion, Editorial and Still life Photography. 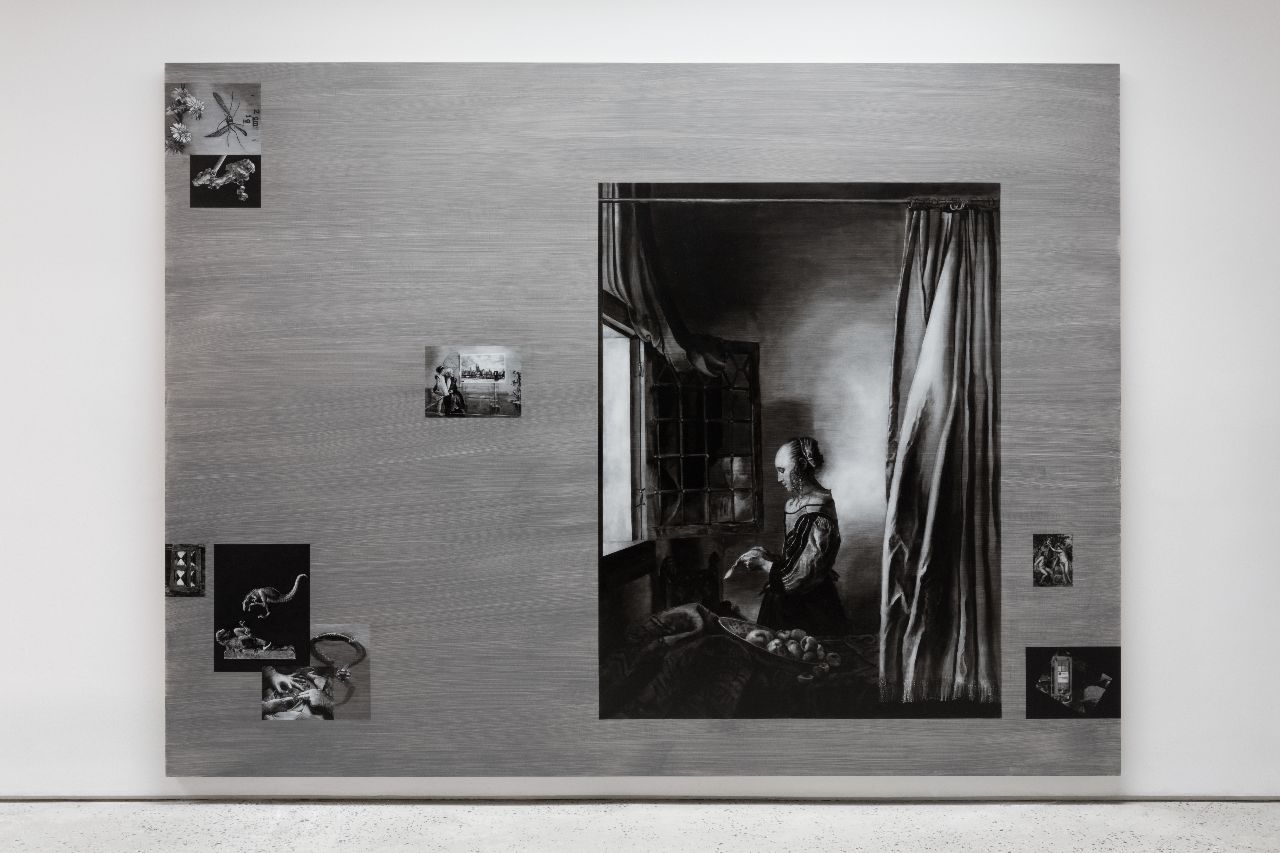 Niek Hendrix makes both figurative and abstract paintings, which examine modes of image making, perception and meaning. Many of his works are based on visual art paradigms that can be visual, historical and theoretical. He applies pressure to these concepts, in order to reveal fundamental aspects of visual systems. In this sense, he articulates a dialectic in which pre-images are the opposite of the afterimage. For him, the painting is about the image as a conceptual entity. Through painting, he seeks to depict the conceptual basis of the image, which is given priority over any figurative or formal aspects of the image’s content. His intention is to show how a picture works and not how it is painted. 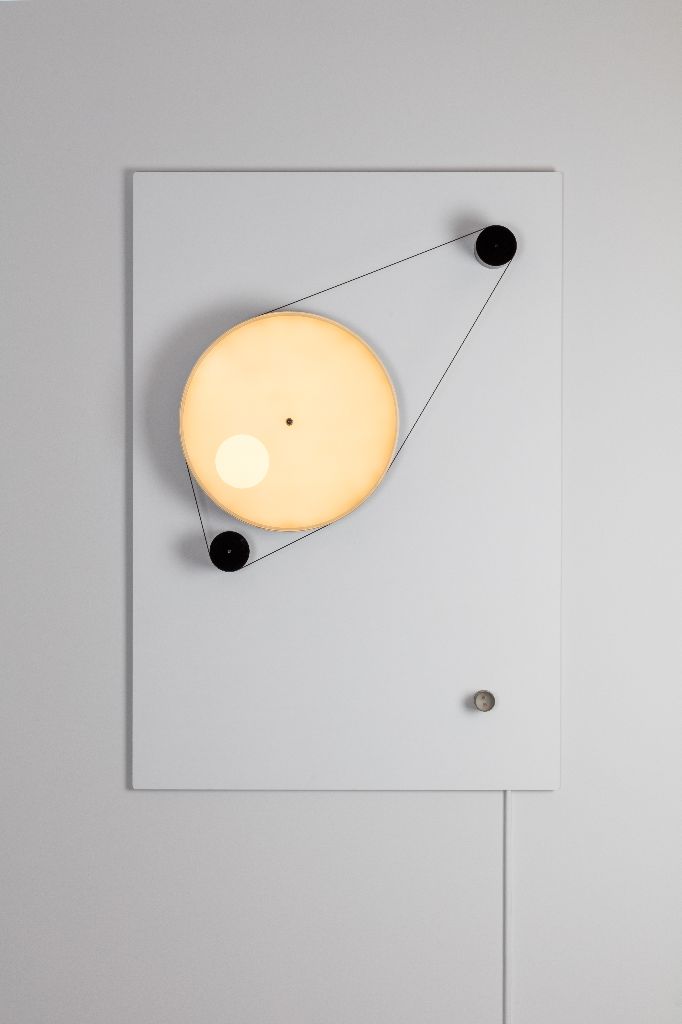 Studio OS ∆ OOS tries to find the balance between form, material and their relation to the surroundings and the user. For the duo it is the constant search to find the essence in the complex that drives them, taking an initial concept and working it into an object that conveys only what is meant to.
The majority of work borders the line of design (in the industrial/ functionality sense) and autonomous objects; best described as contemporary objects derived from concept, yet rationalized to give them purpose.
The concept is always their starting point for any new project, much effort goes into this stage to build up a rational reason for the projects existence, it has become one of their major goals and motivation to try and divert the urge to produce works only for the sake of making new work.