'I Dream in Another Language', 'Don't Swallow My Heart, Alligator Girl!', 'Winnie" & 'Nobody Speaks' are selected for Sundance Festival

Two films by the production company Revolver Amsterdam and two co-prodictons by Submarine made the cut to be selected for the World Cinema Dramatic Competition of the Sundance Film Festival 2017. ‘I Dream in Another Language’ by Mexican director Ernesto Contreras and ‘Don’t Swallow My Heart, Alligator Girl!’ by Brazilian feature debutant Felipe Bragança will represent the Dutch production company Revolver from January 19-29 in Park City, Utah. The two documentaries ‘Winnie’ and Nobody Speak: Hulk Hogan, Gawker and Trials of a Free Press Over the last three decades, the Sundance Film Festival has introduced global audiences to some of the most groundbreaking feature films, including ‘Boyhood’, ‘Beasts of the Southern Wild’ and ‘Whiplash’.

About ‘I Dream in Another Language’ 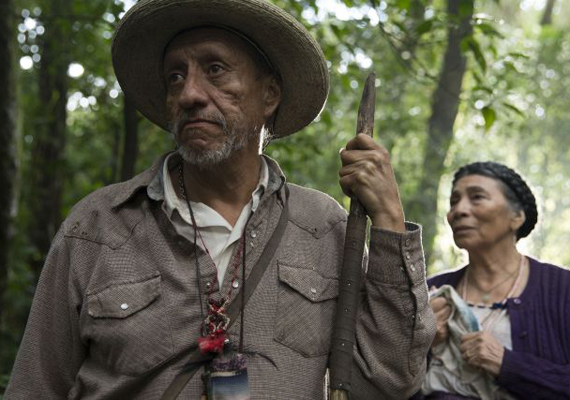 Mexican film ‘I Dream in Another Language’ tells the story of a young linguist who travels to the jungle of Mexico to research and save a mysterious indigenous language. A language, as he discovers, at the point of disappearing ever since the last two speakers had a fight over fifty years ago and refuse to speak a word with each other. ‘I Dream in Another Language’ was directed by the talented Ernesto Contreras from Mexico, who with his debut ‘Blue Eyelids’ was selected for the Cannes Film Festival as well as the 2008 Sundance Film Festival, where it won the Special Jury Award.

The film is based on an original idea by Revolver Amsterdam and was developed with the support of the MEDIA program. The script was developed at the Binger Filmlab and Jerusalem Film Lab as well as the Sundance Screenwriting Lab where it was awarded the prestigious Sundance-Mahindra Global Filmmaking Award. Revolver Amsterdam produced the film alongside Mexican producers Luis Albores of Agencia SHA and Monica Lozano of Alebrije Cine y Video (known for films such as ‘Amores Perros’) 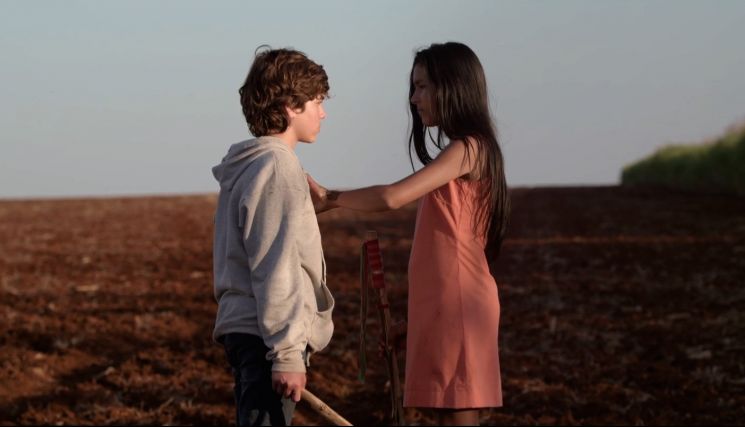 Brazilian feature film ‘Don’t Swallow My Heart, Alligator Girl!’  is a tale about love & war, telling the story of Joca, a Brazilian boy who falls in love with a Paraguayan girl at the border of their two countries. To fight for this love, Joca will have to face the violent memories of his city and the secrets of his elder brother, Fernando, a local motorcycle cowboy.

With this film, Felipe Bragança is making his debut as solo feature film director. His previous film ‘The Joy’. co-directed with Marina Meliande premiered in 2010 at the Directors Fortnight in Cannes. ‘Don’t Swallow My Heart, Alligator Girl!’ was supported by the Dutch Hubert Bals Fund, music was composed by Dutch talent Baris Akardere (aka Sotu the Traveller).

Supremely controversial, Winnie Mandela has been labeled a woman condemned for her radical role in the liberation of her South African people under apartheid. While her husband, Nelson Mandela, remained securely jailed for 27 years, Winnie brushed the patriarchy aside to fight on the front line and take uncompromising steps to inspire an uprising. While Nelson was remembered as a hero, Winnie was demonized in the global media.

Filmmaker Pascale Lamche paints a complex portrait of Winnie Mandela: the woman, the paradox, both exalted and villainized in the eyes of history. Using rich, unseen archival footage and interviews with intimate comrades, Lamche unravels the tale of cause and effect by which Winnie was taken down.

Loved by South African people for her grace and unflinching leadership, Winnie Mandela is situated at the center of her own narrative by Lamche in this groundbreaking film which asks us to question how—and why—history has intimidated and silenced women because of their political power. 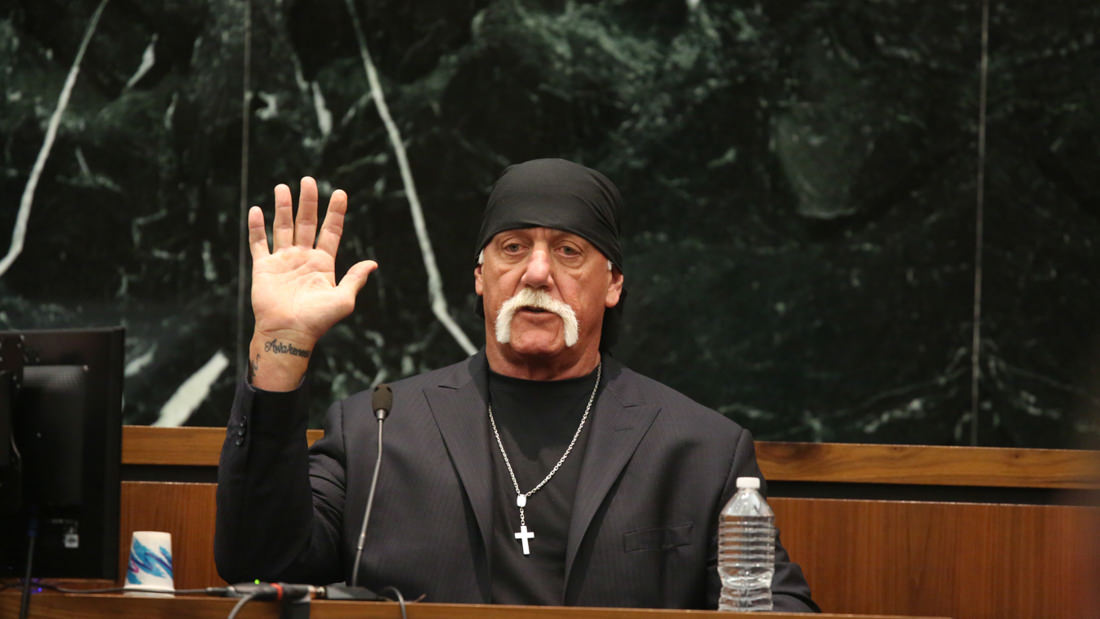 Whether you love or hate Gawker, Brian Knappenberger’s gripping polemic reveals the forces that really brought down the news portal. Taking examples like Sheldon Adelson’s purchase of the Las Vegas Review-Journal, this compelling documentary illustrates a growing, sinister trend at odds with our country’s free press. Corporate executives, titans, and billionaires are tipping the balance on the public’s access to news, posing new threats to society’s relationship to the truth.

Knappenberger’s knack for capturing timely and provocative shifts in the new digital era is instinctive. Fusing exhaustive interviews with Denton, commentators, and journalists NOBODY SPEAK weaves a disturbing, fascinating tale of power and truth whose moral runs to the core of democracy.

Revolver Amsterdam is an award-winning, independent hybrid studio encompassing the development, production, financing and distribution of exceptional content for audiences worldwide. Stories that matter, that provoke, that have impact. To earn true attention and deep engagement.

Their goal is to engage with audiences through storytelling and original, challenging content and to do everything to foster the development of powerful and effective ideas. They do so with a strong international network of directors, writers and creatives. Even though their work is inherently diverse and digitally minded, it is always unified by their love for good stories, design, film and advertising.

They believe that mixing the expertise of both commercial and ‘free work’ helps them to keep production tighter, while gaining in creativity, experience and expertise. And ultimately they want to snare the senses and trap the attention of a fragmented audience hungry for entertainment, interaction and fun. Hence their love for feature films, drama series and documentaries.

Submarine is a production studio in Amsterdam that develops and produces feature films, documentaries, animation and transmedia. Submarine has established itself as an innovative company, mixing traditional and interactive storytelling, all with an international focus. The company works with directors who explore the boundaries of the moving image, with renowned talent such as Peter Greenaway and Tommy Pallotta as well as with young and upcoming talent. Submarine co-produces most of its films, animation and transmedia productions in collaboration with broadcasters, distributors and publishers from around Europe and the United States.