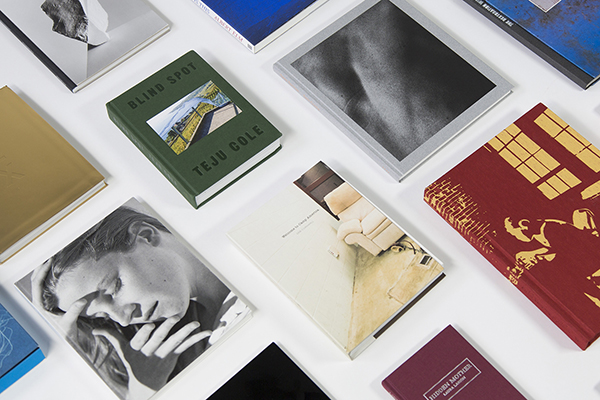 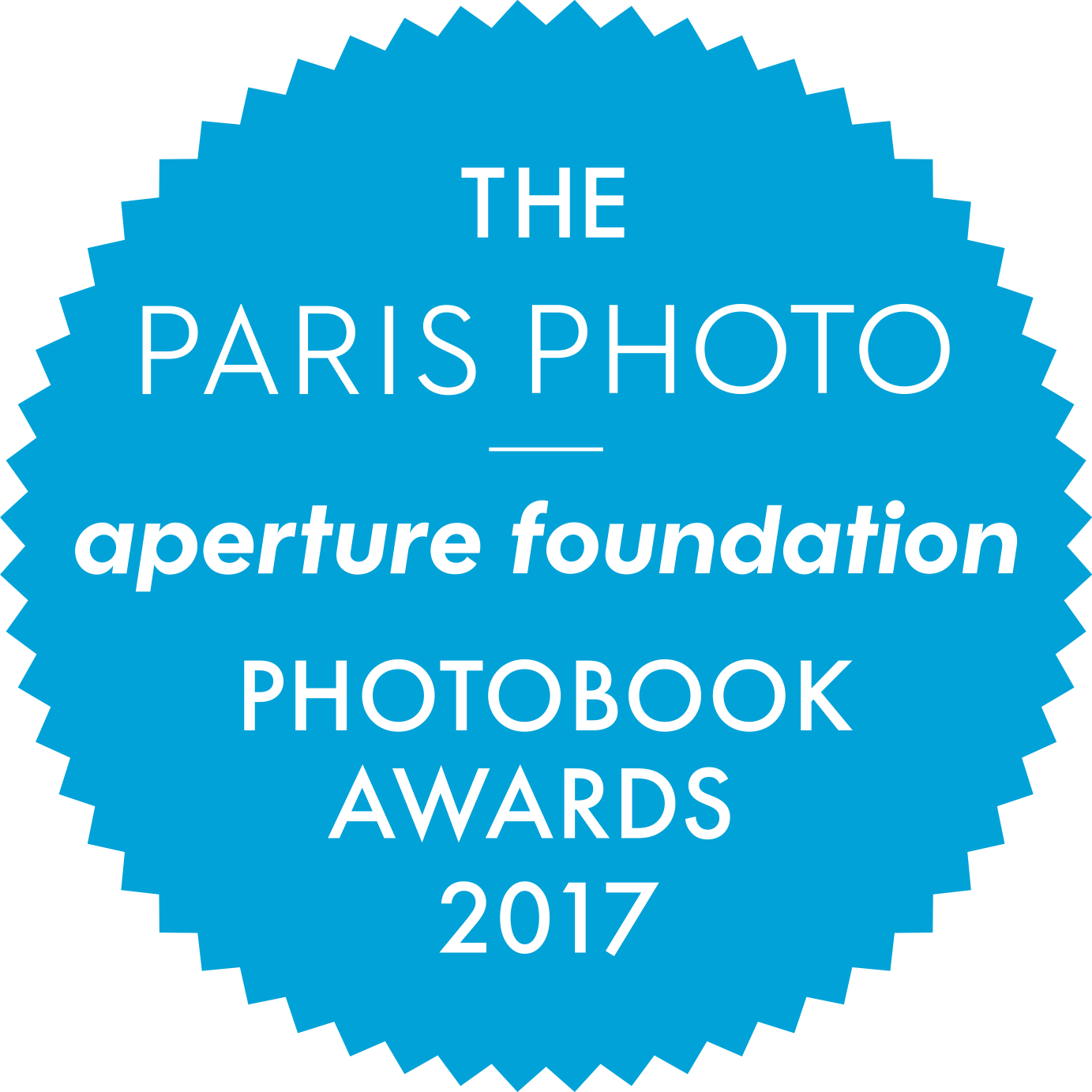 Aperture and Paris Photo are pleased to announce the shortlist for the 2017 PhotoBook Awards. Established in 2012, the Paris Photo-Aperture Foundation PhotoBook Awards celebrate the photobook’s contribution to the evolving narrative of photography, with three major categories: First PhotoBook, Photography Catalogue of the Year, and PhotoBook of the Year.

This year’s Shortlist selection was made by a jury comprising Gregory Halpern (Winner of the 2016 PhotoBook of the Year Award), Lesley A. Martin (Creative Director of the Aperture Foundation book program and publisher of The PhotoBook Review), Kathy Ryan (Director of Photography, The New York Times Magazine), Joel Smith (Richard L. Menschel Curator of Photography at the Morgan Library & Museum), and Christoph Wiesner (Artistic Director, Paris Photo).

The jurying of the Awards takes place in two stages. The first part took place from September 20 to September 22, an intense three-day process that involved looking over 900 submissions to select the shortlisted books in all categories. “The task of the Shortlist jury is essentially a curatorial one,” says Martin. “The selected books comprise an exhibition that showcases the incredible array of creativity and excellence taking place right now in contemporary photobook making.”

A final jury in Paris, to be announced, will select the winners for all three prizes, which will be revealed on November 10, 2017, at Paris Photo. All shortlisted and winning titles will then be profiled in The PhotoBook Review, a biannual publication that accompanies Aperture magazine and exhibited at Paris Photo and Aperture Gallery in New York, touring thereafter.

PhotoBook of the Year

Photography Catalogue of the Year

Virginie Rebetez
Out of the Blue
Publisher: Meta/Books, Amsterdam, 2016
Designed by Chi-long Trieu

All the short-listed books are profiled in issue 013 of The PhotoBook Review, Aperture Foundation’s biannual publication dedicated to the consideration of the photobook. The PhotoBook Review is available for free at Aperture Gallery and Bookstore and is mailed to all Aperture magazine subscribers.

The short-list exhibition also includes the winning books: Monsanto: A Photographic Investigation by Mathieu Asselin is the winner of $10,000 in the First PhotoBook category. New Realities: Photography in the 19th Century by Mattie Boom and Hans Rooseboom is the winner of the Photography Catalogue of the Year and Dayanita Singh’s Museum Bhavan is PhotoBook of the Year. A special mention goes to La Grieta (The Crack) by Carlos Spottorno and Guillermo Abril.