From October 22 until 26, the Fall edition of TEFAF finally arrives to New York. Opened daily from 11 AM – 7.30 PM, the event at the Park Avenue Armory will feature 94 of the world’s most illustrious dealers of fine art, design, furniture and jewelry from antiquity through the early 20th century. True to its Dutch nature, The European Fine Art Fair will show work by seven Dutch exhibitors:

Now held three times a year on two continents, TEFAF is widely regarded as the world’s leading fair for art, antiques and design. TEFAF gives international dealers the platform to present museum-quality works of all eras and genres to a broad base of collectors and connoisseurs. In addition to its annual fair in March at MECC (Maastricht Exhibition & Congress Center) in Maastricht, The Netherlands, TEFAF is expanding to the United States from October 2016. It presents two new fairs TEFAF New York Fall and TEFAF New York Spring, held in October and May respectively in the heart of today’s art world, New York City.

The following Dutch exhibitors will be part of TEFAF:

A. Aardewerk Antique Silver and Jewellery 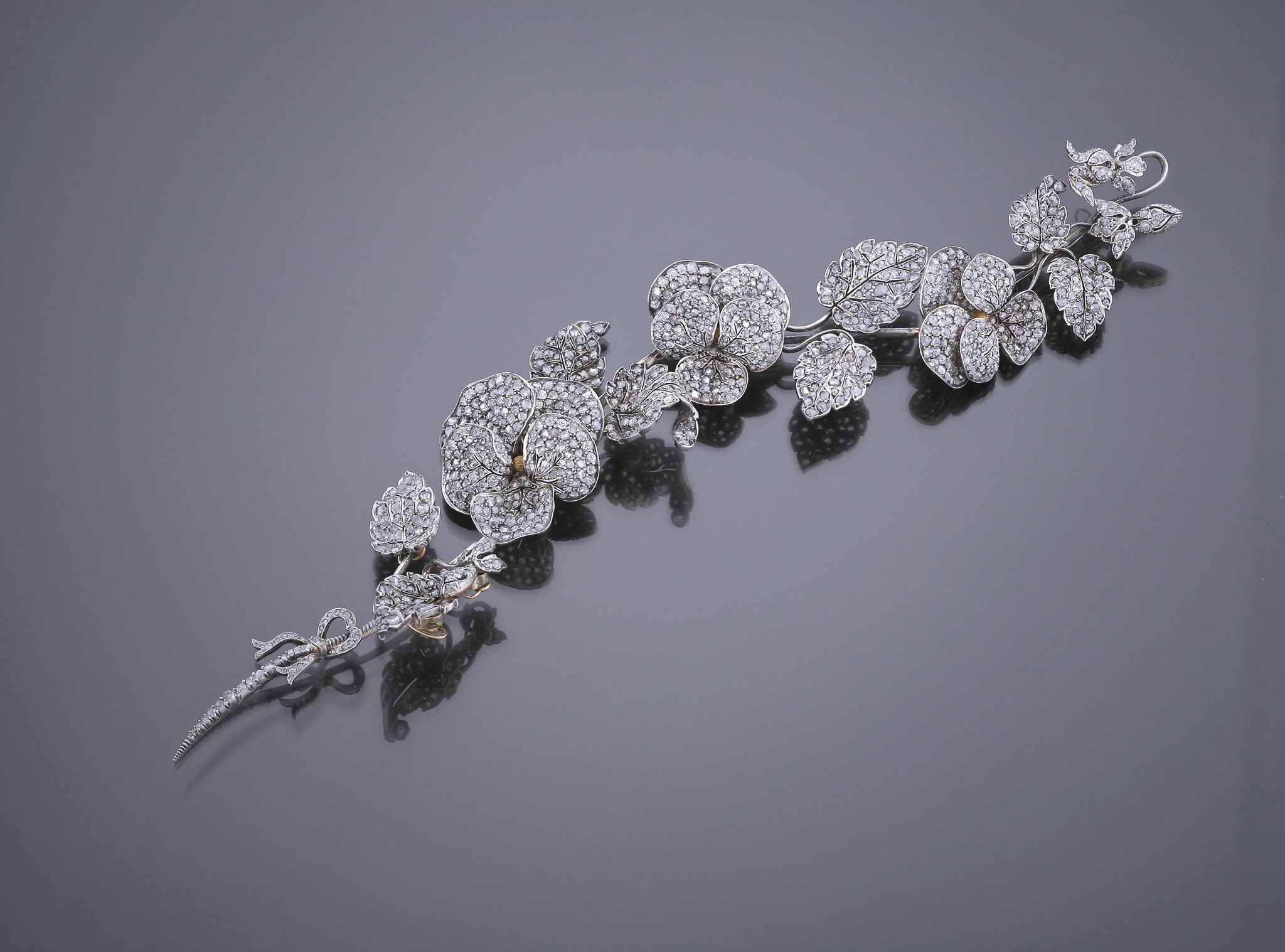 A. Aardewerk Antiquair Juwelier is a family-owned company specialising in superb quality antique Dutch silver dating from the 16th century onwards, as well as in antique and period jewelry. With its traditions firmly rooted in the city of The Hague, The Netherlands, the company’s history goes back to the turn of the 20th century. In November 1970 Abraham and his wife Magdie opened the current showrooms in Jan van Nassaustraat in The Hague. Emiel and Esther, who were raised with antiques, joined their father in the business in 1995. They are the fourth generation of antique experts in the family and the directors of the gallery. 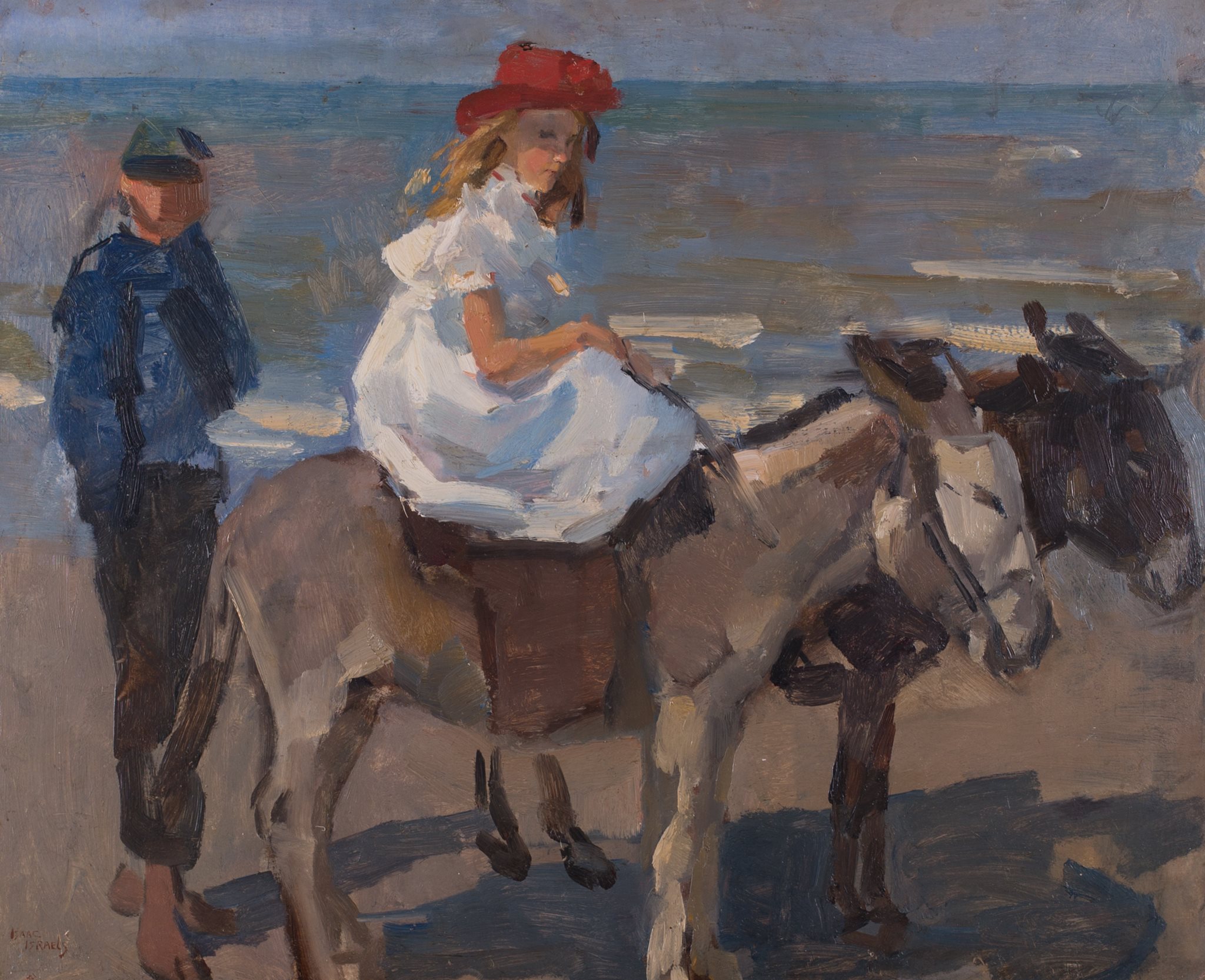 Kunstgalerij Albricht was established in 1973. We moved to our current premises in 2002, after a major refurbishment of a 19th century former town hall giving two floors and a purpose-build extension of beautiful exhibition space in the heart of the village of Oosterbeek, near the city of Arnhem in the Netherlands. Oosterbeek is situated on the borders of the river Rhine with stunning views of the countryside. The gallery specializes in works of art of the highest quality by the most important Dutch 19th and early 20th century artists including those from the school of The Hague: Mesdag, Israëls, Breitner, Jongkind as well as French impressionists. Our clients include several Dutch museums as well as many Dutch and international private clients. 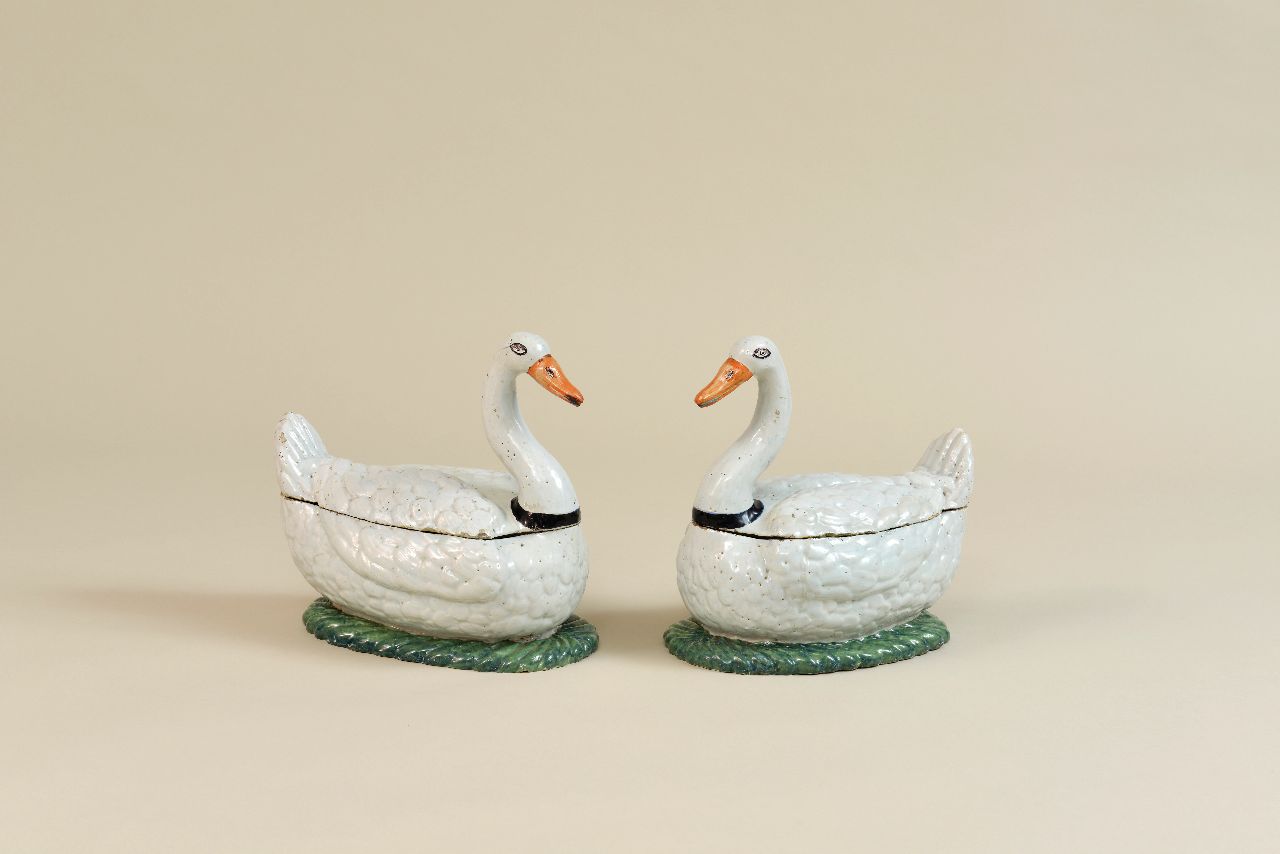 This elegant gallery on the Nieuwe Spiegelstraat, specializing in Dutch Delftware, is run by Robert Aronson – fifth generation in a traditional family business founded in 1881. 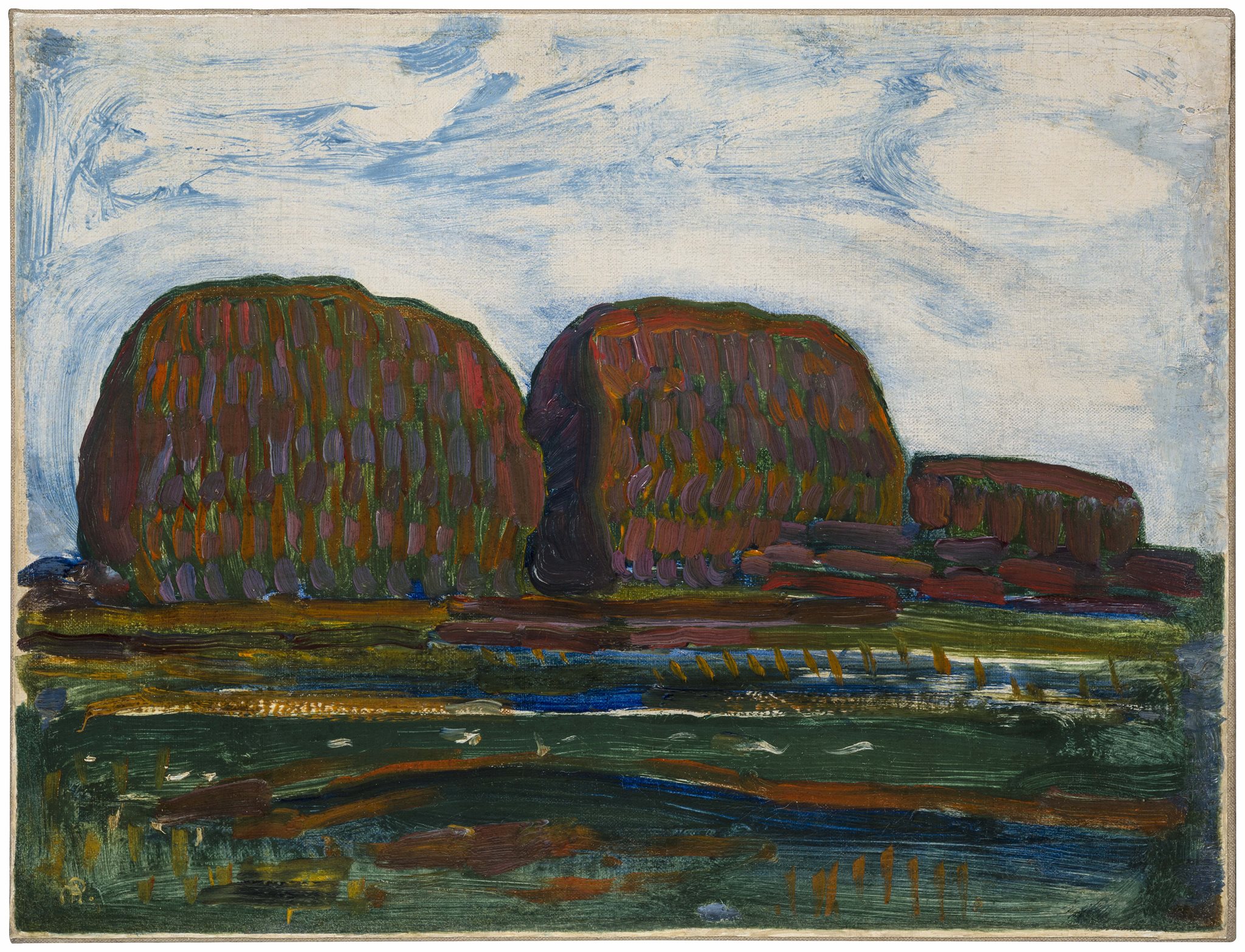 An internationally renowned expert in the field of old master paintings and drawings, Bob Haboldt founded his business in New York in 1983. Today he has showrooms in Paris, Amsterdam and New York. The gallery offers a wide variety of works of very high quality, mostly by artists from the Northern Schools, but also by French, Spanish and Italian painters. Thirty years of dealing in old master paintings and drawings were celebrated in 2013 with the publication of the catalogue Singular Vision : Haboldt & Co.’s Old Master Paintings and Drawings since 1983. Bob Haboldt is listed on the Power of Tradition List by Art + Auction as one of the outstanding artdealers in old masters (December 2012). 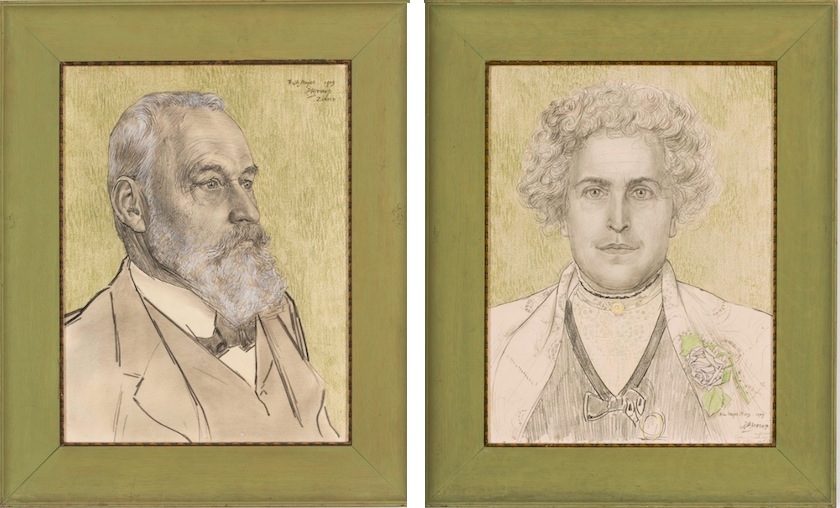 Based in New York, Mireille Mosler has more than thirty years of experience as a dealer in Old Masters and Contemporary Art. She began her career in 1985 at Kunsthandel K. & V. Waterman in Amsterdam and holds a Masters Degree in Art History. In 1992, Mosler moved to New York and worked for Jack Kilgore & Co. for ten years. Since 2003, she has worked independently as a private dealer and consultant. In 2006 Mireille Mosler opened a gallery on the Upper East Side, where she hosts annual exhibitions of Master Drawings. 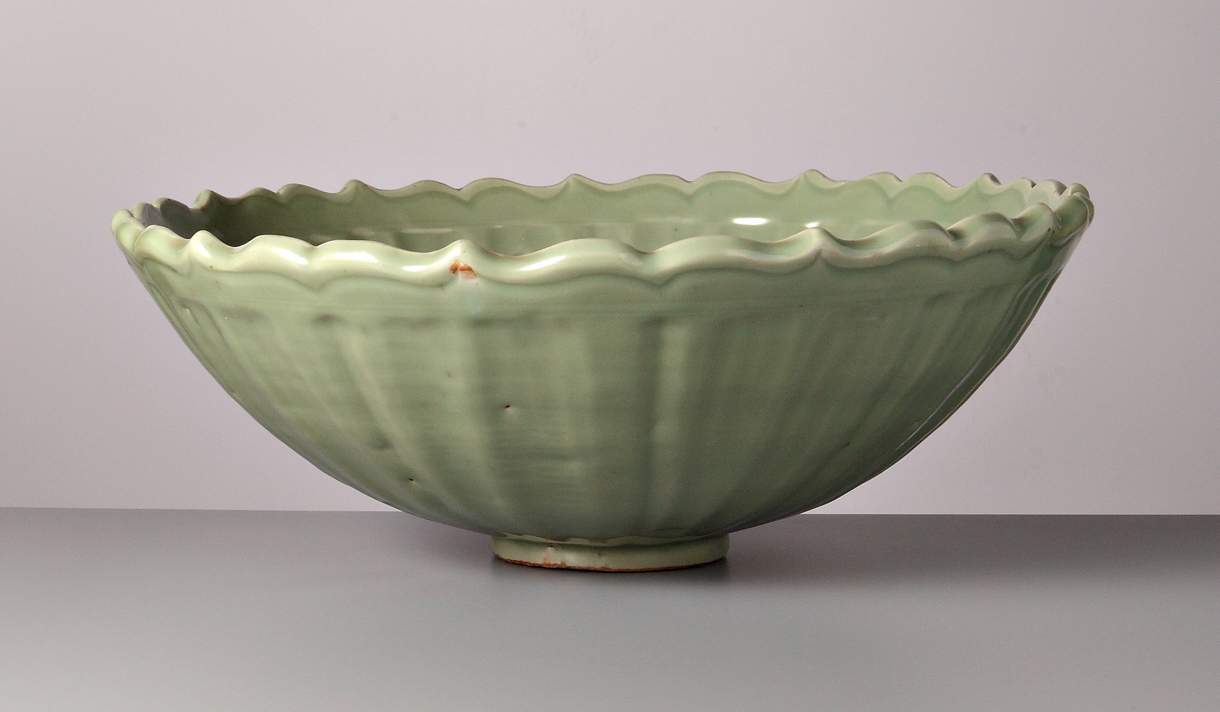 Vanderven Oriental Art, specializes in Asian art with an emphasis on Chinese porcelain & works of art. The collection includes porcelain from the Ming and Qing Dynasties, early bronzes and terracotta objects and works of art such as lacquer, jade and cloisonné. Vanderven has sold to collectors, decorators, museums and historic houses all over the world.

They aim to provide all the academic information with their objects and offer a very high level of service, so their clients buy with full confidence and the utmost convenience. The business is run from offices in a historic building in the centre of the medieval town of ‘s-Hertogenbosch. Visitors are welcome in our gallery or by appointment or they can see the collection on our website. 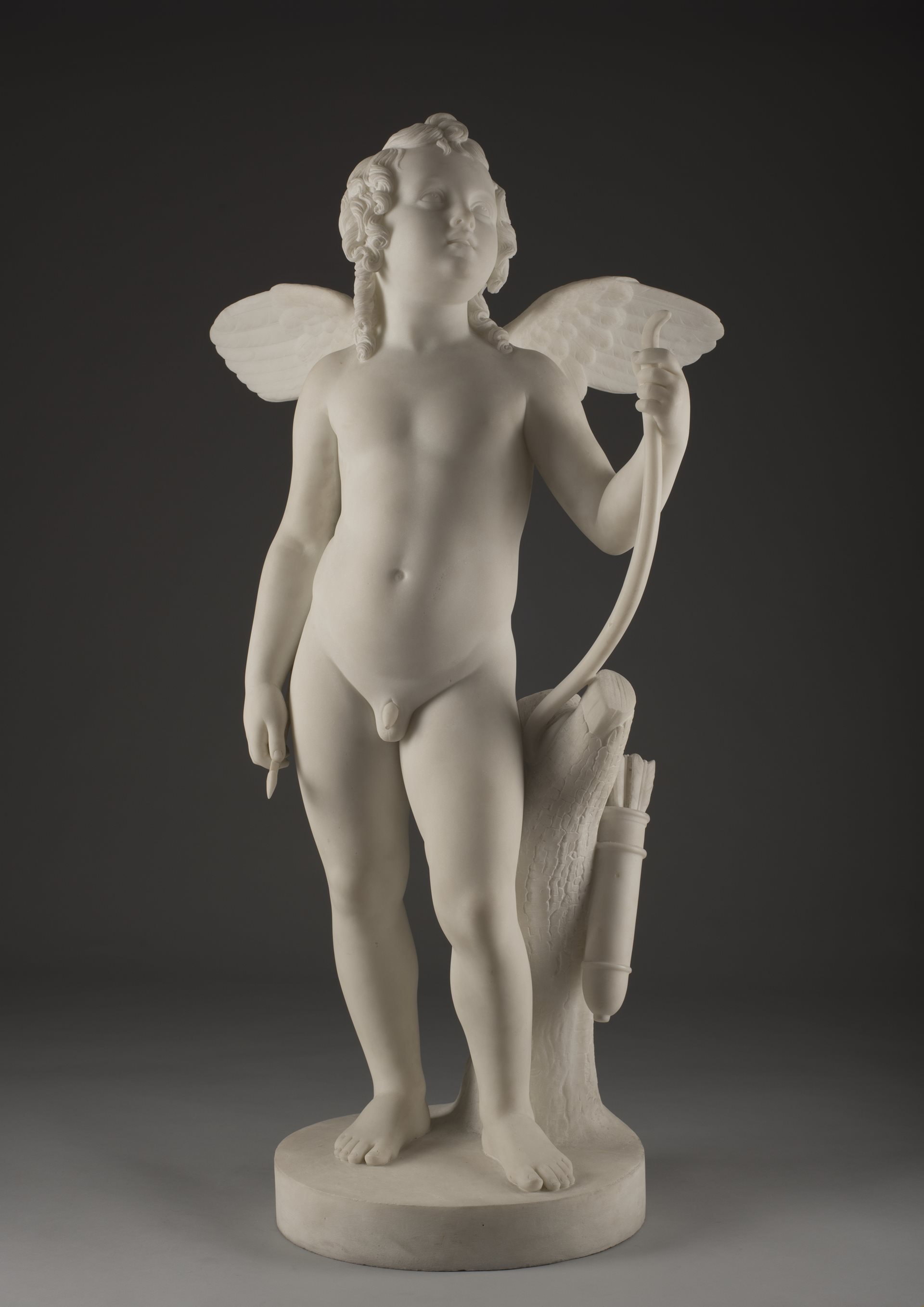 Sculpture dealer Joan Wijermars specializes in late 18th century to mid-20th-century European sculpture, focusing in particular on French and Italian neo-classical marbles. His expertise expands to other fields including 19th century Romantic sculpture, notably by Jean-Baptiste Carpeaux and Albert-Ernest Carrier-Belleuse, French animaliers ranging from Antoine-Louis Barye to François Pompon and early 20th century cubist masters such as Henri Laurens. Over the last twenty years, he has acquired an internationally unrivaled reputation for the extraordinary quality and originality of his objects, as well as for his liability, his outstanding service and his constant search of the rarest treasures.

From October 22 until 26, the Fall edition of TEFAF finally arrives to New York. Opened daily from 11 AM – 7.30 PM, the event at the Park Avenue Armory will feature 94 of the world’s most illustrious dealers of fine art, design, furniture and jewelry from antiquity through the early 20th century. True to its Dutch nature, The European Fine Art Fair will show work by seven Dutch exhibitors: