From October 28 to November 1, 2017, TEFAF New York will return to the historic Park Avenue Armory in New York City

Now held three times a year on two continents, TEFAF is widely regarded as the world’s leading fair for art, antiques, and design. TEFAF gives international dealers the platform to present museum-quality works of all eras and genres to a broad base of collectors and connoisseurs. In addition to its annual TEFAF Maastricht fair in March at MECC (Maastricht Exhibition & Congress Center) in The Netherlands, TEFAF has expanded to the United States from October 2016. It presents two new fairs TEFAF New York Fall and TEFAF New York Spring, held in October and May respectively in the heart of today’s art world, New York City.

TEFAF champions the finest art from across the ages. It brings together a network of top international dealers, who – through a combination of expertise and accessibility – inspire lovers of art from around the world.

Founded by art dealers in 1988 and run as a non-profit foundation, TEFAF has a proud history of showcasing masterpieces in every category of art and design – from antiques, Old Masters and Haute Joaillerie to contemporary painting works on paper and 20th-century design. TEFAF Maastricht 2017 featured 275 of the world’s top galleries and welcomed 71,000 visitors from more than 60 countries.

TEFAF is unrivaled in the rigor with which it checks the quality, authenticity, and condition of the works of art on sale at its fairs. Using the latest technical equipment, its vetting committee scrutinizes every item to be presented, so buyers can feel entirely confident that any object offered to them at TEFAF has passed through the hands and under the eyes of leading international experts.

TEFAF also publishes an annual TEFAF Art Market Report, which provides a global perspective on economic trends in the art market. Published since 2000, it uses data from auctioneers, dealers, collectors, industry observers and art sales databases to produce what is the most comprehensive summary of its kind available.

The following Dutch exhibitors will be part of TEFAF. 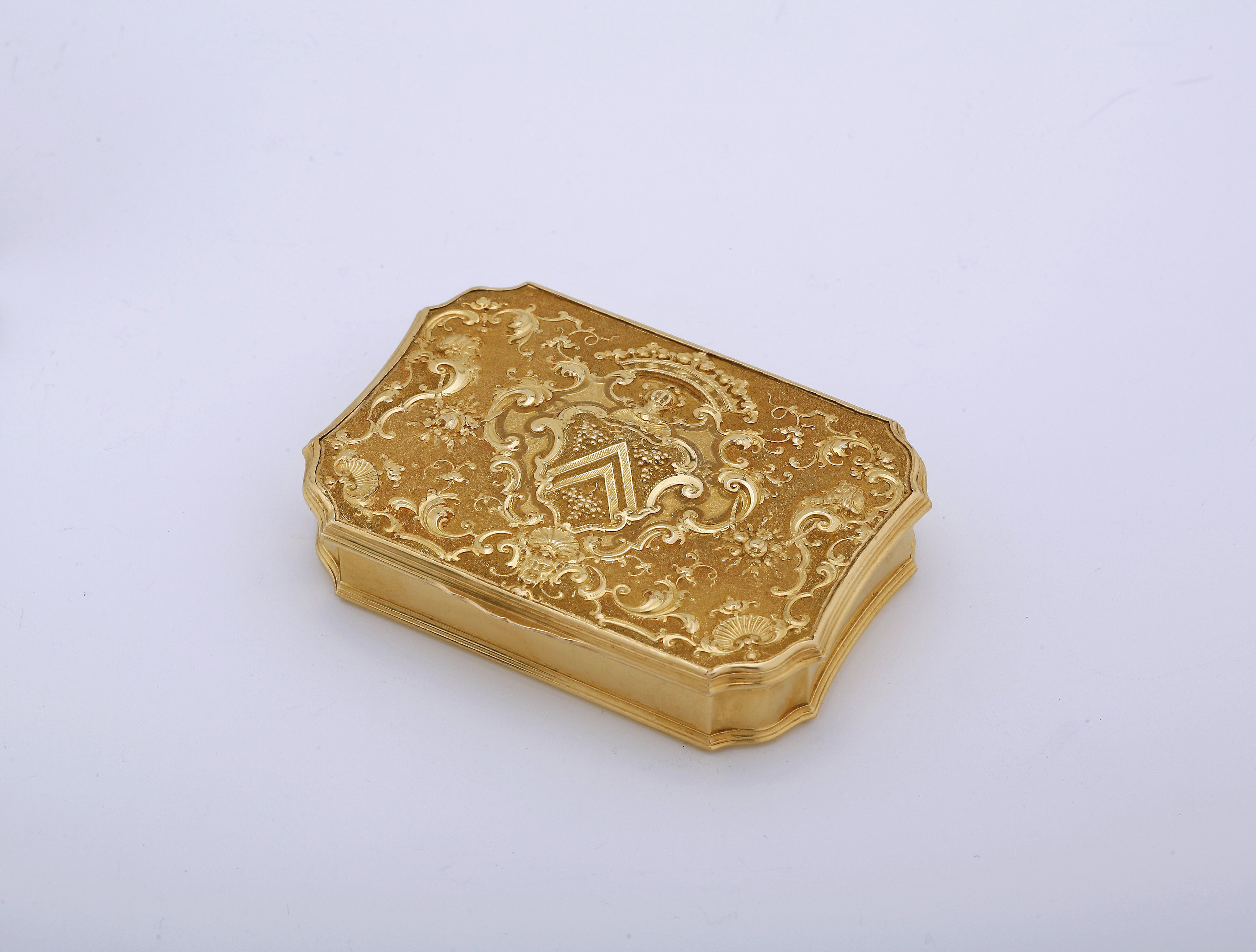 A. Aardewerk is a family-owned company specializing in superb quality antique Dutch silver dating from the sixteenth century onwards and in fine antique and period jewels. Emiel and Esther, who were raised with antiques, joined their father in the business in 1995. They are the fourth generation of antique experts in the family and the directors of the company which is based in The Hague in the Netherlands. A. Aardewerk has been exhibiting at the renowned international TEFAF Art and Antiques Fair in Maastricht since 1995 and has been participating in the PAN Amsterdam Fair since 1993. A. Aardewerk is a member of The Royal Association of Fine Art Dealers in the Netherlands (Koninklijke Vereeniging van Handelaren in Oude Kunst) and of CINOA (Confédération Internationale des Négociants en Oeuvres d´Art). 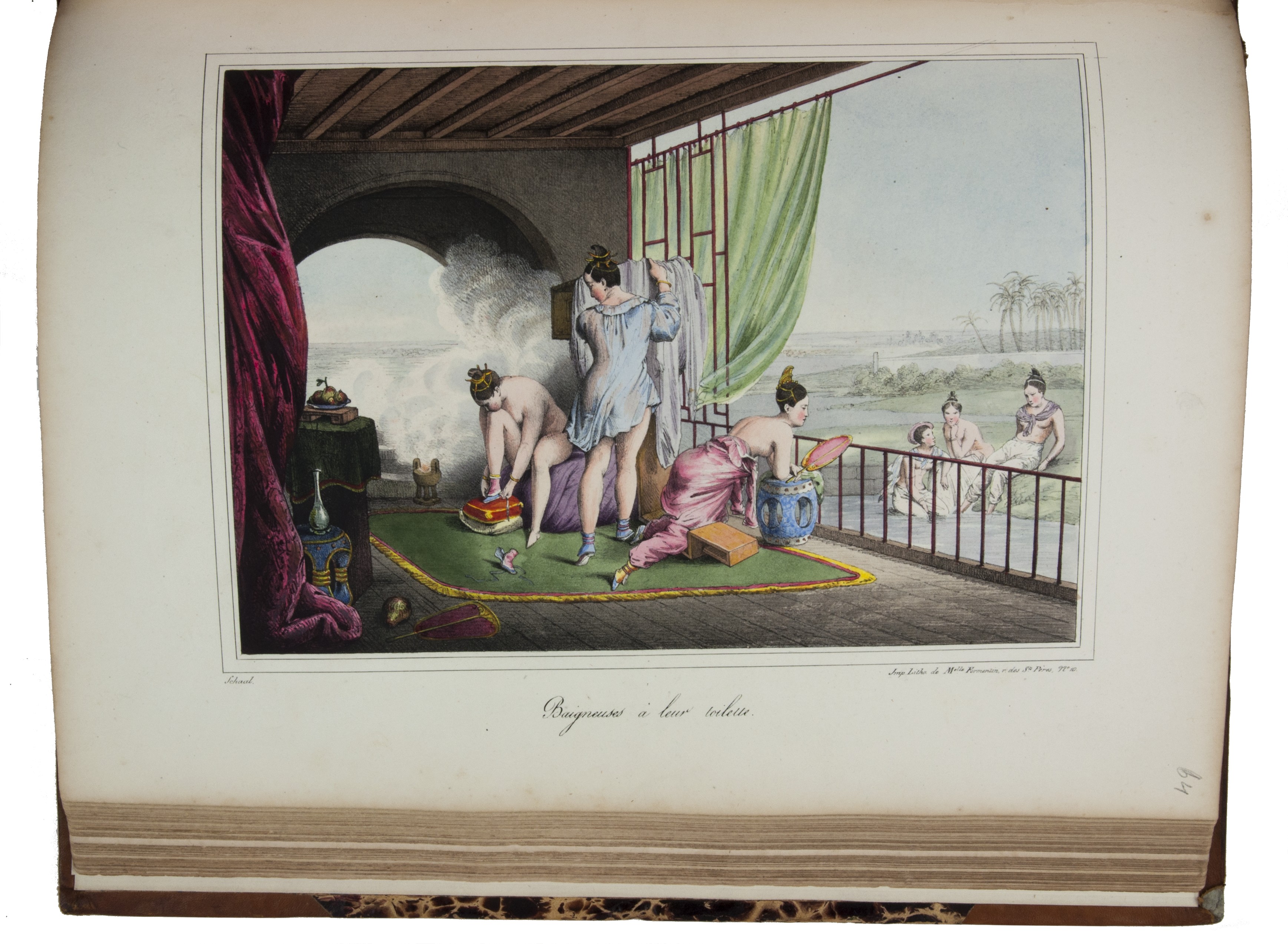 Today, a large part of our stock is accessible through our website. New titles are added on a regular basis. Please join our mailing list, or follow us on Facebook or Twitter, to receive future updates. Not all of our books are online, so if you are looking for specific subjects or titles, please do ask us for a custom-made offer. 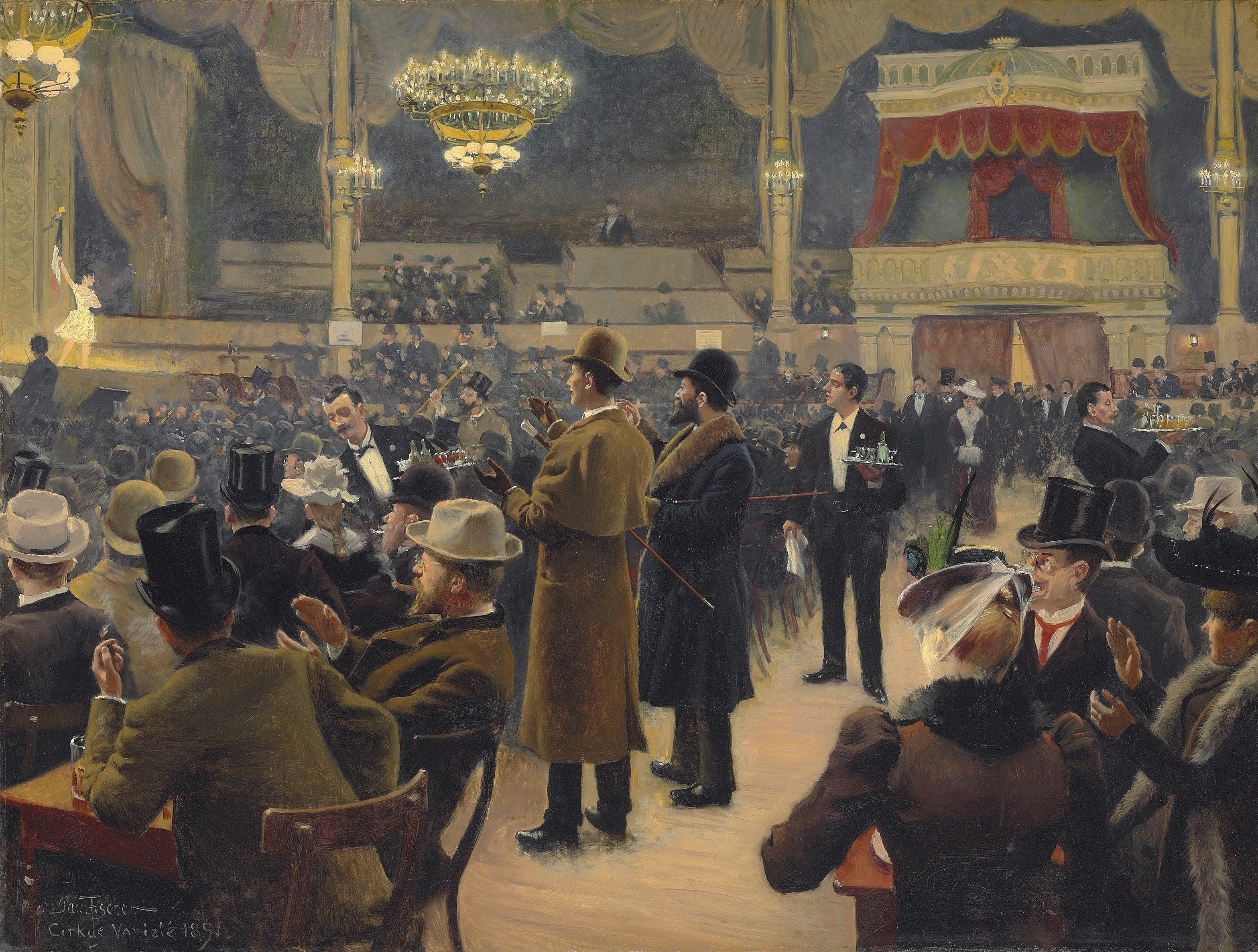 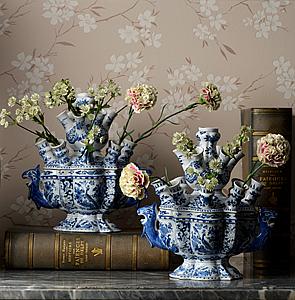 Since 1881 and over five generations Aronson Antiquairs has shared the passion for Dutch Delftware with private collectors and museum and corporate curators around the world. The Aronson family members have strived to gain and maintain the confidence of its clientele to collect the finest Delftware available. 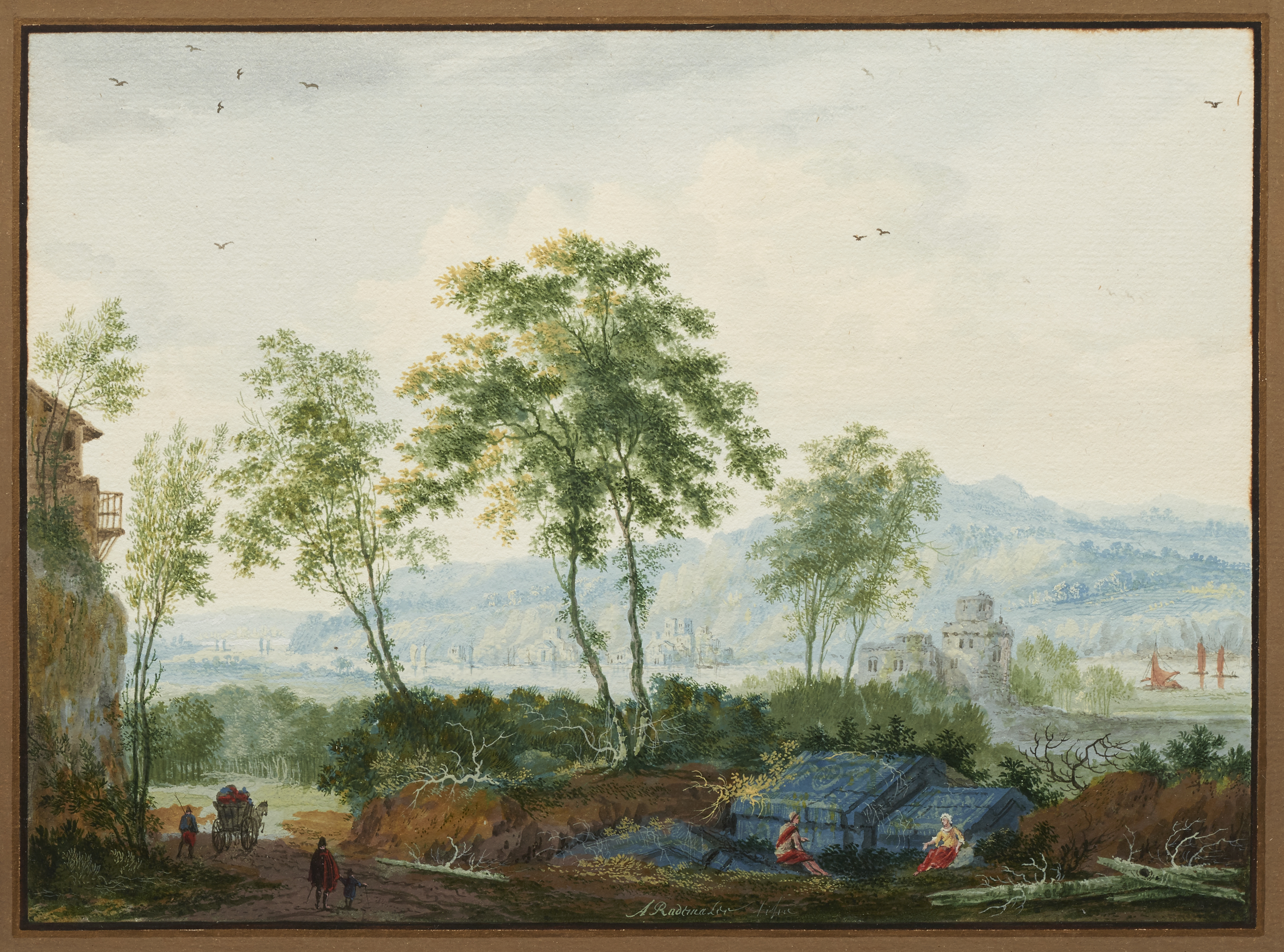 Since the late 1960s, Axel Vervoordt has built up a strong reputation as an antique dealer and art connoisseur. His family-run business has grown into an international company dealing in art, antiques and interior design with a personal Home Collection. The company has always led an uncompromising search for quality and beauty. The industrial site Kanaal proposes a unique and very diverse collection of objects including archaeological pieces, oriental sculptures, 18th-century furniture, 20th-century design, ZERO and Gutai art. All objects, regardless of their origin or value, share a timeless, universal beauty and an intrinsic purity. Axel Vervoordt Gallery offers a platform for established and emerging contemporary artists to show their work at an international level. The gallery represents artists with a passion for the concept of the void and whose full dedication to the creative process expresses their fascination with the meaning of the universe. 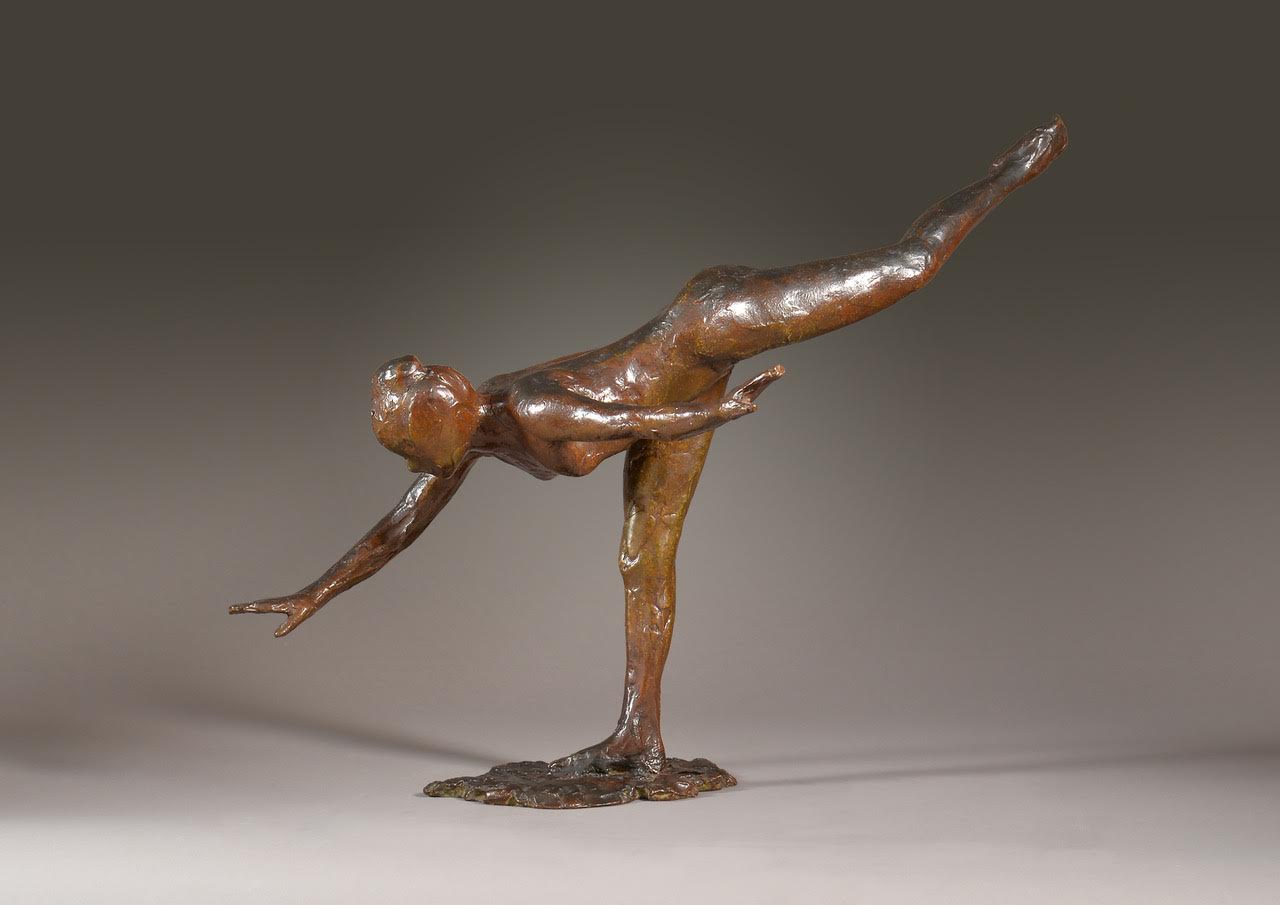 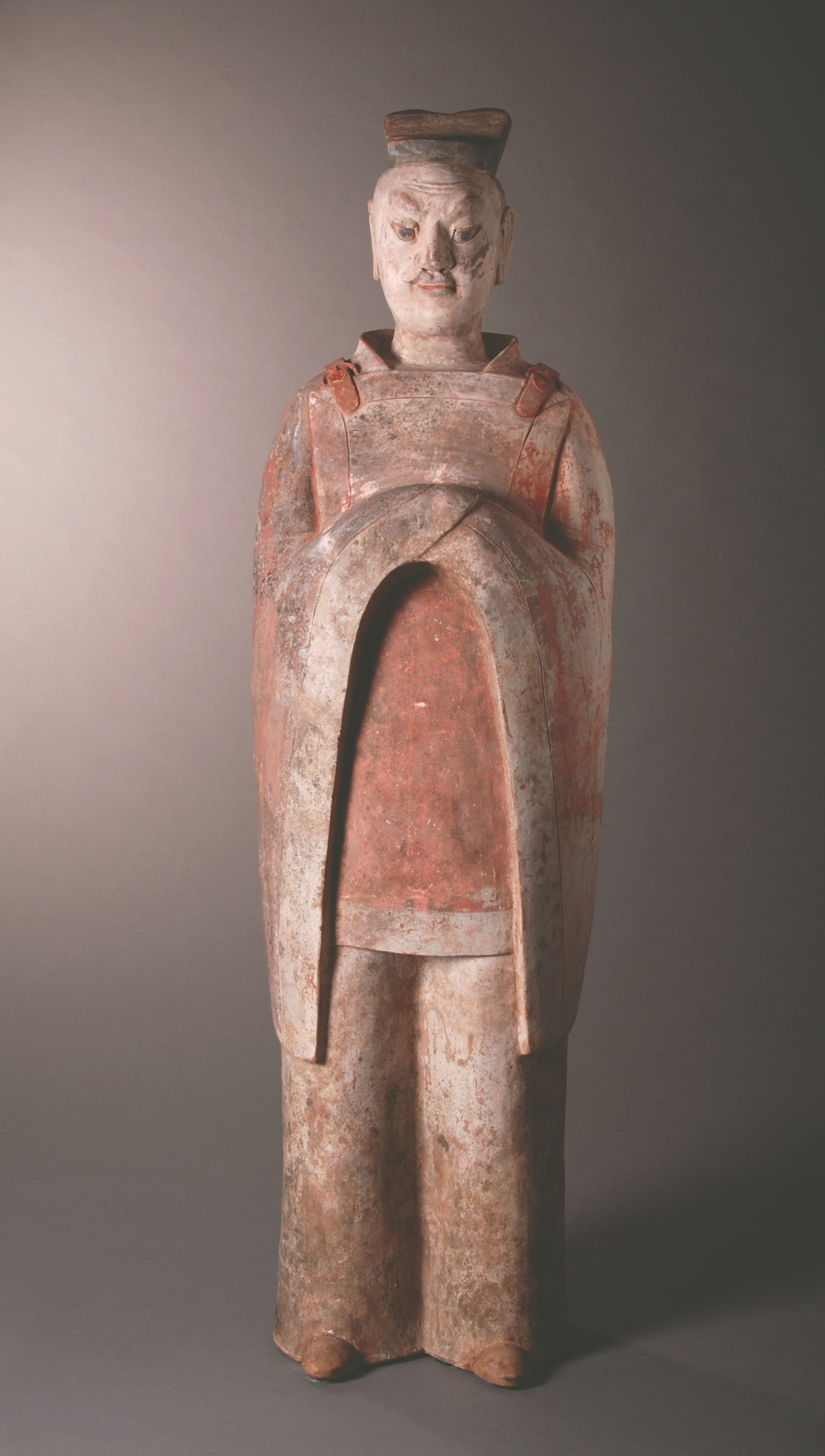 Dealer in Asian Art since 1968. Mainly dealing in Chinese porcelain, terracotta, and works of art from the 17th and 18th century. Sourcing worldwide and selling to collectors and museums around the world. Exhibiting in TEFAF Maastricht, Fine Arts Asia Hong Kong. 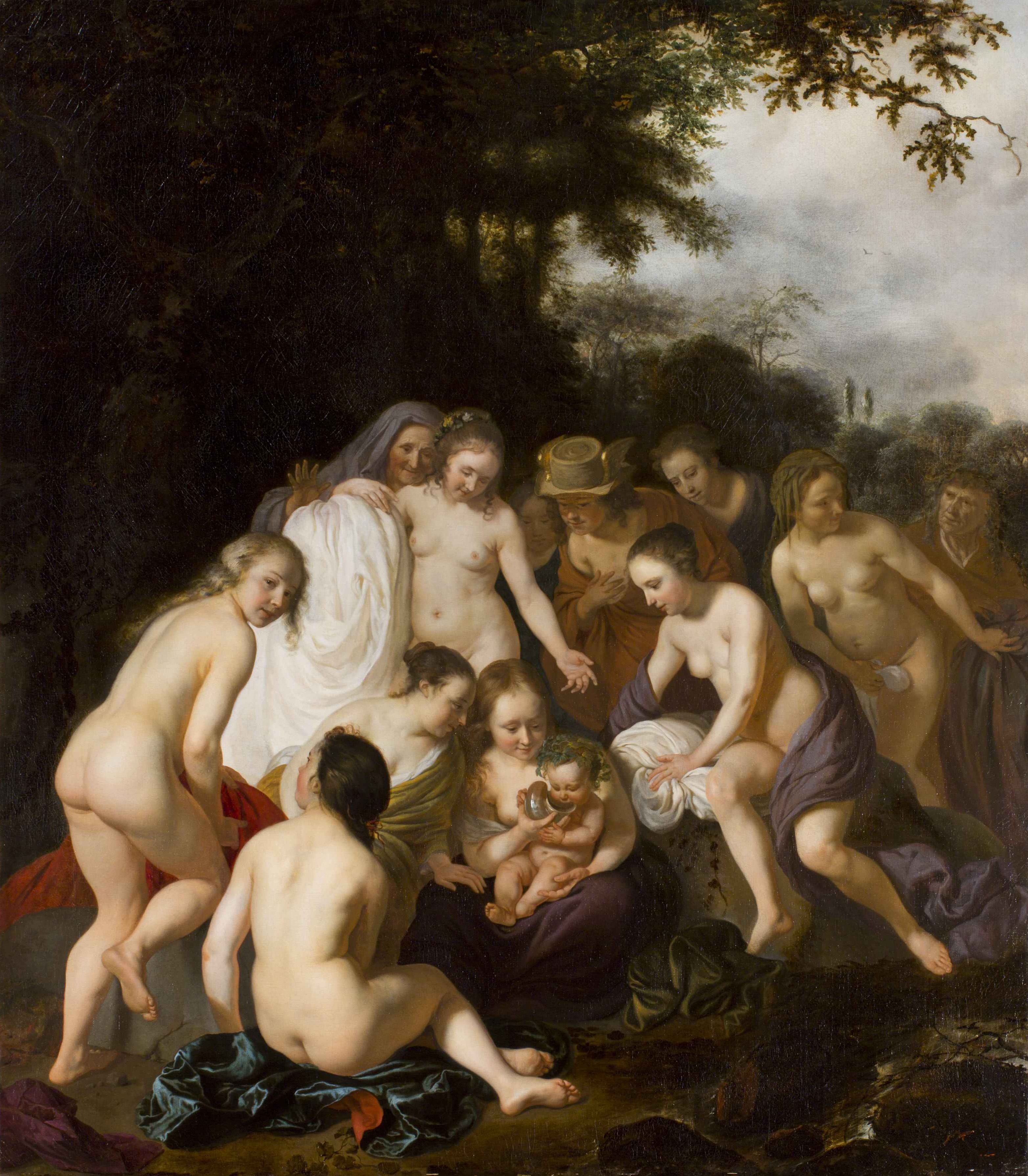 After establishing a successful business in New York in 1983, Bob Haboldt decided in 1990 to open a second gallery in Paris. Thirty years of dealing in old master paintings and drawings were celebrated in 2013 with the publication of the catalog Singular Vision: Haboldt & Co.´s Old Master Paintings and Drawings since 1983. Bob Haboldt is listed on the Power of Tradition List by Art + Auction as one of the outstanding art dealers in old masters (December 2012). Pictura Fine Arts (Amsterdam) B.V. was established in 2009 by Bob Haboldt in his native city of Amsterdam. The business, located nearby the Rijksmuseum, offers a showroom in order to accommodate the Dutch museums and local collectors. The old master specialization of the gallery presents primarily 16th through 18th-century works of art of very high quality, mostly (but not exclusively) by artists from the Northern European schools.