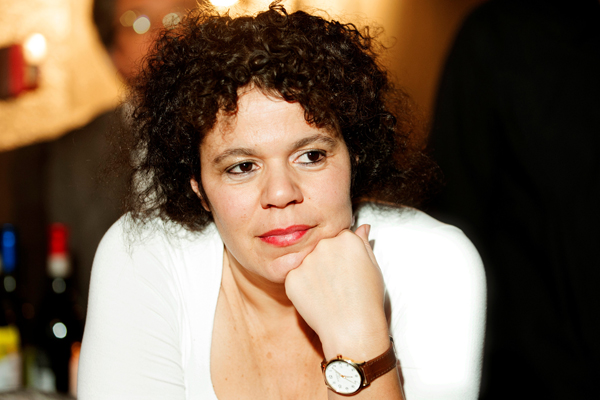 On October 31, the Jewish Museum of Florida-FIU will screen 'A Kippah in the Caribbean' by Tanja Fraai and Mike Ho-Sam-Sooi

After a successful screening at the Netherlands Consulate General in Miami on May 16, the film ‘A Kippah In the Caribbean‘, directed by Dutch film directors Tanja Fraai and Mike Ho-Sam-Sooi, will be screened again at the Jewish Museum of Florida at Florida International University in Miami Beach on October 31 (7 PM).

About Kippah In the Caribbean

The film is shown in conjunction with the exhibition, ‘Jewish Treasures of the Caribbean: Documenting the Oldest Jewish Sites of the Western Hemisphere (on view through December 11). This exhibition, by photographer Wyatt Gallery, documents the oldest Jewsish synagogues and cemeteries in the Western Hemisphere. Images from the remaining historic Jewish sites in Aruba, Barbados, Curacao, Jamaica, Nevis, St.Croix, St. Thomas, St. Eustatius, and Suriname reveal the significant, yet little known legacy of Judaism in the New World. Once home to thousands of Sepharic Jews from a melting pot of Spanish, Portuguese, Dutch, and other cultures, these dwindling communities now contain only five historic synagogues. The exhibit shows the strength of the Jewish people, the beauty of the culture, and raises awareness of the urgent need for preservation and protection of these threatened historical resources.