‘A Shtetl In The Caribbean’ at the Jewish Cultural Center 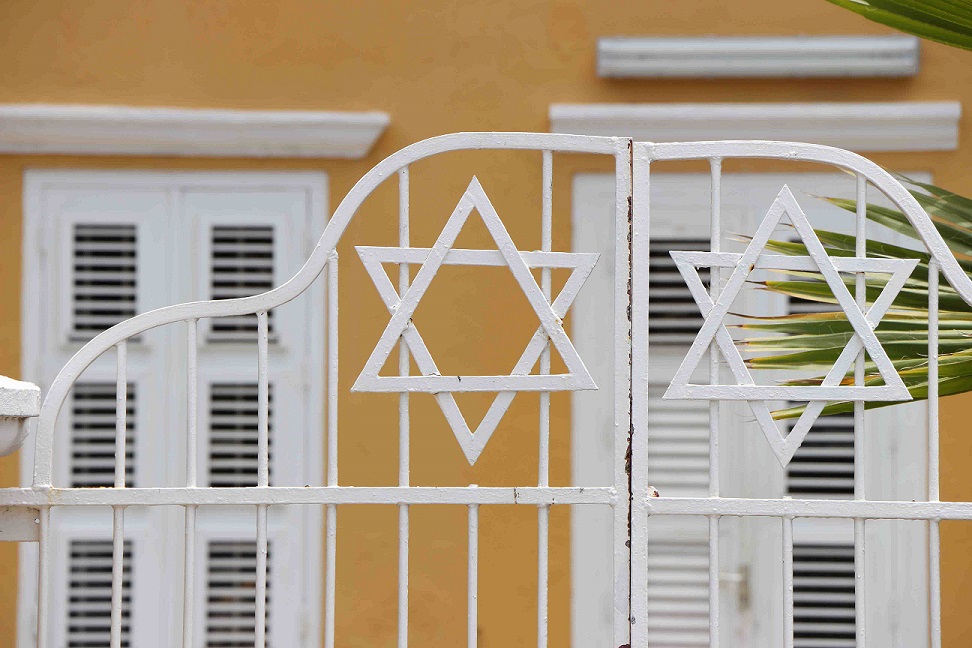 On Feb 16, there's a screening and Q&A with the director of this Dutch film production.

‘A Shtetl In The Caribean’ tells the compelling story of two childhood friends who grew up on Curaçao, in search for their family history in Eastern Europe. The film is directed by Sherman de Jesus and produced by Dutch company Memphis Film & Television. The film will be screened at the Jewish Cultural Center on February 16, 7:30 PM. More information and tickets HERE. 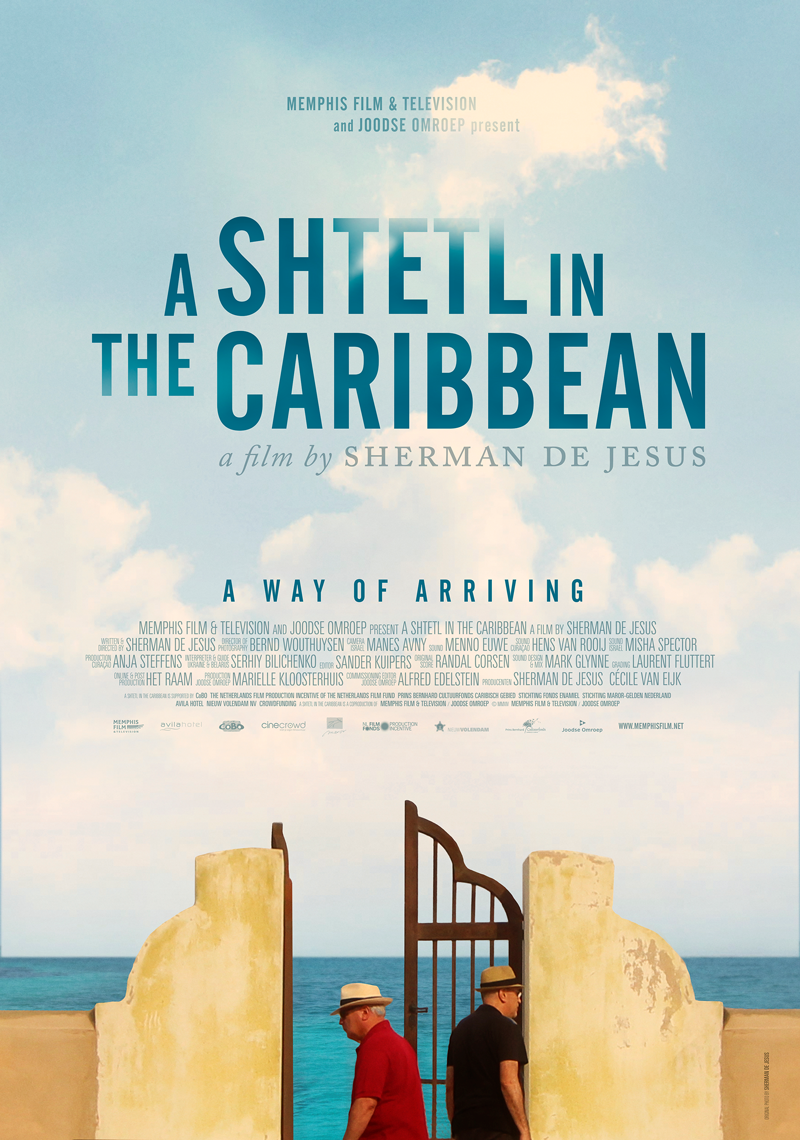 About ‘A Shtetl In The Caribbean’

Mark and Tsale, children of Eastern European Jews who fled to Curaçao, travel back to the home countries of their ancestors. In a documentary roadmovie across Curaçao, the United States, Belarus, Ukraine and Israel, we witness their discoveries, courage and despair while they are reminded of the sacrifices their parents had to make to provide their families with a better future.

This unknown story is revealed in a journey from the desolate wastelands of Eastern Europe to the exotic Caribbean, a contrast metaphoric for the history of Mark and Tsale’s ancestors.

‘A Shtetl In The Caribbean’ originated from a strong emotion: We are all part of the same family, no matter how different we are. The film is also an homage to Curaçao, a small island with a big heart, and a place that has been a safe haven for strangers. Only in such a place can a human being truly build a home.

In its 20 years of existence Memphis Film & Television has produced a large number of films for television and theatrical release. They have worked with all the major broadcasters in the Netherlands and with co-production partners in Europe. Their corporate client list encompasses some of the most prestigious businesses and creative organisations.

Managing Director Cécile van Eijk and producer Sherman De Jesus have both been creative and financial professionals and film producers. Their rich and practical understanding of the creative industry enables them to deliver prize-winning films to a world audience. This has included the prize-winning films Boy Ecury (2003) with writer and director Arthur Japin and Frans Weisz and Souls of Naples (2005), with director Vincent Monnikendam which screened at more than thirty international film festivals. Tulip Time (2008), an international coproduction with RAI, Istituto Luce and Izaline Calister – Lady Sings the Tambú (2007) and the recently released feature length documentary Lost Down Memory Lane (2010), directed by Klara Van Es, co-produced with Belgian Associate Directors.

Cécile van Eijk has worked in the screen industry for 24 years. She founded Memphis Film & Television in 1992 joining forces with producer and director Sherman De Jesus. Her work at the company has ranged across all areas of expertise.